The Macao Trade and Investment Promotion Institute (IPIM) organised around 30 representatives of the Macao MICE sector for a business mission to Guangzhou and Shenzhen, where they met with the MICE industry practitioners from these places and discussed the future prospect and opportunities of the industry in an era when pandemic prevention has become a permanent measure. The purposes of the exchange was to publicise Macao as an MICE stage and foster the co-operation between Macao MICE industry and its counterpart in the Guangdong-Hong Kong-Macao Greater Bay Area.

In his speech, Executive Director of IPIM Sam Lei said that the MICE sector brings together capital, technology and human resources, and he hoped that the Greater Bay Area will succeed together by complimenting each other with their respective advantages.

According to Deputy Director General of the Guangzhou Municipal Commerce Bureau Wei Min, the MICE sector of Guangzhou and Macao will intensify their co-operation and the government will strengthen their support for the collaboration between Guangzhou’s industries and Macao enterprises.

Deputy Director General of the Shenzhen Municipal Commerce Bureau Zhou Mingwu considered the future of Shenzhen-Macao collaboration bright and promising, as trade and investment co-operation will be boosted by MICE activities.

Nearly 80 delegates from Guangzhou, Shenzhen and Macao share their insights into the professional collaboration of MICE sector in the Guangdong-Hong Kong-Macao Greater Bay Area, and their experience of how they held exhibitions amid pandemic.

According to Chairperson of Board of Directors of the Association of Advertising Agents of Macau Chung Ching Yee, this mission built up effective exchange platform for the Greater Bay Area’s MICE sector as the first exchange activity after the pandemic prevention had become part of people’s life, which enabled participants to be well prepared for entering the Greater Bay Area market.

Ms Jia, an MICE practitioner from Guangzhou, said that the event introduced her to methods how to hold MICE activities in Macao, services and functions of IPIM’s Representative Office in Guangzhou. She considered the information important to her future projects.

Chairperson of Board of Directors of the Macau Fair & Trade Association Chan Si Nga expressed her expectation to join similar activities in other GBA cities in the future, as it will usher more MICE events in Macao.

The delegation also visited the renowned Shenzhen World Exhibition & Convention Center and joined the 2021 All Food Expo. As said by President of the Macau Federal Commercial Association of Convention & Exhibition Wu Kam Hon, the Shenzhen World Exhibition & Convention Center is very spacious and well equipped, and Macao should think carefully about its position in the Greater Bay Area according to the city’s unique advantages and resources. During the trip, the delegation also visited the headquarter of NetEase in Guangzhou and Tencent’s headquarter in Shenzhen. Chairman of the Board of Directors of the Macao Convention & Exhibition Association Poon Yiu Wing considered the visits enabled participants to grasp an idea of the latest developments of internet enterprises in MICE field, and nurture collaboration between the MICE sector and internet enterprises in Mainland China. 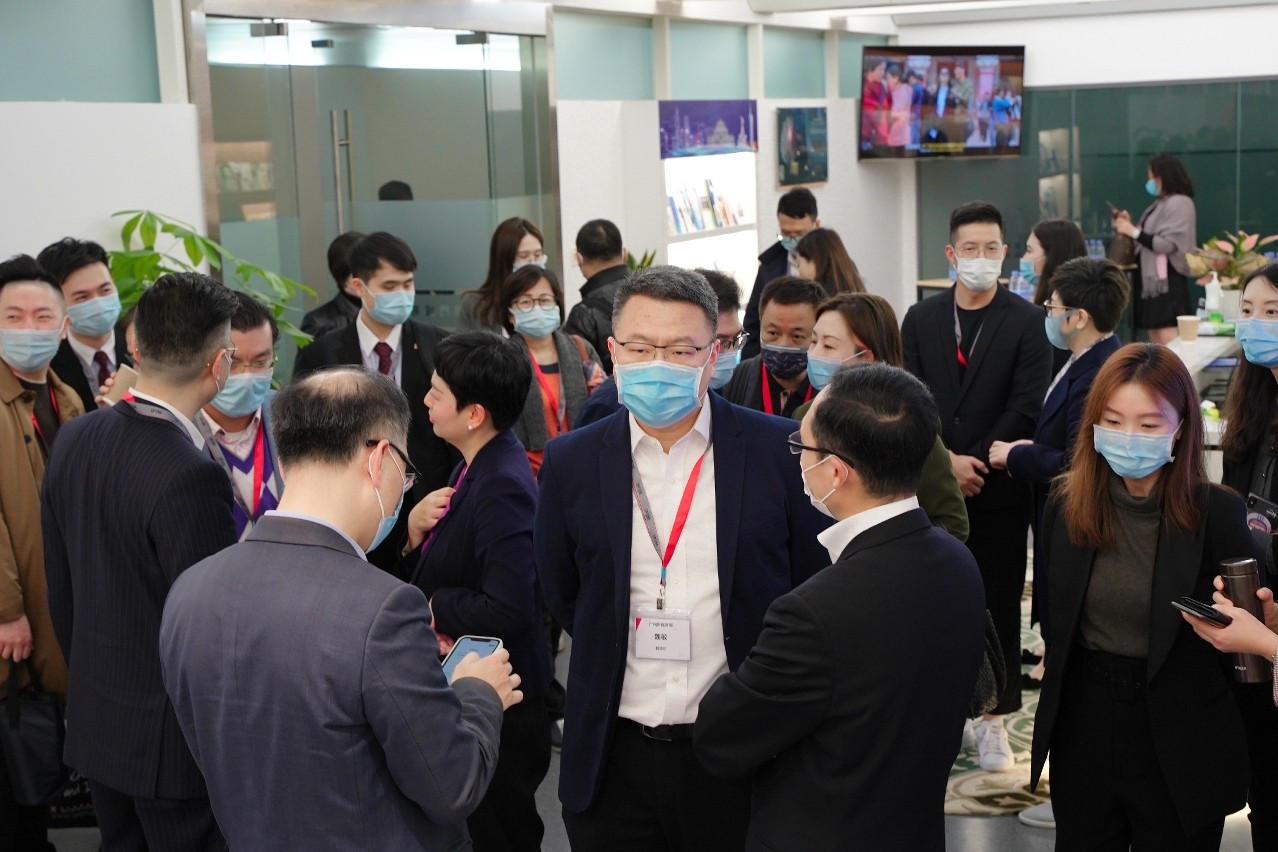 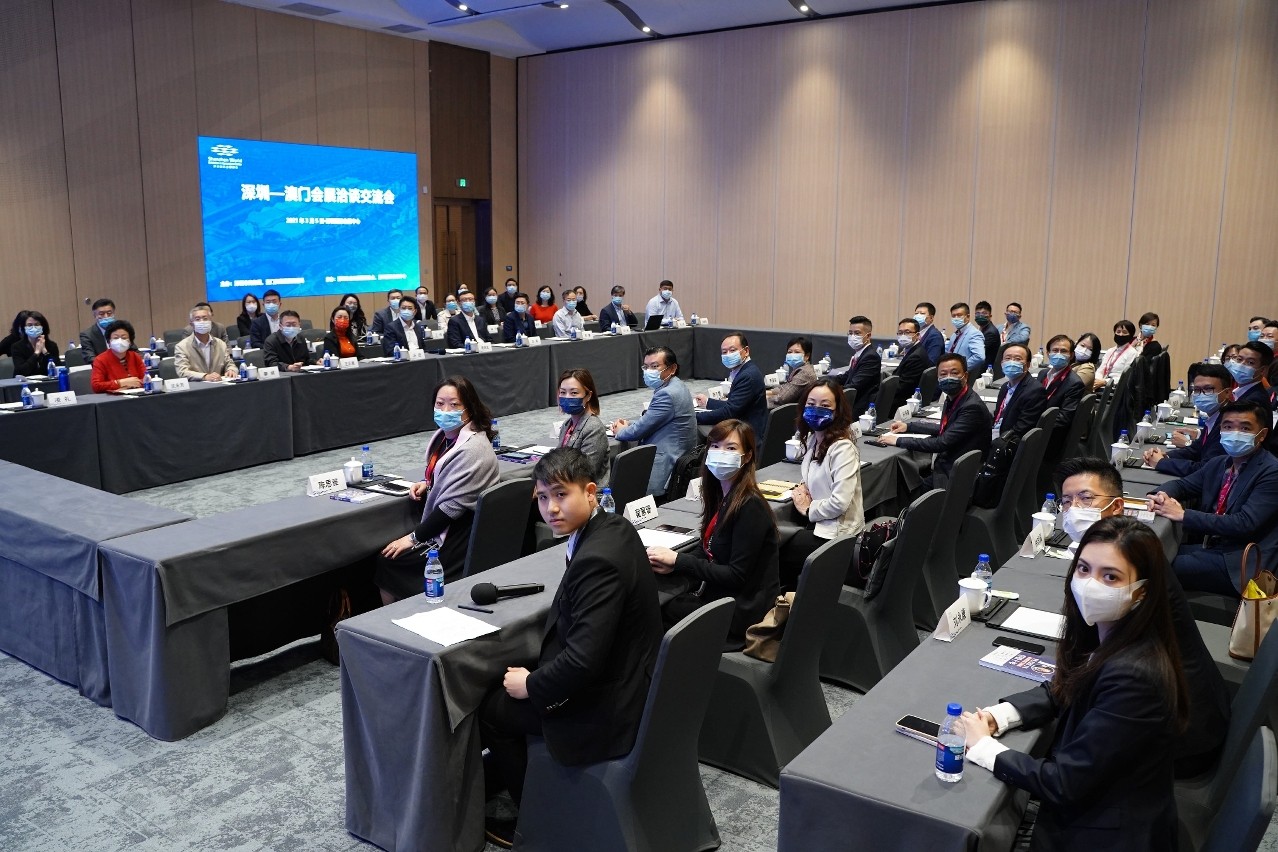 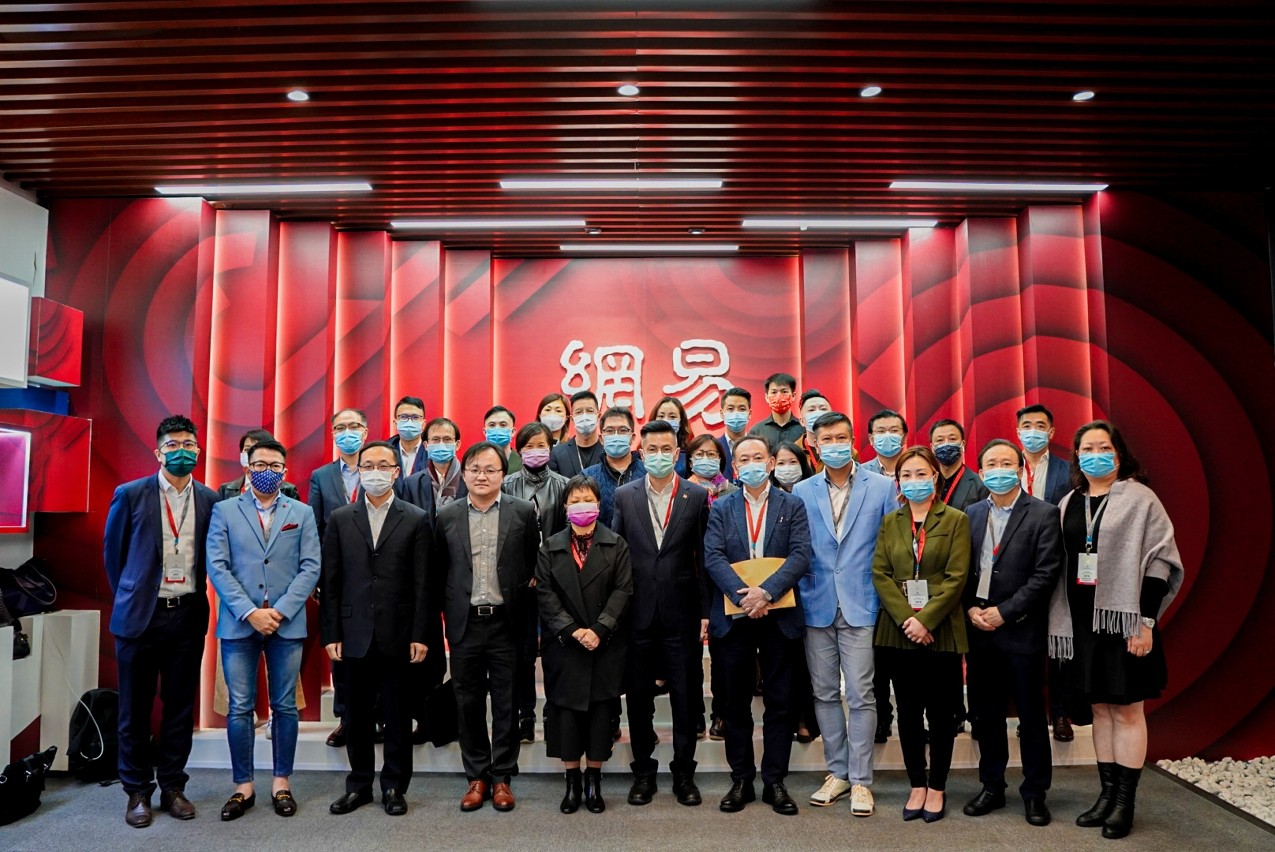 The delegation visits the headquarter of NetEase in Guangzhou 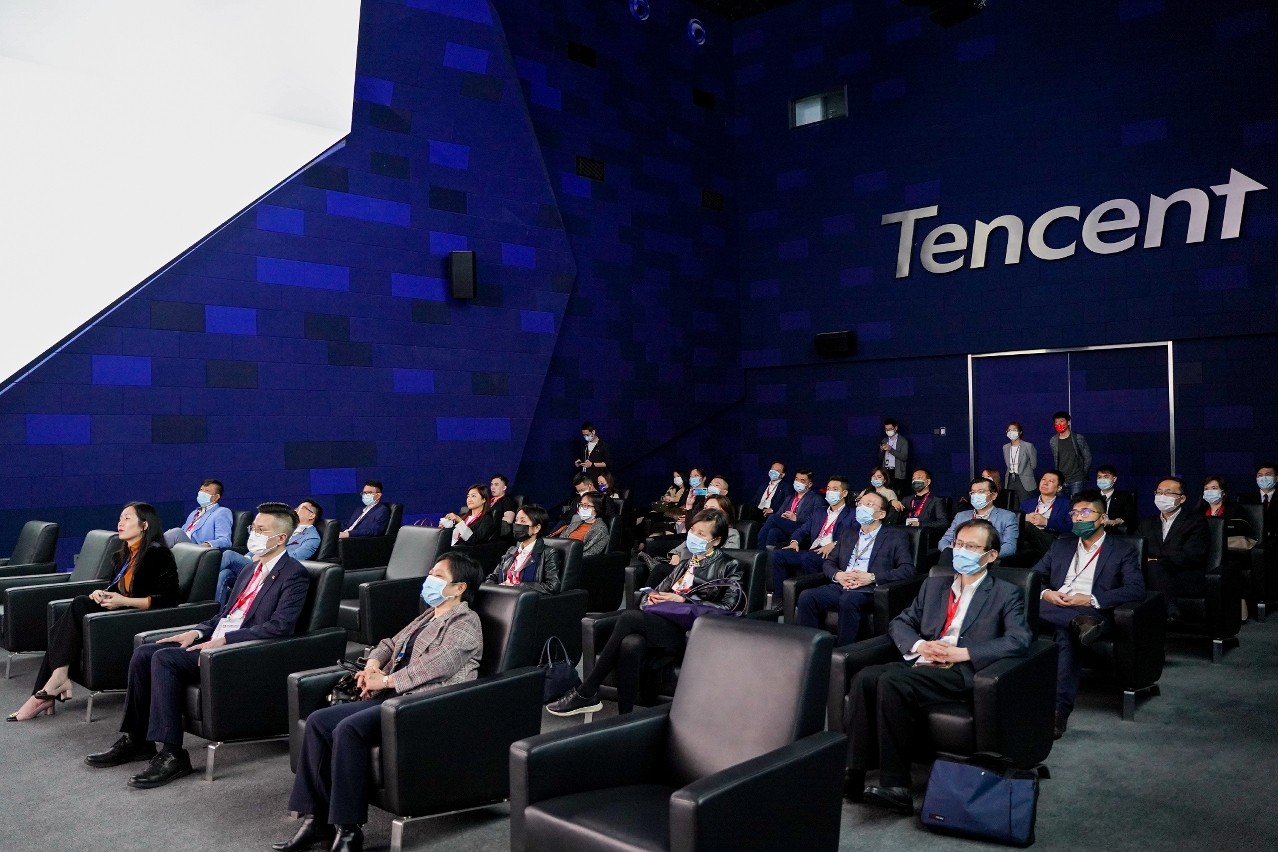 Prev[2021/03/29] IPIM Leads Macao Enterprises to Participate in the ‘Macao Week in Hangzhou’ to Foster Trade, Economic Exchange and Collaboration between the Two Regions
[2021/03/02] Application to Join the 2021 China International Import Expo (CIIE) for Macao Enterprises Available at IPIM NowNext