Jointly organised by the Macao Trade and Investment Promotion Institute (IPIM) and the Department of Commerce of Guangdong Province, the three-day “2020 Guangdong & Macao Branded Products Fair” (2020GMBPF) concluded successfully today (13 December). This year’s event featured a wide range of activities and highlights with a lot of fun elements. Satisfied with the effects of the Fair, some exhibitors considered live broadcasts, guided tours and field visits this year were helpful for market expansion, while paricipating residents and tourists were happy about the good bargain at the same time. During this COVID-19 pandemic, the 2020GMBPF injected vitality into the economy of Guangdong and Macao.

Ms Ao, Marketing Representative of OLA Trading Company Limited, a trader from the “Macao Featured Products Exhibition Zone”, said that through the Fair, her company received enquiries and negotiations from an e-commerce platform about their products which they believed would help their products in “going global”. Mr Ho, Director and Chief Operating Officer of Macauhome Limited, mentioned that his company’s life service app successfully attracted the attention of many local residents and tourists during the Fair, and that he was satisfied with the results of the event.

Mr Zhang, Chief Marketing Officer of Foshan Longtian Food Co., Ltd., an exhibitor at the “Guangdong Branded Products Exhibition Zone”, reported that the number of visitors to this year’s Fair met his expectations and that sales were estimated to reach MOP60,000, double that of last year. Mr Tang, General Manager of Qingyuan 66 Trading Co., Ltd., who is also from Guangdong Province, remarked that it was his company’s first time participating in the exhibition this year. The company took part in the Fair in an attempt to gain a better understanding of the Macao market.

Mr Huang, Account Manager of Guangdong Yantang Dairy Co., Ltd., an exhibitor at the newly added “Guangdong State-owned Enterprise Exhibition Zone”, pointed out that during the Fair, his company successfully reached co-operation intentions with a Macao takeaway platform, and he believes that it will increase the company’s annual revenue by MOP200,000 to MOP300,000. Mr Ao, Regional Manager of the Overseas Department of the Marketing Centre of the Guangzhou Zhujiang Brewery Group Co., Ltd., said that his company mainly promoted new beer products and conducted market research for their new products, which had attracted a lot of attention from local residents and received good response.

Ms Sou, Secretary General of the Indonesian Chamber of Commerce in Macau (Inacham-Macau), a trader from “The Belt and Road Exhibition Zone”, noted that many Indonesian enterprises had confidence in Macao’s epidemic prevention measures and therefore brought their products to the Fair with the Inacham-Macau’s assistance. In addition, Ms Hao, Marketing Director of Youwe (Zhuhai) Biotechnology Co., Ltd., a trader from “The Power of Youth-Young Entrepreneurs Area”, said that the live broadcasts of the Fair introduced the features of their products in detail and the interactive sessions drew many consumers to their booth to learn more about their products.

This year’s GMBPF went under the theme of “Guangdong-Macao Cuisine Channel” and offered a “Guangdong- Macao Cuisine Channel Exhibition Area”. This year, a wall decorated with giant fresh fruits and the “Guangdong and Macao Super Monopoly” were set up at the venue for people to take photo with and “check in”. The Grand Stage offered a diverse array of singing and dancing performances, magic shows, interactive games and commodity promotion sessions, to enliven the atmosphere. Ms Tam, a local resident who visits the Fair every year, said that this year’s exhibits were diversified, and that the food products were especially attractive. Ms Jiang, a tourist from Zhuhai, said that it was her first time visiting the Fair and that she was confident about the epidemic prevention measures in Macao. She said that the products in the Fair were diversified, and she spent more than MOP2,000.

During the “Forum on Technological Innovation Co-operation and Coordinated Industrial Development in the Guangdong-Hong Kong-Macao Greater Bay Area” staged on the morning of the first day, IPIM’s President Lau Wai Meng, remarked that a new round of international technological revolution and industrial transformation is picking up pace, accelerating the resource flows in the Greater Bay Area and other regions, as well as mutual complementary co-operation and coordinated development among industries. Furthermore, Macao is enabled to utilise its advantages in its science and technology innovation resources, service economy and opening up to the outside world, and jointly building the “International Science and Technology Innovation Centre of the Guangdong-Hong Kong and Macao Bay Area” and “Guangzhou-Shenzhen-Hong Kong-Macao Science and Technology Innovation Corridor”, thus contributing to the innovation-driven national development and “dual circulation” economic development. Also on the morning of the first day, a delegation of over 50 enterprise representatives from the catering industry, food trade, and e-commerce platforms from Guangdong Province and Macao was offered the 2020GMBPF Guided Tour. Some enterprises from Guangdong Province affirmed the Guided Tour’s function in helping the participants get to know Macao enterprises and brands, conduct subsequent co-operation and enter the Macao market. There were also local enterprises which successfully found suitable partner companies.

Experiencing the characteristics of Macao through guided tours to local neighbourhoods

In addition, the organisers of the Fair arranged shopping tours to central and southern Macao for traders. Ms Chan, one of the participants, was satisfied with the guided tours to local neighbourhoods, believing it helped her better experience the characteristics, traditional culture and the service sector climate of Macao. Some shops in central and southern Macao also expressed their warm welcome to the traders. Mr Ma, one of the vendors, noted that exhibitors and trade visitors normally had more spending power than ordinary tourists, and that guided tours to local neighbourhoods could make Macao known to more people. 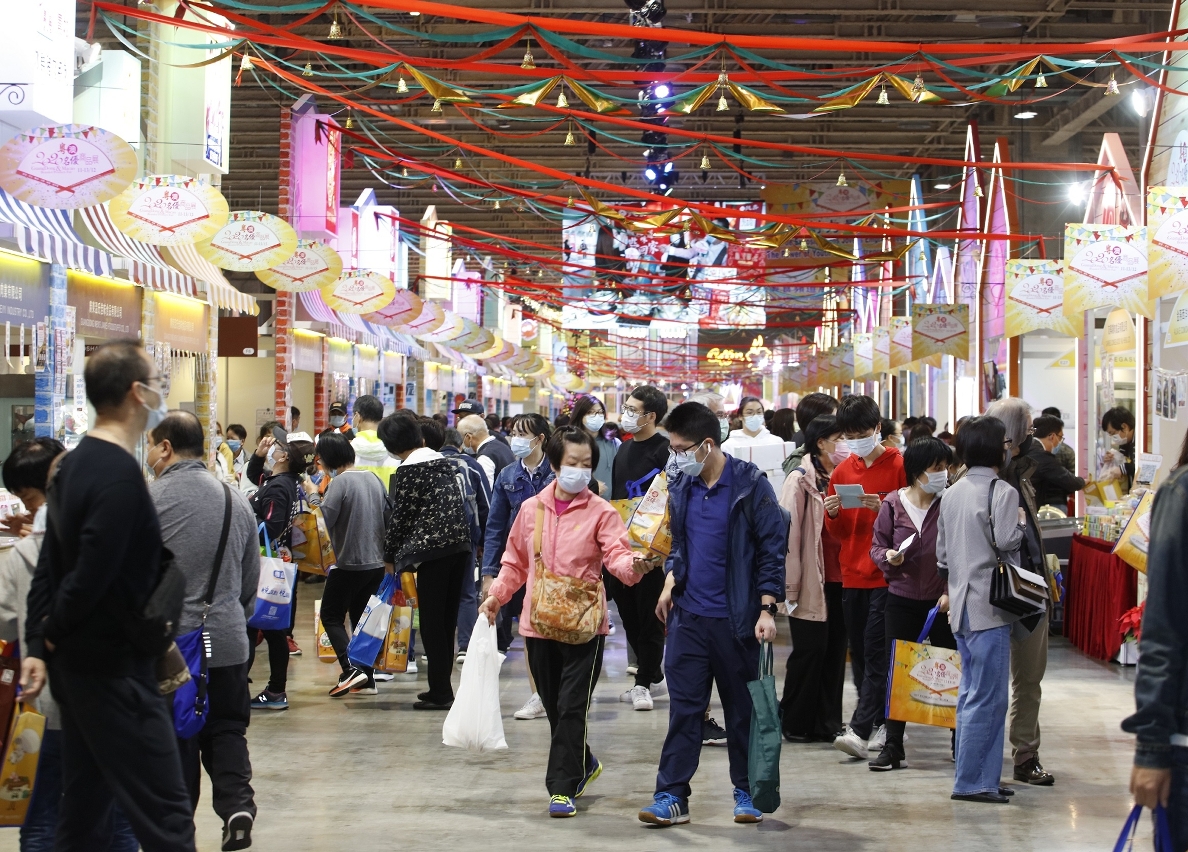 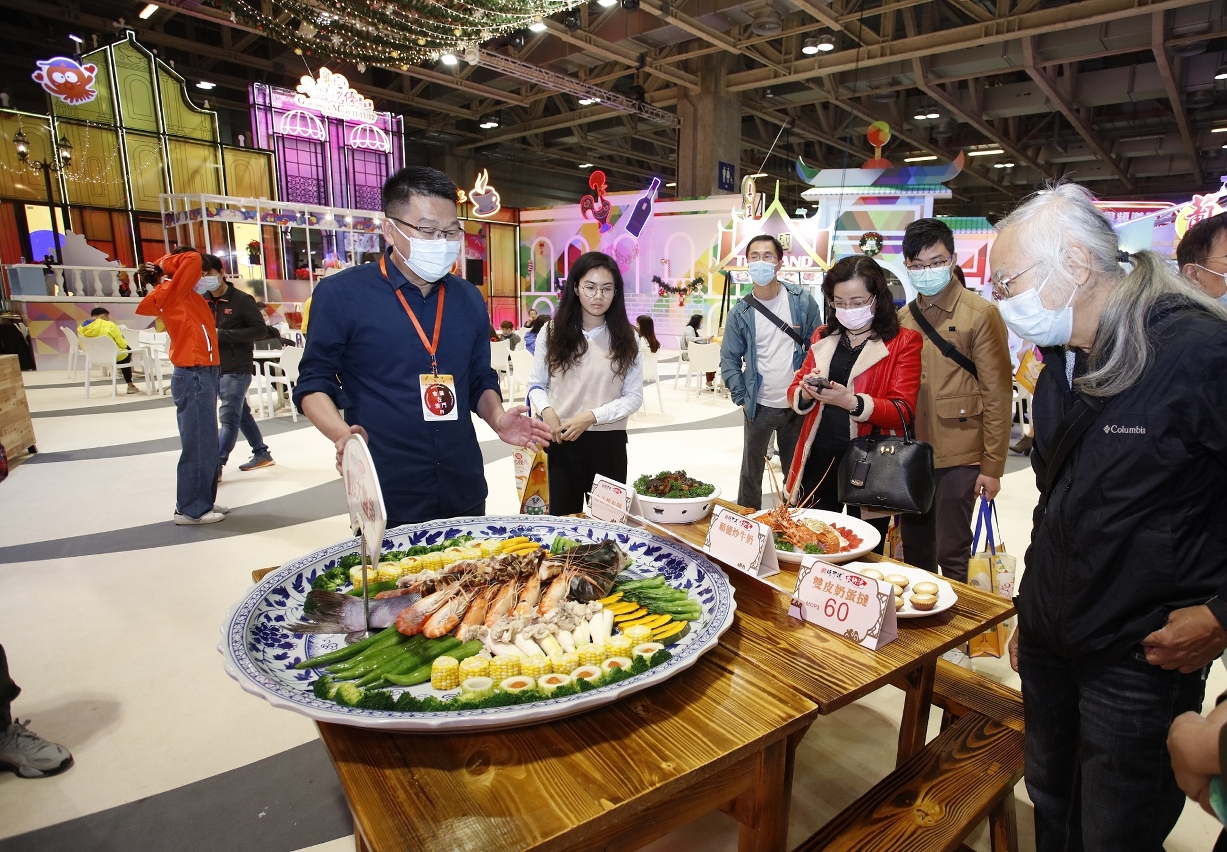 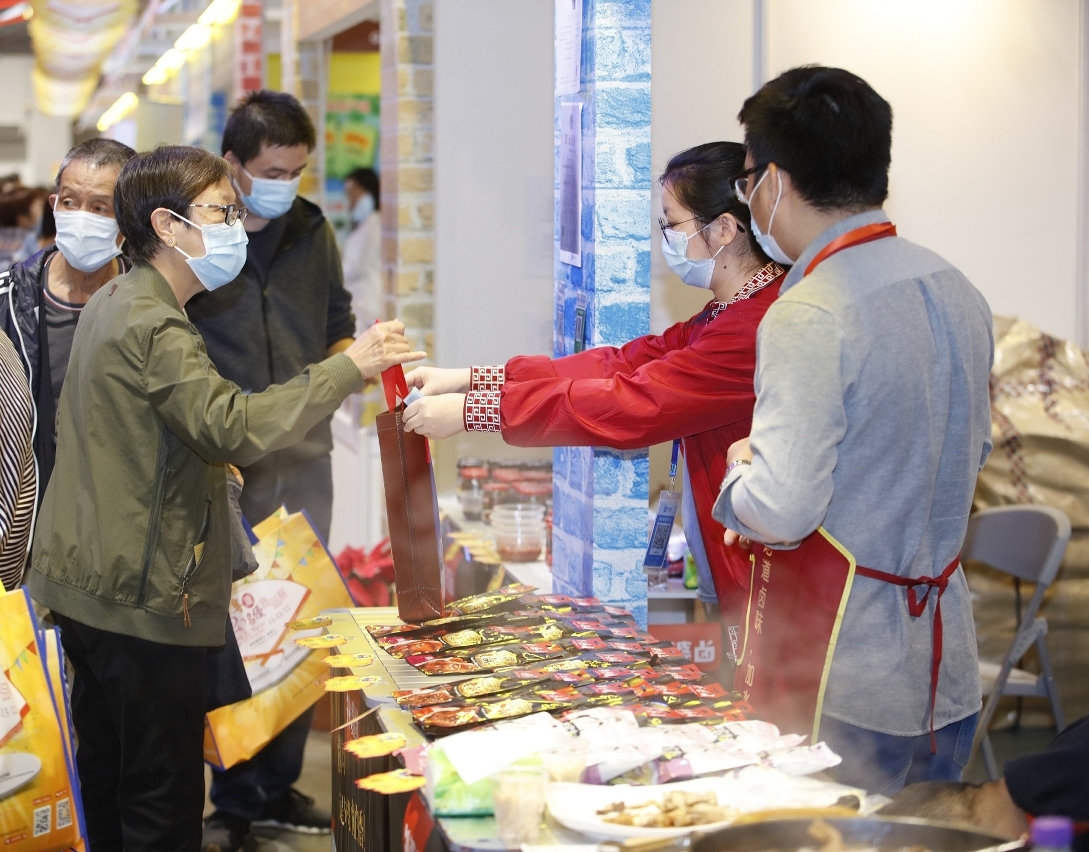