In recent years, the cultural and creative industry has become a career choice for many young local entrepreneurs. Kuan Wai Lei, who majored in design, has been designing Lunar New Year Festival products in the form of the Chinese zodiac since he was at college. His work has been exported to Hong Kong and Guangzhou. Later,. Kuan Wai Lei  realised that it is extremely important to update the design concept every year for cultural and creative products. It was better to create a distinctive and iconic cartoon character and build it into a brand for long-term development. Therefore, the Portuguese Rooster "Galo" was born. 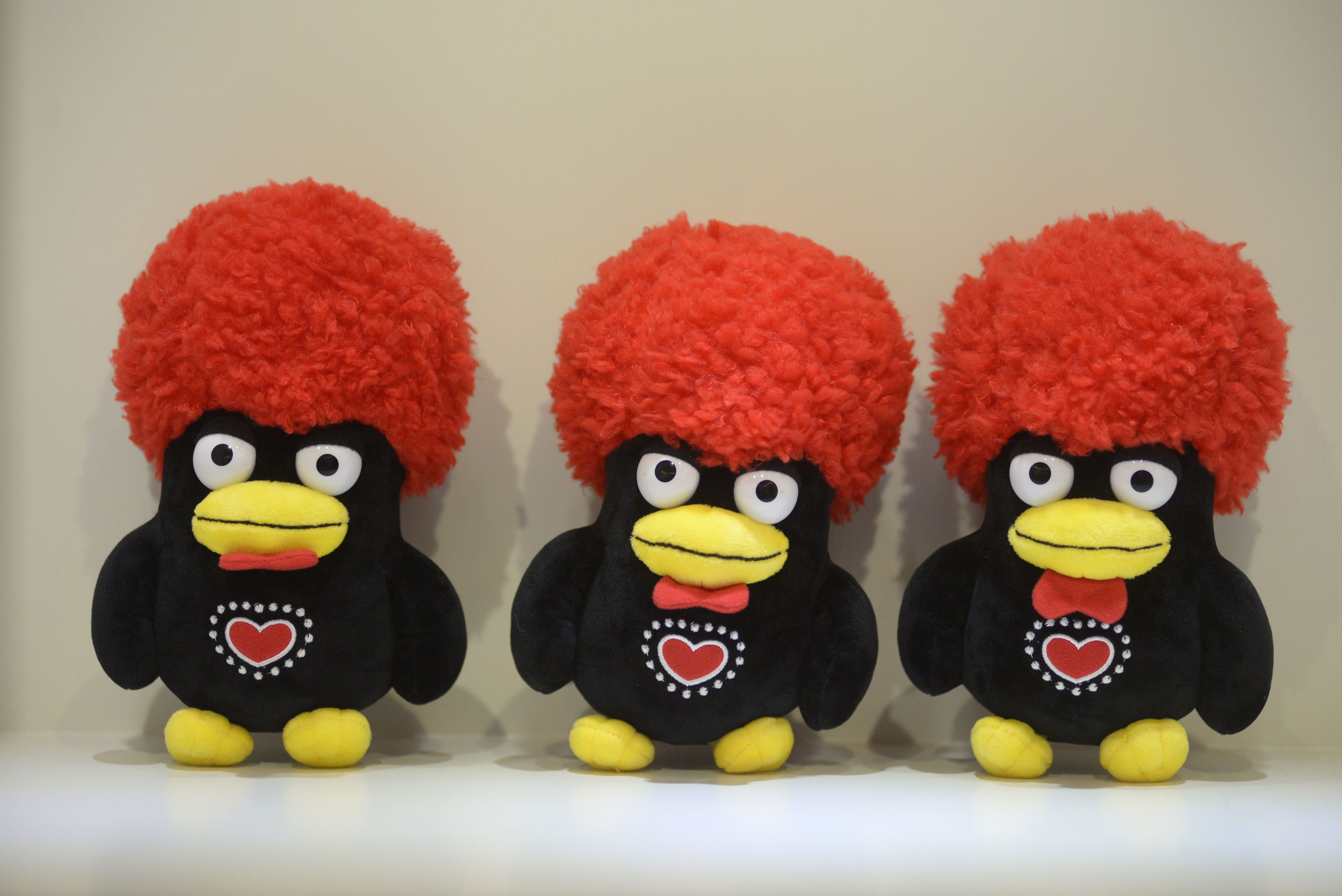 The iconic image of Rooster “Galo”

The birth of the Rooster "Galo"

Kuan Wai Lei  always wanted to start his own business. In 2014, he founded MOCO MOCO Design Ltd. and created a mascot symbolising the integration of Chinese-Portuguese culture - the Rooster "Galo", with the hope of seeking more co-operation opportunities. The Chinese name "加路" is the Cantonese transliteration of the Portuguese "Galo", which means rooster. In Portuguese culture, "rooster" means lucky. Rooster "Galo" is based on Chinese-Portuguese culture, combined with local elements, and has a huge heart-shaped pattern on its body, showcasing an image that promotes love and justice. Kuan Wai Lei hopes the Rooster "Galo" can represent Macao to promote the local cultural and the creative industry to Macao residents and tourists, bringing them love and joy. 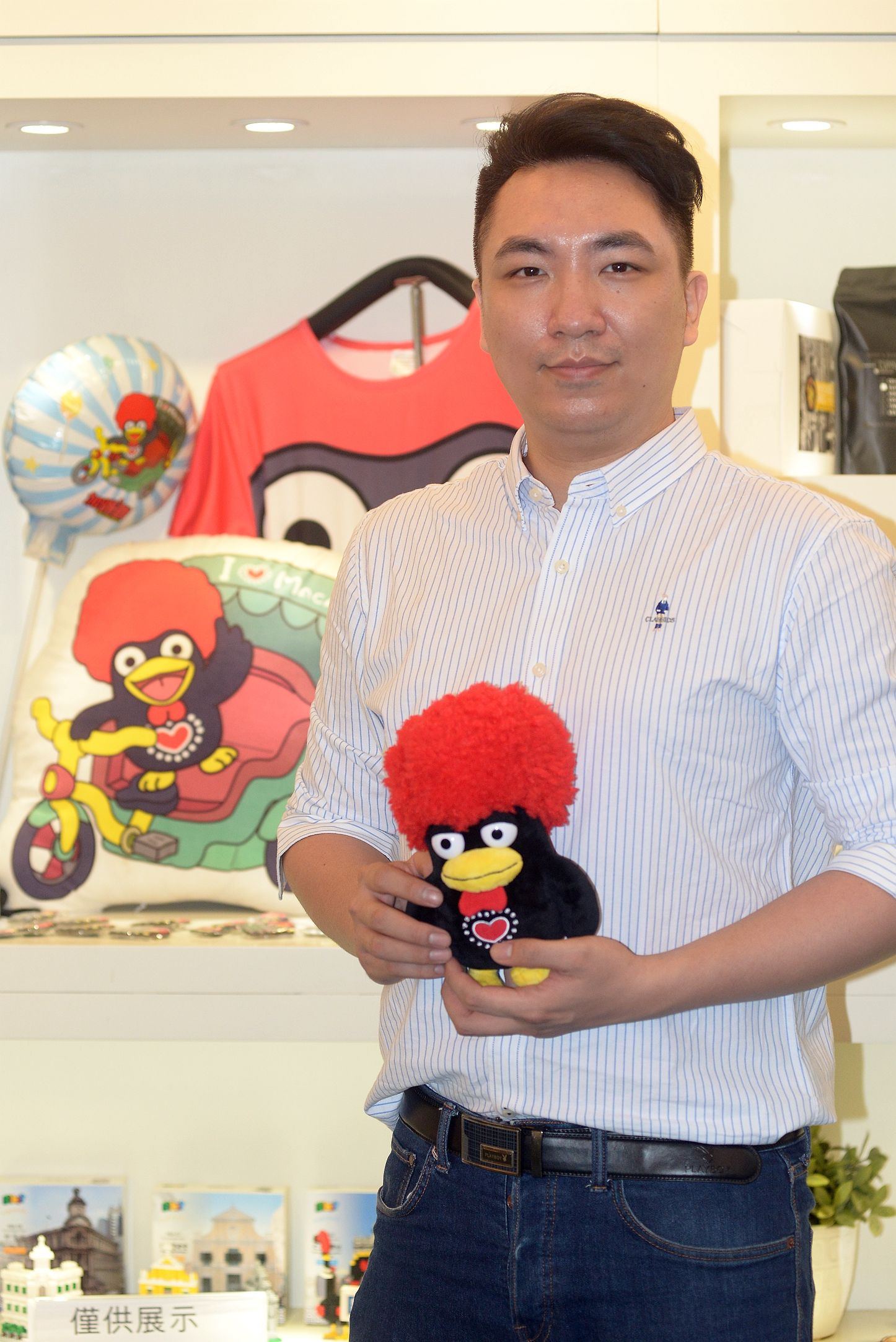 Rooster "Galo": overcoming difficulties on the road to entrepreneurship

Kuan Wai Lei frankly revealed that in the early stages of his business, he encountered many difficulties and restrictions, such as the high cost of producing top-quality products. Therefore, he chose to put his resources into making printed products. However, the brand was still relatively unknown and sales were not ideal. Actively seeking a solution, he decided to improve his business model, such as holding parties with the theme of Rooster "Galo", actively participating in MICE events and festivals in Macao and the neighbourhood, providing various inflatable amusement facilities of Rooster "Galo" for children and the younger generation. 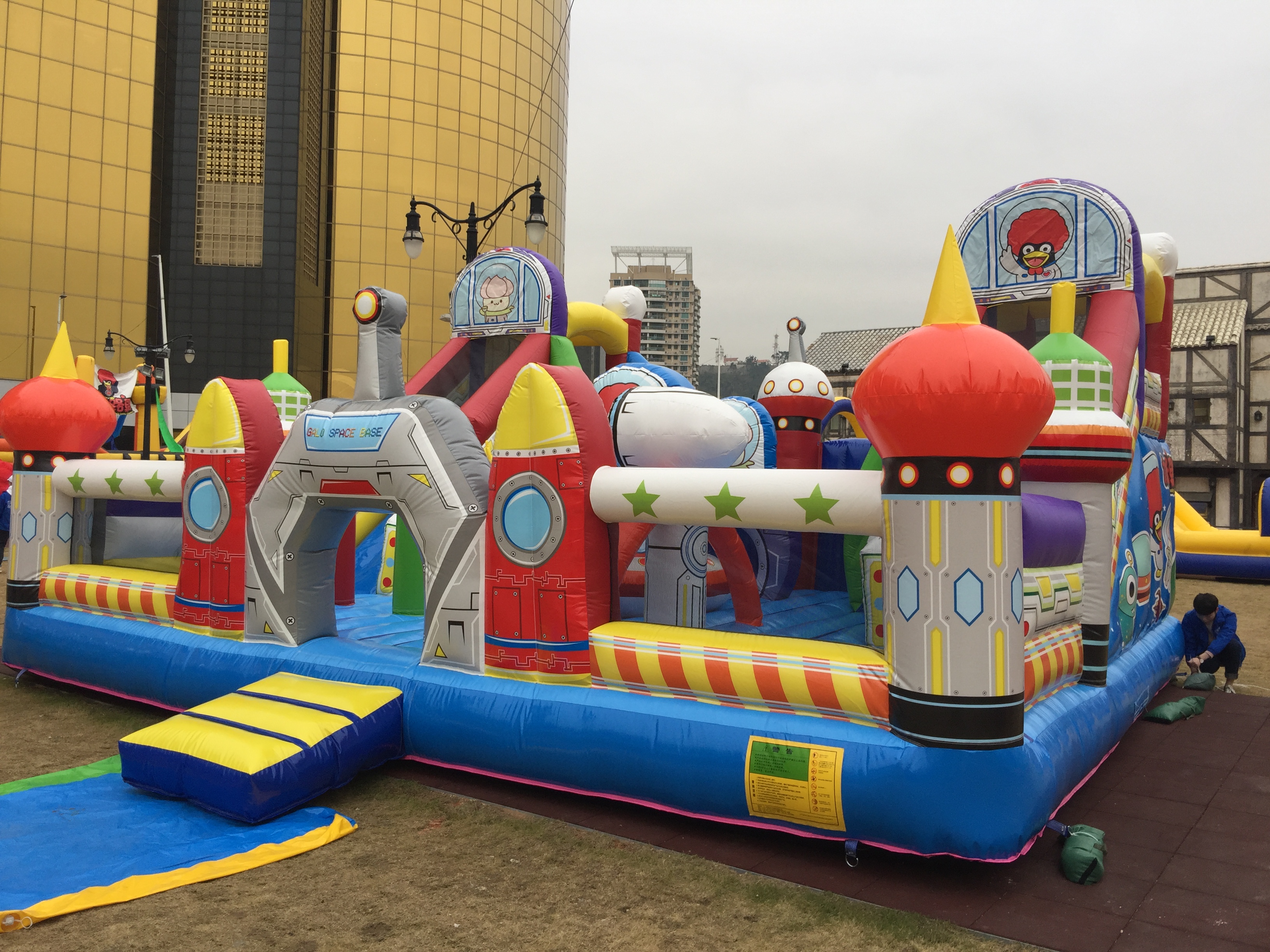 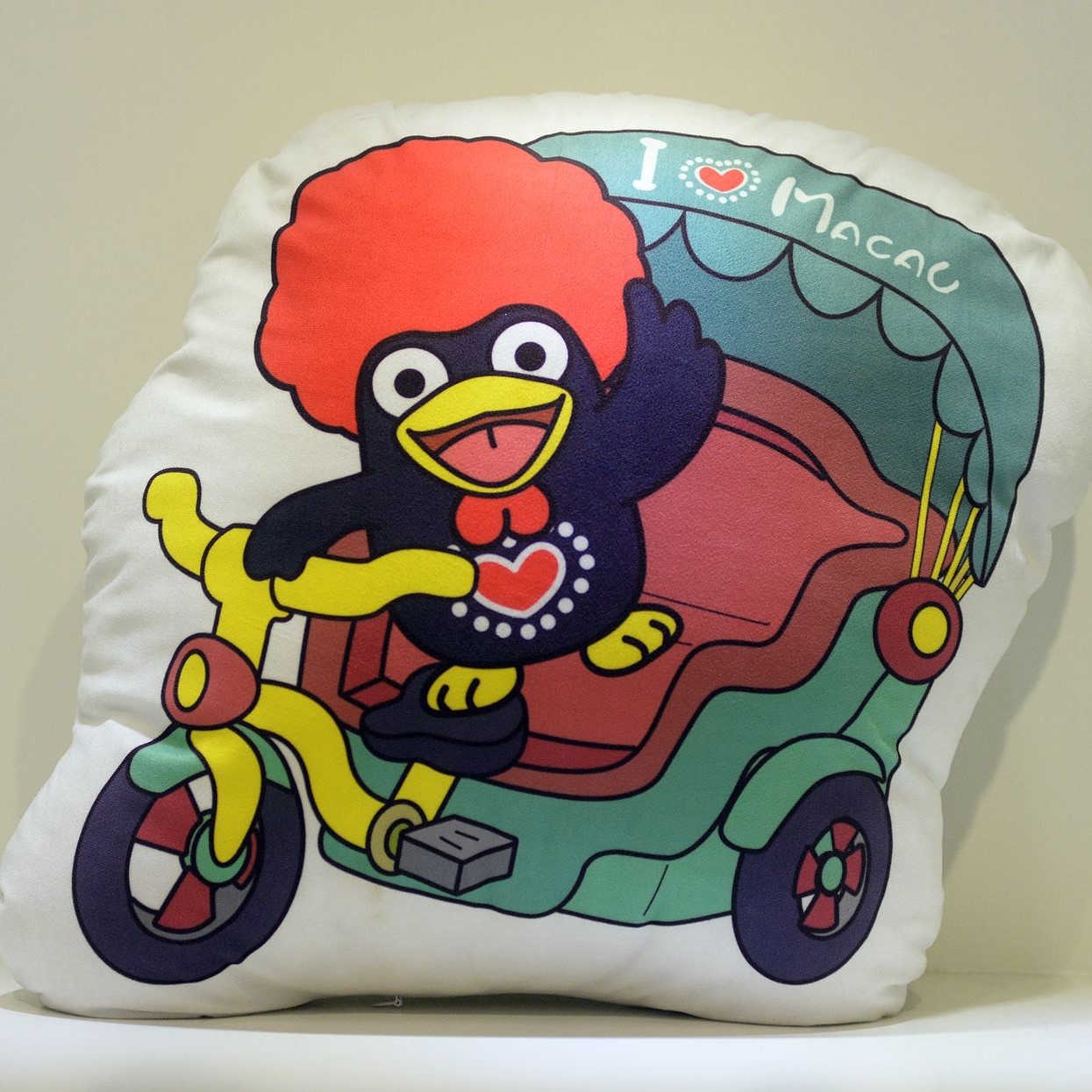 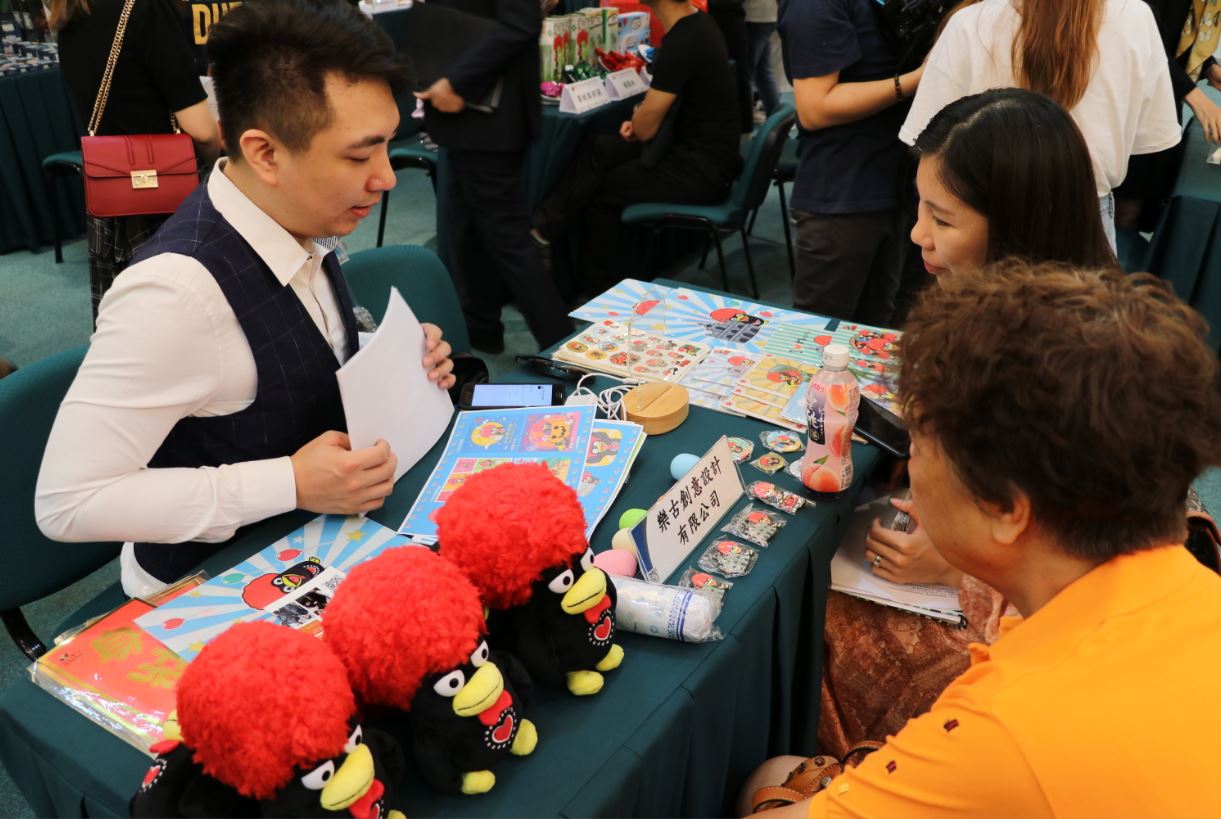 PrevAKSO Cordyceps Sinensis: Especially for Health-Conscious Younger Consumers
Melts in Mouth and Sweet for the Heart --Handmade Chocolates from MacaoNext