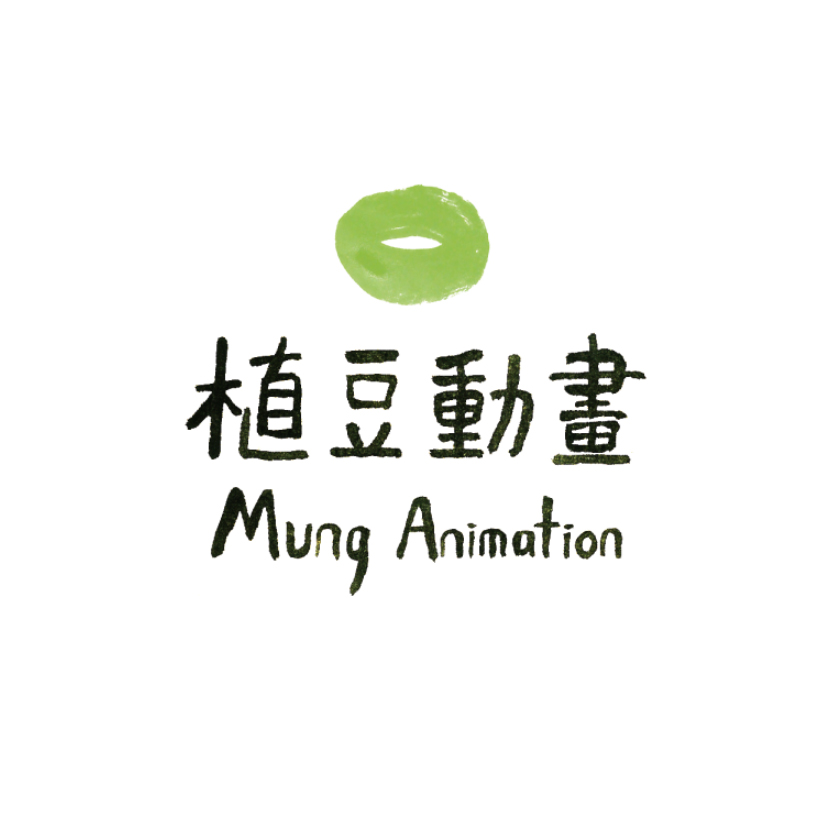 'Founded in 2018, Mung Animation is primarily engaged in animation production, comic design, product manufacturing and marketing, and is currently promoting ancillary merchandise of Ho Sio Chong, a character in the animation On His Back. 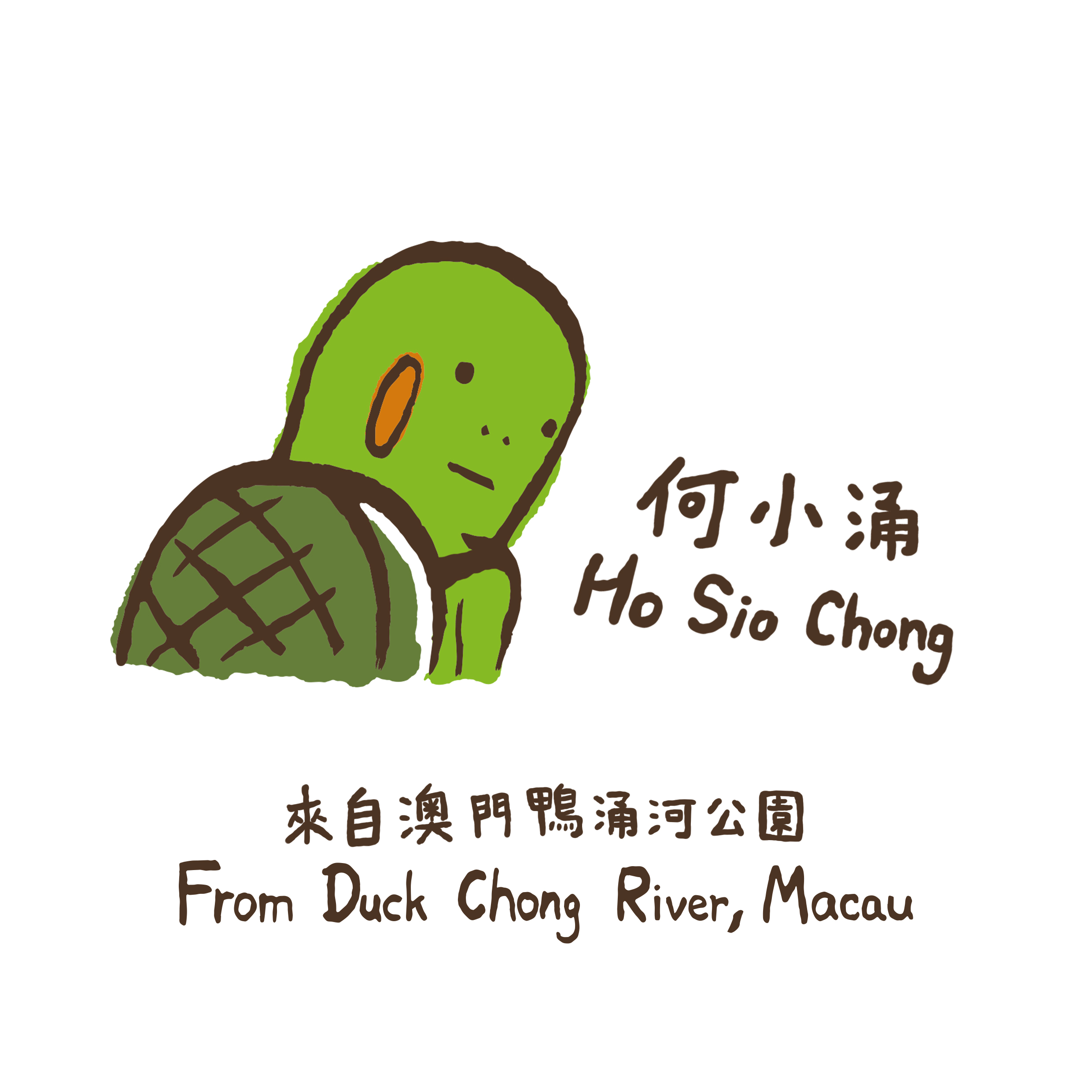 Ho Sio Chong is a red-eared turtle from Dr. Sun Yat Sen Municipal Park who suffers from "congenital shelless syndrome". Regardless of his affliction, Ho remains positive and goes on to create various backpacks for himself; he is later inspired by a bus accident to transform himself.

Sam Kin Hang, founder of Mung Animation, was honored with the Jury's Commendation Award at Macao Indies 2013 and 2014 for his animations Macao Dealer and 50%-60% respectively, and the Award of Distinction at the Macao Annual Visual Arts Exhibition 2014 and 2018 for his animation installations Betting Game and City of Dreams respectively. His works have been screened in Macao, Mainland China, Taipei, Japan, Portugal, Finland and Netherlands. He was invited to share his creative experiences at TEDx in 2021.