Many people have played with building block in their childhood. But have you heard of nanoblock, the small plastic building block which is more colourful and able to create more varioations? 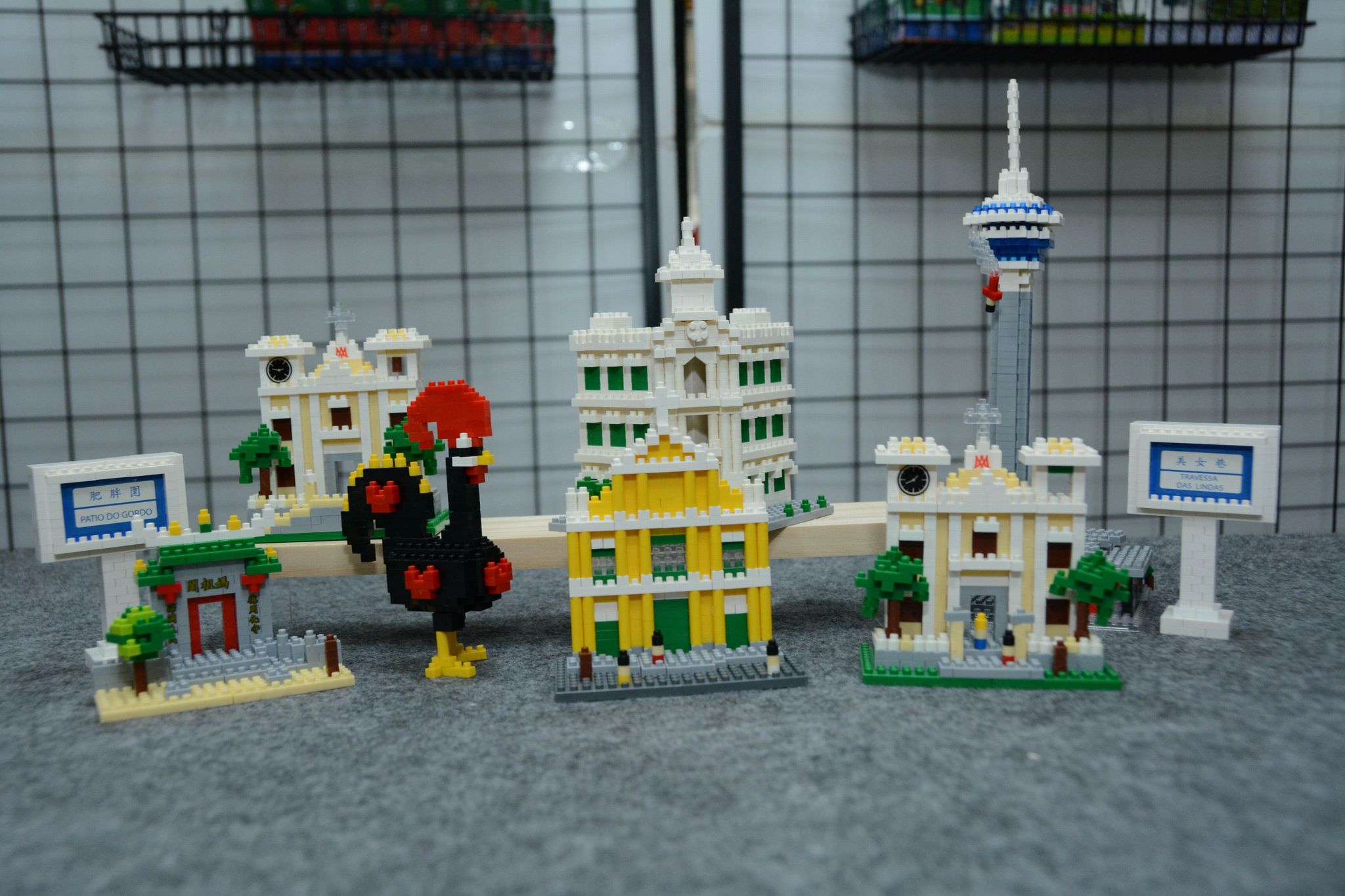 Loi Chon Hou, the Creative Director of 8 Bit Blocks Studio studied architecture in college. Since childhood, Mr Loi likes to use blocks to make different buildings. Nowadays, Mr. Loi has integrated his interest into his work and established a studio to design building block souvenirs for local organisations. He also uses nanoblock to recreate symbolic works such as UNESCO cultural heritage churches, temples, Macao Tower, and even Portuguese Rooster of Barcelos, and launched them in the market.

In addition to working in the studio for production, research and development, Mr. Loi also organises themed workshops, hoping to interest people in building their own "kingdom" with building blocks. He believes that Macao’s market has great potential. On one hand, it is driven by a vibrant tourism industry. On the other hand, Macao’s profound community culture provides ideal conditions for the company to co-operate with different local associations and education institutions to develop new products. 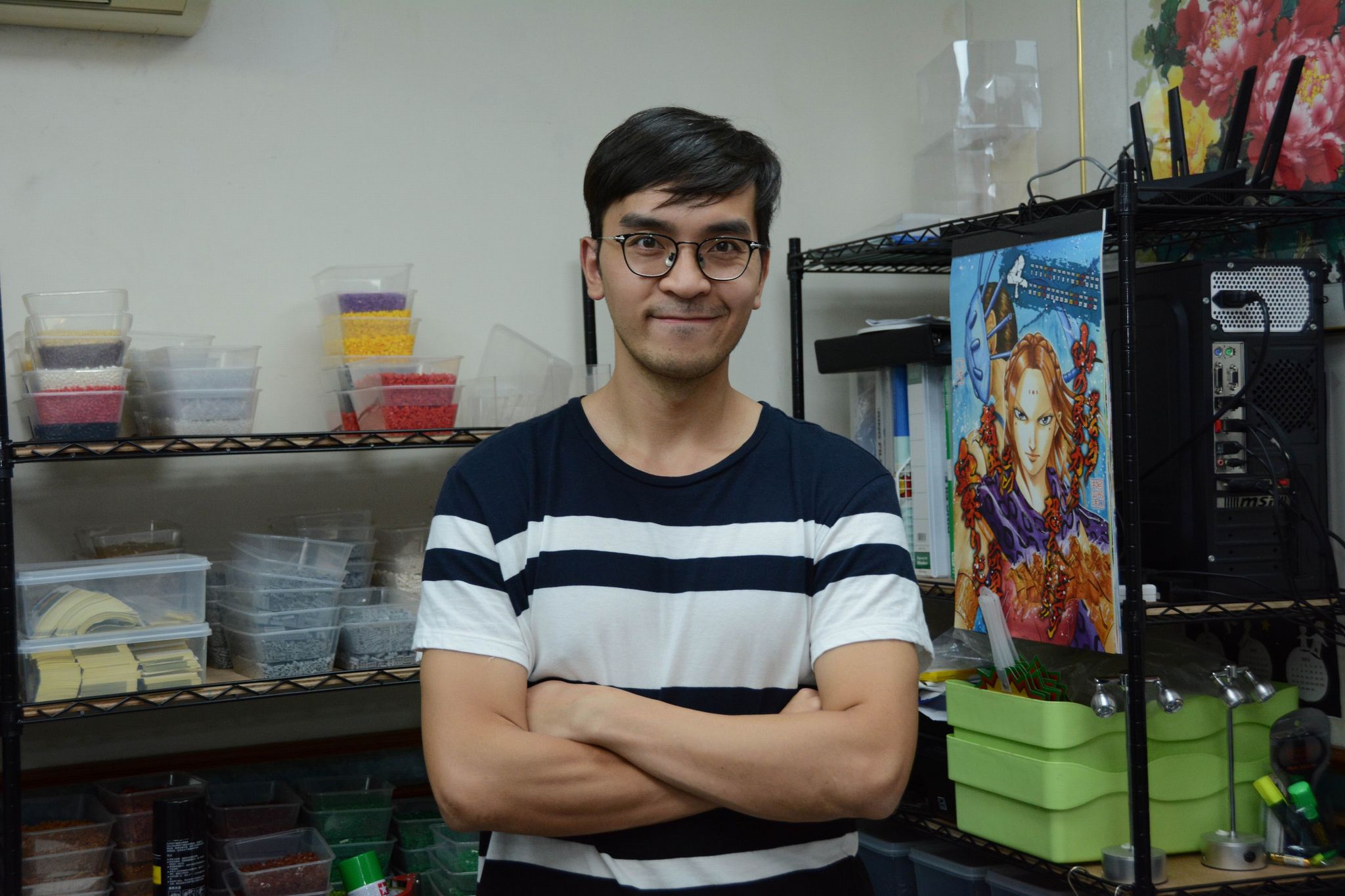 Mr. Loi persists in designing different themes with nanoblocks to tell stories of the " Historic Centre of Macao", which is of great significance to him. Compared with the same type of product from Mainland China, the made-in-Macao products are more distinctive and rich in elements. After all, Macao has rich historical and cultural heritage, which makes the products stand out. In the future, the studio will continue to explore more inspirations to create Macao original designs and present the art of each beautiful building of UNESCO cultural heritage.

Under the impact of COVID-19, Mr. Loi thinks, as the  development pace slows down, people can also reflect on strategies of future development. Currently, they put their resources mainly on product development, communicating closely with local groups to explore new ways of thinking. After the epidemic, there will be visitors in Macao again and they will buy their favourite nanoblock as souvenir. He is positive about the future. 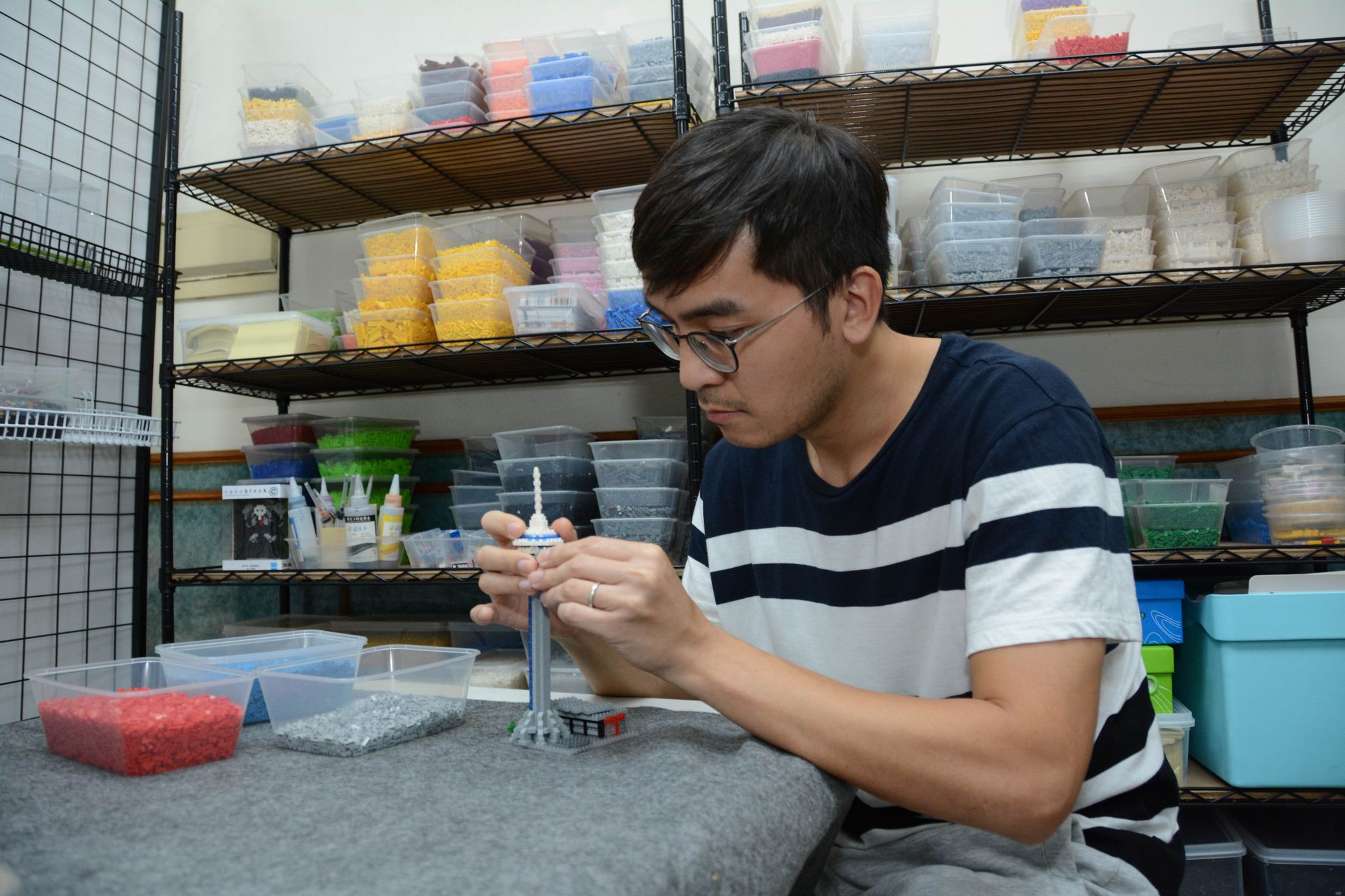 Support from IPIM to expand market

Mr. Loi is very happy to get support from Macao Trade and Investment Promotion Institute (IPIM), especially for having a display area of “8 Bit” at the “Macao Ideas” Exhibition Centre to present their “Macao Design” nanoblock products to a wide range of customers. “8 Bit” has also participated various MICE events such as the Macao International Trade & Investment Fair (MIF) and “Let’s Hang Out – Lusophone and Macao Products Bazaar” to improve product recognition. In the long run, “8 Bit” will try to join more mainland or local e-commerce platforms, creating more co-operation opportunities and make a breakthrough in the monotonous souvenir market. 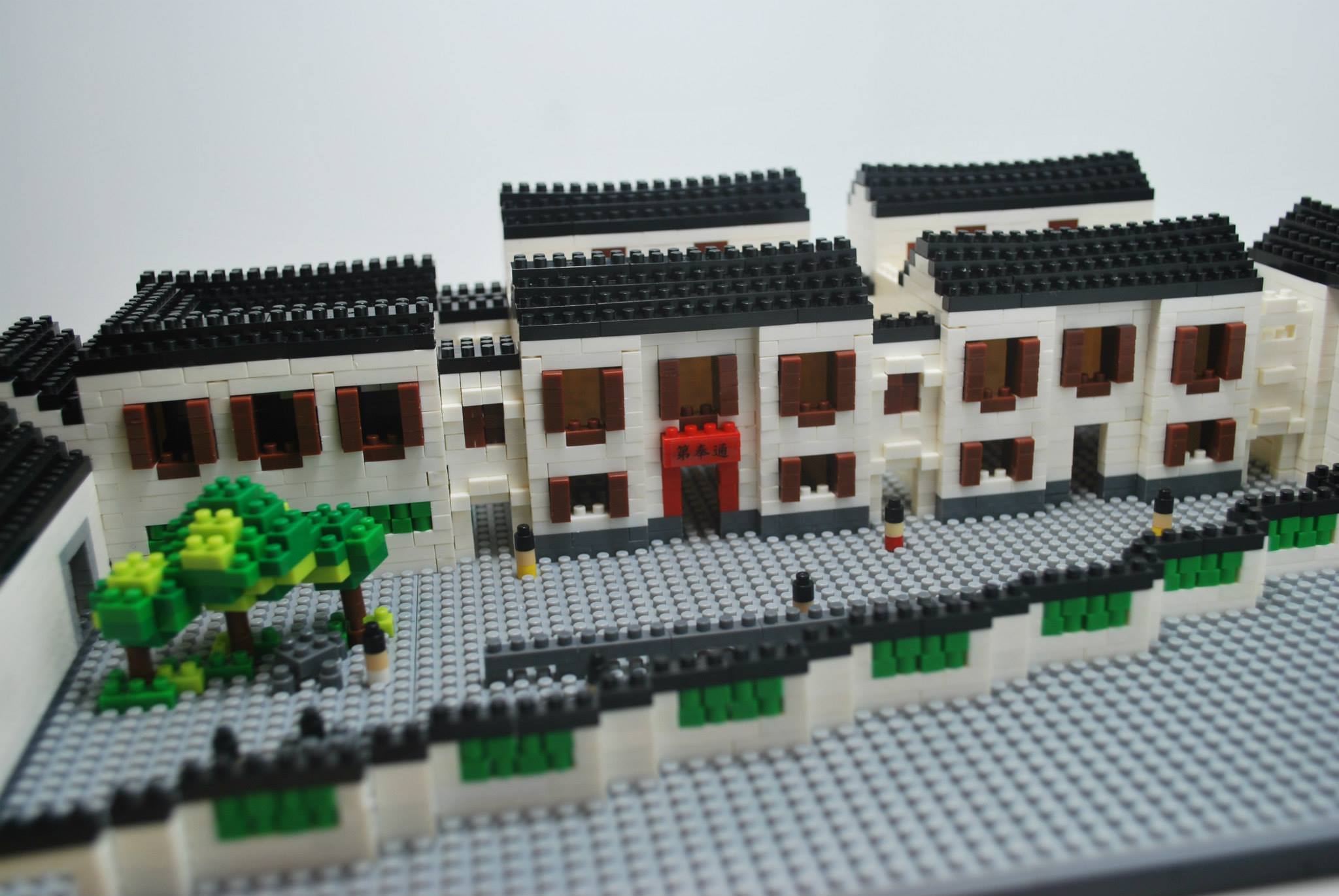 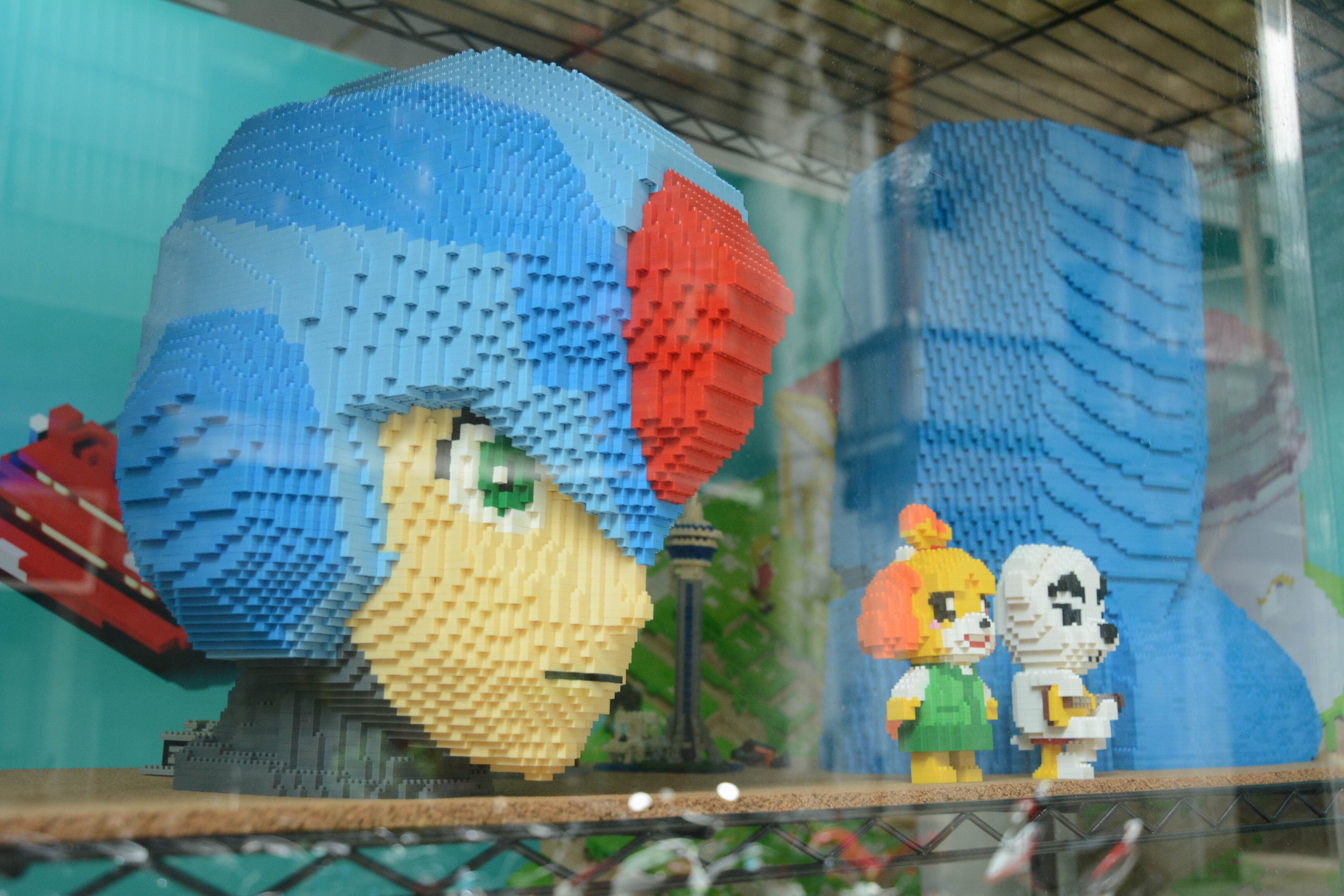 Previous: No previous
Next: No next