In every Chinese family’s first-aid kit, a bottle of pain remedy oil is an absolute must. And Macao has formulated its very own. After years of clinical studies, Master Cheong Kun first introduced the formula for Cheong Kun oil in the 1950s, and it takes three to four months to produce just one bottle.

Now, more than half a century later, the Cheong Kun remedy oil has become popular not only with Macao locals, but also with visitors from Hong Kong and Mainland China.

“We started with a very small volume, but slowly we’ve scaled up through the years thanks to the support of our loyal customers,” Mr Cheong told Macao Image. “Our business relies entirely on the reputation and quality of our product.”

Among the wide array of remedy oils available on the market, Cheong Kun oil is well known for its all-rounded functions – providing pain relief, treating bleeding wounds, swelling and scalding as well as easing rheumatism. The remedy oil is 100 percent natural and free of chemical substances. It is mild and suitable for people of all ages including infants, according to the company.

In 1999, Cheong Kun moved its remedy oil production factory into an industrial building at Rua dos Currais. This millennium milestone marked a new chapter for the pharmaceutical company. With the expanded space, the line of production was modernised and sectioned into different isolated areas – storage, prep work, production, filling and packaging. From start to finish, every bottle of Cheong Kun pain release oil takes months to produce and must undergo the Macao Health Bureau’s strict quality control process.

Modernising the production line also enables Cheong Kun to look into new business opportunities. “At the moment, we are planning to expand our business in Mozambique, a Lusophone country in Africa. With that move, we hope to open doors to other Portuguese-speaking Countries such as Brazil,” explained Cheong Lok Kei, Quality Assurance Supervisor and future successor of the business. He has been fully engaged in the pharmaceutical field since 2011.

“Simplicity makes life easier,” he said. “With that in mind, we are also looking into possibly transforming our product into other user-friendly forms of pain release products, such as bandage and spray, and hopefully we can launch these products in the near future.”

In spite of their moves to modernise, they will always keep the classic orange packaging and kraft paper wrapped around each of the dozen bottles of Cheong Kun oil. For Cheong Kun, it is the traditional, small touches like these that represent the rich history of the local brand. 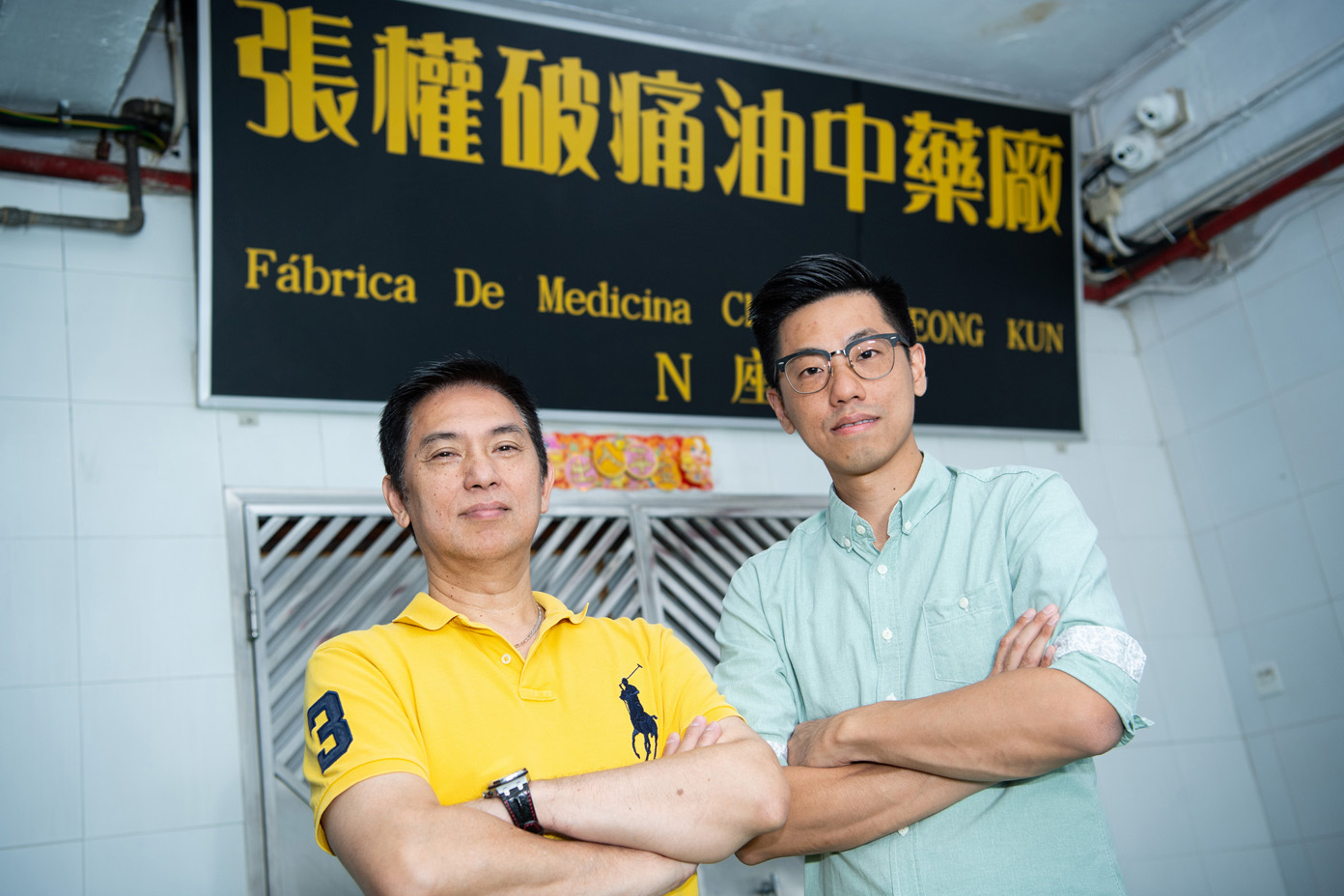 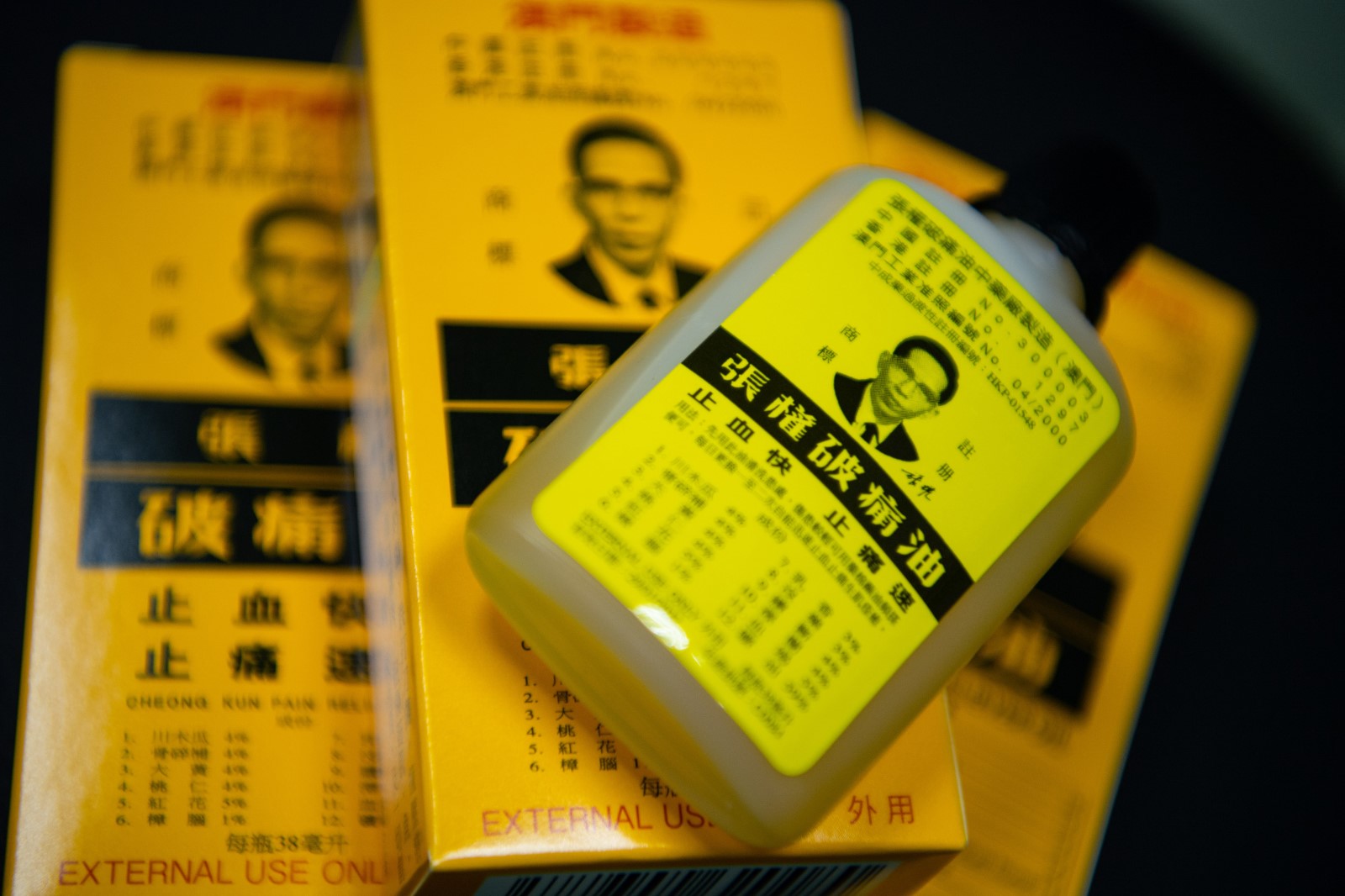 Cheong Kun oil is well known for its all-rounded functions