An ordinary deck of cards can be teleported or even magically vanish with the sleight of hand of a magician, leaving the audience astonished. Magic is such a unique and charming performing art. Iong’s Magic & Co. Macao, founded in 1986 by the famous Macao magician Raymond Iong Tat Chi, has been committed to nurturing young local talents to become magicians for years. The Iong’s Magic Shop is also a scene for a Hollywood movie, attracting tourists from all over the world. 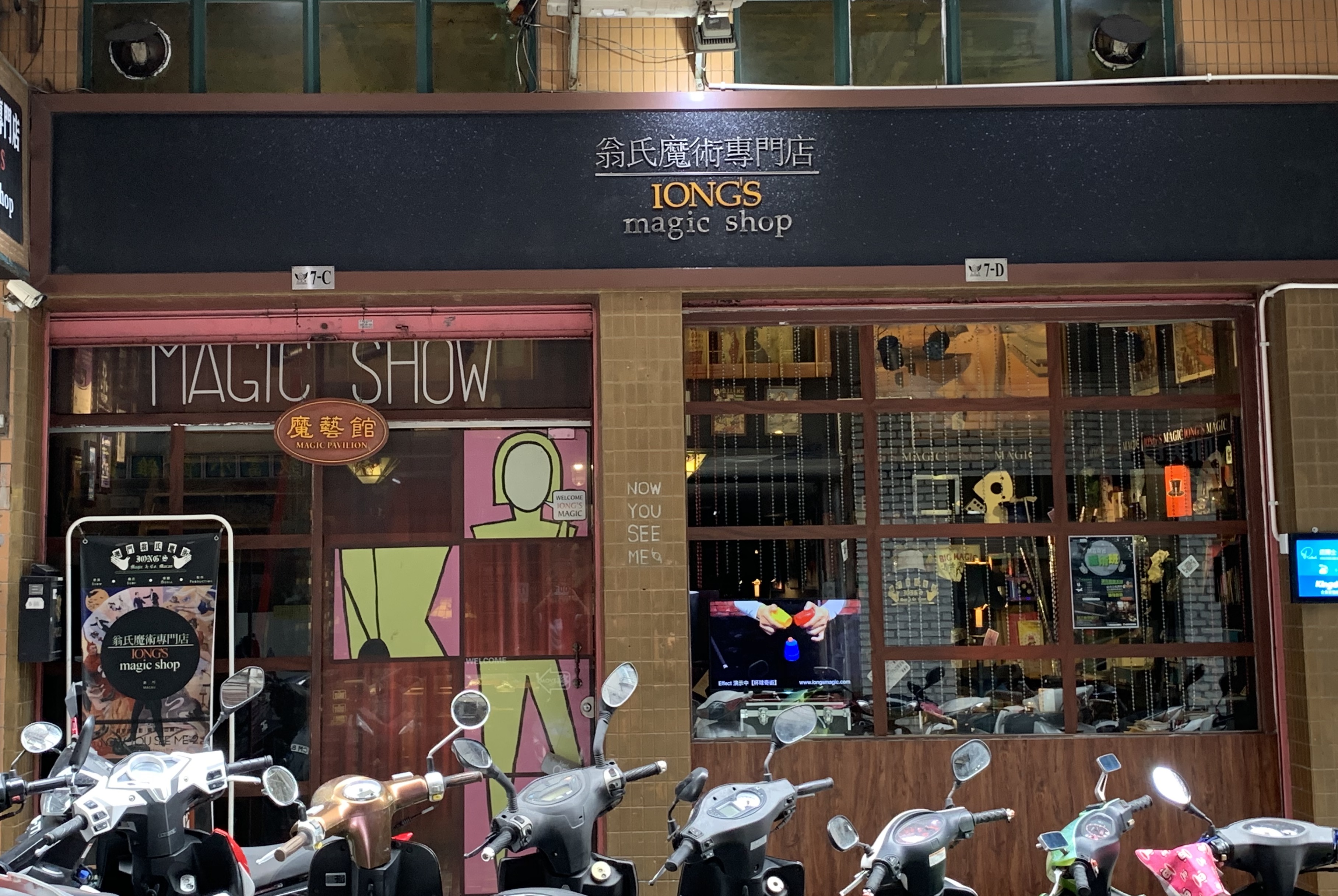 When we talk about magicians in Macao, Raymond Iong is the first name that comes to everyone’s mind. The award-winning master magician has performed all over the world and has made a name for himself on the magic stage. Up to now, Iong has won more than a hundred magic awards at home and abroad, including the “Merlin Award”, the highest achievable award in the international magicians’ society, making him the first Chinese magician to receive the honour and establishing his status as one of the most important magicians in the world.

With unceasing passion for magic, Iong is dedicated to promoting the culture of magic. He did not only open a magic shop in Macao but also entered Mainland China’s market by opening the first ever professional magic shop in Guangzou in 1998, which received extensive media coverage. Iong’s Magic Shop in Macao is now managed by his apprentice Victor Choi. Choi recalls that when Iong first set up his brand, many people were puzzled and thought that there was no market for magic in Macao. But it did not beat Iong’s passion and perseverance. He has spared no efforts to nurture outstanding magicians over the years. Recently, as Macao people are learning more about magic and developing a greater interested, Iong’s Magic holds an average of more than a hundred magic classes every month, including trial classes, beginner classes and advanced classes, which are popular among a wide range of age groups. 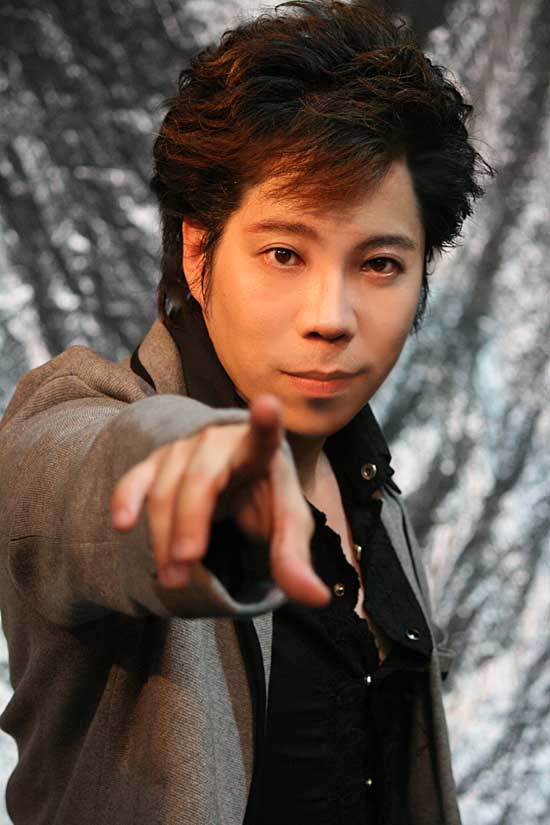 Choi points out that after the Magic Shop became a scene for a Hollywood movie, it has attracted movie fans from all over the world and indirectly boosted product sales. The most popular product is a limited edition of playing cards, which was launched to celebrate the 30th anniversary of Iong’s Magic. The product was designed by a Russian-Macao designer and the production was supported by the Macao government. Only 20,000 sets were made. Many customers are looking for magic products with Macao characteristics, says Choi. Iong’s Magic will develop more items incorporating Magic and Macao features to meet their expectations. 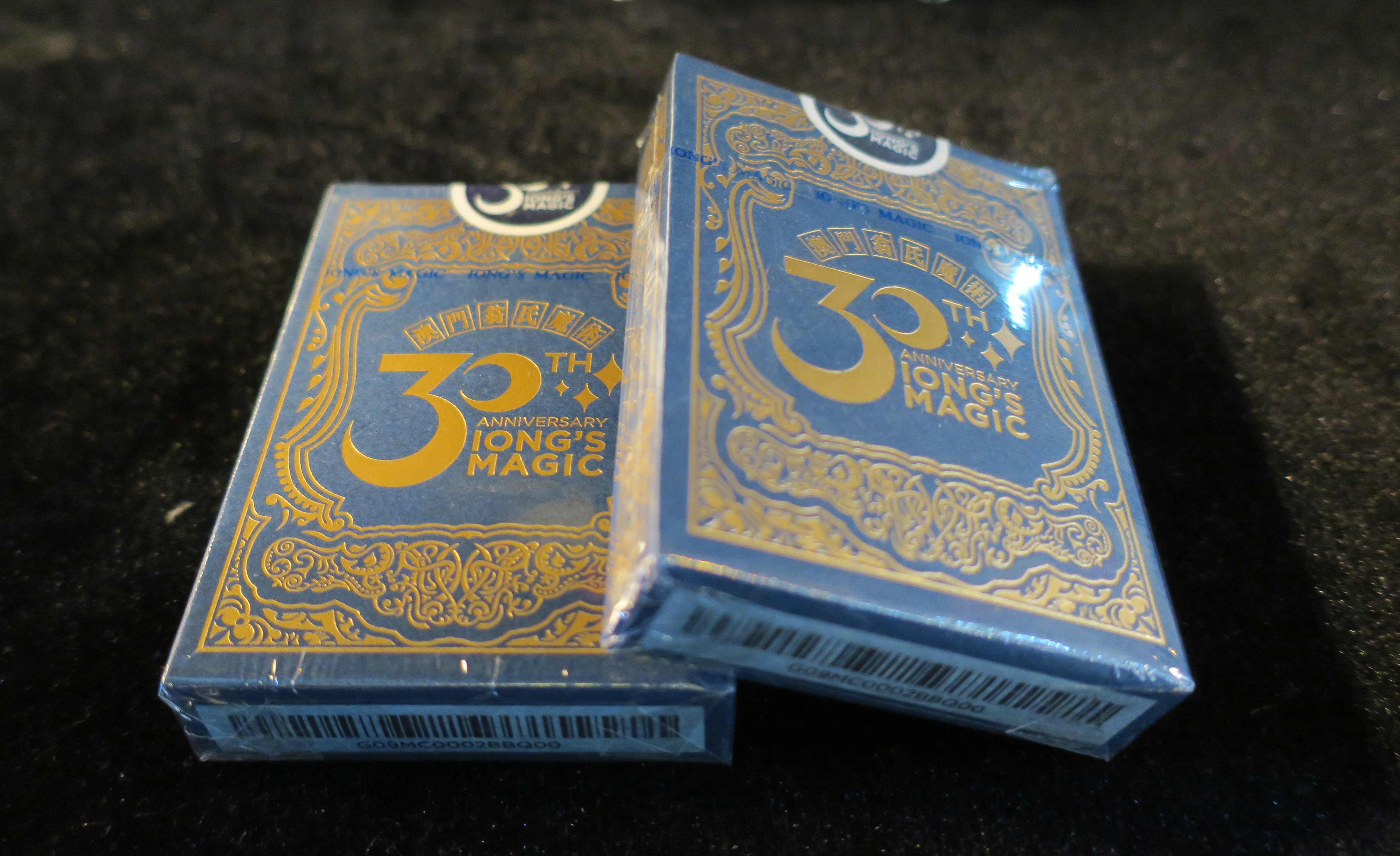 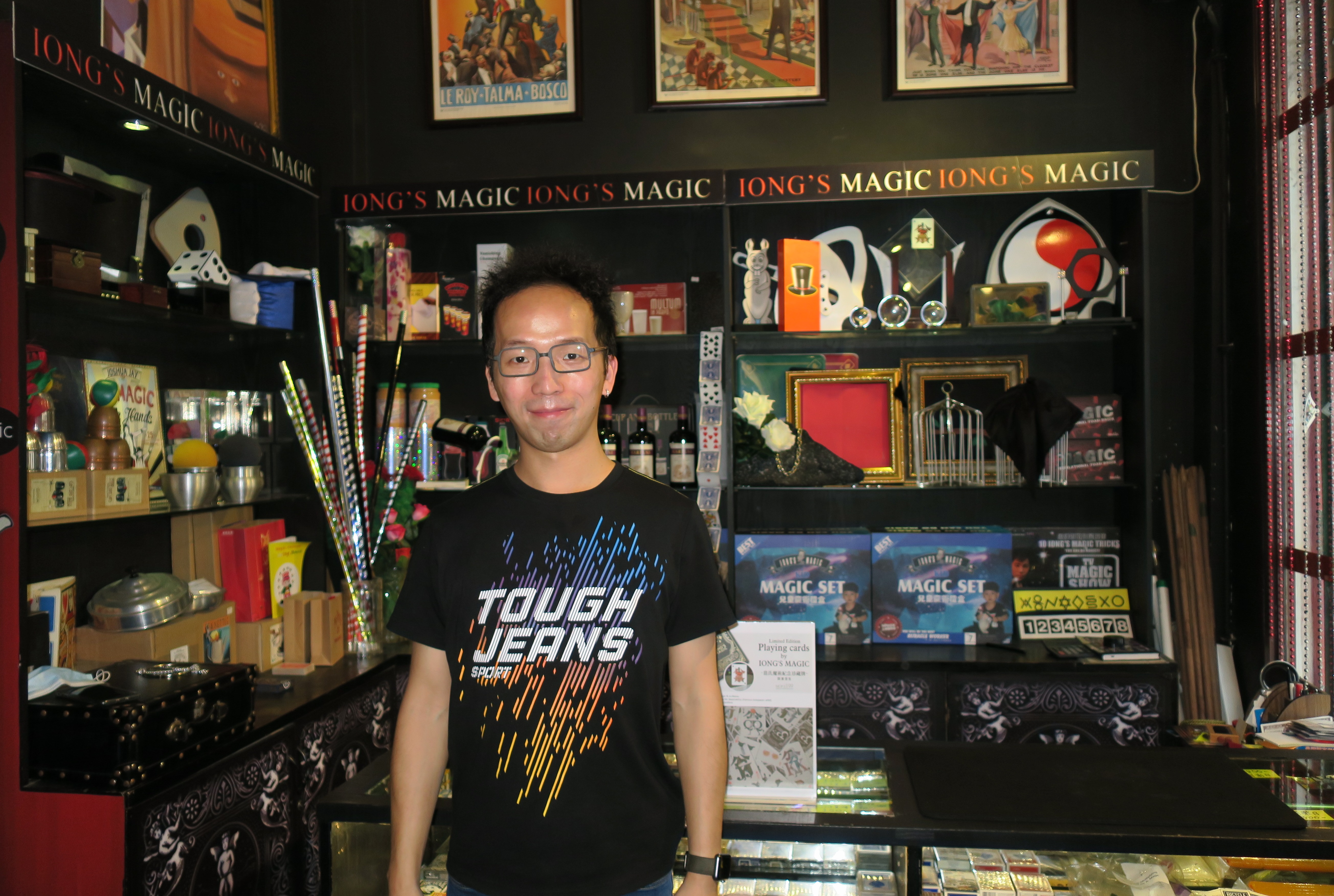 Apart from operating shops, Iong’s Magic has also entered e-commerce platforms in Mainland China, Hong Kong and Macao to diversify sales channels. At the same time, Iong’s Magic is promoting its magic props and products to buyers and agents at home and abroad via the “Macao Ideas” platform under the Macao Trade and Investment Promotion Institute (IPIM).

Choi admits that the business is hard hit by the unexpected COVID-19 epidemic. With no outbound visitors, sales drops by at least 90 percent and all performances and classes are suspended. He hopes that the epidemic will soon be over so that the business can get back on track. 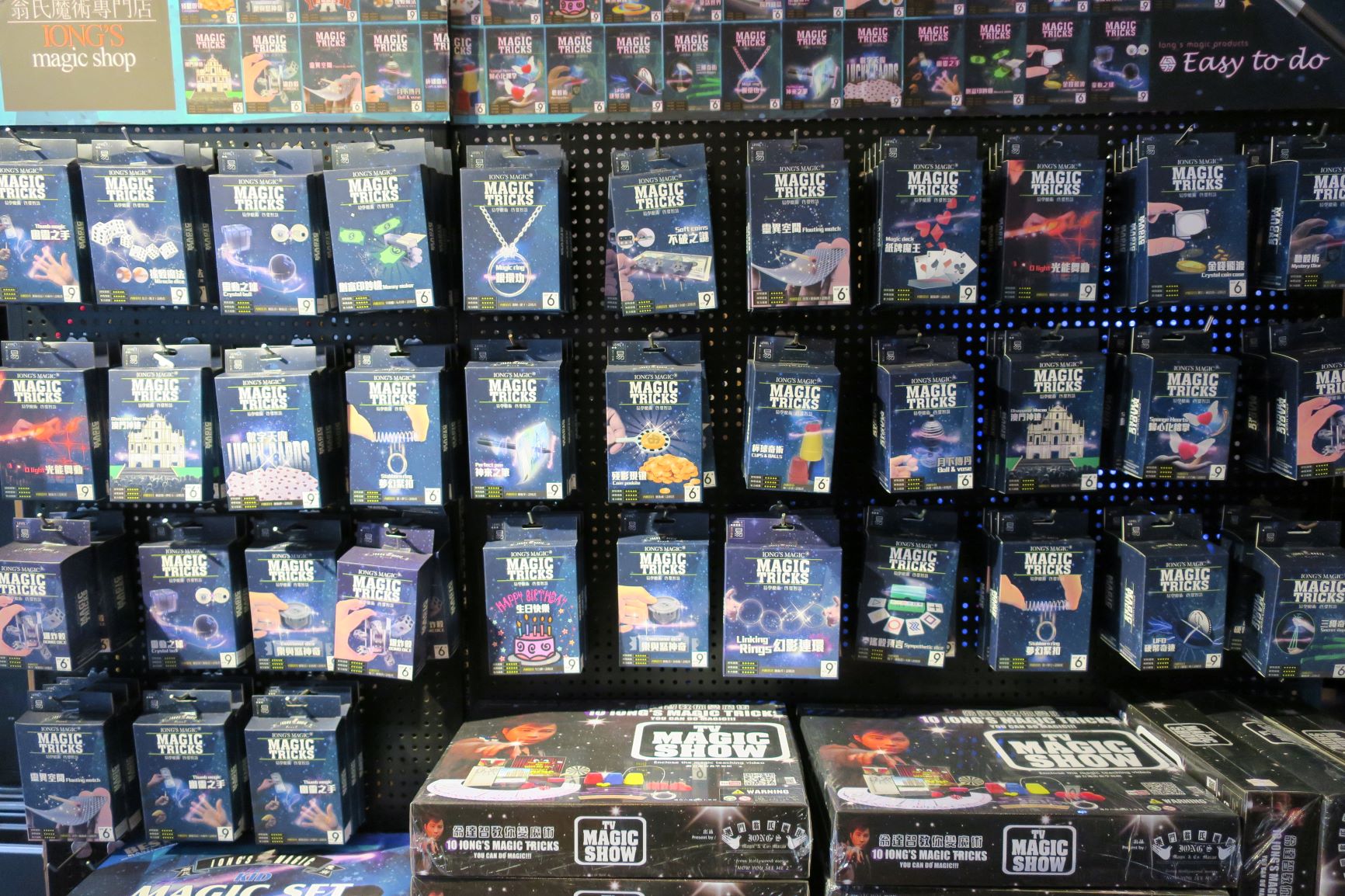 Is magic art or trick? Everyone has their own answer.

If you are interested in discussing cooperation with the above-mentioned company, please contact the staff of “Macao Ideas” during office hours.