Having held a series of Macao tourism and MICE presentation seminars at the Macao Weeks in Beijing, Hangzhou and Jiangsu, Macao Government Tourism Office (MGTO) and the Macao Trade and Investment Promotion Institute (IPIM) once again led a travel and MICE trade delegation from Macao to hold the “Macao Week in Shanghai – Macao Tourism and MICE Presentation Seminar” in Shanghai today (4 June) to present the strengths of Macao’s tourism and MICE industries and facilitate networking among industry delegates from both sides, while raising Macao’s profile as a healthy, safe and quality destination.

Deputy Director of Macao Government Tourism Office (MGTO), Cheng Wai Tong, Executive Director of the Macao Trade and Investment Promotion Institute (IPIM), Sam Lei, and Deputy Director of Shanghai Municipal Administration of Culture and Tourism, Cheng Meihong, attended the Seminar together with other personages including about 150 members of the travel and MICE trade from Shanghai and Macao.

MGTO Deputy Director Cheng Wai Tong expressed that Shanghai is a major visitor source for Macao and currently ranks as the third largest contributor of Mainland visitors to Macao. He hopes that the Seminar can serve as a platform for Shanghai and Macao to jointly foster exchange and cooperation in tourism, culture, trade and commerce among other areas while launching more new tourism products and services to boost mutual visitations.

Sam Lei stated that Shanghai and Macao have all along been in close exchange especially in MICE, offering mutual support in organizing conventions and exhibitions. He expressed hope that the Seminar can offer Shanghai’s trade an update on Macao’s latest tourism and MICE development while enhancing exchange between industry operators from both sides.

At the seminar, IPIM presented Macao’s strengths as a MICE destination and encouraged MICE organizers to hold related activities in Macao. MICE industry delegates from Macao then delivered an overview of conventions and exhibitions to be held in Macao in 2021 and 2022. The seminar also featured a business matching and networking session on site, facilitating exchange and cooperation between tourism and MICE industry operators from Macao and Shanghai.

The “Macao Week in Shanghai” presents a mega roadshow along Yuanmingyuan Road Pedestrian Street at Waitanyuan in Shanghai from 3 – 7 June, to promote Macao as a healthy, safe and quality destination radiant with unique and diverse tourism dimensions, towards the aim to attract Mainland residents for travel and spending in Macao. 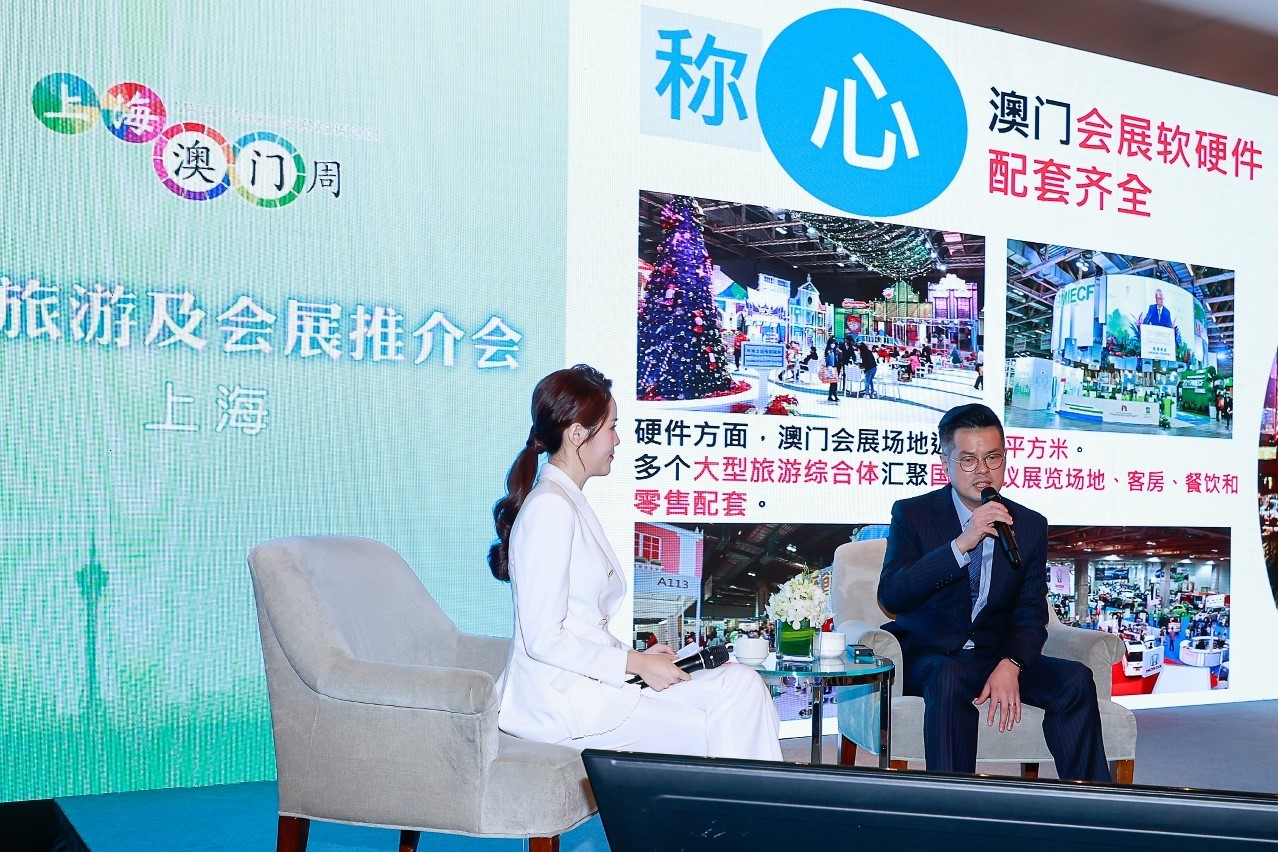 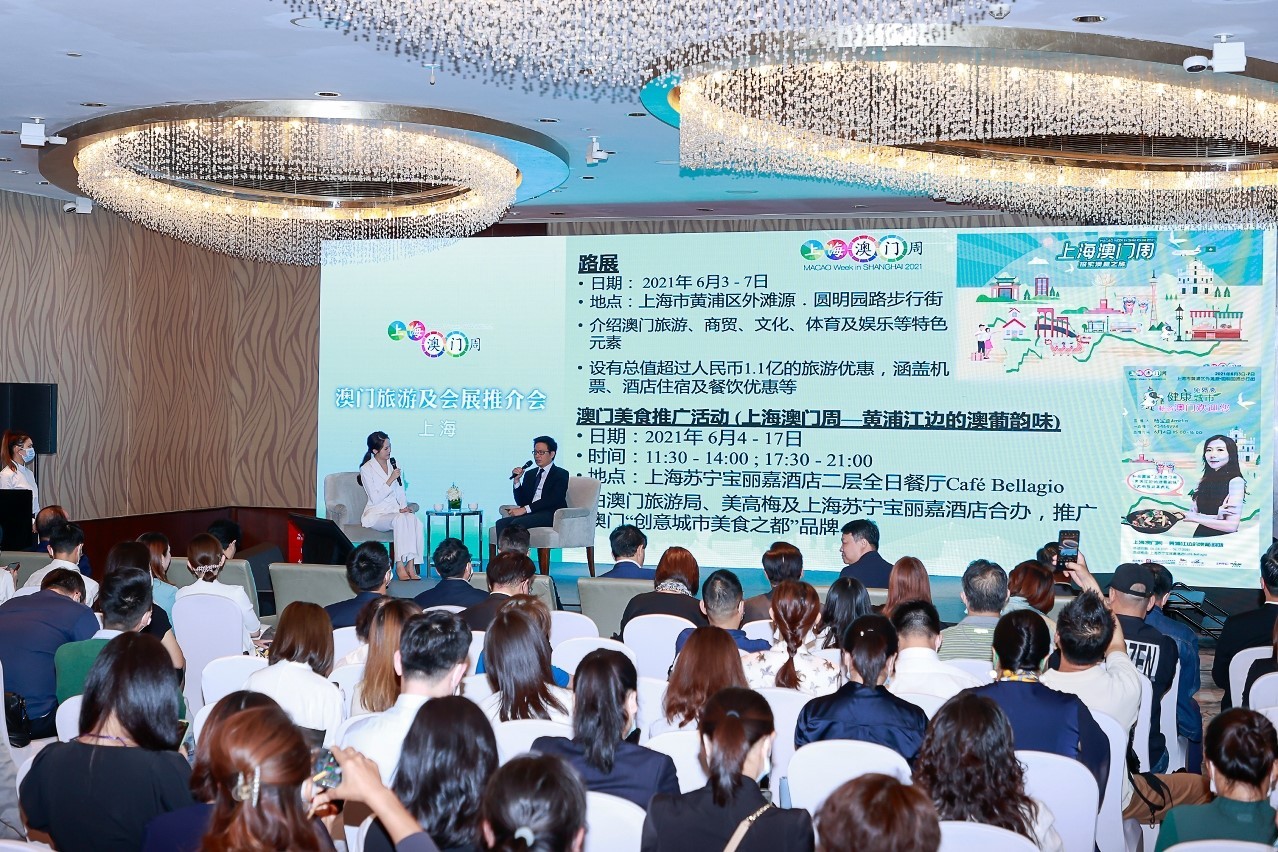 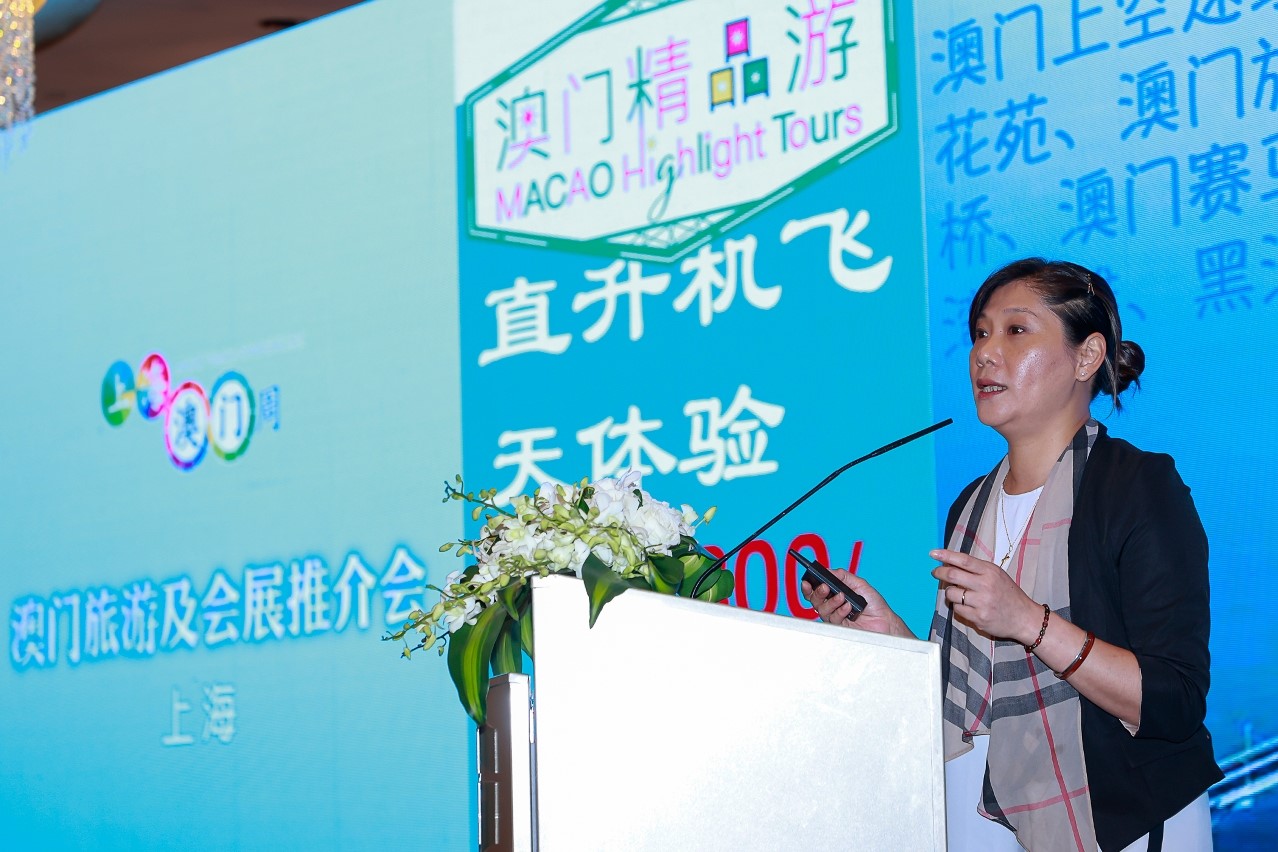 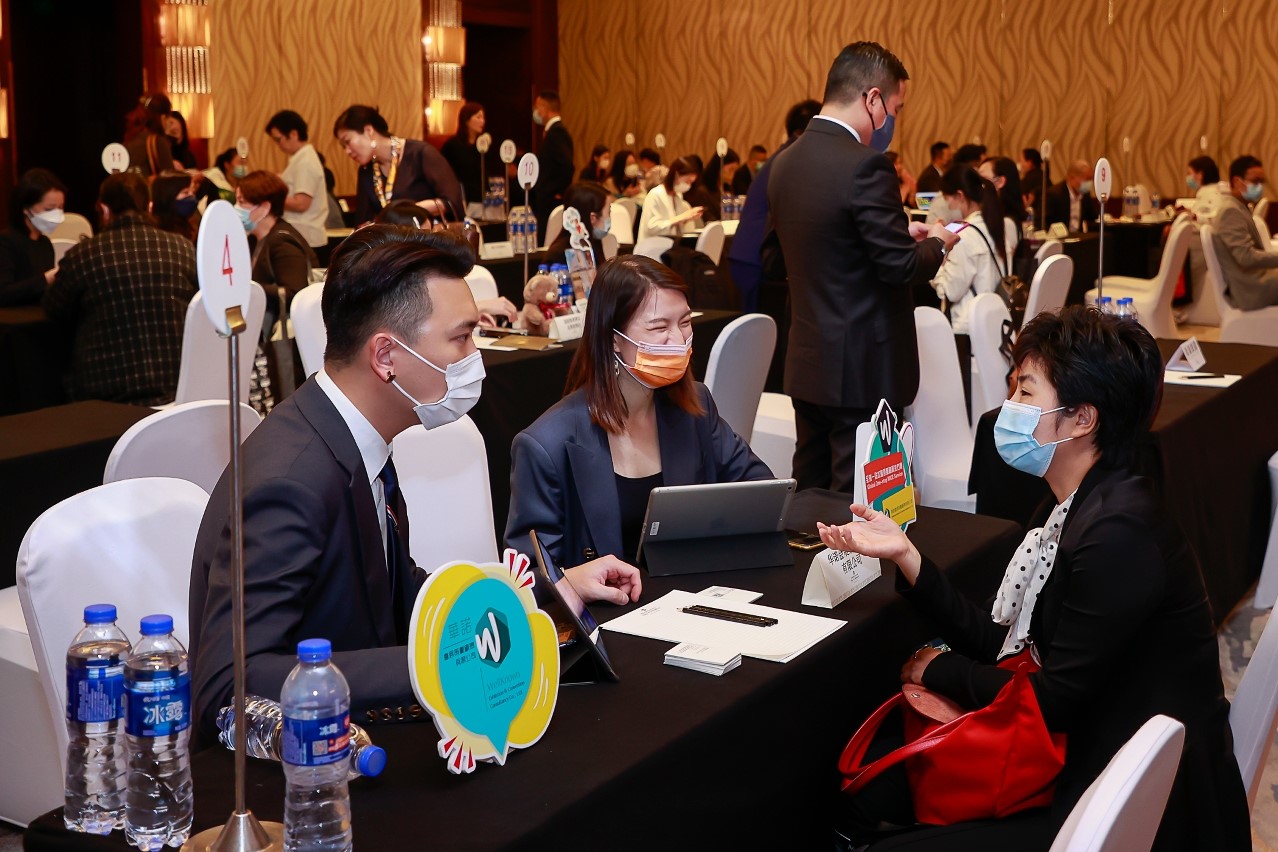 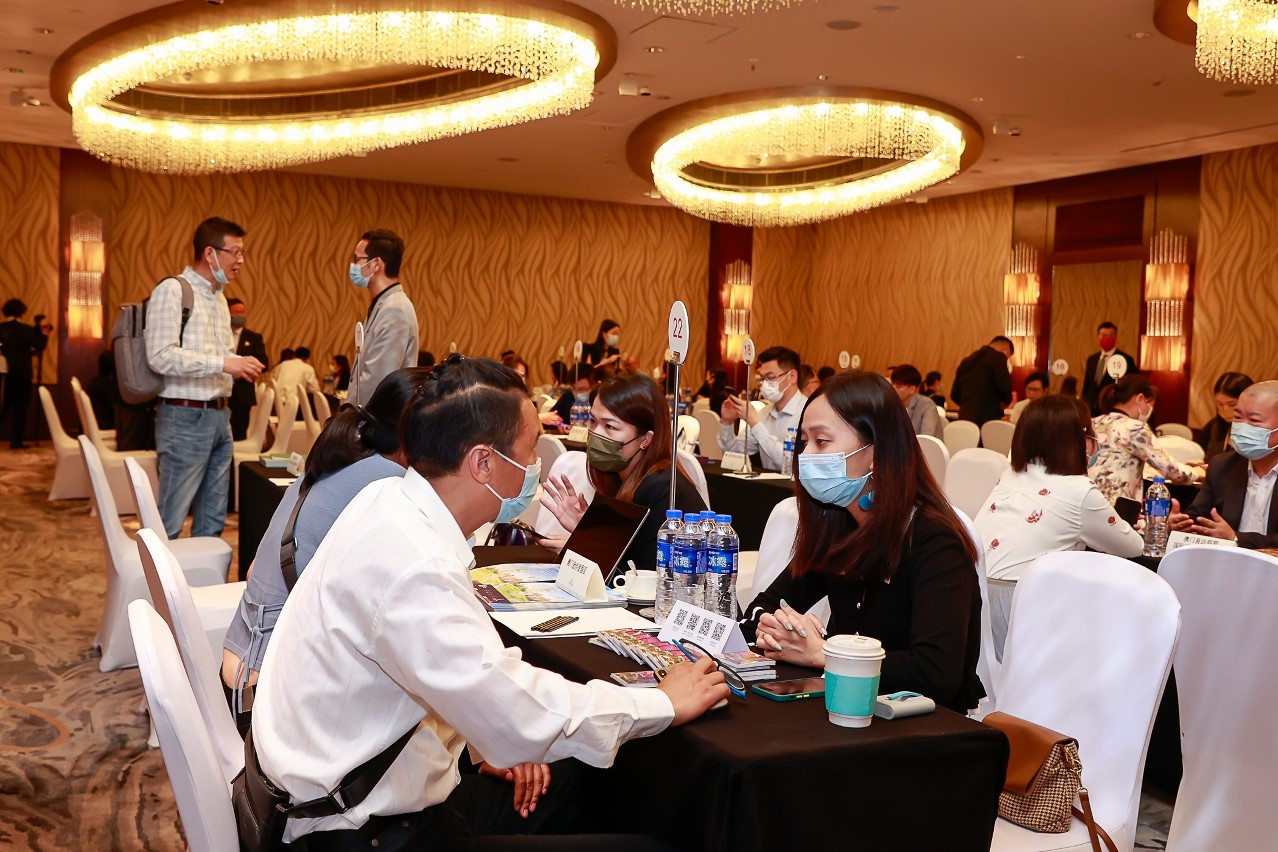