Macao features a wide variety of specialities ranging from exquisite Portuguese and Guangdong dishes to street snacks, which have contributed to the unique flavour of Macao and its reputation as a “Creative City of Gastronomy”. Authentic local specialities are usually found in humble alleys, just as the Cheong Kei Noodle Factory, despite its 26-year history, does not have a flashy shop front, but a simple array of raw and cooked noodles produced with an intensive effort. Cheong Kei’s products are not only popular among local restaurants and residents, but also attract tourists from afar, every instance of which is recognition of the brand’s special taste. “Simple” noodles made with sincerity translates into noodle manufacturing expertise

Founded in 1995, Cheong Kei Noodle Factory is one of the few noodle factories in Macao that have a retail outlet. Cheong Kei supplies a wide variety of products, including raw noodles, boiled noodles, dry noodles, wonton wrappers and dumpling wrappers. Speaking of the secret to the success of the company’s popular products – shrimp roe noodles and fish paste noodles, Cheong Keng Lei, the second-generation owner of the company, said with a smile that “there is no secret but that the noodles have fully absorbed the essence of fresh shrimp roes and fish broth, which makes the noodles delicious enough even without extra seasoning added to the soup base.” Authentic materials are the key to success; it is as simple as that. 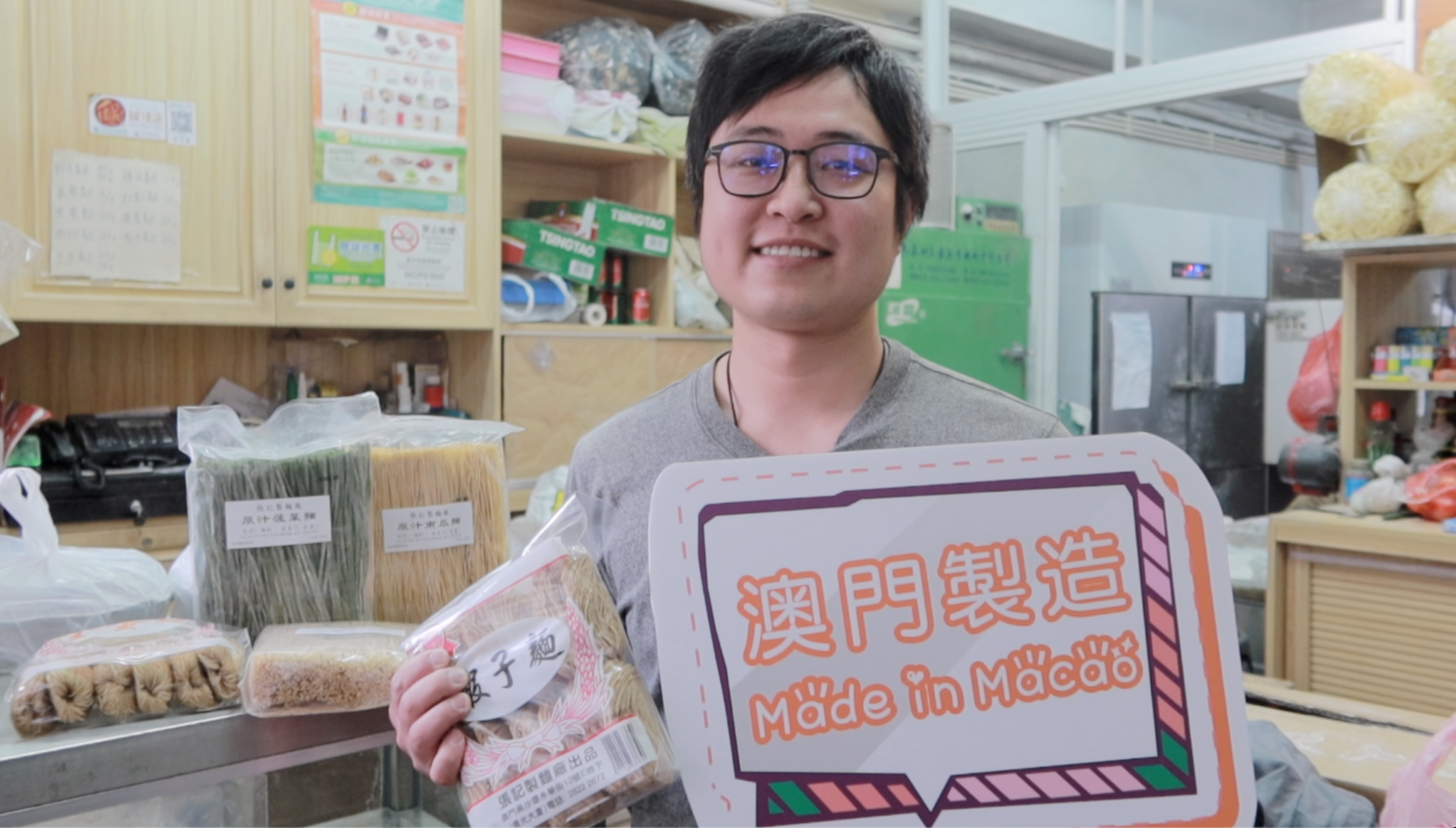 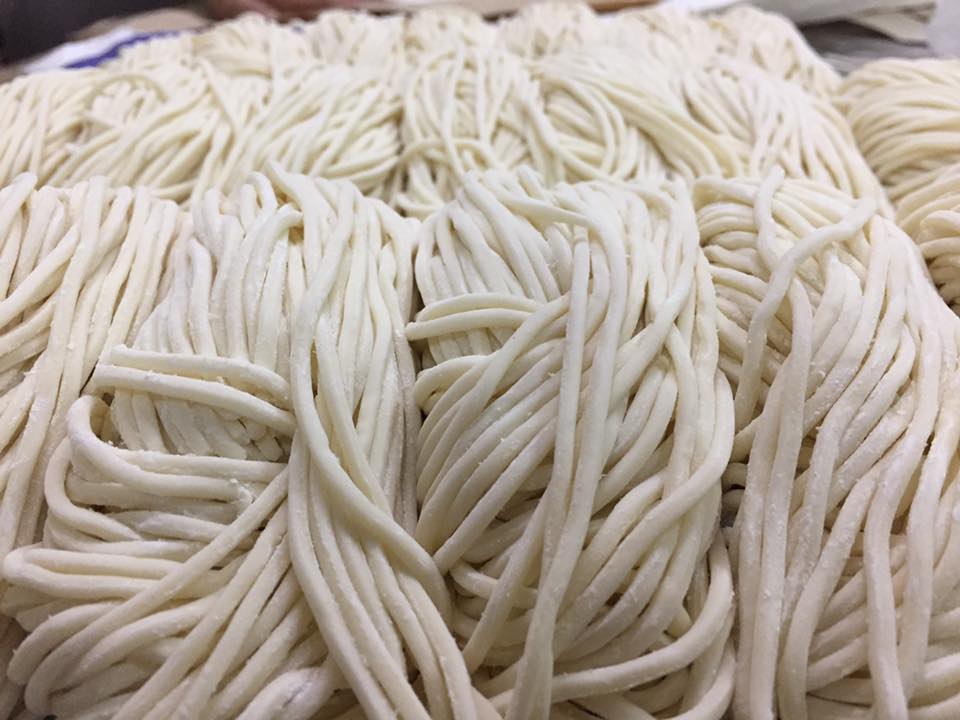 Products freshly made every day

Upholding the original intention and keeping pace with the times

Under pressure from rising rents and material costs, keeping pace with the times is necessary to sustain the business in the long term. Greater vitality can now be seen in the retail shop and product packaging after the company’s rebranding. In addition to changing the packaging design, the company has been constantly developing new flavours. Speaking of the company’s new noodle series, Cheong stated that he was inspired by the neighbourhood, saying that “earlier, a regular customer wanted to buy traditional tri-colour noodles, but it is rather difficult to produce coloured noodles that only contain natural ingredients with no colour additives. Through continuous attempts while preserving the texture of the noodles, we finally managed to develop the fresh fruit and vegetable juice that goes perfectly with flour, and the new vegetable-flavoured noodles made with this juice not only has a fresh taste, but also lower sodium content than other noodles available in the market; they are healthier and have been well received by customers.” Cheong believes that healthy noodles adapted to the taste and demand of customers is the key to attracting repeat customers. 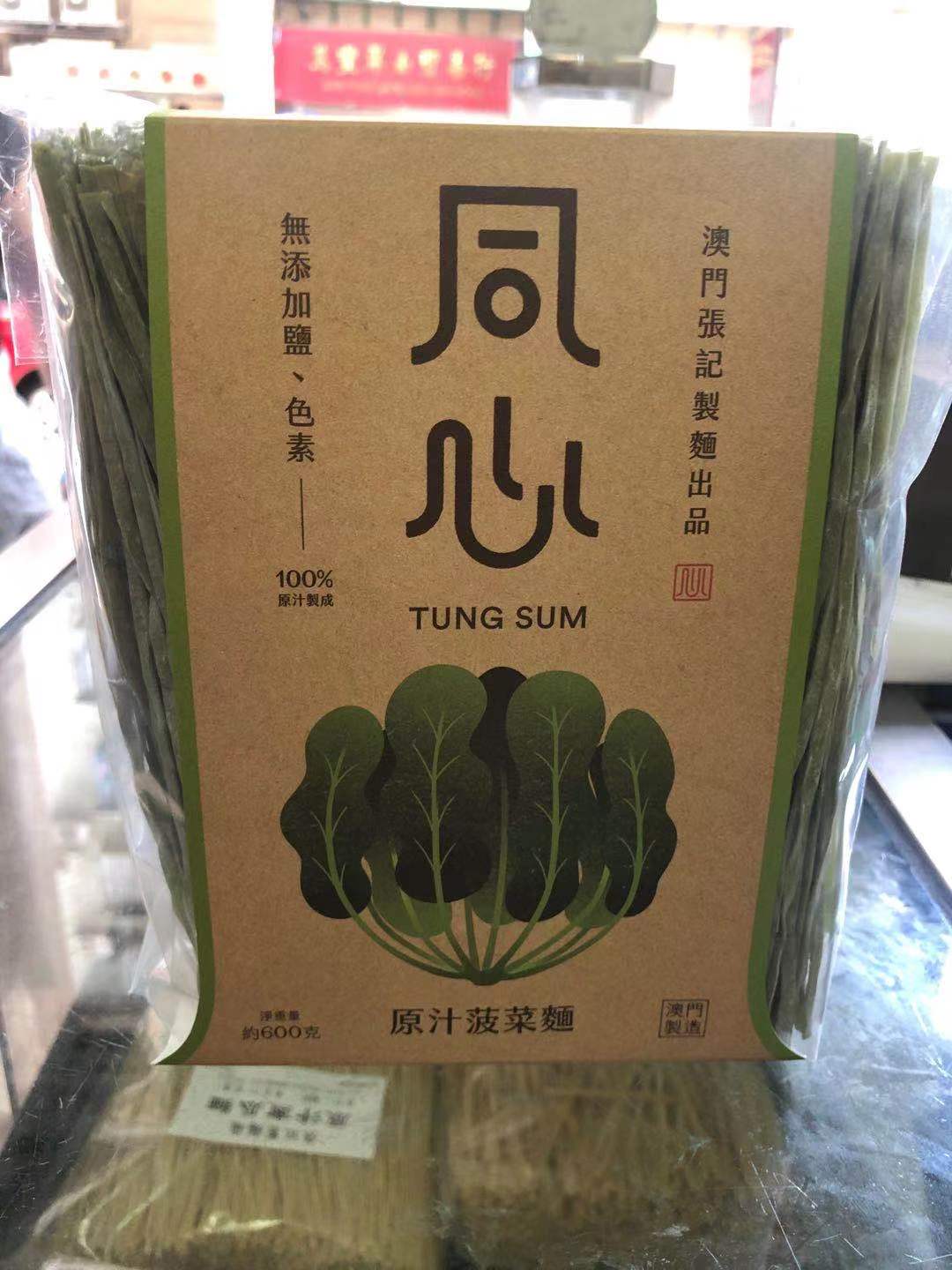 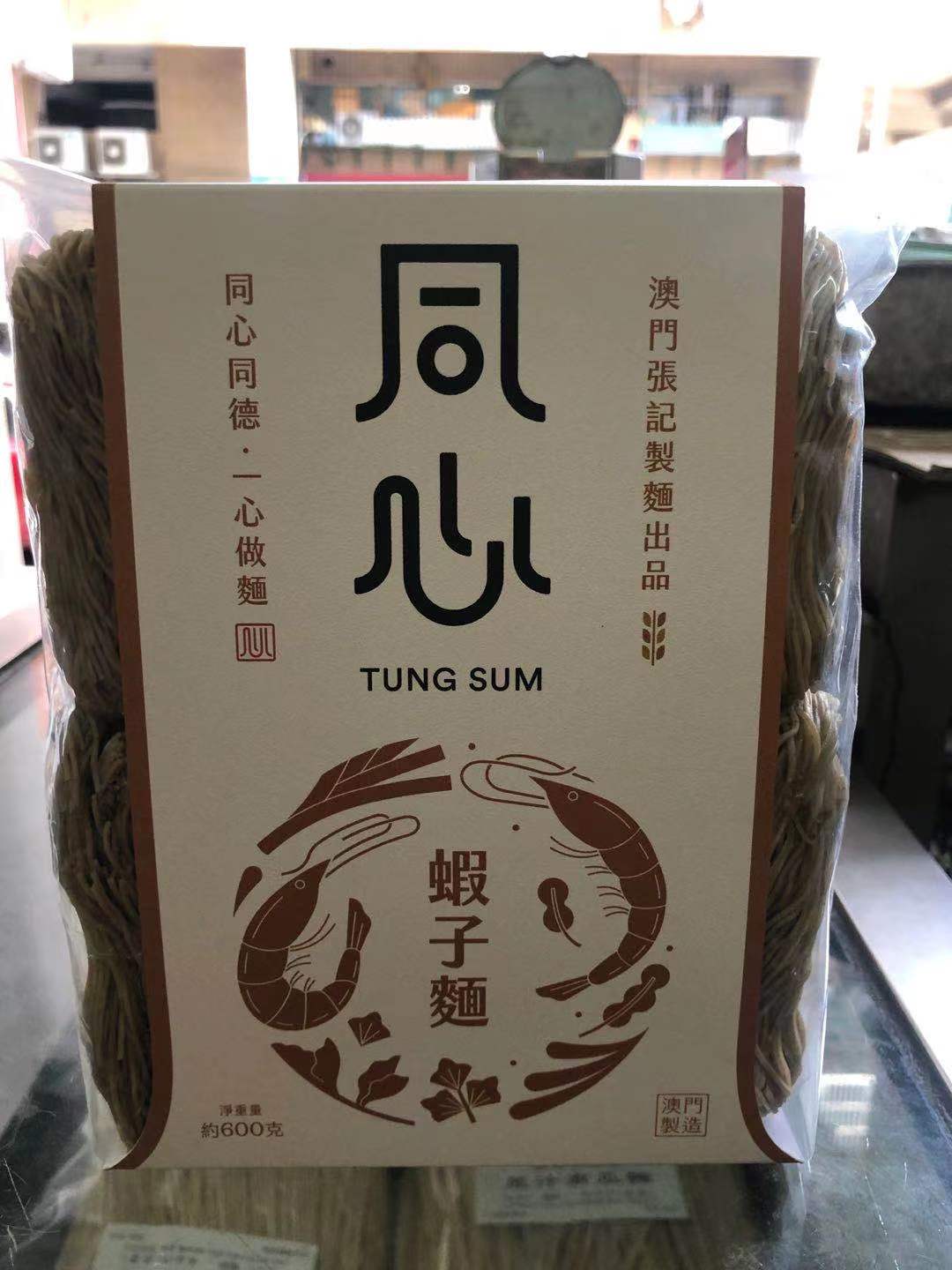 Given the many business opportunities in the Guangdong-Hong Kong-Macao Greater Bay Area, Cheong Kei is also looking to develop the Mainland market. The brand has enjoyed increased popularity through participating in a number of economic and trade fairs in and outside Macao. “What surprises us most is that, after joining the Macao Guangzhou Famous Products Fair (now known as Macao-Guangzhou Products Fair), a customer who tasted our noodles during the event travelled all the way from Guangzhou to buy noodles from us in Macao. We were really delighted to have won recognition from Mainland customers, which has also boosted our confidence in exploring the Mainland market.” Cheong said frankly that overall, SMEs do not feel inclined to participate in fairs, and fortunately the Macao Trade and Investment Promotion Institute (IPIM) supports them in venturing out and encourages them to test the market through the fairs, helping them expand their customer base with a lower risk.

In addition to participating in exhibition events, Cheong Kei also displays its products at IPIM’s “Macao Ideas”. Cheong shared that he had once been approached by a Malaysian customer who learnt about the company through Macao Ideas. “As a longstanding brand, we only invested few resources on publicity, but Macao Ideas has been using various channels to continuously promote Macao enterprises. Through its platform, customers can not only learn about our products and development history but can also get in contact with us, which greatly helps SMEs expand their market.” 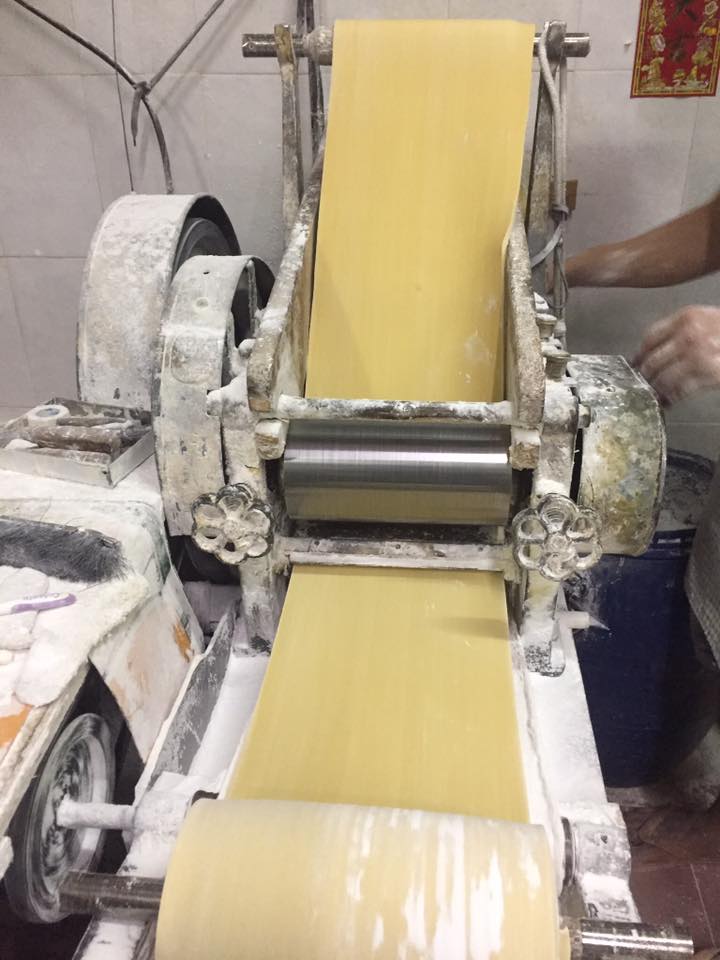 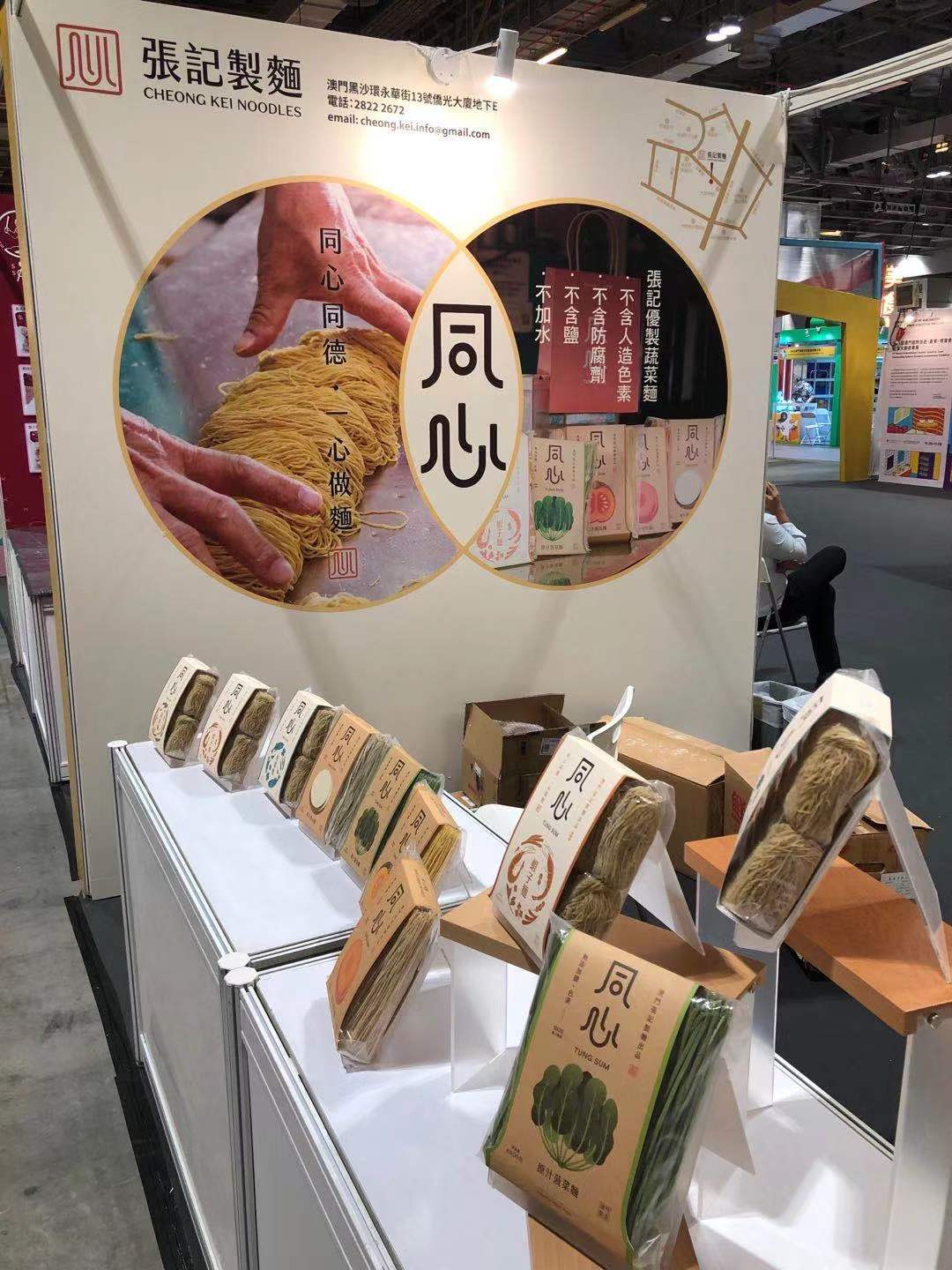 Participating in exhibition events to expand the customer base 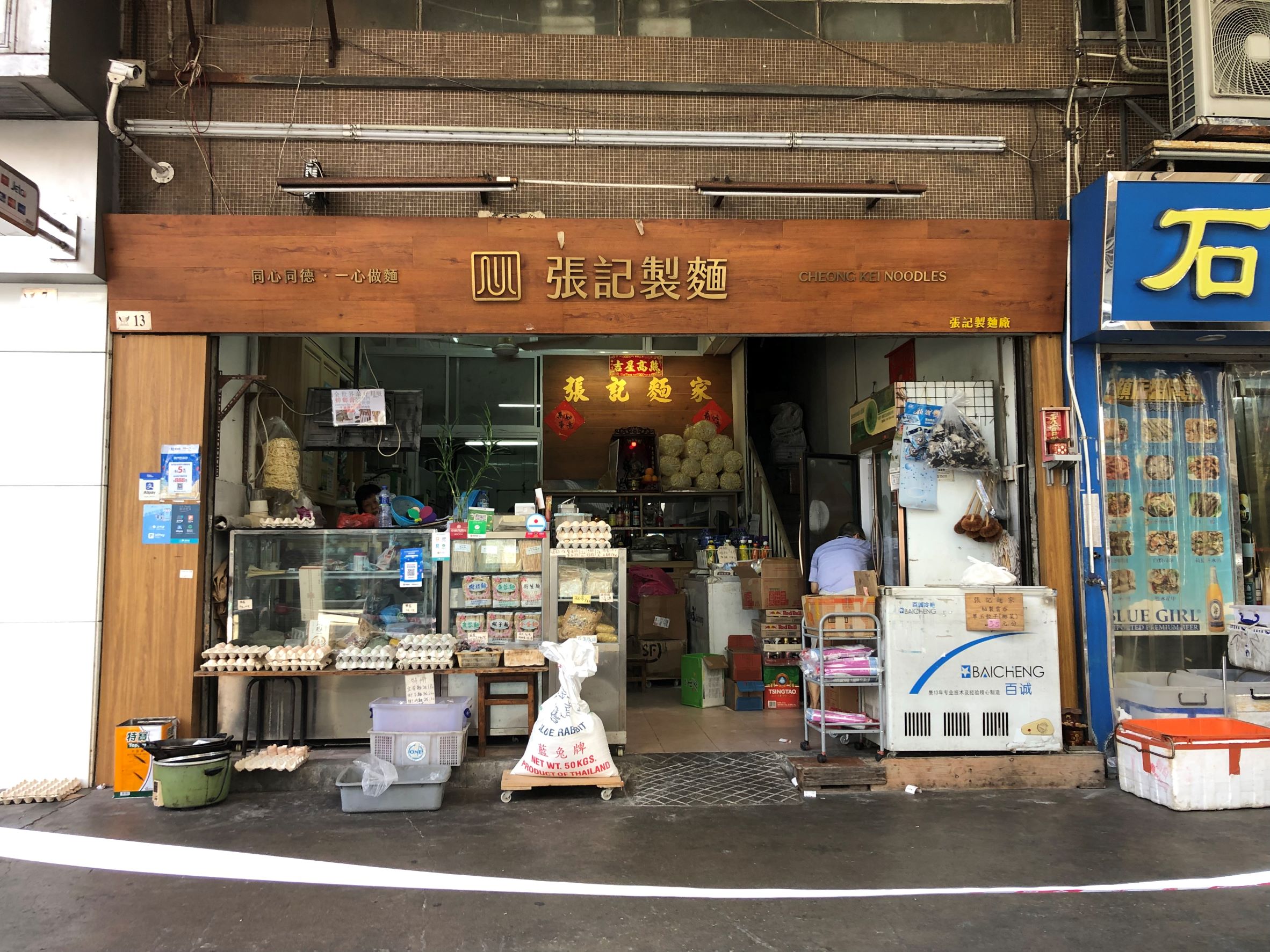