''Song Song' pork meatballs are a local delicacy hidden in the streets of Macao. They have evolved from being local street food to today's renowned "Macao brand", from hand-made meatballs to today’s automated production by the company’s founder Poon Kin. 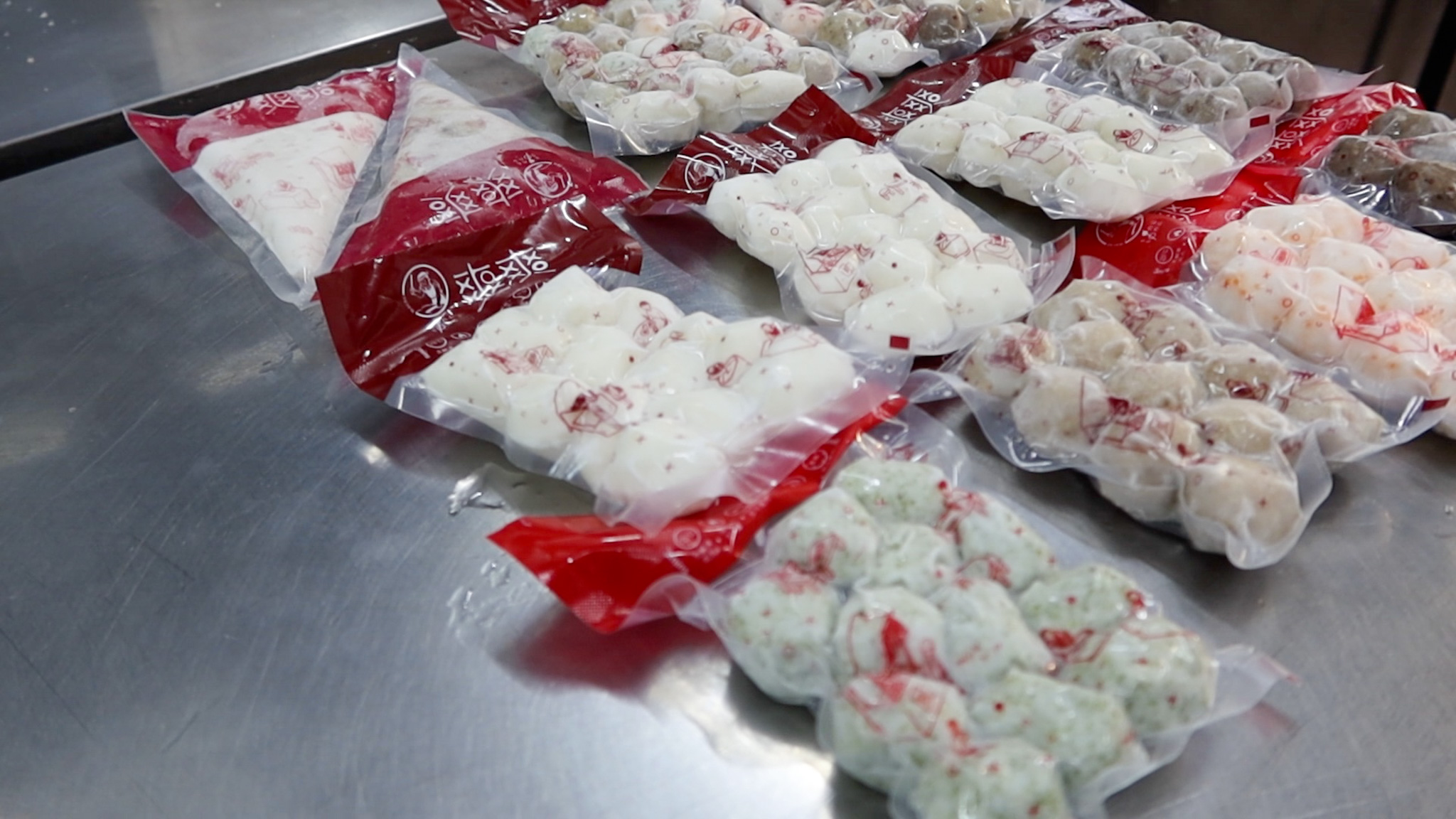 All kinds of frozen meatball products 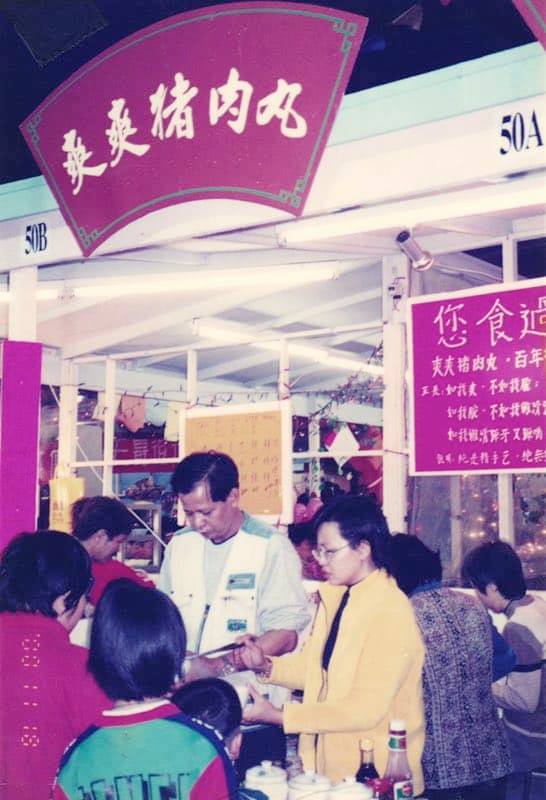 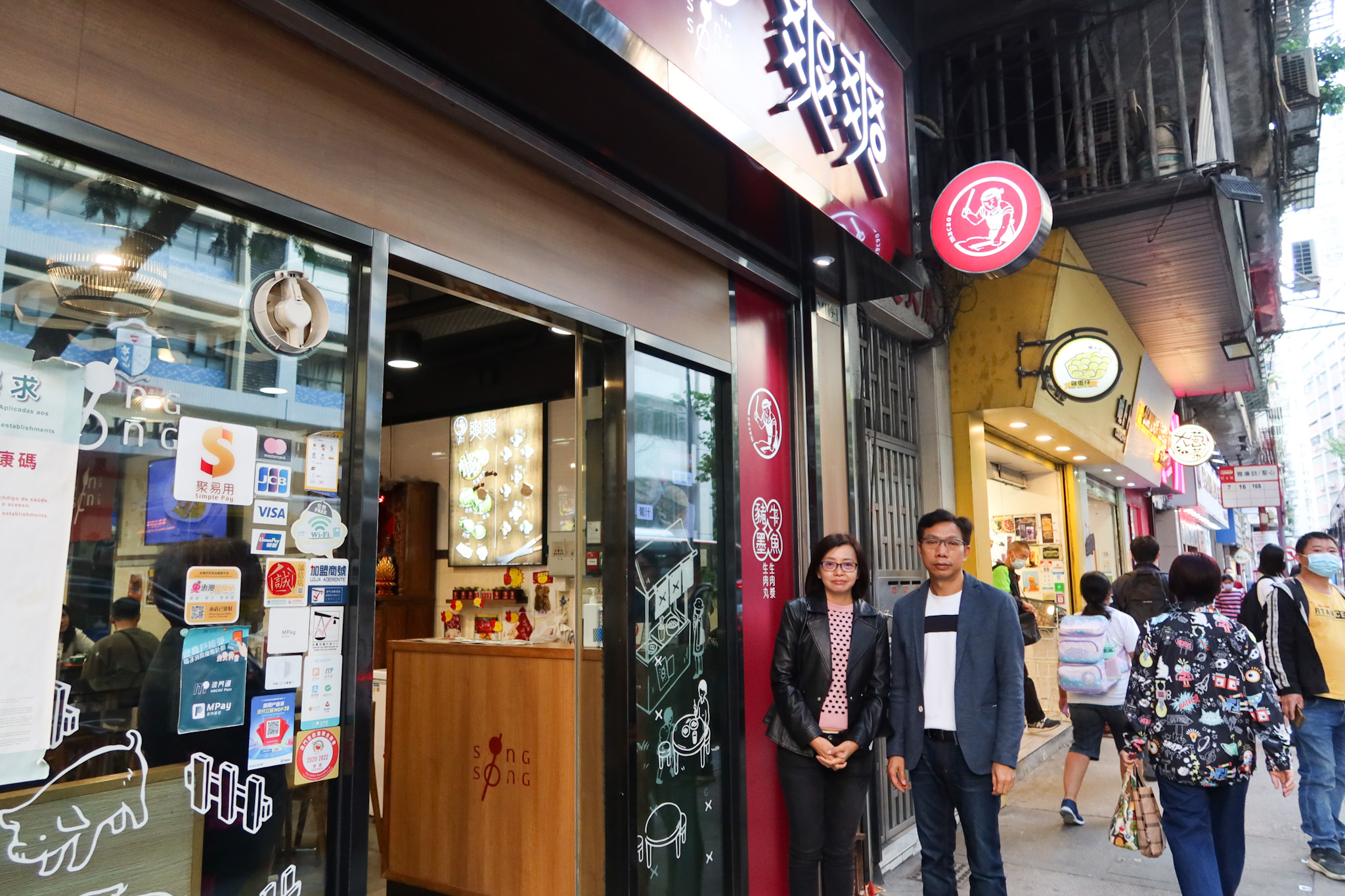 San Song Song owners Poon Ieng Chou and. Poon I Meng in front of the restaurant in Avenida do Ouvidor Arriaga

According to Poon Ieng Chou, the current owner of Estabelecimento Comidas San Song Song Macao, the his wife’s father Pun I Meng and the previous two generations sold pork for a living. Normally, the pork that was not sold would be made into meatballs. Over the years, they worked out a set of unique hand-made techniques. They added salt to fresh pork with an appropriate amount of fat then stir it all together so that it was combined with the fat until it became “sticky”. By beating the ground meat repeatedly at a low temperature, they then marinated the mixture in some home-made seasonings, raising the temperature to shape the meat into balls. In this way, the chewy tasty pork balls were born. In 1999, they set up a stall to sell "Song Song" meatballs at the Ponte 16 flea market in Macao (next to Ponte 16 in Rua do Visconde Paço de Arcos), and the meatballs proved to be very popular and were sold out in less than three hours. 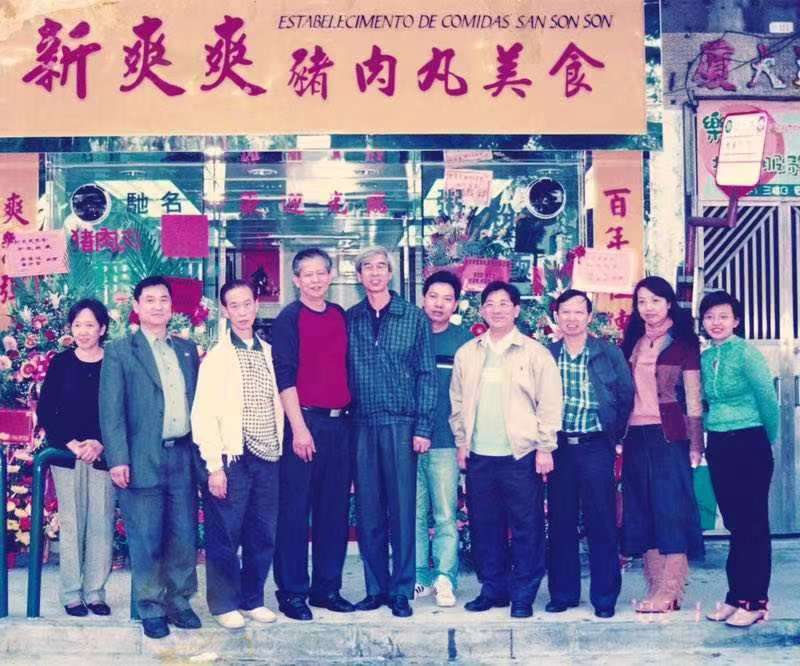 Opening of the store on Avenida do Ouvidor Arriaga

Making the meatballs by hand everyday was time consuming and it became difficult to keep up with the demand.  In order to solve the problem, Poon asked his engineer friend to help design equipment for the automated production of meatballs. He spent countless hours trying to make the taste and texture of machine-made meatballs close to the hand-made ones. He finally realised his plan of automated production in 2018, and founded the Estabelecimento Comidas San Song Song, and was able to significantly increase the production capacity. Nowadays, the company can provide more than 20 types of meatballs, meat patties, minced meat and sauce products, and now supplies many supermarkets, frozen food shops and department stores in Macao. 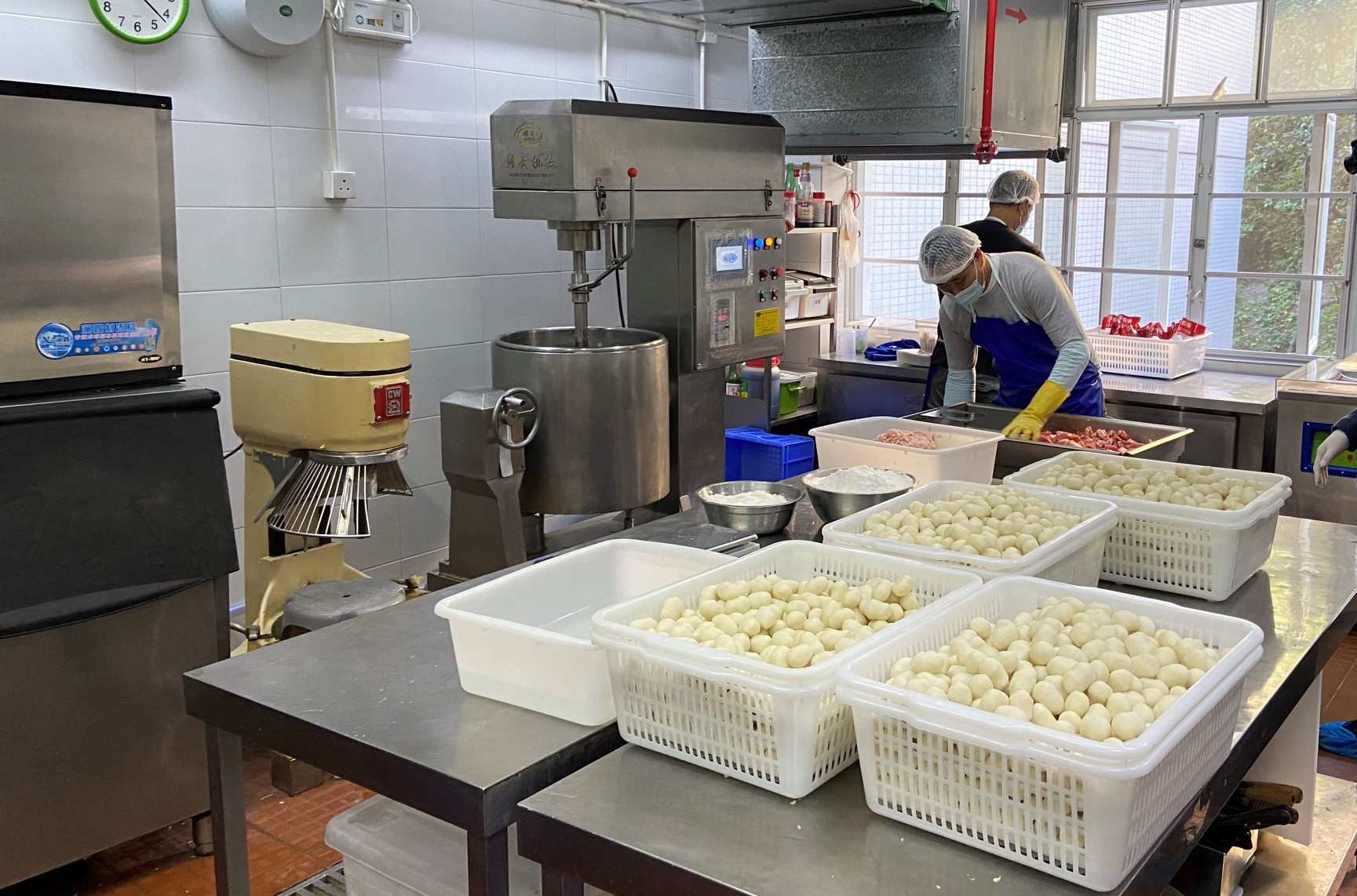 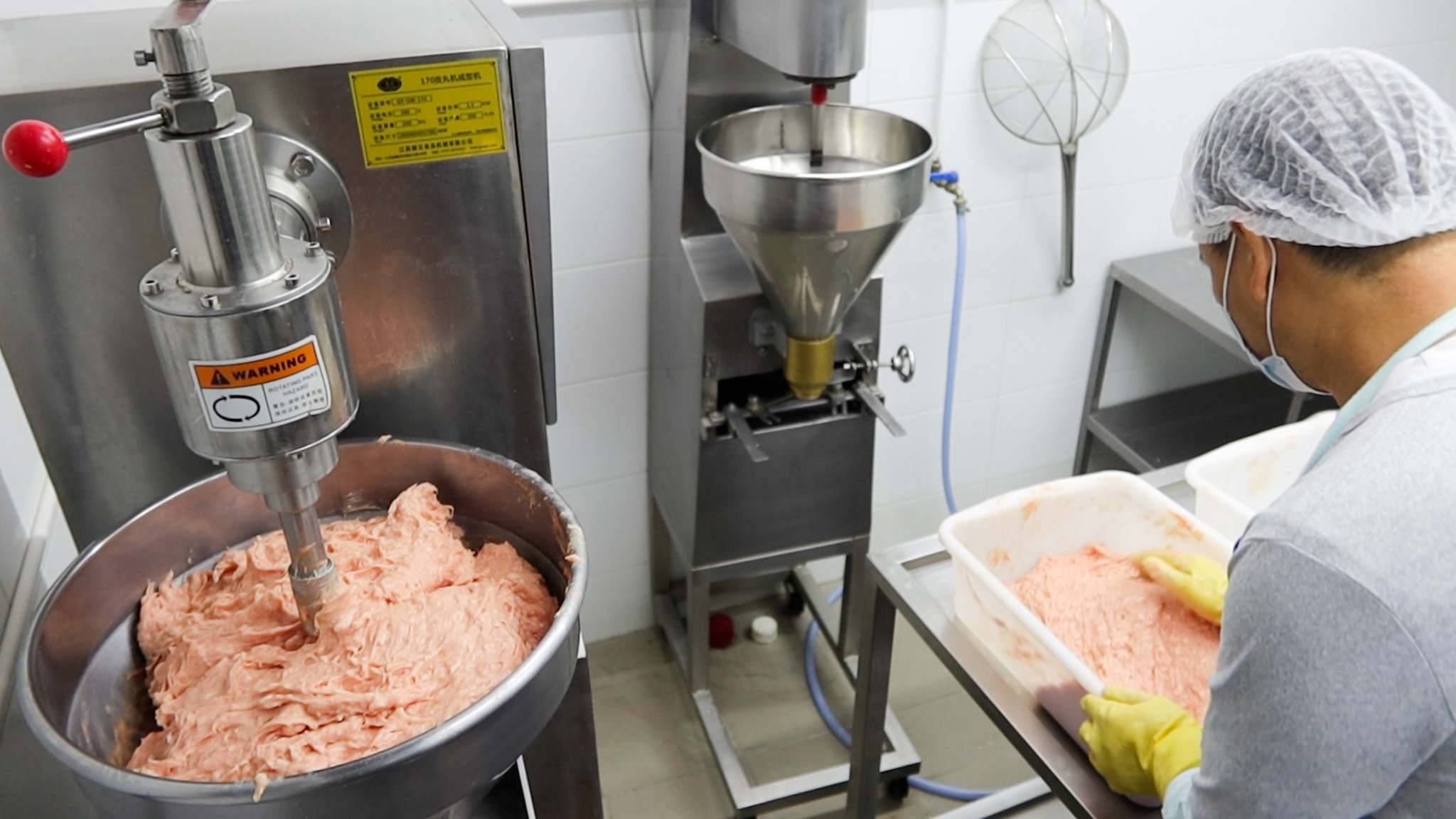 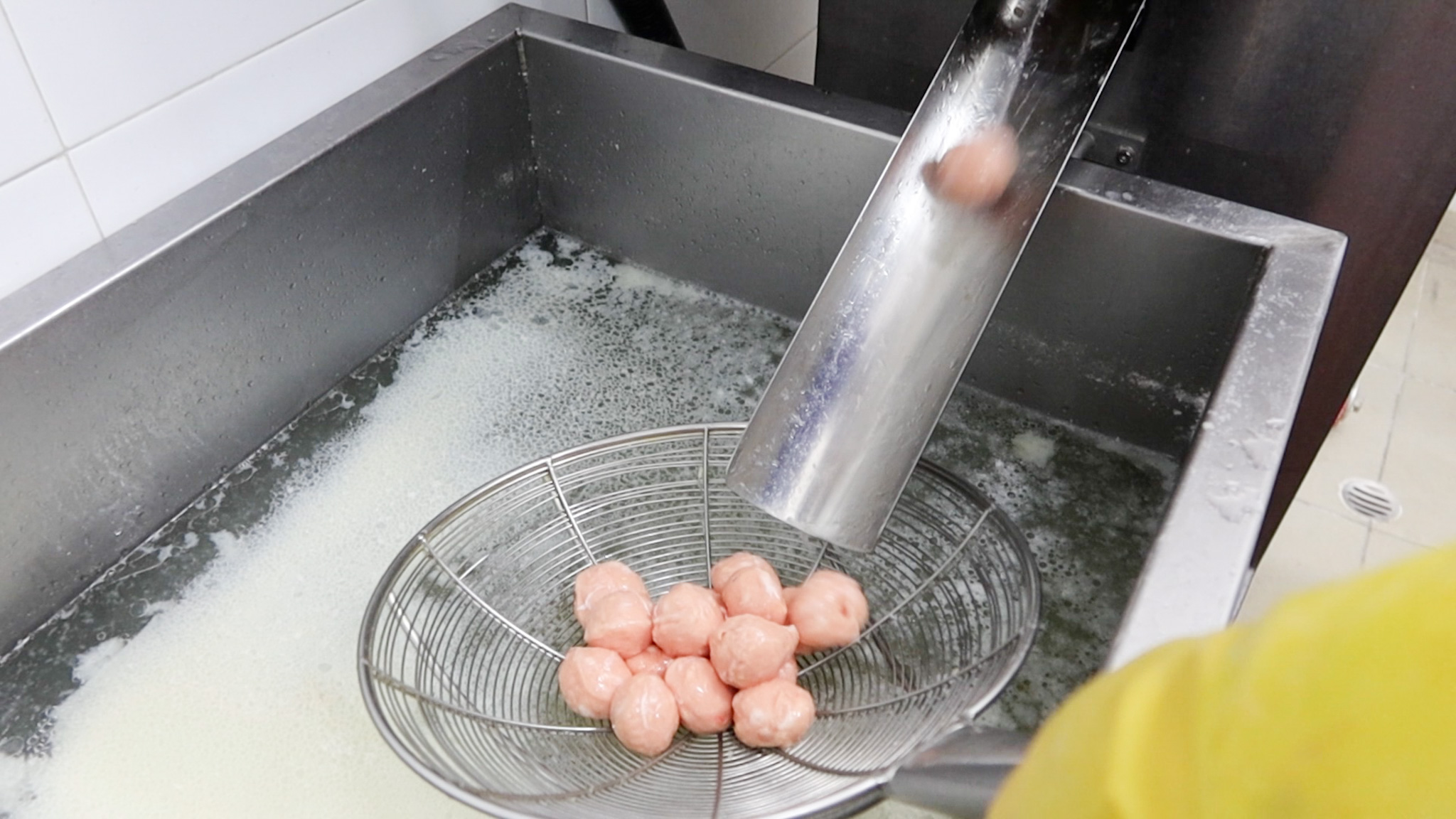 At the same time, the company is also keeping pace with the times to reshape the brand image and packaging. They work closely with a local young designer who has loved the Song Song meatballs since childhood, rebuilding the brand image together. They won the "Special Award- Macao Brand Design" of “Macao Design Award 2019”. 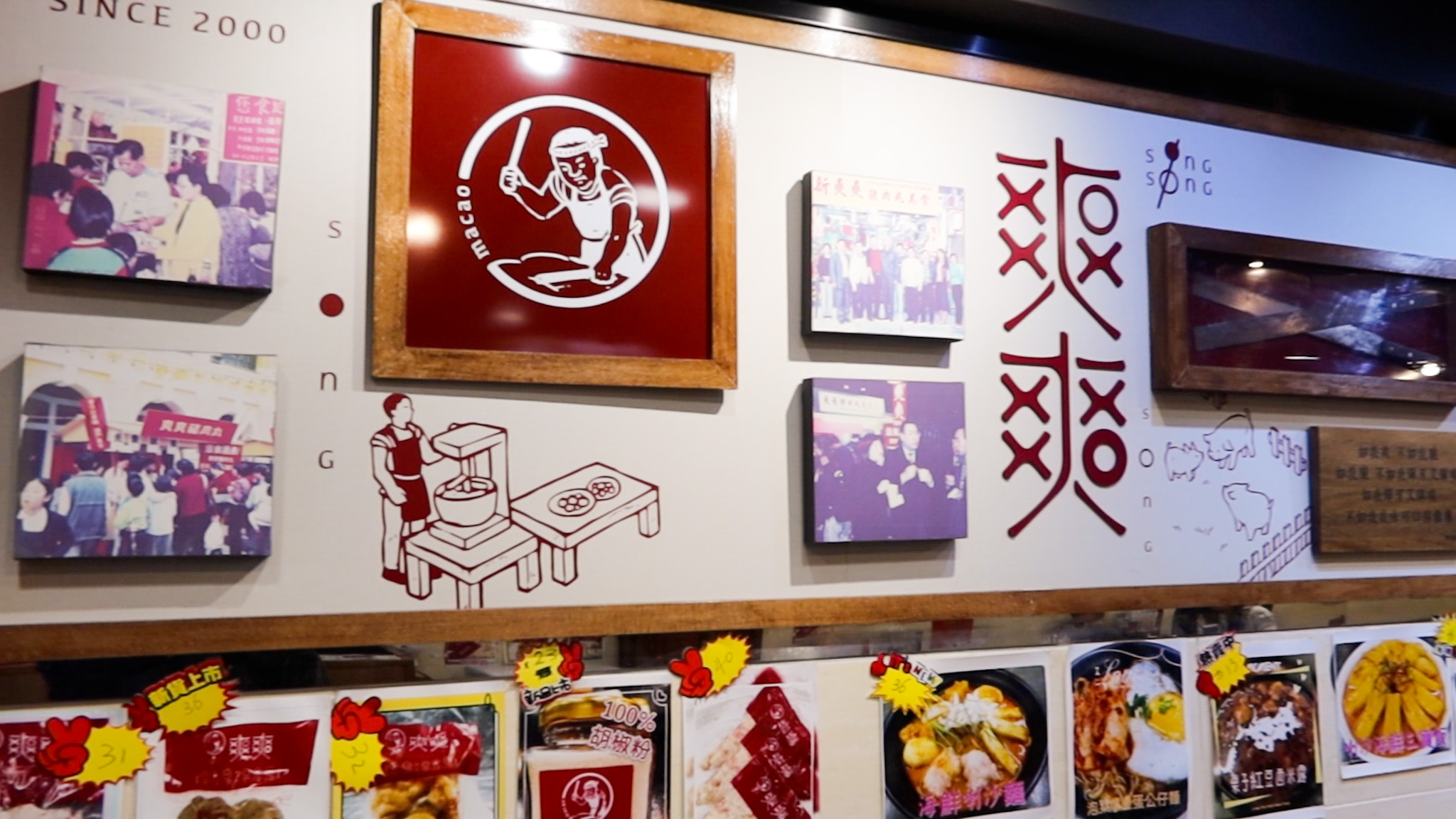 Inside the restaurant after rebranding 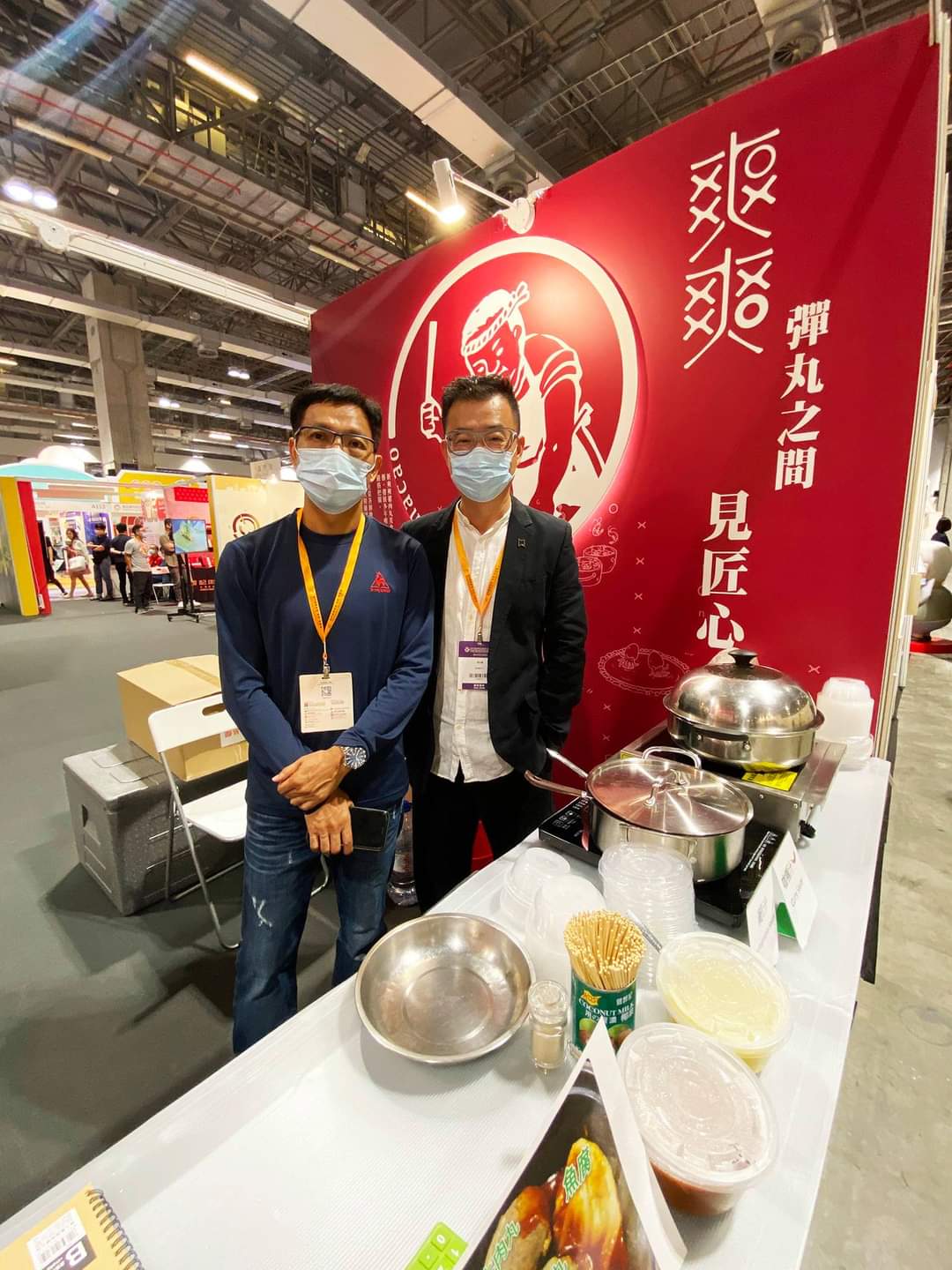 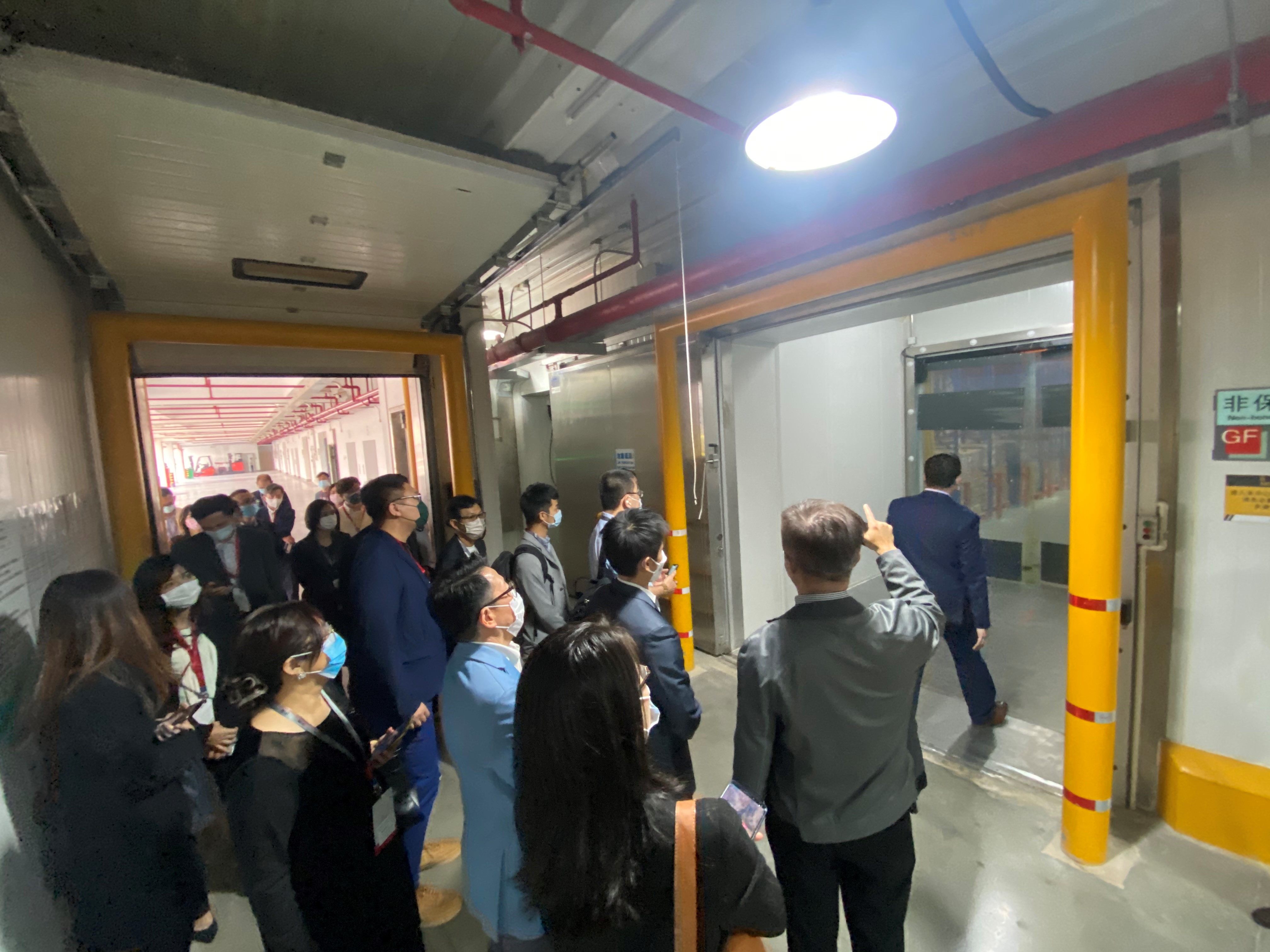 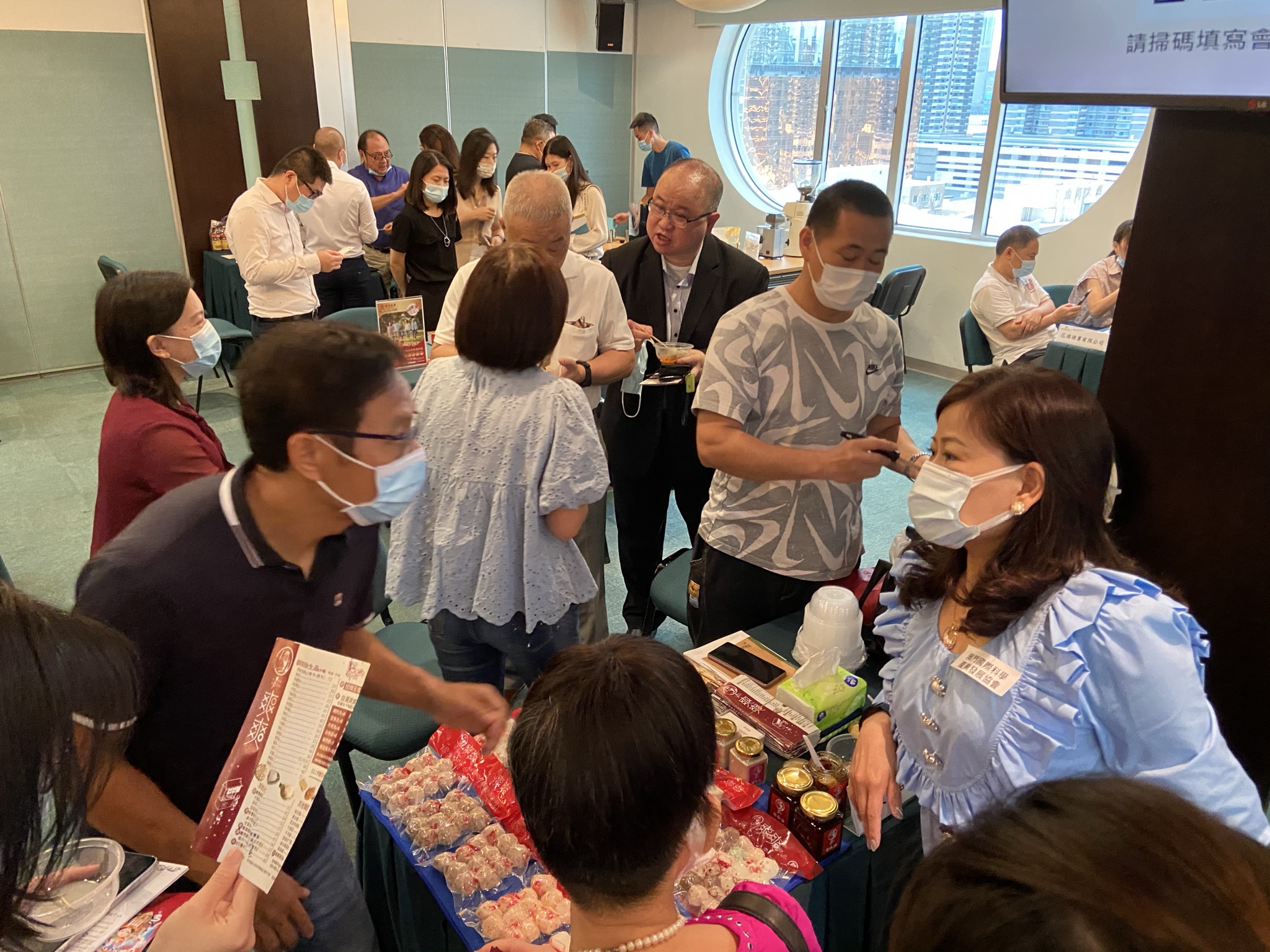