At the 2000 De Beers International Diamond Design Competition, the diamond tiara “Tiara” shone brightly with elegance. The designer of this wonderful piece is Dora Tam, the only winning Chinese designer in the competition. Since then, she has determined to develop her jewellery design career and founded “Dora Tam Design Lda.” in Macao, creating exclusive jewellery and gifts for customers. 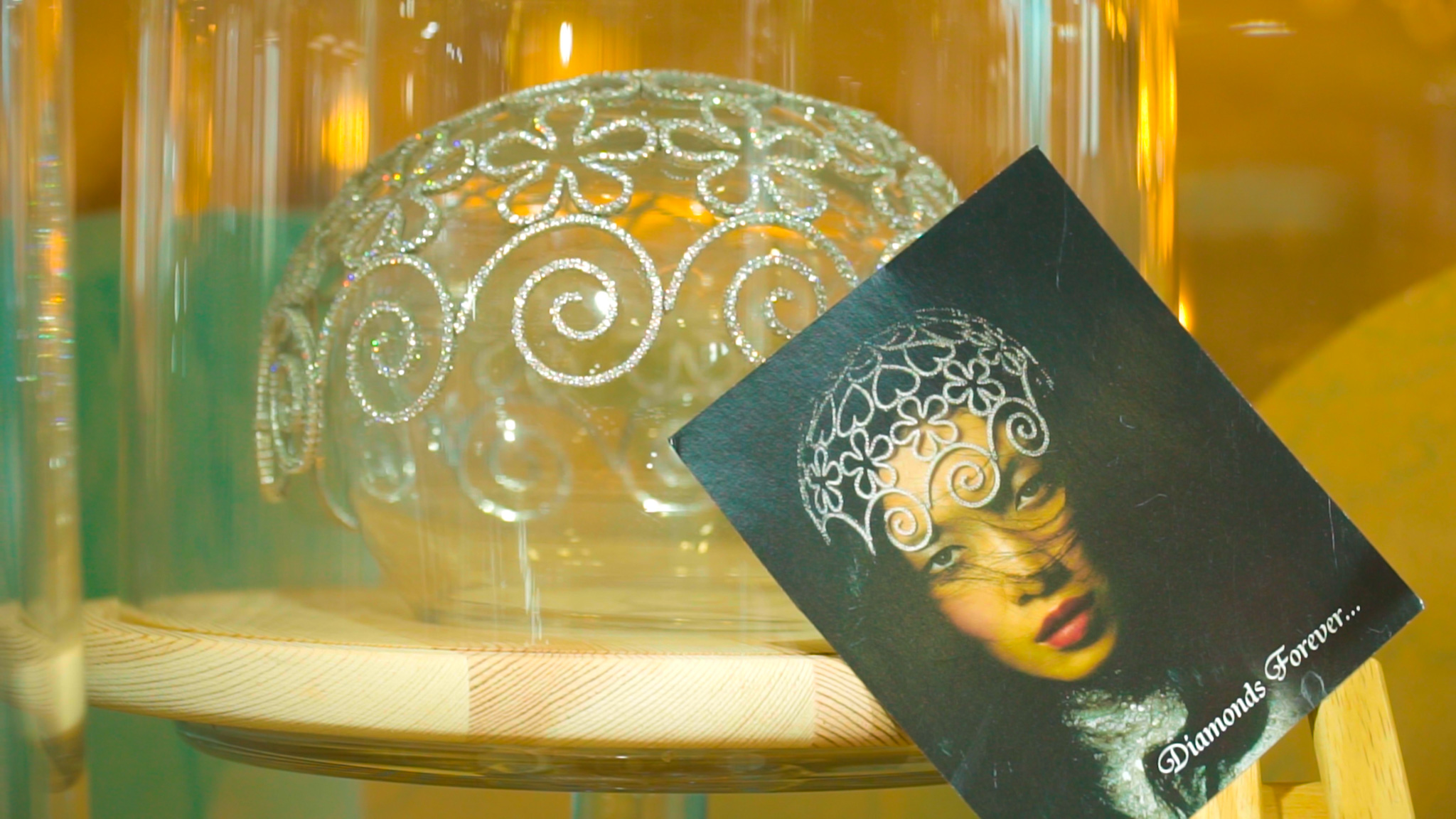 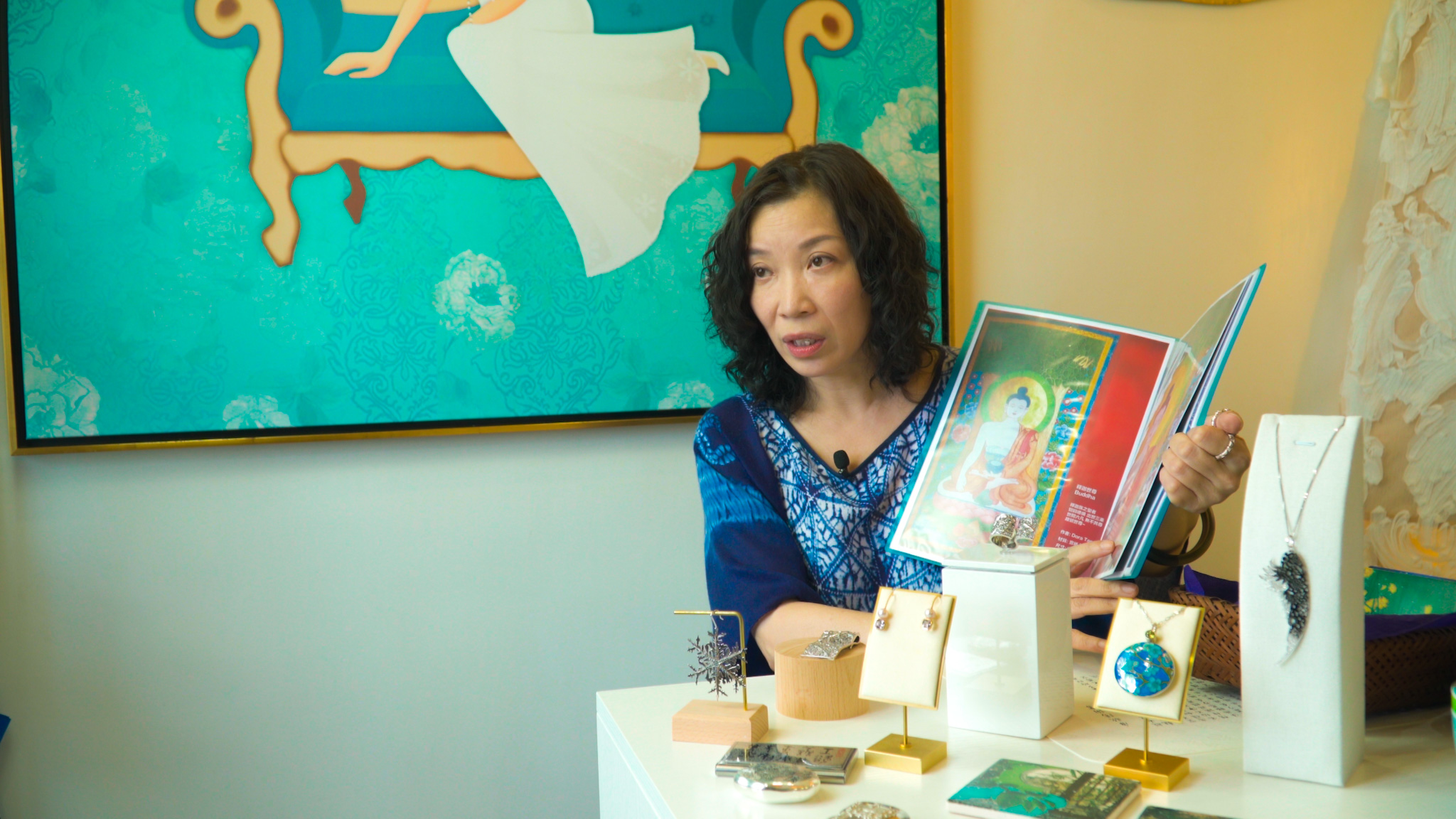 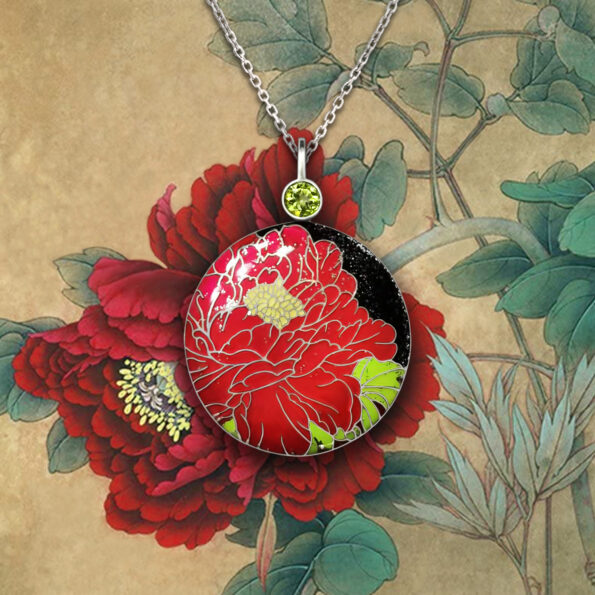 Dora Tam learnt and practised Chinese painting at an early age and went to Canada to study "Jewellery and Metals". Her works are a blend of Oriental and Western art expressions with a distinctive personal style. Dora Tam's jewellery pieces are made with natural elements found in traditional brush painting, such as flowers, birds and branches, which are created using such techniques as outlining, shading and cross-stitching. The designs are filled with an oriental flavour.

With her oriental designs, Dora Tam was invited to design a showpiece for the Swiss gemstone trend publication of SIGNITY "Gemstone Foresight 2005"; she also collaborated with brands under Swarovski Crystal Austria to design jewellery gifts using its patented material Crystal Ceralun; and was invited by a major five-star hotel in Macao to collaborate on an "Art Afternoon Tea" to showcase her paintings and jewellery, which received a good response. 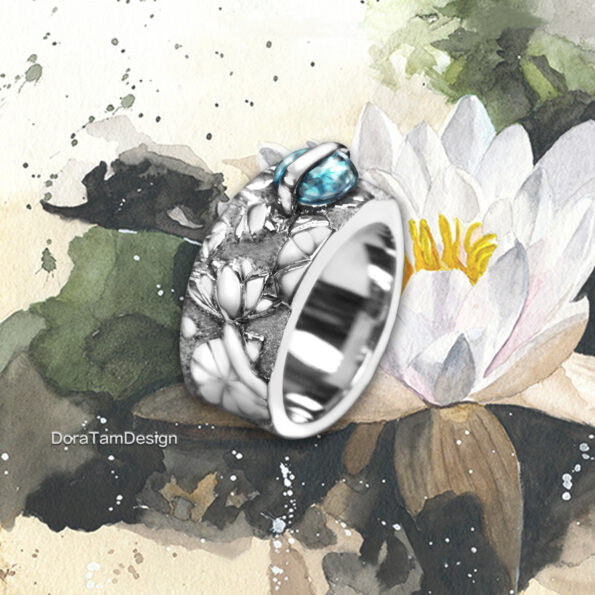 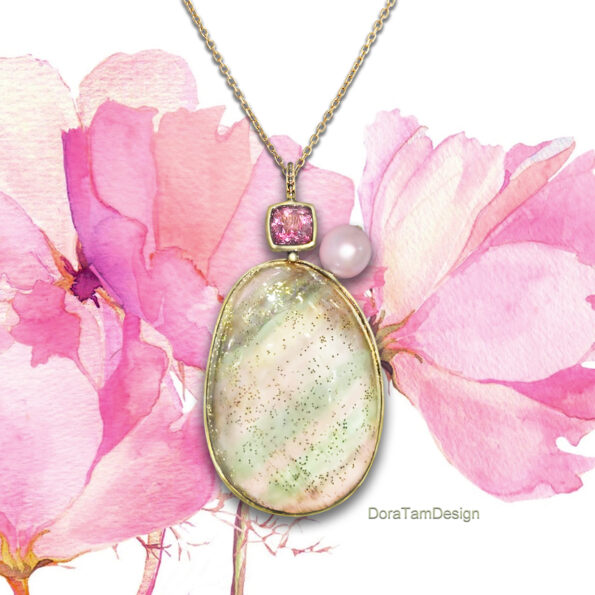 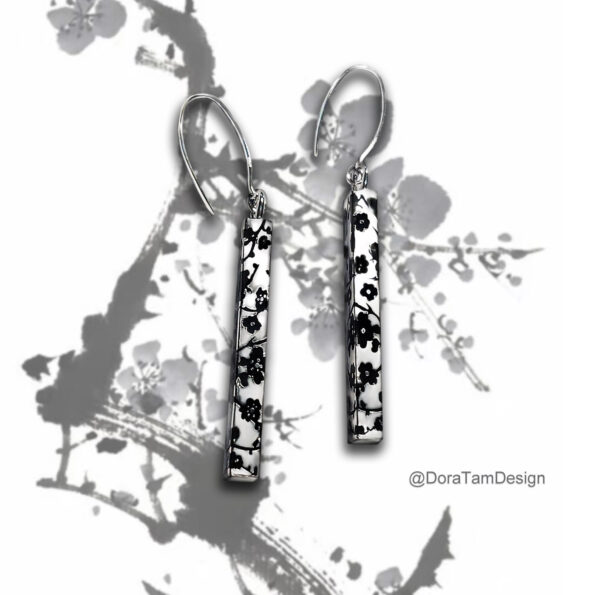 Taking root and settling down in Macao

Dora Tam's work is inspired and energised by the warmth of Macao community and the city’s unique mix of eastern and western cultures. She has made friendship rings, confession rings, proposal rings and wedding rings for couples, as if she had been involved in their life stories. Dora Tam's work has been published on various social media platforms and her own website, and has accumulated a large fan base over the years, especially in Japan, where she has had customers coming to Macao to order personalised products.

In recent years, Dora Tam has become fascinated with the painting of Buddhist images, "thangkas" (Tibetan scroll paintings). While the traditional "thangkas" mostly use rare paints, she prefers to use Chinese paints, with their unique  brilliance in colour and brushwork. The first eight completed "thangkas" were exhibited for the first time at the 2018 Guangzhou International Art Fair and were very well-received. Dora Tam was highly motivated and will continue to pursue her creative endeavours in the future. 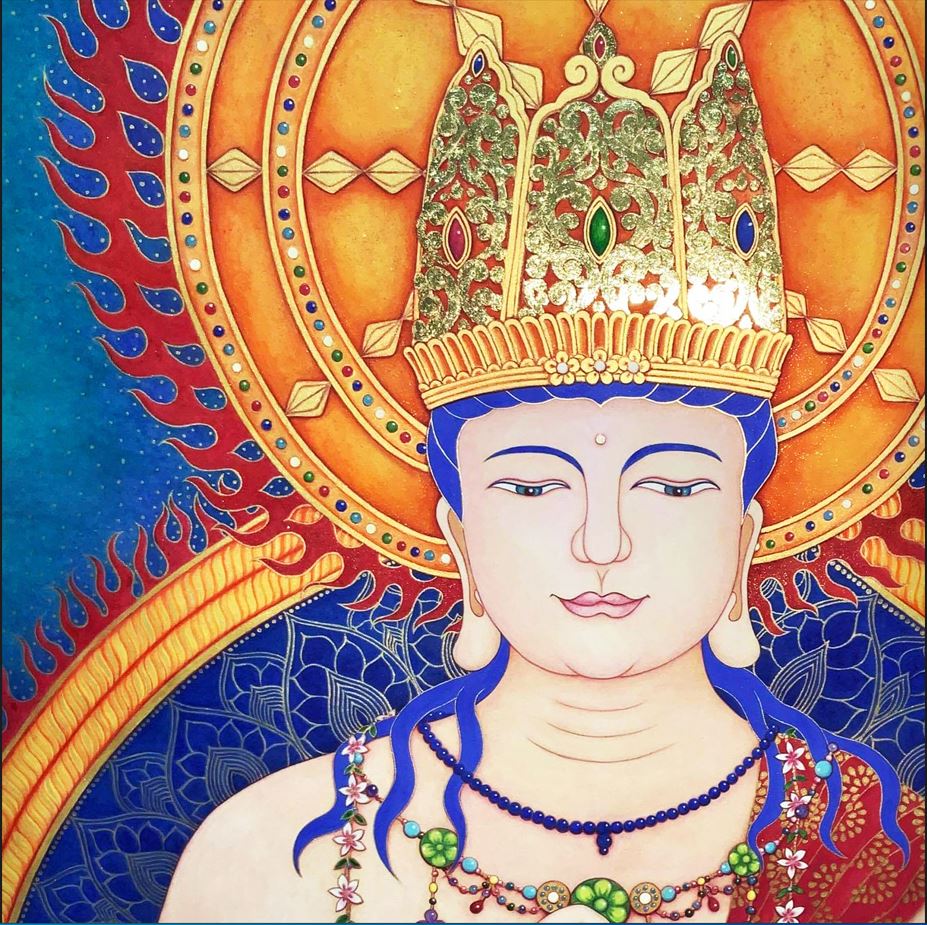 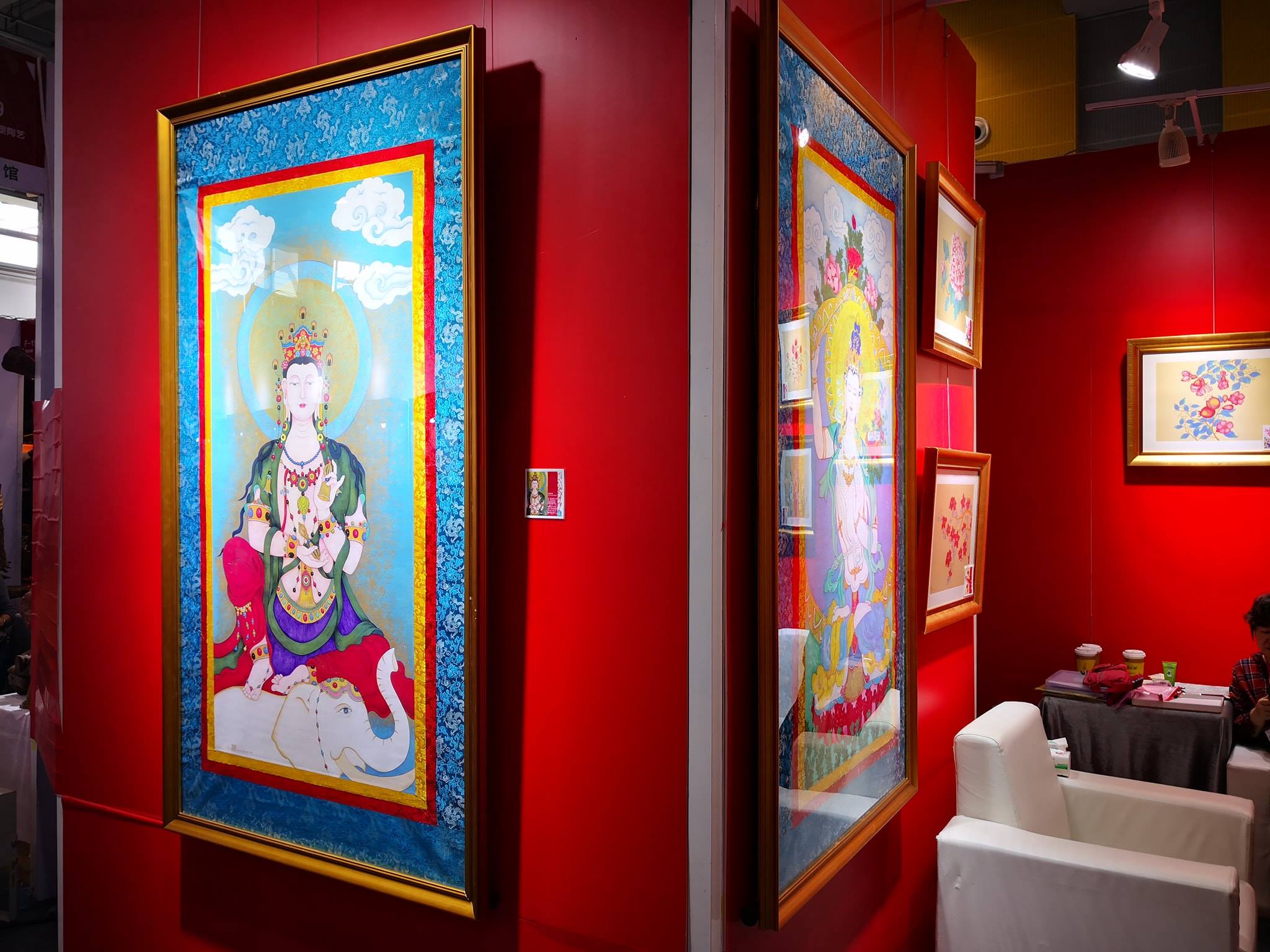 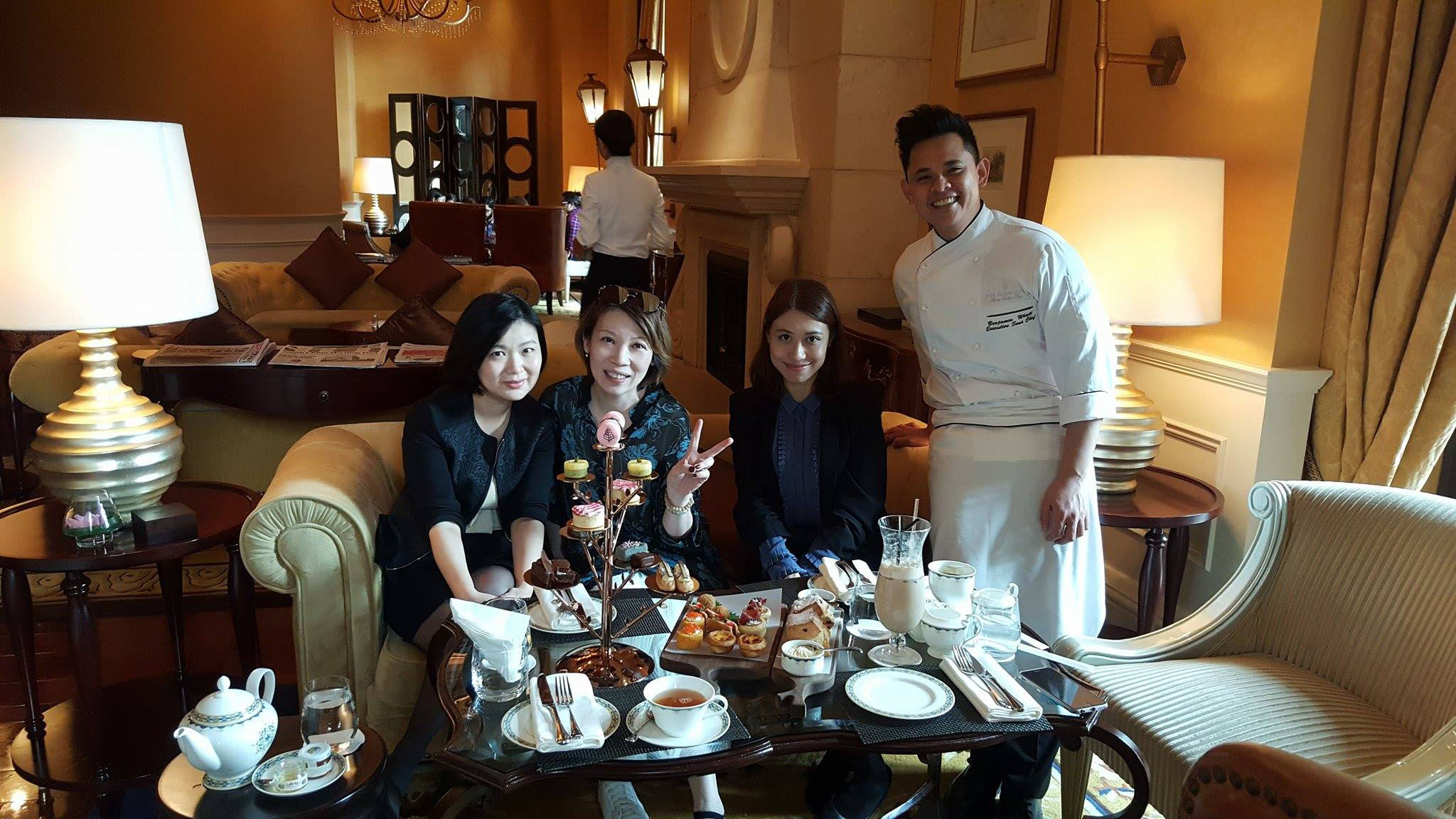 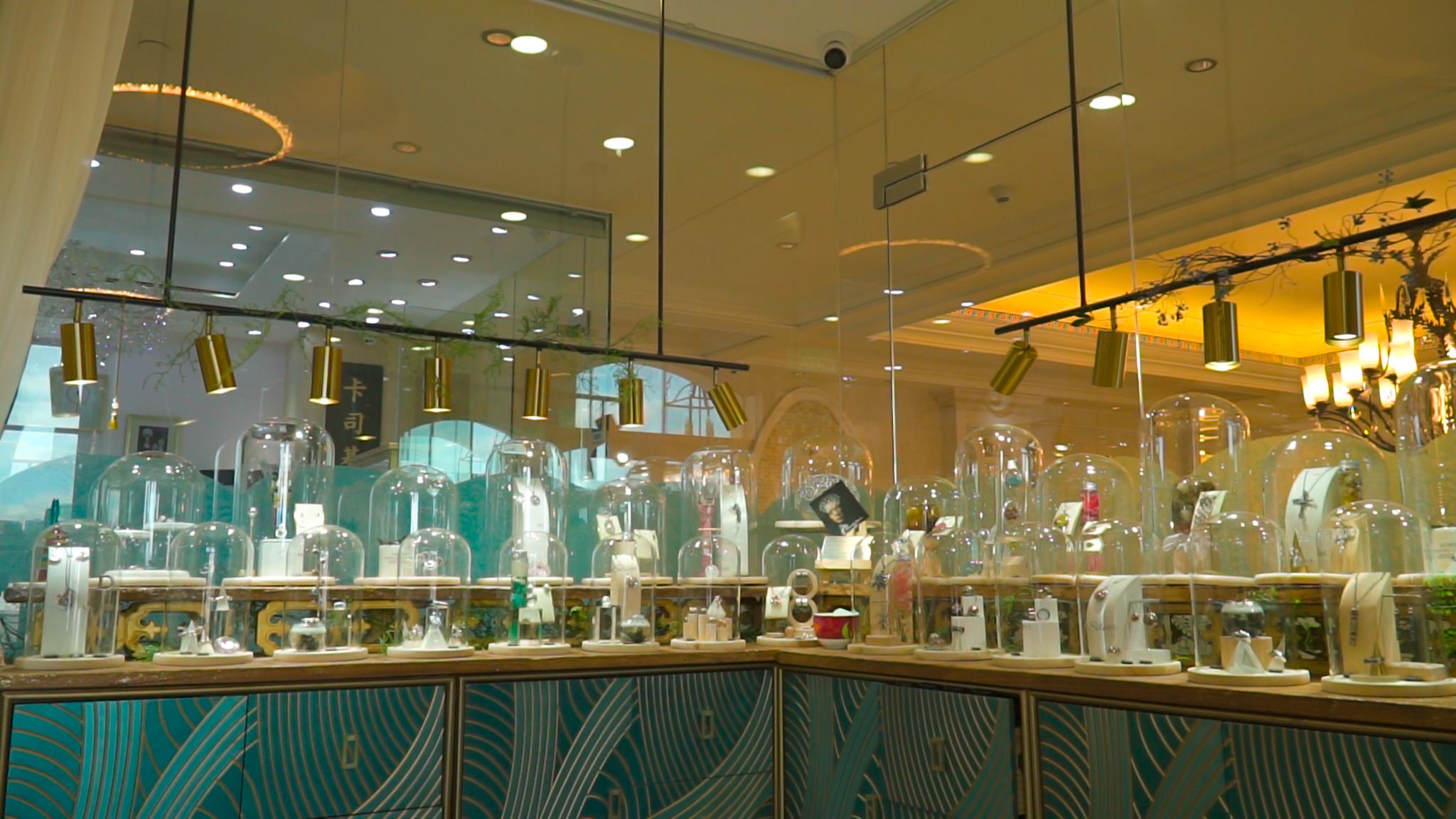