Workers Playground is an original clothing brand founded by Macao designer Cheang Chi Tat (Vincent Cheang) in 2010, focusing on street culture clothing. The brand's name is inspired by the long-gone “ Workers Sports Ground” of the city, which embodies the collective memory held by a generation of Macao people and highlights the spirit of Macao culture. The brand has not only been officially licenced for the Greater China region by the famous Japanese anime "Neon Genesis Evangelion", but has also successfully entered the Mainland market with its own clothing products. 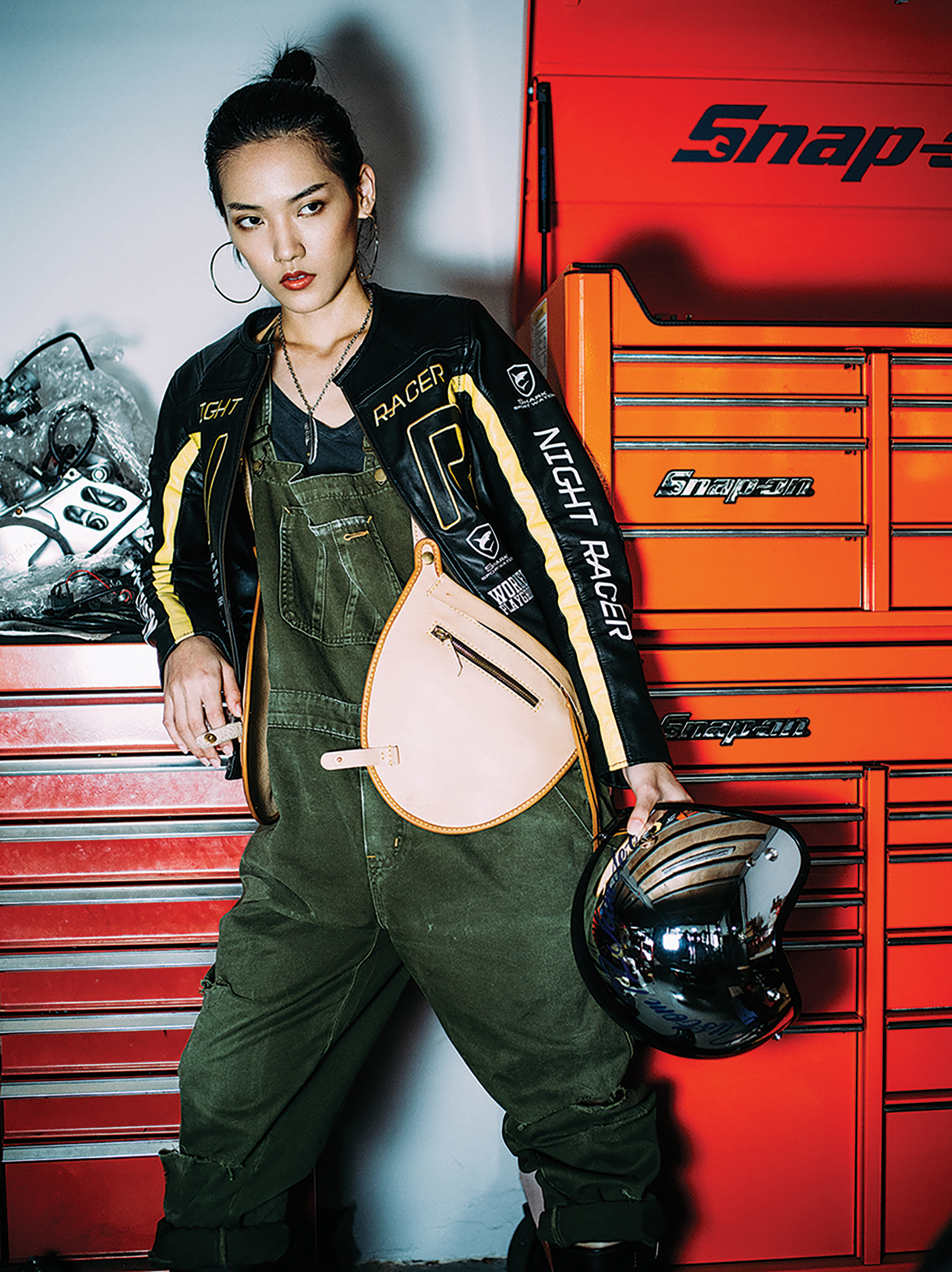 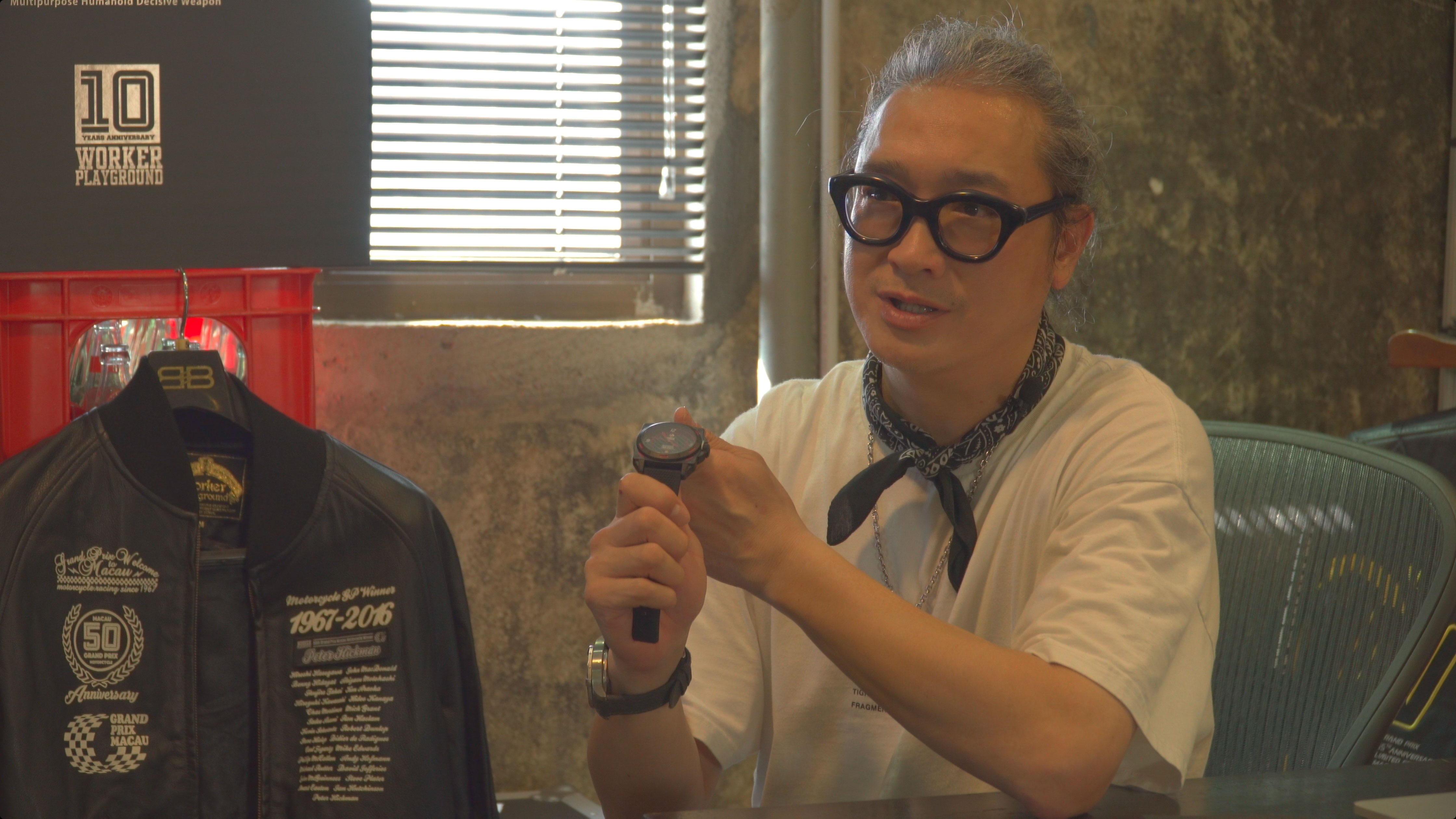 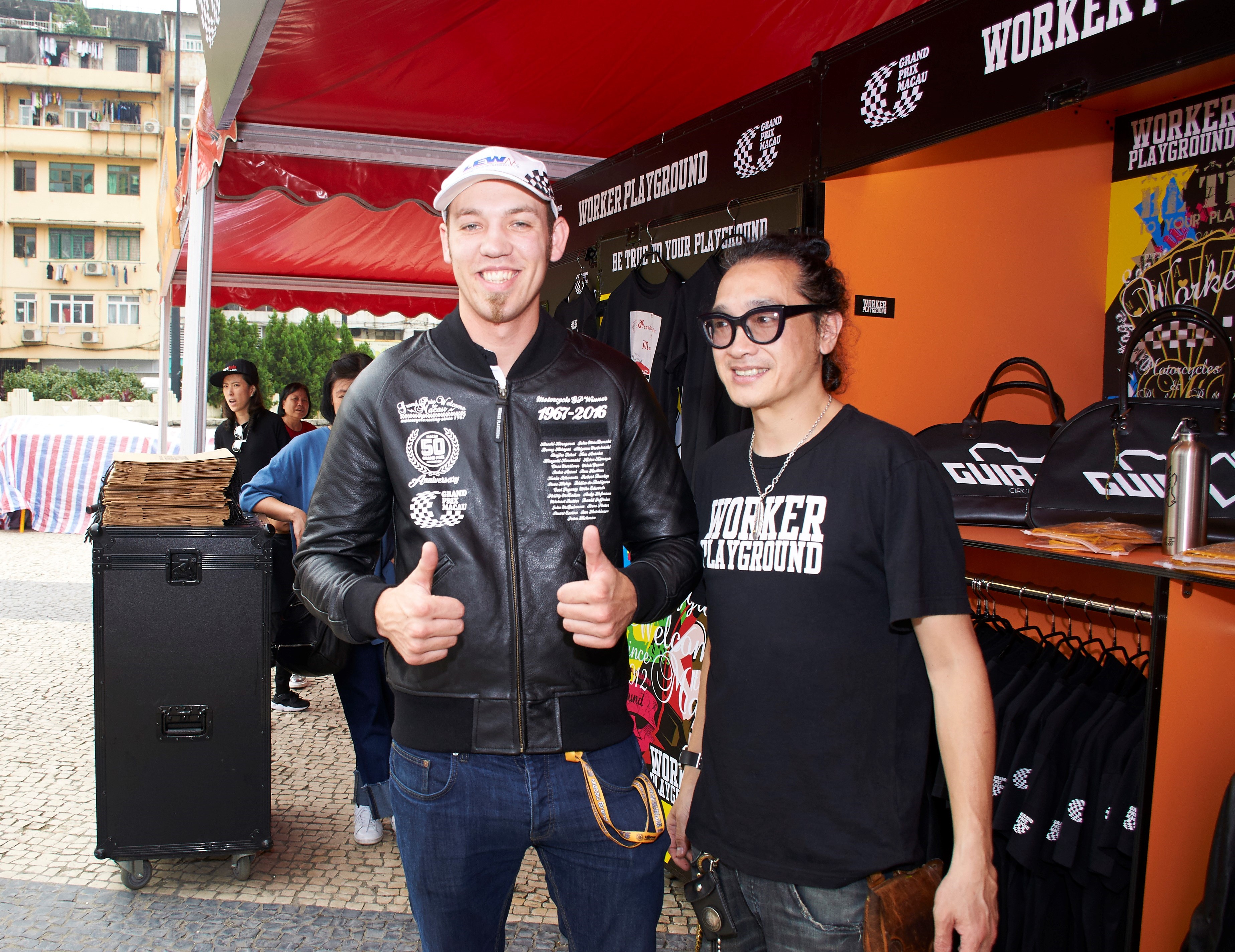 Vincent Cheang has poured his hobbies into the brand, integrating the culture of extremely fast motorcycles, pop and rock music, street play style and Macao local cultural elements to create a clothing brand with a strong unique style. His representative works were created to commemorate the 50th anniversary of the Macau Grand Prix Motorcycle Competition: the motorcycle leather jacket and limited edition watch. The watch has a dial that resembles a motorcycle dashboard, and a series of numbers on the bottom of the watch is the total seconds in the 50-year history of motorcycle racing in the city. This design subtly reflects the same pursuit of precision of time in racing cars as in clocks. In addition to the racing series, the brand also launched a variety of T-shirts, which were designed with local cultural elements such as Jai Alai, a sport that used to be popular in Macao, and old-fashioned double-decker buses. These products were well-received by the public.

On the occasion of the brand's 10th anniversary, Vincent Cheang initiated a proposal to the copyright owner of the famous Japanese anime "Neon Genesis Evangelion" and successfully obtained the brand's official licence for Greater China, launching the "Ten in One Box Set", a collection of T-shirts. The set was sold out before it was even launched. He admits that as a niche brand in Macao, at first he thought it was unlikely to reach collaboration, but the result turned out to be surprisingly good and this was very encouraging. 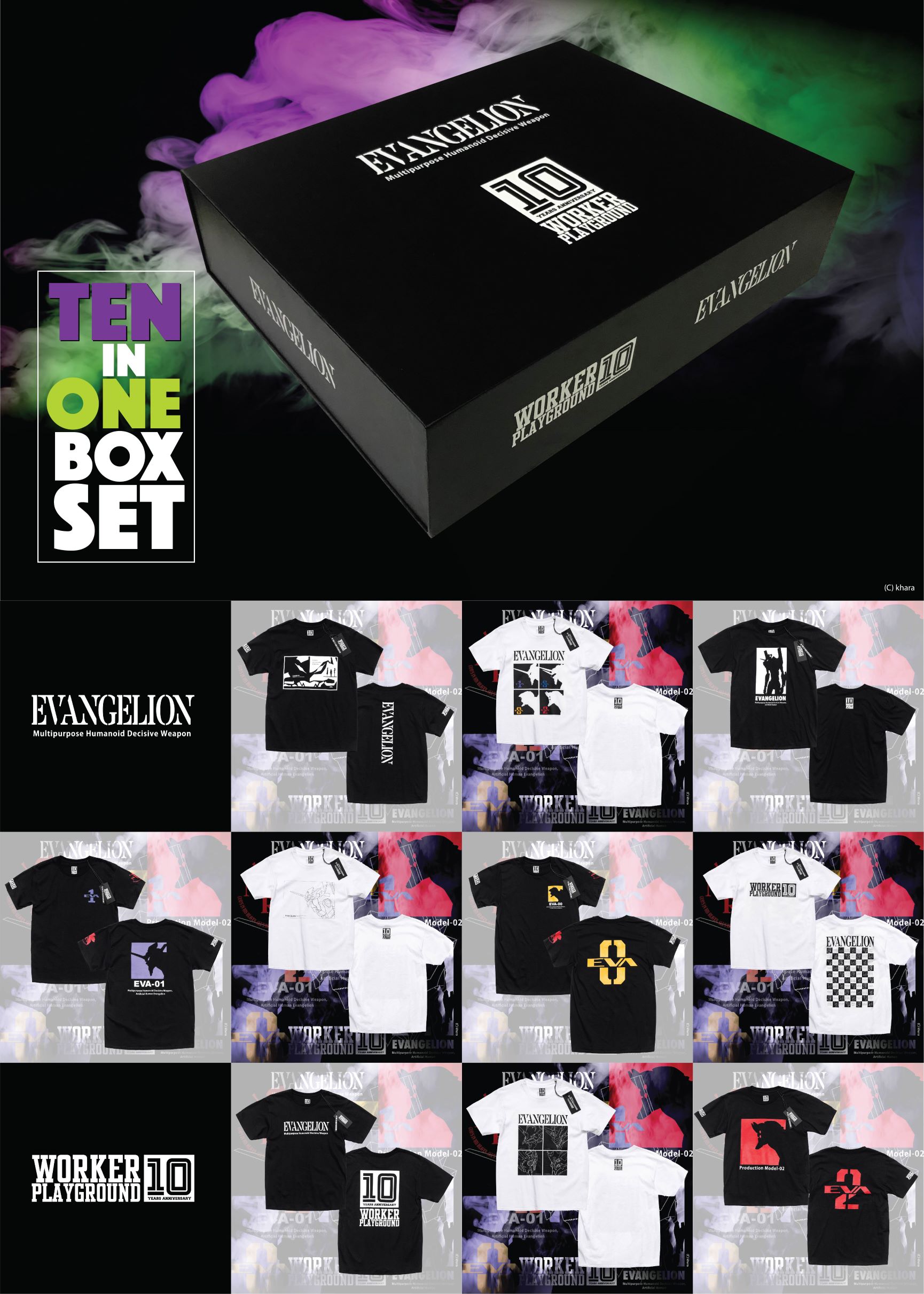 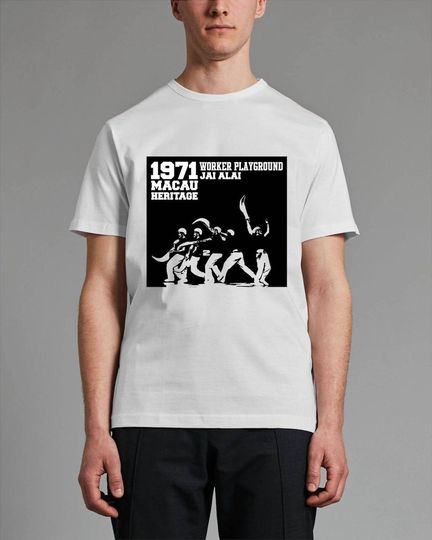 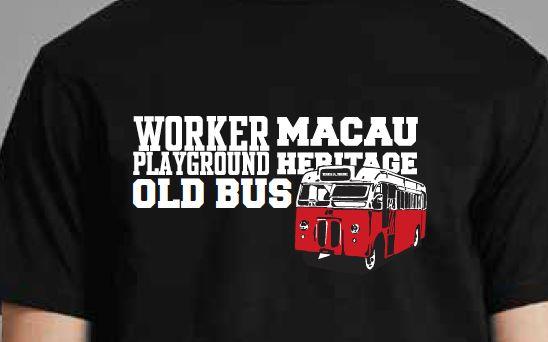 Passion and dream leading to fearlessness

Vincent Cheang reveals that running a clothing brand is more difficult than one might think. Since opening his first store in 2012, he has moved location no less than five times. However, for his passion and dreams, he has continued to work tirelessly despite the challenges. With limited funds, he has tried out various promotional methods, and he believes that participating in the related MICE events has been very effective.

Over the past 10 years, Workers Playground has been able to find the right community to fit the brand and work with local motorcycle enthusiast groups, race tracks and event organisers to explore business opportunities; and in terms of marketing, it has also been able to look further afield. Workers Playground has now set up a brand store at Beijing's Goldenport Park Circuit, and is now known as a "Macao brand" and "Macao design" outside of Macao. 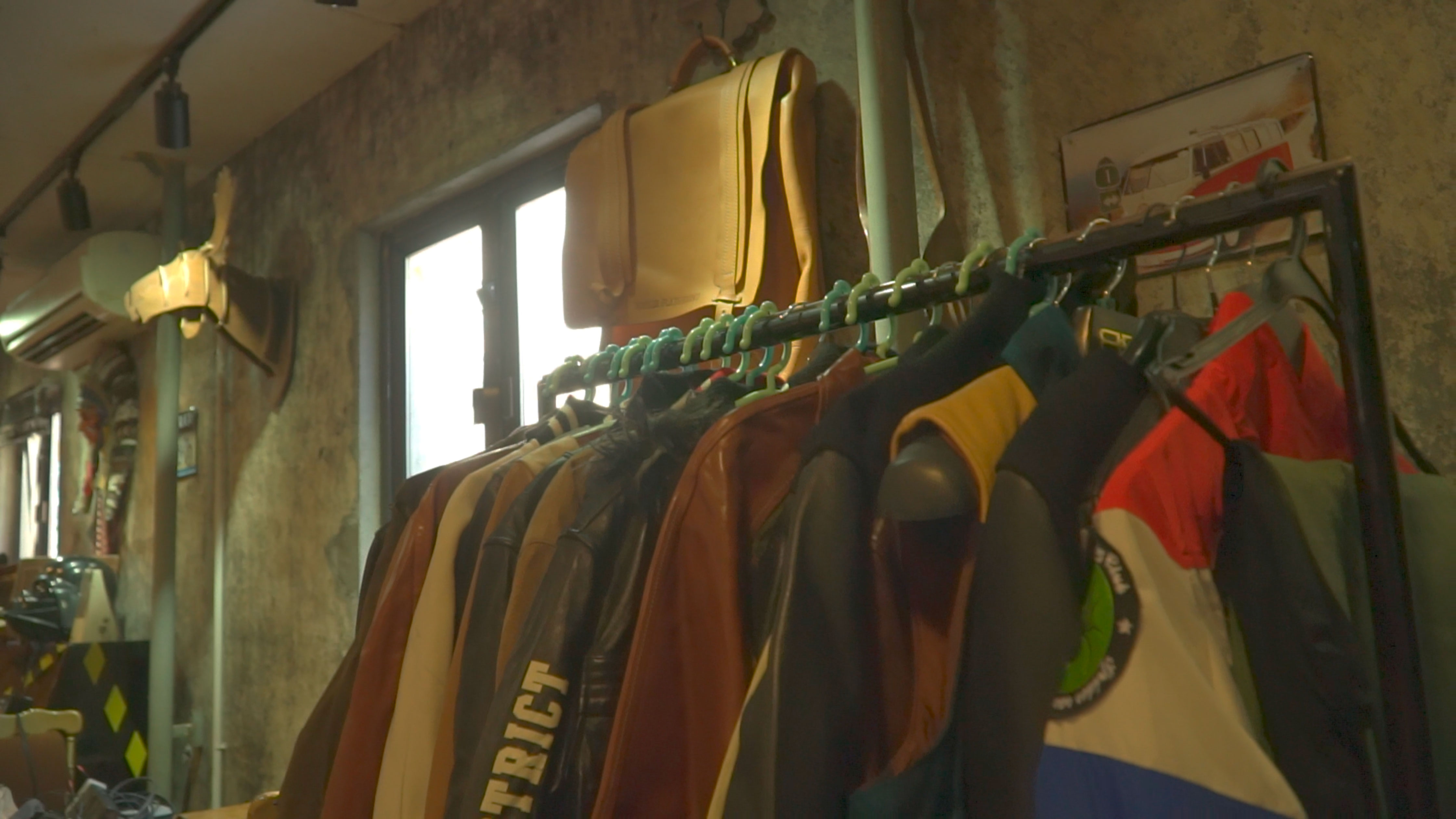 A glimpse of the workshop 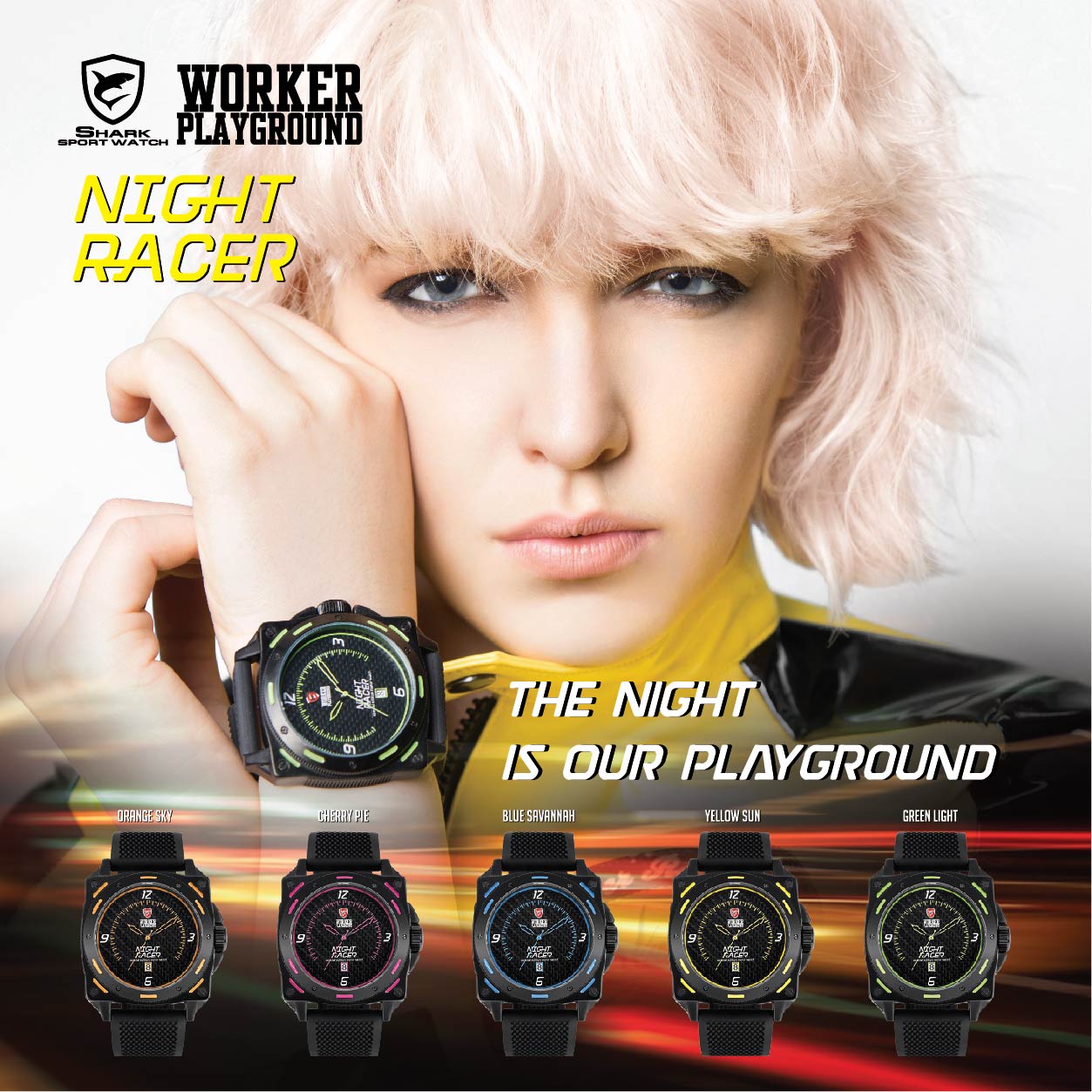 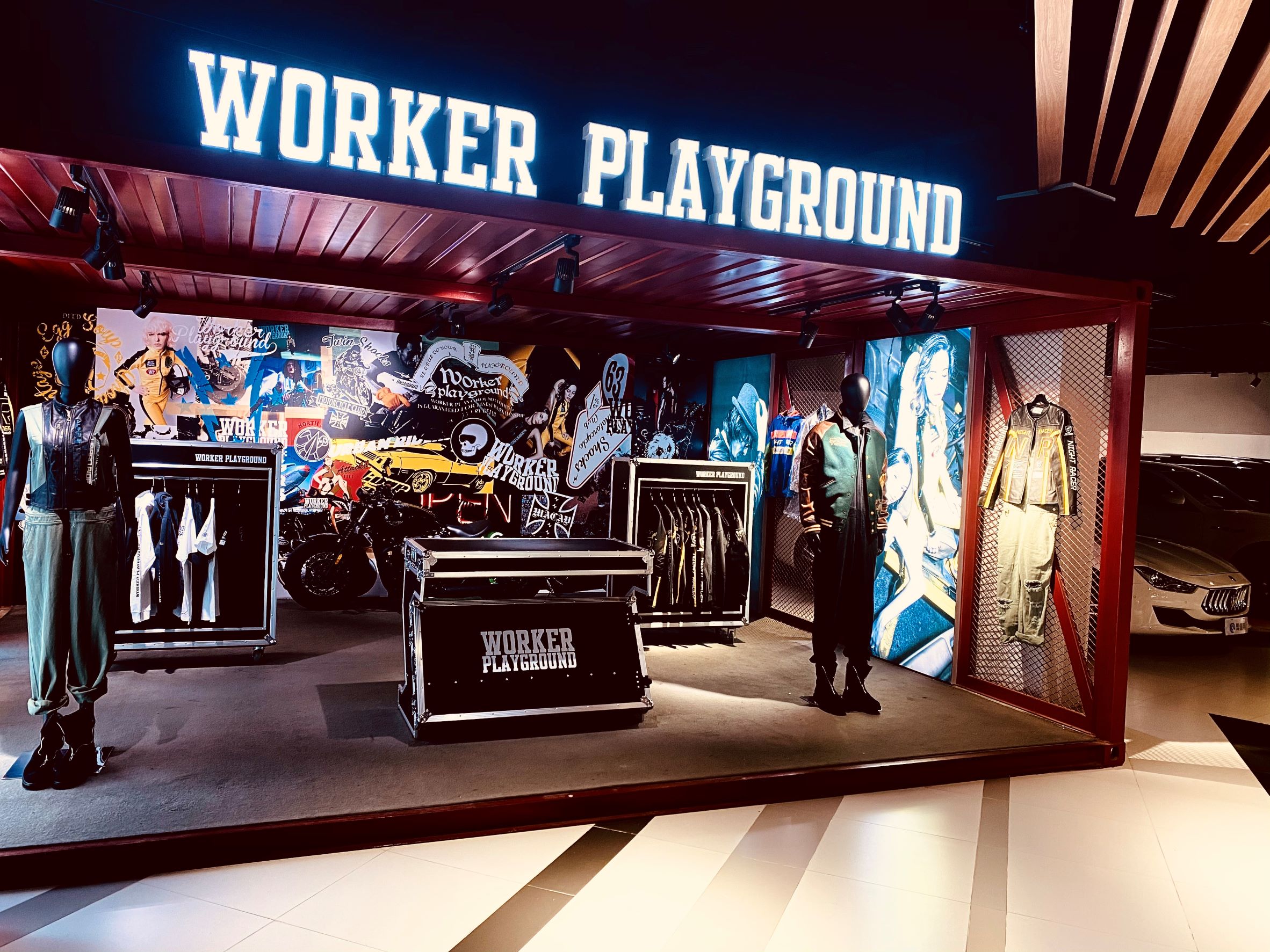 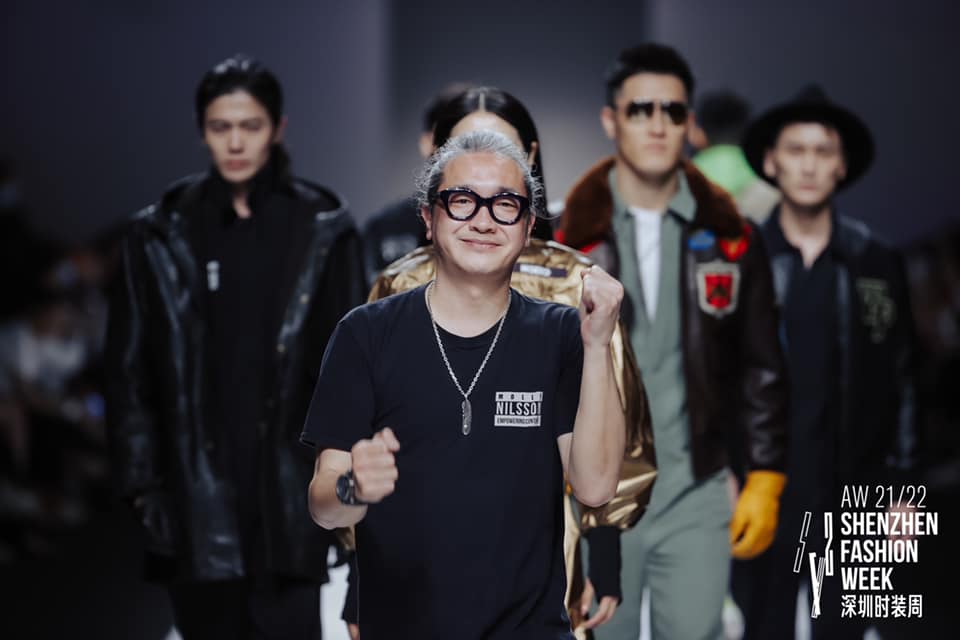