As early as 1943, Chip Seng Coffee Ltd. started its retail and wholesale business in Macao with the introduction of a wide range of coffee beans and black teas from around the world, supplying Macao's major restaurants and eateries. With their consistent premium quality and flavour of coffee, Chip Seng Coffee has established its roots in Macao for 80 years and has been making progress steadily. 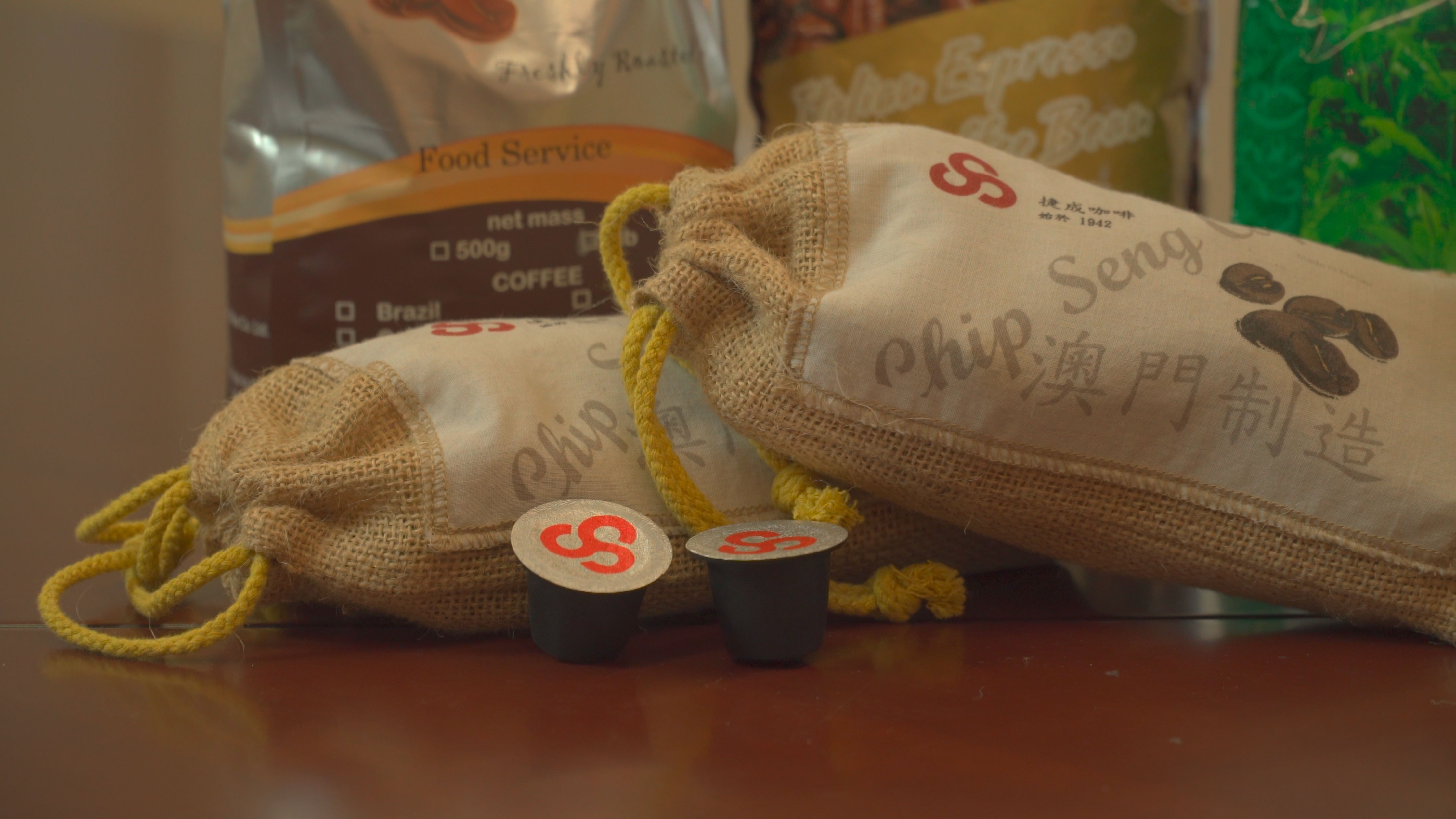 CEO of Chip Seng Coffee Ltd. Jeffrey Vong says, the earliest coffee beans sold by Chip Seng Coffee were roasted manually in an old-fashion iron wok. It was not only very smoky but also difficult to heat each coffee bean evenly. Nowadays the company has introduced smart roasting equipment from Europe that use computers to control the entire roasting process. In this regard, the control of temperature can be as accurate as to 0.1 degrees for better control of how each coffee bean is roasted. The company specialises in adjusting the flavour of different batches of coffee beans by using roasting techniques to maintain the consistent flavour of the beans. Vong reveals that he hopes Chip Seng Coffee to follow the example of the century-old European coffee companies and maintain the consistent flavour of products. 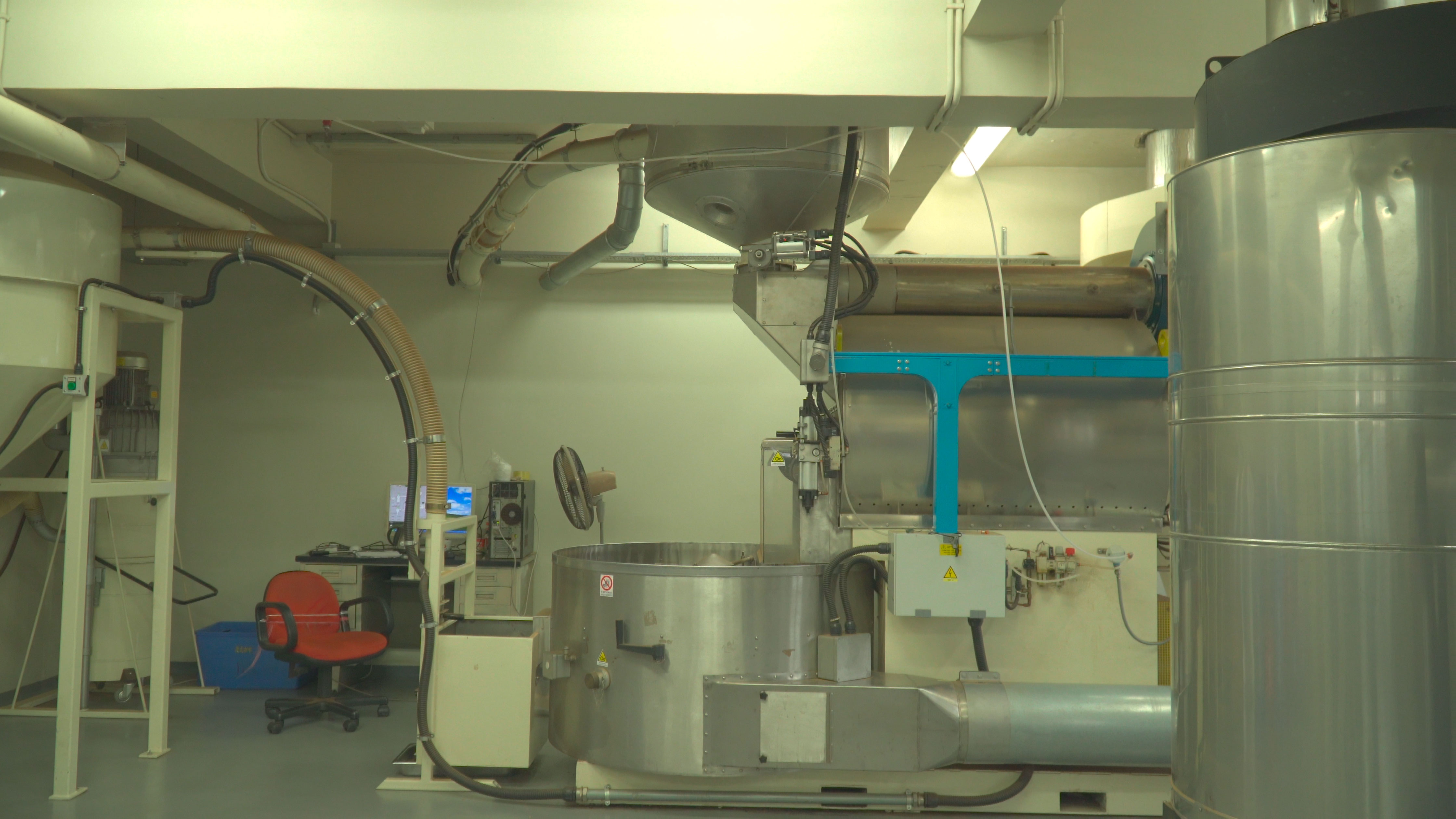 Inside the Chip Seng Coffee factory 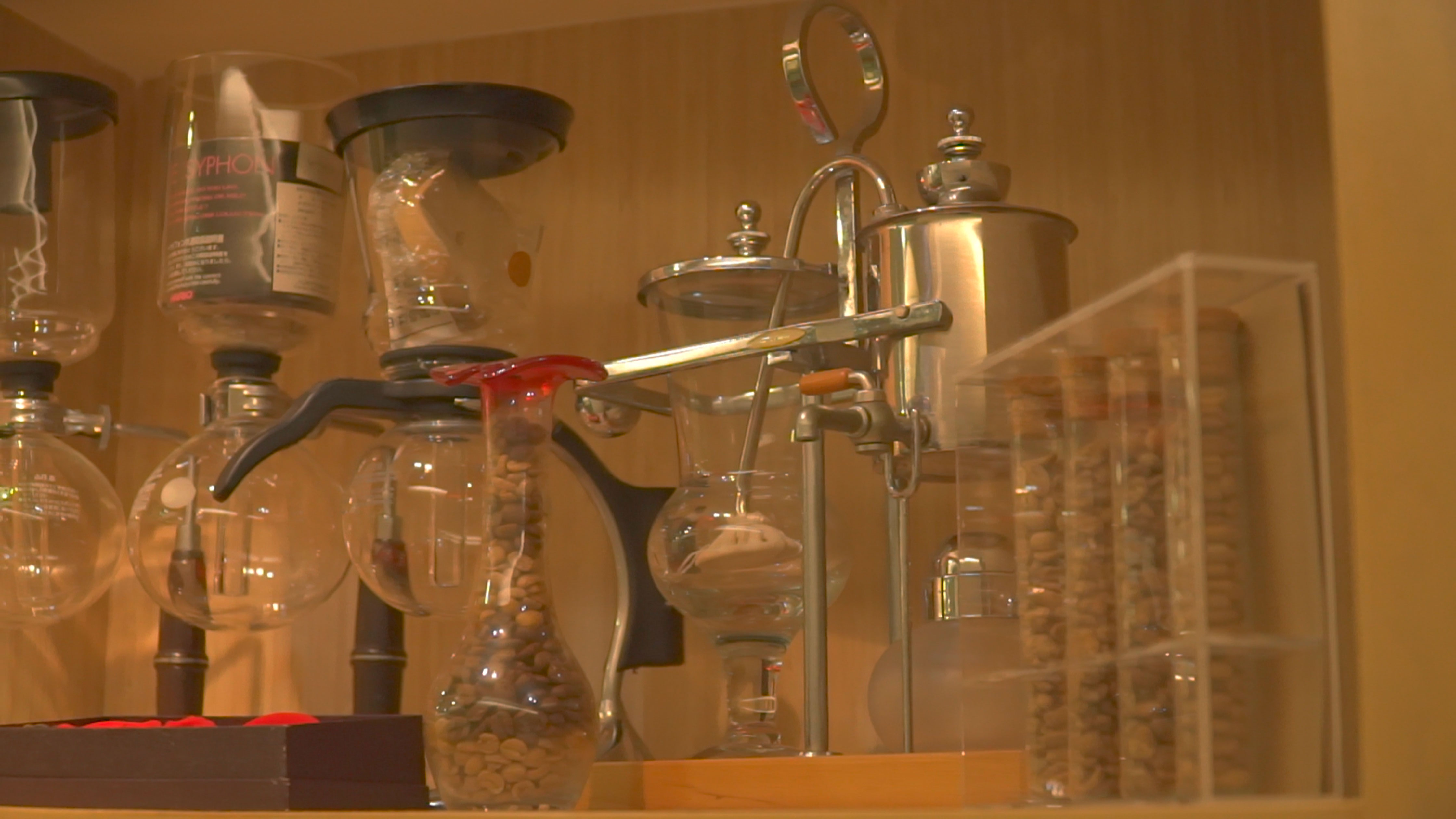 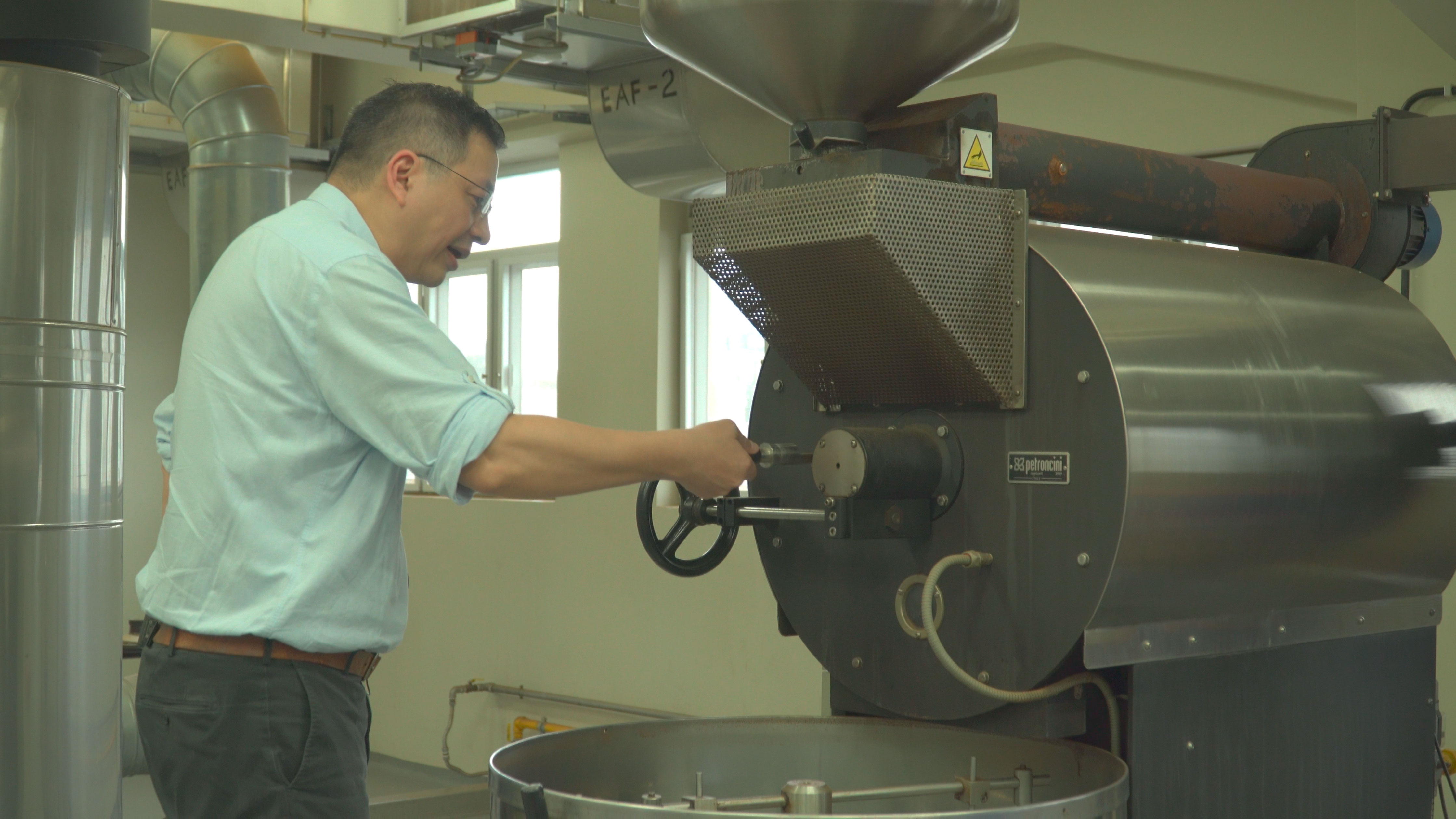 Tradition-oriented but not conservative: a Macao coffee brand that seeks innovation

Apart from selling standardised coffee-match products, Chip Seng Coffee also opens a coffee store selling a wide range of beans of different origins and flavours, allowing customers to make their own blend. It has now become a "laboratory" for many coffee lovers.

Vong says Chip Seng Coffee attaches great importance to innovation. In recent years, a special set “Coffee x Beer” was launched. Customers are guided to taste the coffee and beer in a specific order and dosage. So they can have a multi-layer tasting experience constructed with 3 different flavours throughout the whole process. This match can offset the bitterness of beer and leave only the sweetness of hops.

Steadily in progress towards a century-old brand

Vong points out that “going global” has always been the company’s goal. Since many years ago, Chip Seng Coffee was able to sell its products to the Mainland market thanks to the Mainland and Hong Kong Closer Economic Partnership Arrangement (CEPA). It is hoped that Chip Seng Coffee can further move forward steadily and become the first century-old coffee brand in Macao, writing a unique story of “Made in Macao” and “Macao Brand”. 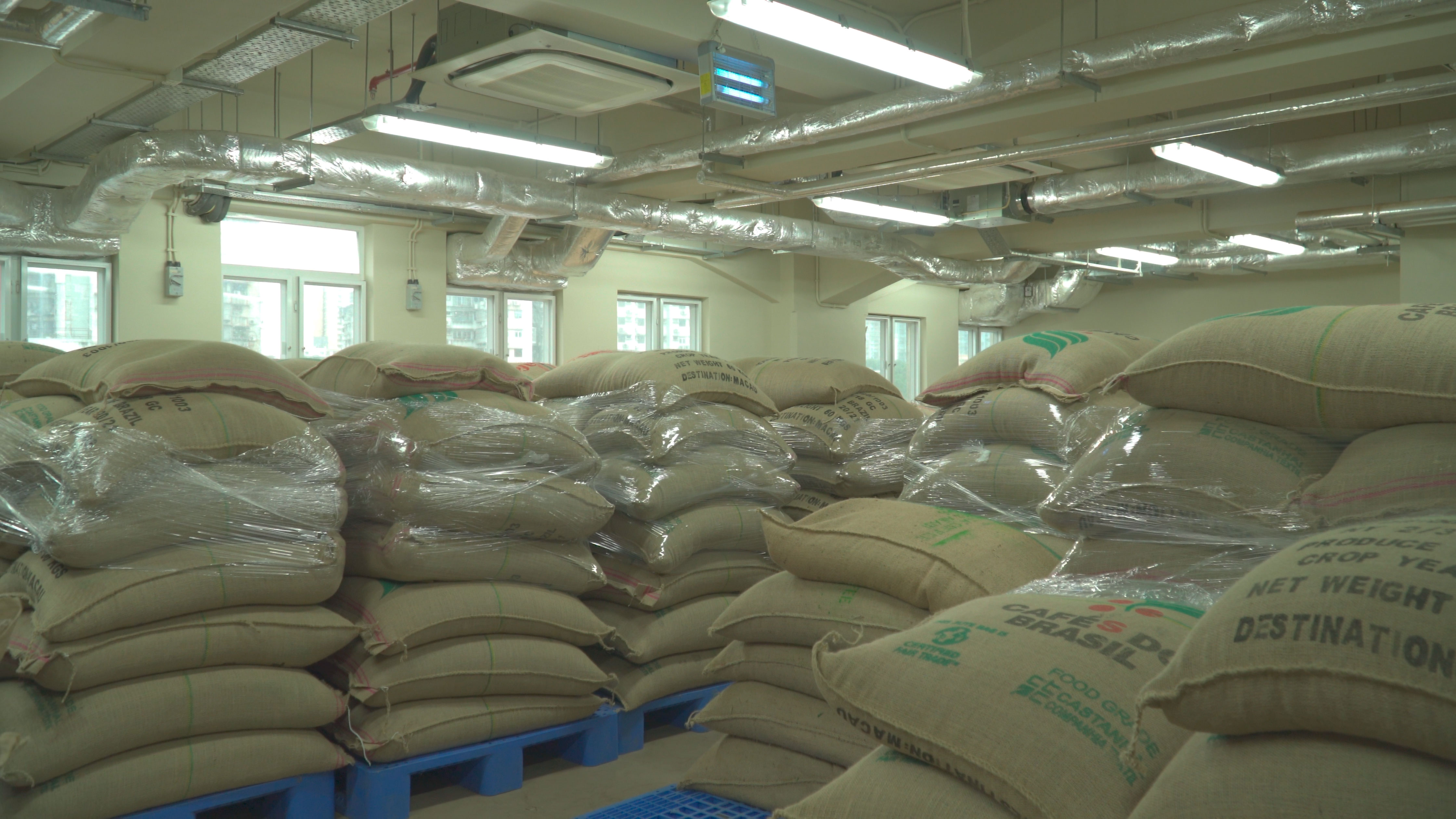 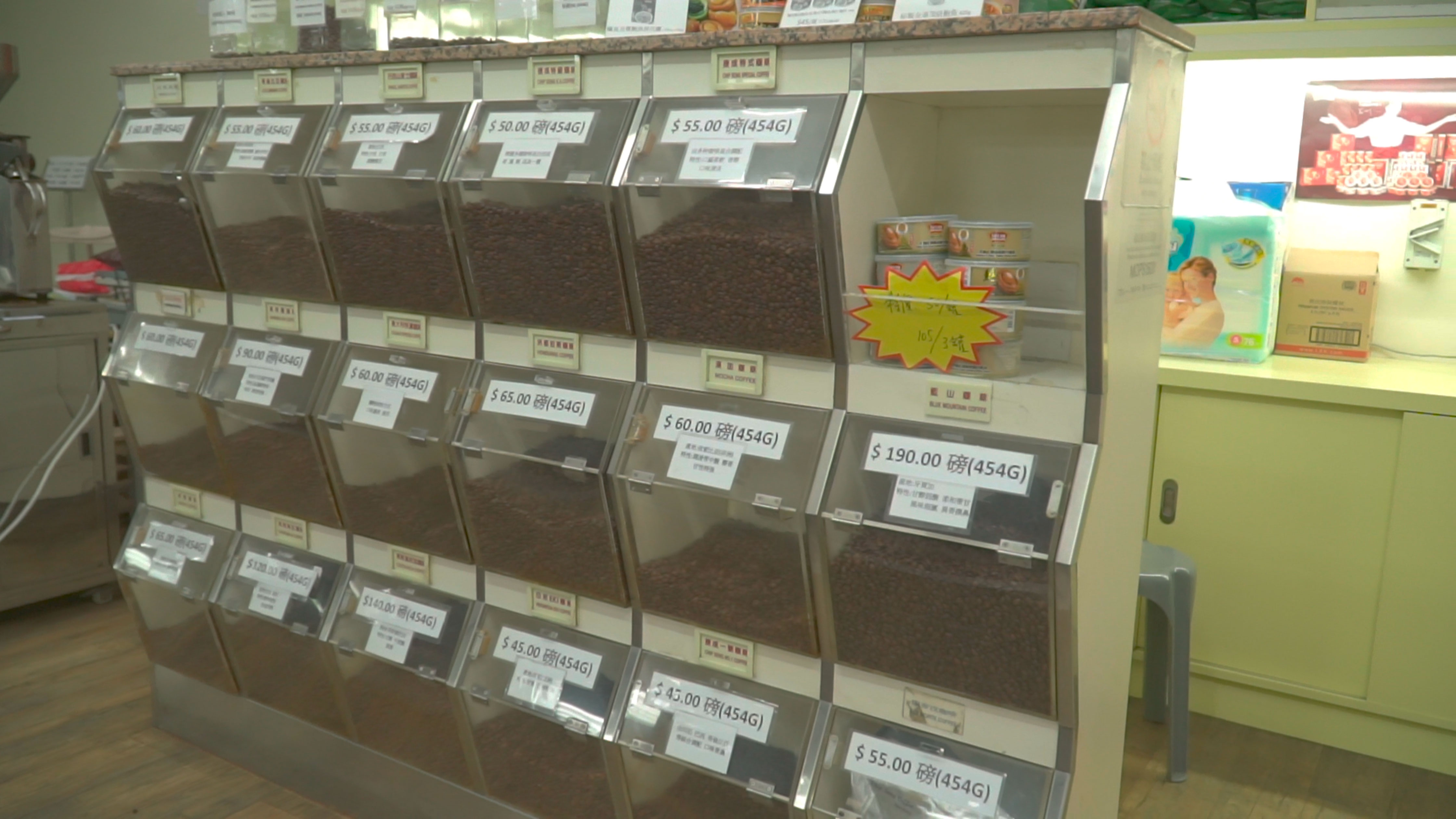 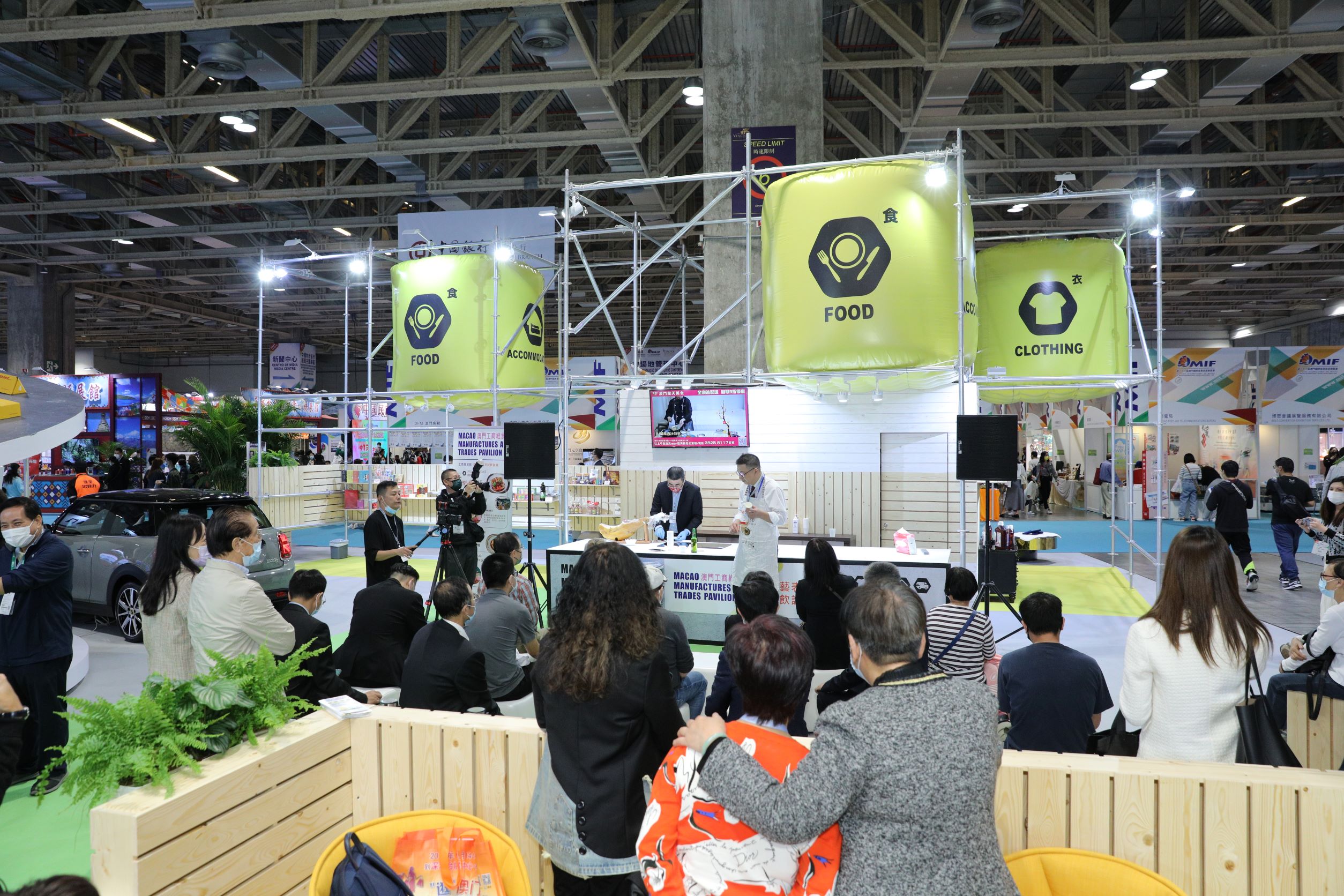