Started in 2001, the business of Love of Crystal Group covers a wide range of areas, including natural crystal jewellery, furniture, tableware, health food and even accessories for home appliances, integrating crystal culture into all aspects of life. The company owns “Latin America and Portuguese-speaking Countries Business Hub (LAPC)”, crystal museum and a number of self-operated brand chain shops, and has recently expanded its business to the field of chips and wafers.

*A wafer (also called a slice or substrate) is a thin slice of semiconductor, such as a crystalline silicon (c-Si), used for the fabrication of integrated circuits. 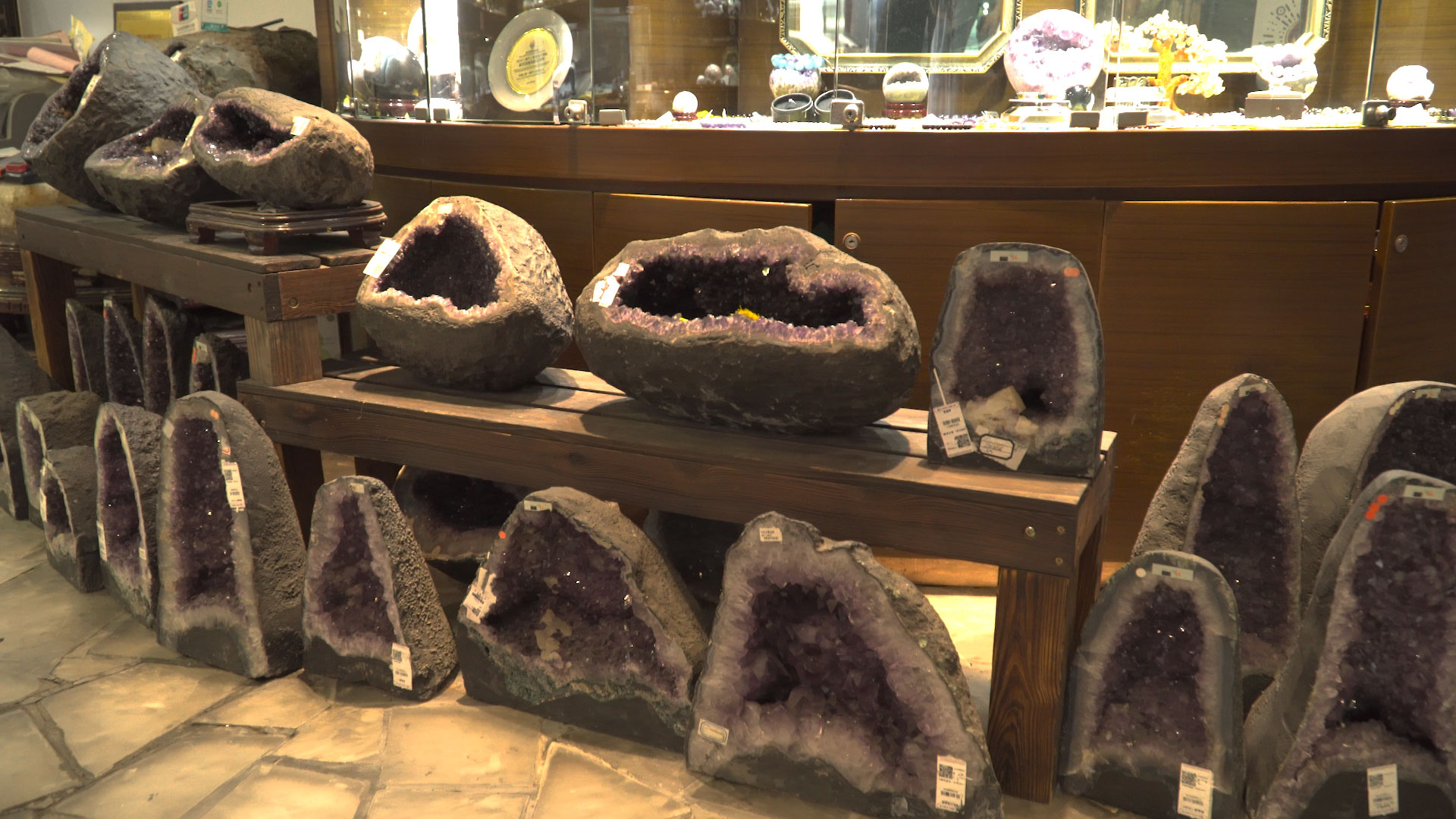 The Company makes full use of Macao’s advantage as the Service Platform for Commercial Co-operation between China and Portuguese-speaking Countries (China-PSG Platform) and successfully “goes global” by signing a co-operation agreement with the crystal mining group in the State of Minas Geras, Brazil. Afterwards, the Company opened a crystal processing factory in Jiangsu province with an area of over 30,000 square metres, and developed retail business in Macao and Shunde (Guangdong), forming a one-stop crystal business of mining, processing and sales. In 2016, thanks to the introduction of a major documentary on culinary culture, natural crystals were incorporated into meals, bringing concepts such as "crystal chicken", “crystal hot pot” and “crystal barbecue” into popularity. 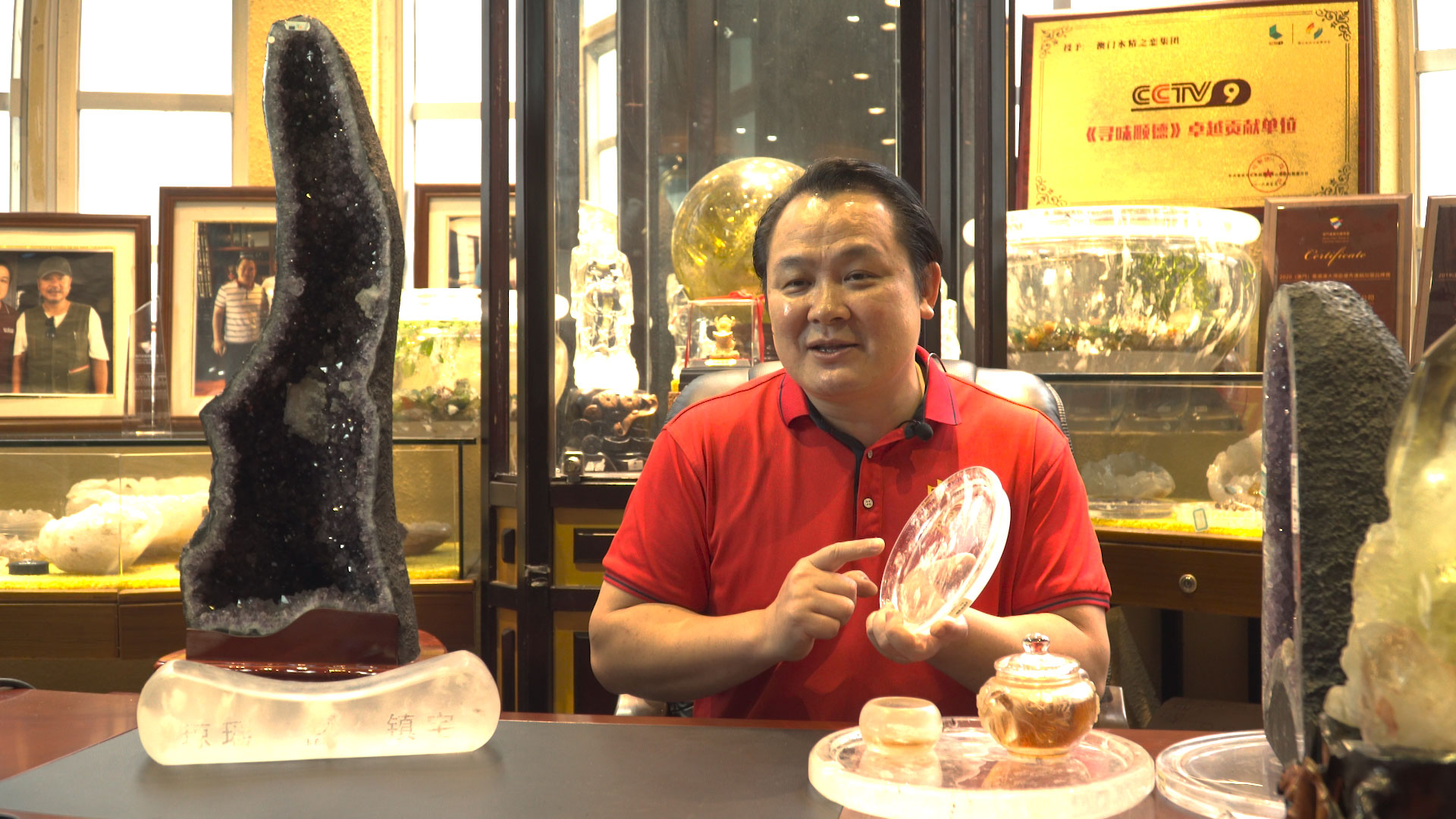 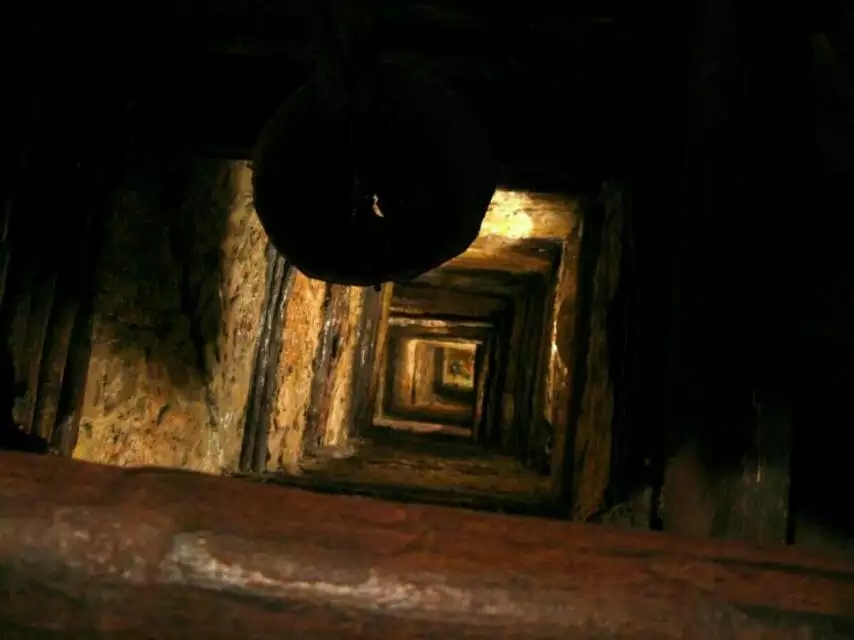 Crystal mine in the State of Minas Geras, Brazil 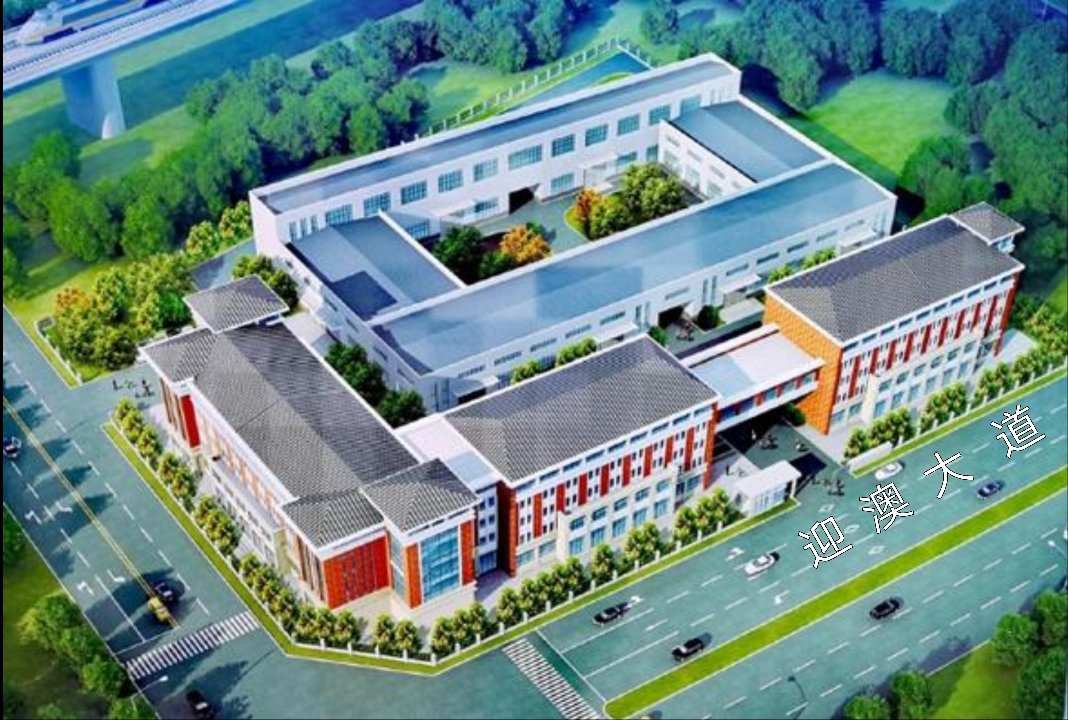 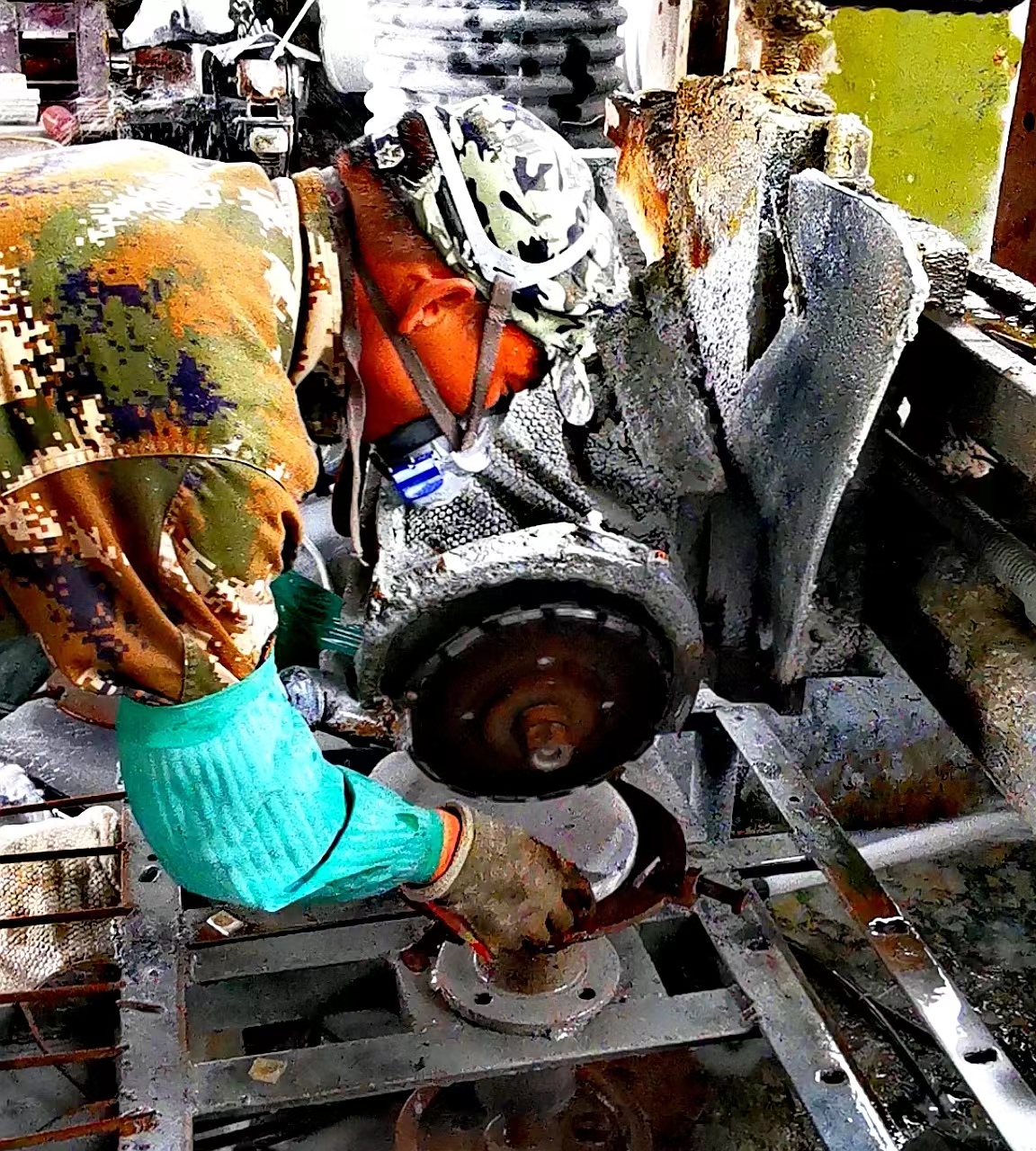 Crystal under cutting and polishing

Plenty of opportunities in Macao for youth to “go global”

Over the years, Love of Crystal has been taking an active part in IPIM’s yearly event “Macao International Trade & Investment Fair (MIF)” and been rewarded differently each time. At MIF, the Company formed a partnership with an electrical appliance exporter from Zhongshan to produce crystal liners for electric rice cookers.

Tang is satisfied with the business environment in Macao and thinks it’s helpful for enterprises to upgrade their business. In 2019, he set up Macao Douqi Integrated Circuit Manufacturing Company Limited to focus on the research and development (R&D) of refining silicon from crystal quartz as the material for producing wafer and chips. The uniqueness of crystal is thus applied to technology, contributing to promoting the appropriate diversification of Macao's economy. He also encourages young people to make good use of Macao's advantage as the China-PSG Platform to “go global” and explore business opportunities in Portuguese-speaking countries. 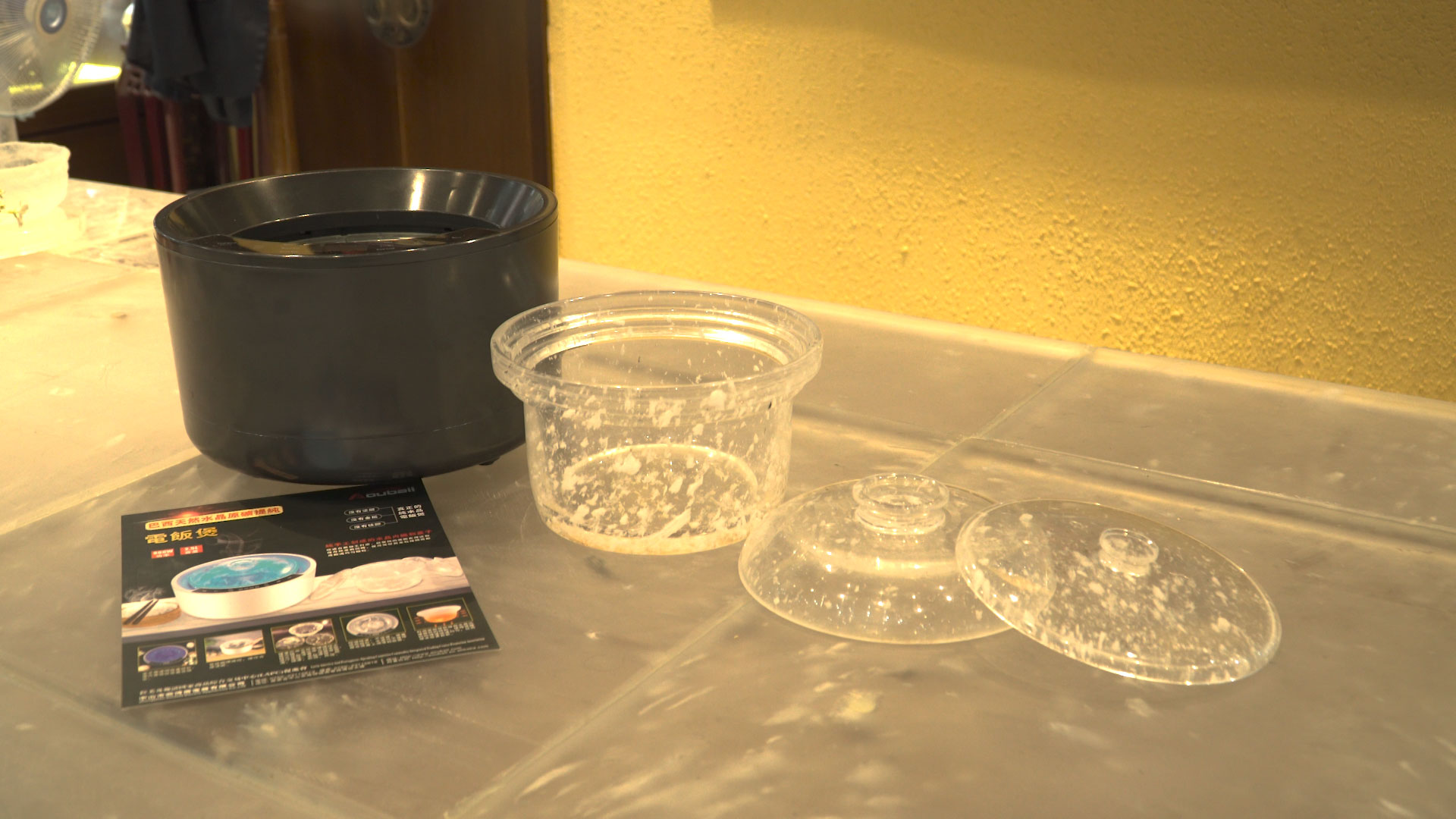 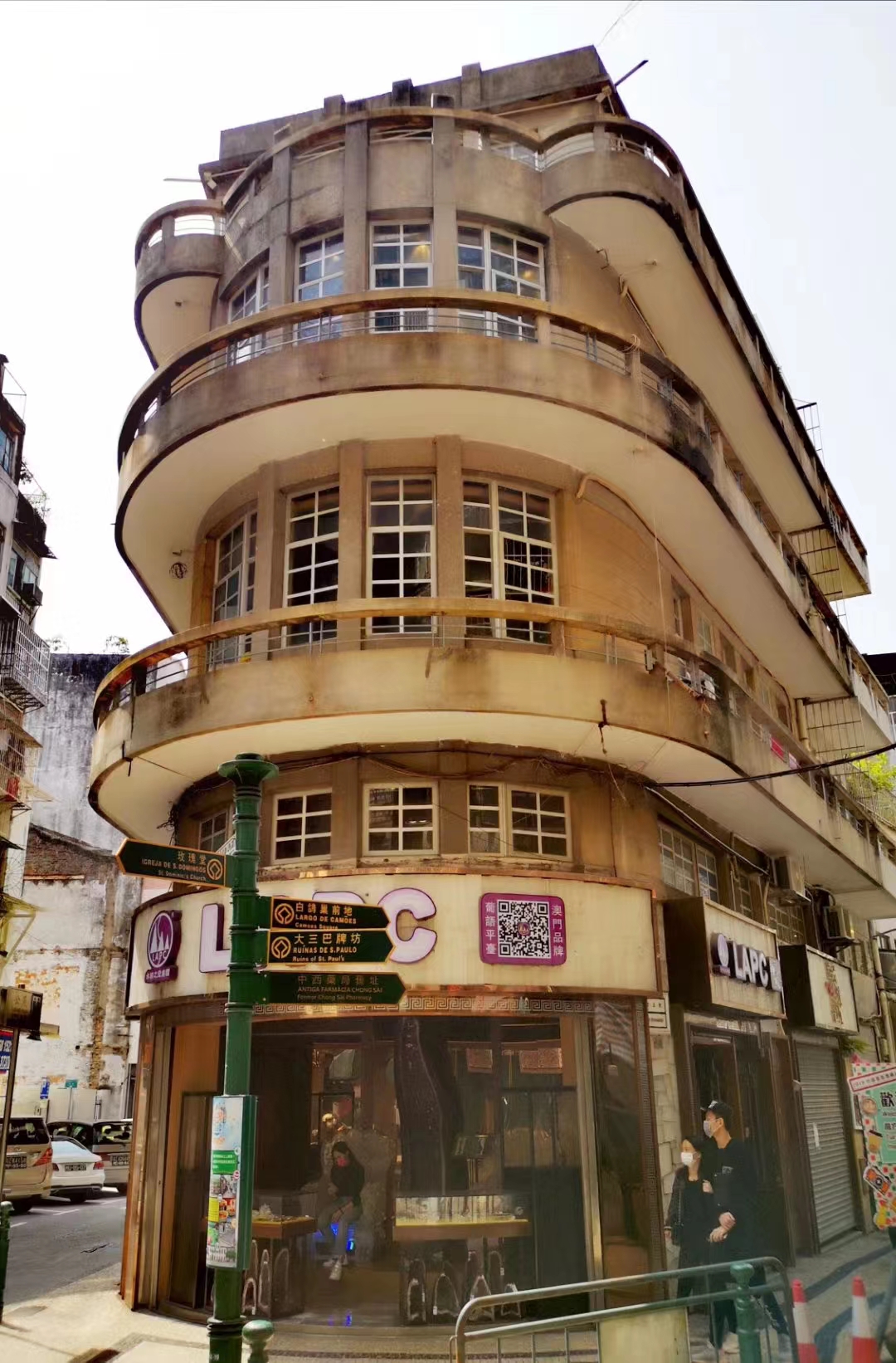 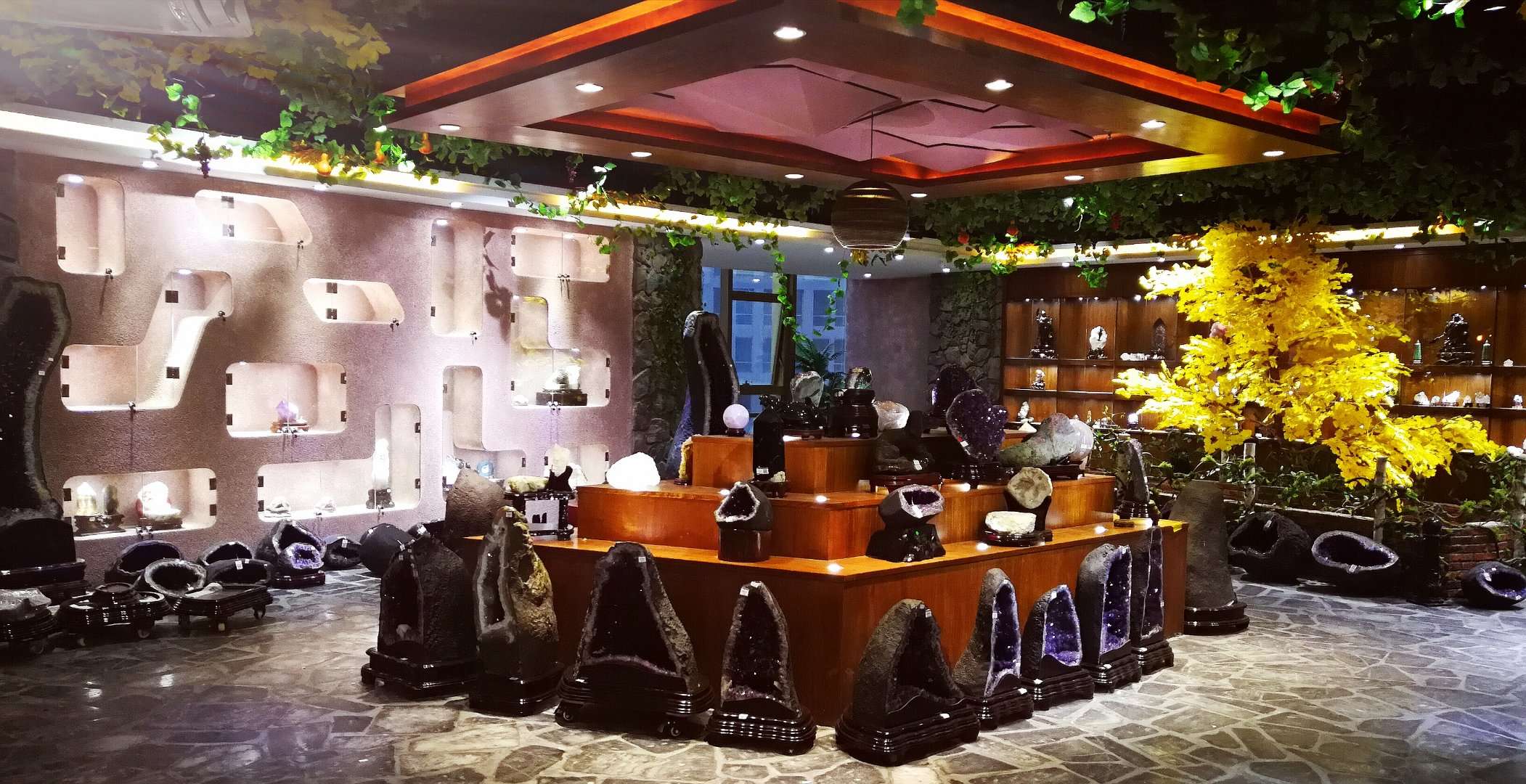 A part of “Crystal Palace” in Shunde 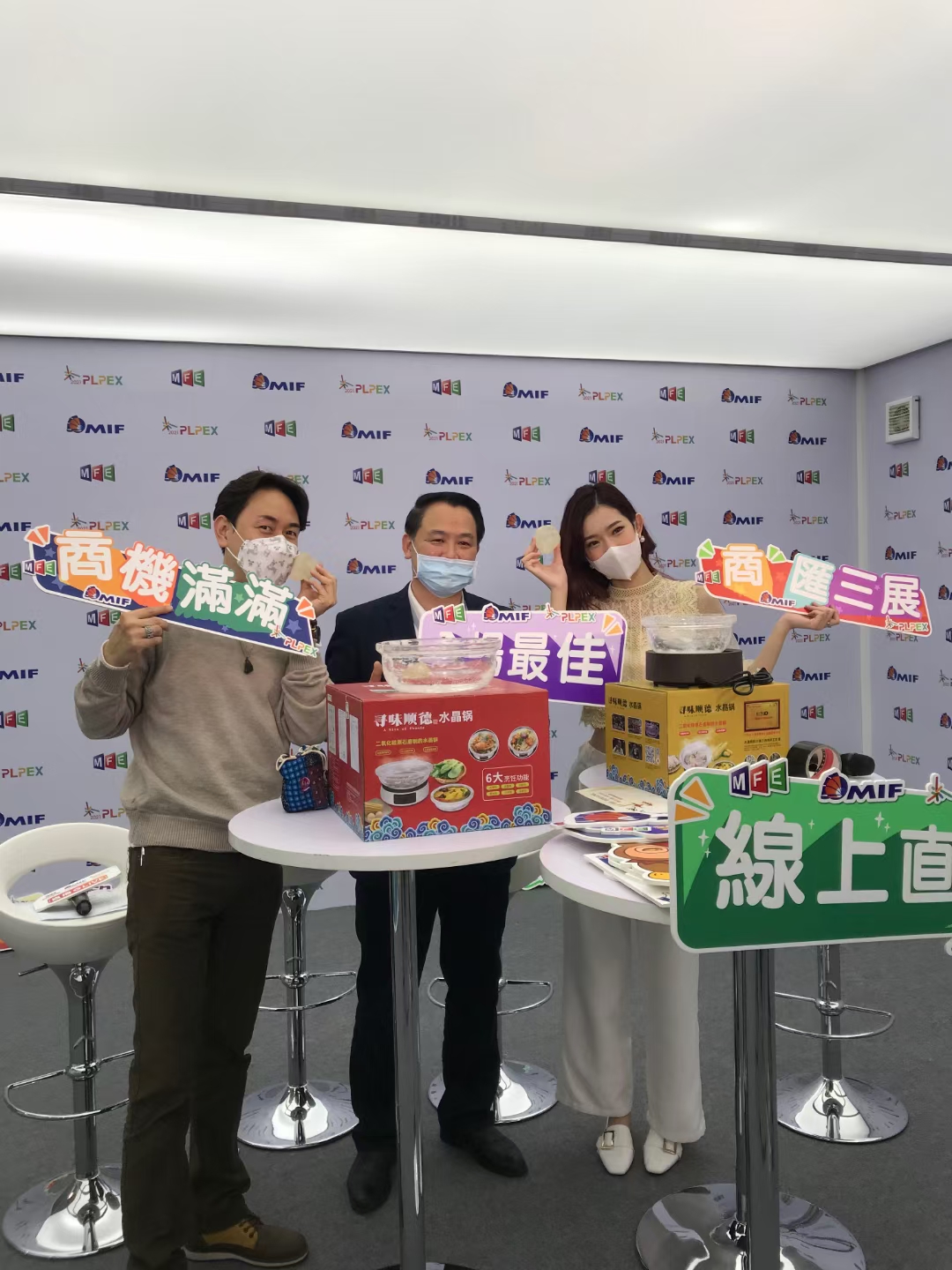 Live streaming of an IPIM event 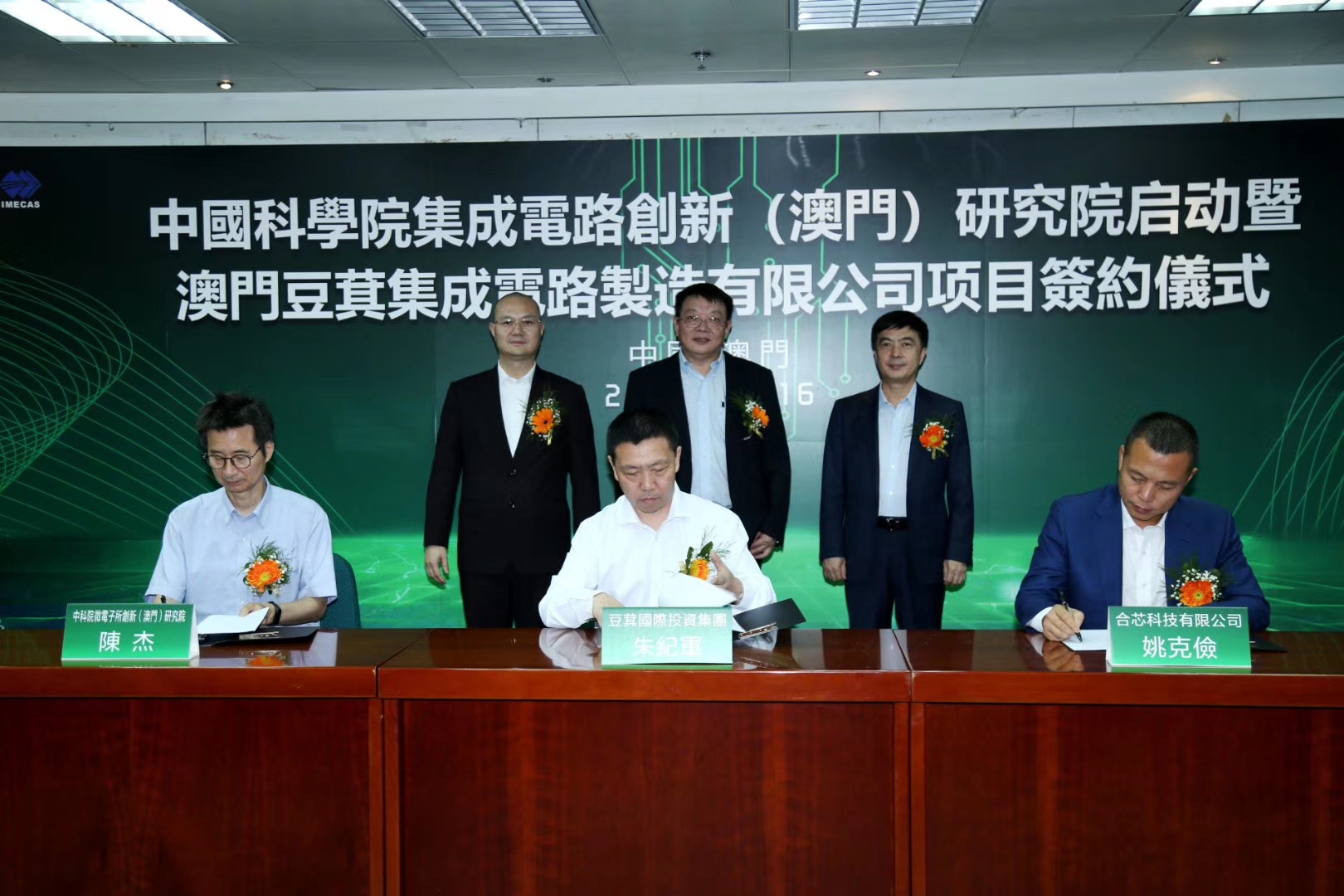