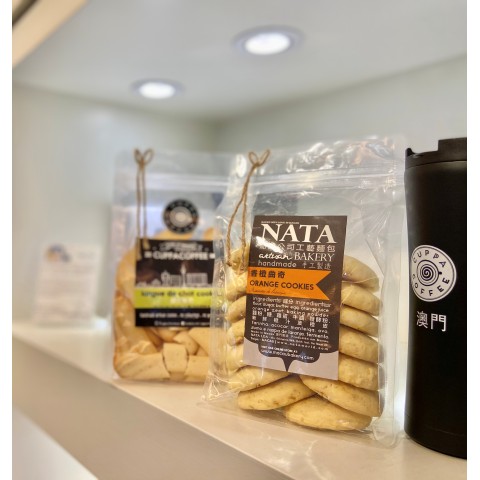 Brighten up Your Free Time at a local Portuguese Coffee Shop 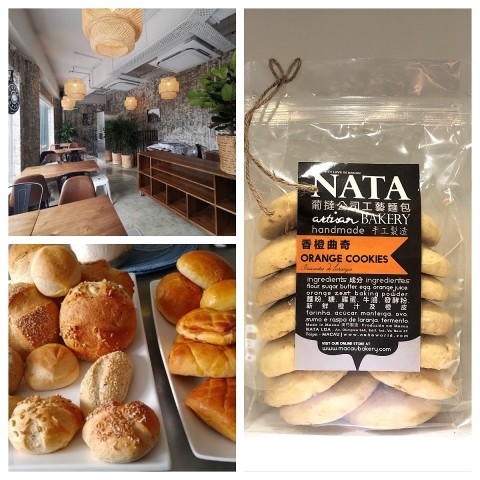 Born and brewed in Macao

Nata Artisan Bakery was founded by two local Portuguese young people. It is over ten years since the set-up of this company. It has a factory in Taipa, which has been producing traditional Portuguese bread, pastry and cookies for many years. Its products are sold to restaurants and hotels in Macao. In 2008, it registered its new brand -- CUPPA COFFEE, and opened coffee houses in Taipa and Macao under the name of CUPPA COFFEE. In 2016, it opened its online store to extend its sale.