Having grown up in Portugal, where there was a coffee shop on every corner, Ms Cristiana Figueiredo, the founder of the Nata Artisan Bakery and Cuppa Coffee, began missing the Portuguese coffee culture after living in Macao for a few years. So she decided to open her own café in the city. In an interview with Macao Image, the entrepreneur explained how she established Cuppa Coffee and the Nata Artisan Bakery, and the progress her enterprises have made.

Hailing from Portugal, Ms Figueiredo arrived in Macao in 2001. Macao was then a simpler place, where food and drink were regarded more as a necessity for sustaining life.
Feeling nostalgic about the time she spent with friends in coffee shops in Europe, Ms Figueiredo opened the first branch of Cuppa Coffee on Taipa in 2008.

“We wanted all of the products sold at our café to be under a very strict quality control system, so we opened a bakery before the coffee shop, which is Nata Artisan Bakery,” Ms Figueiredo said. She said it is a misconception that bread is just a mixture of flour and water. Some bakers may add chemicals, preservatives and artificial colouring to their products, but the Nata Artisan Bakery is committed to providing customers with healthy food, she noted. Nata Artisan Bakery adopts an operation model that produces fresh products on demand.

Nata Artisan Bakery’s customers can place orders each day until 8pm and the bakers get to work overnight on making various types of bread. “People who have placed orders can get the freshly made bread in the morning,” Ms Figueiredo said.

The entrepreneur agrees with the saying “You are what you eat” and Ms Figueiredo wants everyone to be more aware of the food they consume. “We have our own factory, we make the food every day and we guarantee that our customers can have preservative-and-additive-free bakery products,” she said.

Nata Artisan Bakery has been operating for more than a decade, and in that time its business has changed in step with the development of Macao. The enterprise was only a factory at first, making baked goods for Cuppa Coffee and for wholesale to some supermarkets in Macao. The factory once had its own retail shop but only for a short time while until it became unbearable due to increasing rent, Ms Figueiredo explained.

The bakery continues to make food for retail in Cuppa Coffee branches and has been expanding its business in Macao by selling online and by supplying goods for supermarkets in the city.

Having lived in Macao for 18 years, Ms Figueiredo now regards the city as her home. “Our business is not only for profit-making but also to give back to society in the best possible way by providing better products,” she said. “There was once a customer that complained that the bread had mould two days after purchase. I tried really hard to explain that only fresh food gets mouldy. If the food never gets mouldy, that’s what we really need to worry about.”

Ms Figueiredo said she is aware that even simple, clear ideas may not be widely understood. So the Nata bakery is trying to teach people how important it is to know where the food they eat comes from and to choose the right food.

The first Cuppa Coffee opened in 2008 in the centre of Taipa and catered to residents of the area. Ms Figueiredo said she found that unless there were native Cantonese speakers among the staff, some customers might feel less than fully at ease and leave.

She acknowledged that Cuppa Coffee is rooted in Macao and serving Macao customers. “This is a Macao café, so I try my best to employ Cantonese speakers,” she explained.

More than 11 years after the first Cuppa Coffee opened, the second opened on the Macao peninsula in 2019, in the business centre of Nam Van. The branch on Taipa is intended more for residents of the area and tourists, while the Nam Van outlet caters mainly to people that work nearby.

Ms Figueiredo said she has eschewed rapid growth for Nata Artisan Bakery or Cuppa Coffee, preferring the enterprises to grow in tandem with Macao. “Of course, I would love to have more Cuppa Coffee stores and also physical stores for the Nata bakery in future,” she said. “We have registered our Cuppa Coffee brand in Mainland China, Hong Kong, Singapore and Malaysia, and I hope we can really bring this Macao brand to other Asian places.” 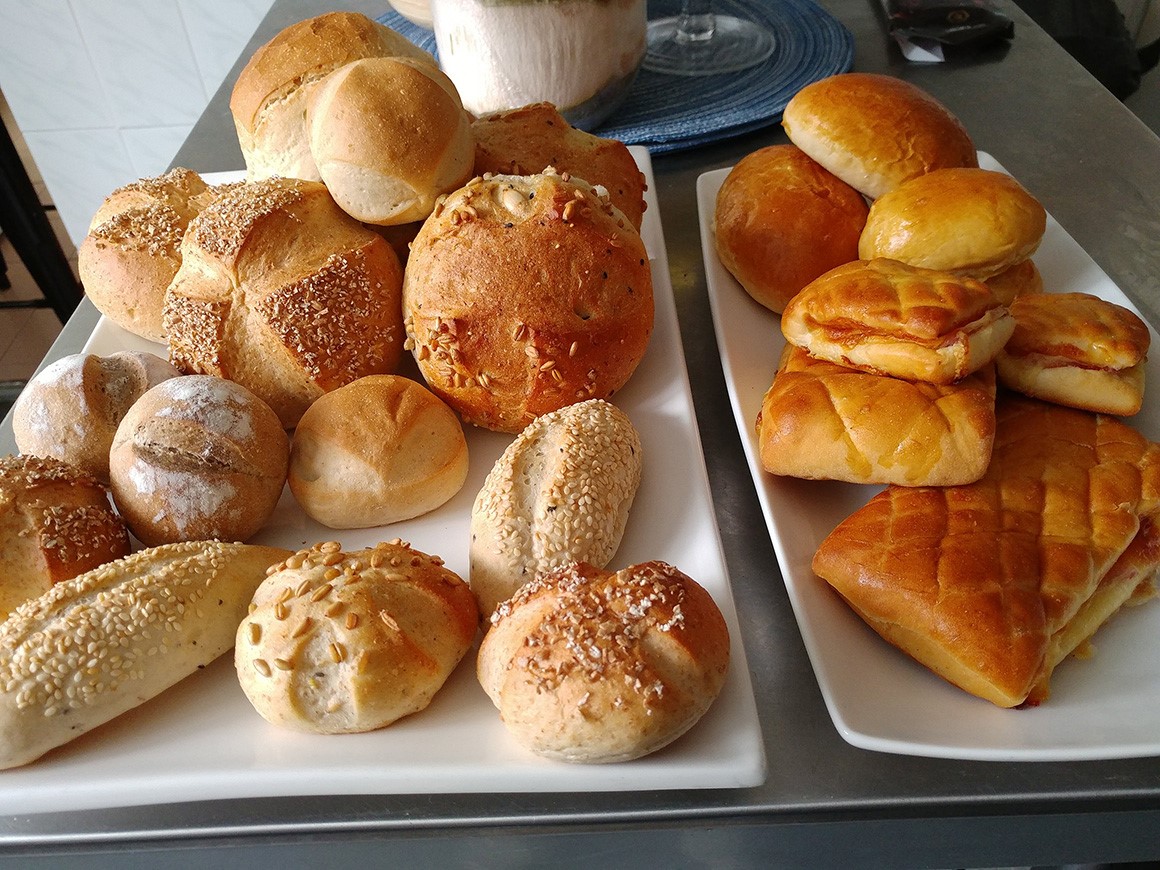 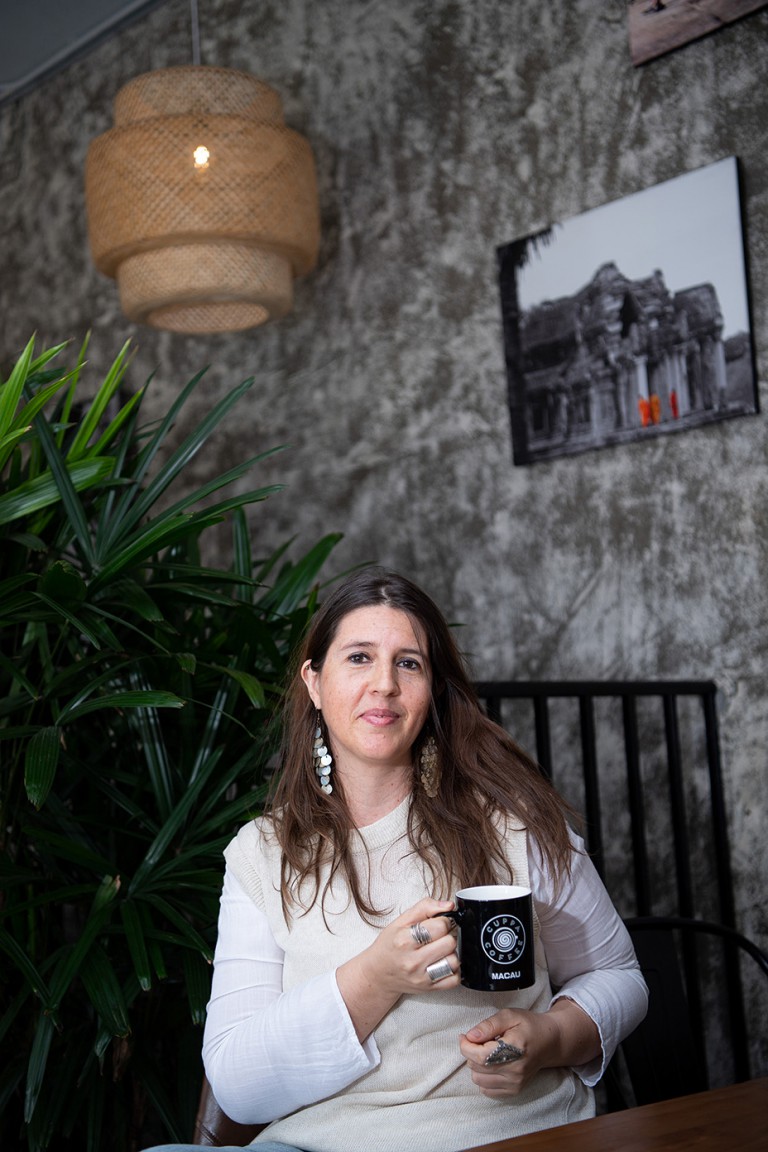 I would love to   have more Cuppa Coffee stores and also physical stores for the Nata bakery in   future.Ms Cristiana Figueiredo, Founder of Cuppa Coffee and the Nata Artisan   Bakery 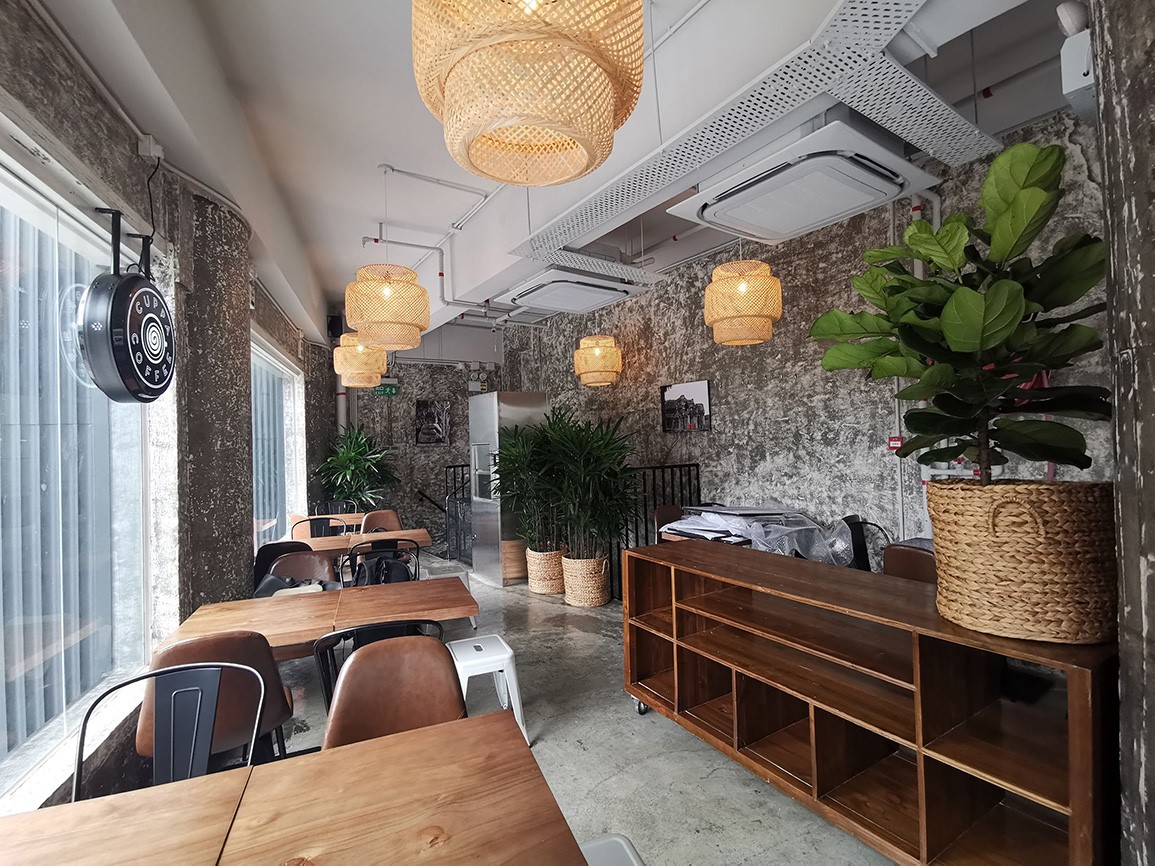