Smaller enterprises are nimble but often lack adequate expertise and experience when it comes to venturing abroad or expanding at home. But entrepreneurs and other investors in Macao can count on the comprehensive assistance from the Macao Trade and Investment Promotion Institute (IPIM) “One-stop Service” for investors.

Macao Image spoke to the executive of the Macao company in the food business. One has been making food in Macao for nearly a quarter of a century, but recently opened a factory to make a wider range of products and lower its production costs for the benefit of Macao resident.

IPIM’s “One-stop Service” for investors helped the company cut through red tape and meet the strict standards for food businesses in Macao. The service helped them communicate with various government departments and clear up any uncertainties about the procedures for obtaining the necessary licences. IPIM followed up by reminding staff at both enterprises about the right steps to take in setting up their facilities.

Hang Iao Snack is well known in Macao for its curry- and garlic-flavoured snack foods. The company was established in 1995 and recently opened a new factory in Macao to increase its output. Mr Tiger Tai, Executive Director of Hang Iao Food Factory, said his company was expanding to meet growing demand from customers. “Some of them even said they wanted to use our sauce in their restaurants in Mainland China,” he said.

The new facility is also meant to give Macao people greater confidence in the products made by Hang Iao Snack. “Although our production processes follow local hygiene and food safety standards, we cannot show any proof of that,”

Mr Tai said. “In effect, having a food factory and obtaining the relevant certificates and licences solves this problem and helps build consumer confidence in our products,” he added.

Mr Nicholas Chan, Marketing and Business General Manager of Hang Iao Snack, said his company learned about the IPIM “One-stop Service” for investors two years ago, when it began exhibiting at trade events staged by IPIM.

“The service provides a great deal of help for start-up businesses like ours, and those in the food business who need assessments and approvals from different government departments,” said Mr Chan. “IPIM works as the centralised platform for communication, clarifying all details and providing a more convenient path for businesspeople, as well as helping to reduce the cost and time taken to communicate with different departments.”

Setting up a factory in Macao should allow Hang Iao Snack to sell its products to Macao retailers. “When we operate under the name of a factory, we can sell our products to local retail stores,” said Mr Tai. “Mass production lowers our production costs and we can further cut the prices, which is a way to reward local residents.”

Mr Tai said Hang Iao Snack was a Macao brand and its products were intended for Macao people as much as tourists. The output from the factory would create new opportunities for his company to do business. “We can export our products to nearby places and introduce our unique flavours to more people in different places,” he said.

“The increase in production means we have more capacity to develop different kinds of food products, like rice or noodles, which we did not have the conditions to do before,” Mr Tai said. “We can now try to produce and provide a more diverse range of options to our customers.” 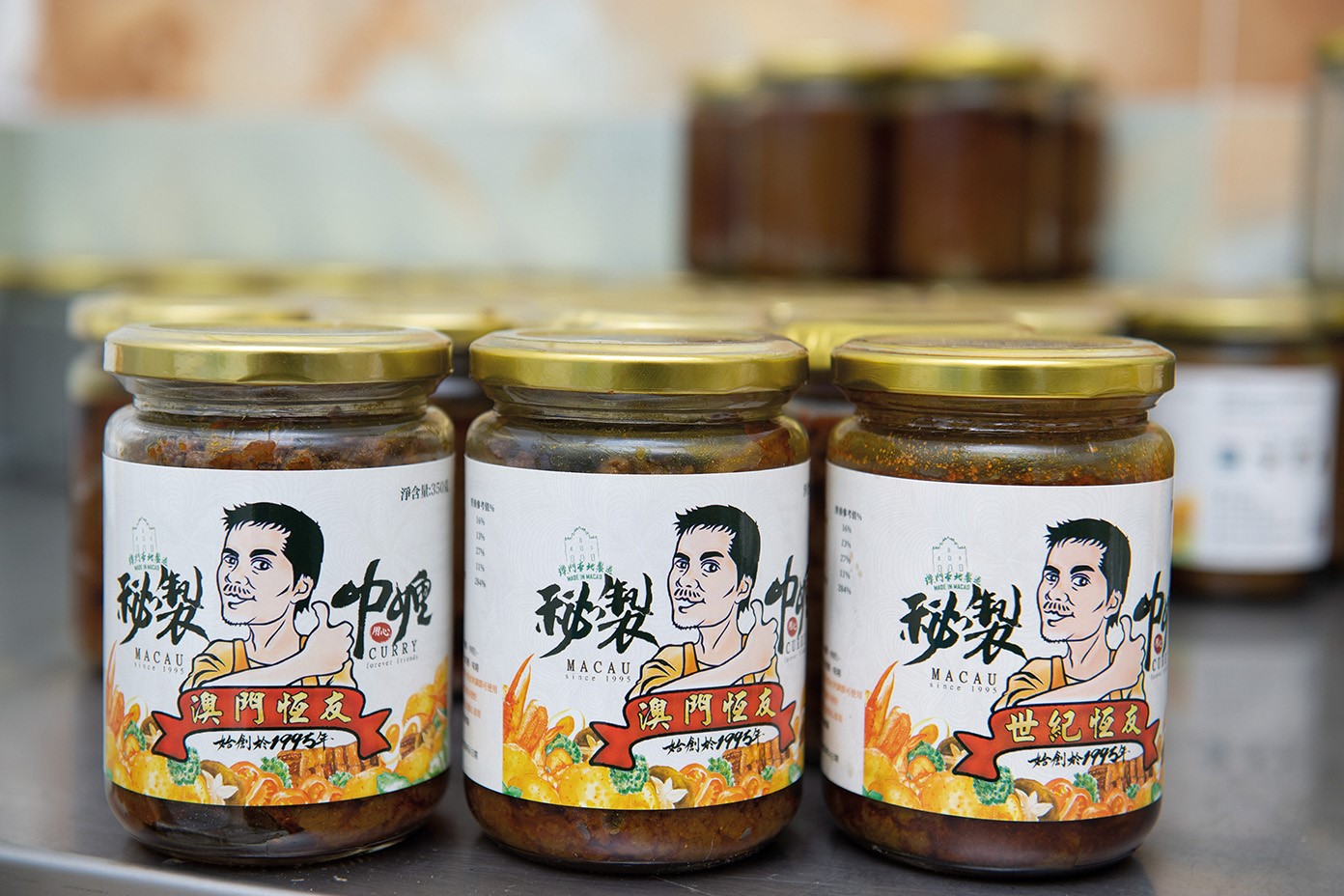 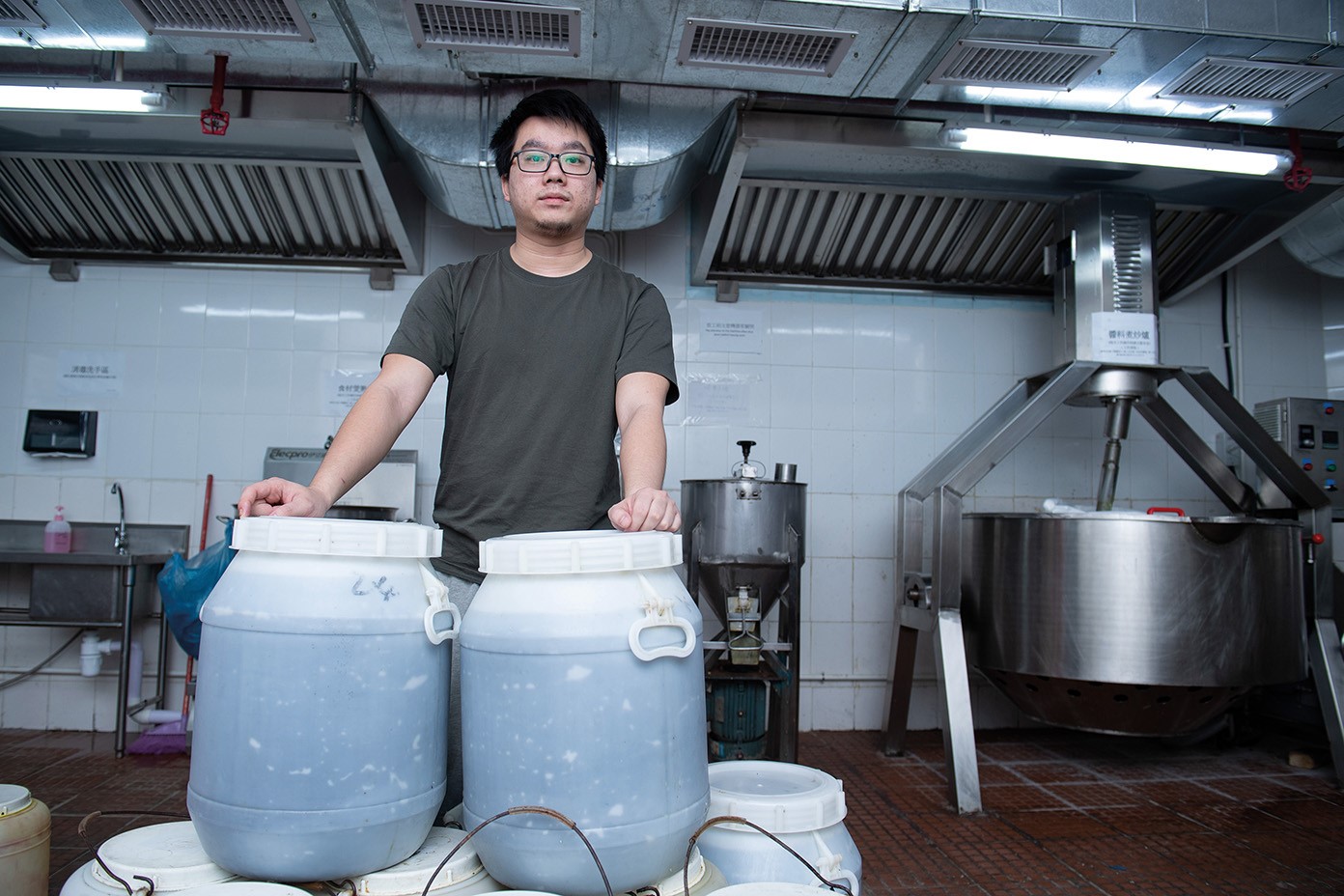 “Mass production lowers our production costs and we can further cut the prices, which is a way to reward local residents.” Mr Tiger Tai, Executive Director of Hang Iao Food Factory 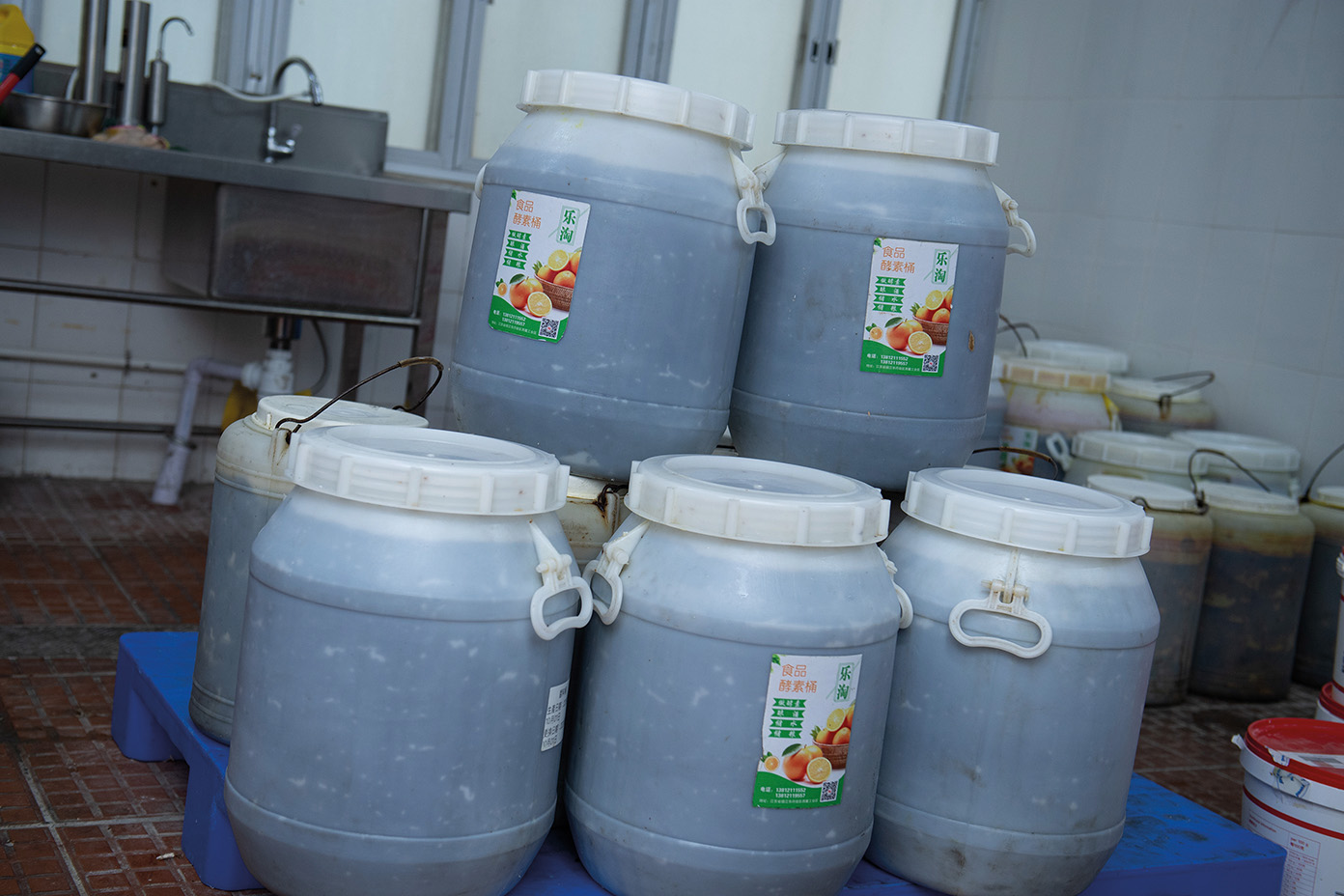