Macao’s status as a UNESCO Creative City of Gastronomy is not only supported by its rich diversity of restaurants but also by a host of shops – both novel and traditional – dedicated to offer ice creams of both innovative and consistent quality.

One such shop is LemonCello, which sells its own brand of ice cream. Nikita Fu opened LemonCello in Travessa da Sé more than a decade ago. Driven by her passion for snack food and for creating a brand unique to Macao, Ms Fu’s shop was also the first in the city to specialize in gelato. It took her two years to get everything ready for the opening of the shop, including the right recipes for flavours enjoyed by Asian customers.

“Westerners tend to prefer a sweeter and more buttery flavour, which does not suit locals that well. Even though the use of butter can add volume to ice-cream and stabilise the texture, we have chosen not to use it, as the customer may not like that flavour,” Ms Fu tells Macao Image. “Instead, we have added a variety of fruity flavours and spent much time working out the right ingredients and production methods.”

LemonCello gelati gradually gained popularity among residents and visitors alike. By 2008 business had settled down, so the shop bought more equipment for ice-cream making. The same year, Ms Fu opened a branch of LemonCello on Taipa. In 2017, another branch opened in Avenida Horta e Costa to sell mainly to Macao residents.

Increasing rents and customers’ sensitivity to price increases pose challenges to the business, Ms Fu says. But she has not waivered from her plan to grow the business. The Galaxy Macau integrated resort asked LemonCello in 2016 to open an outlet in the resort, in keeping with the trend among Macao casino-resorts of bringing in local specialist retailers to enrich the range of shops catering to their patrons. LemonCello is preparing to open another outlet this year, inside a hotel.

Another idea Ms Fu is considering expanding the business is “entrepreneurship”, the idea of behaving like an entrepreneur while working in a larger organization. 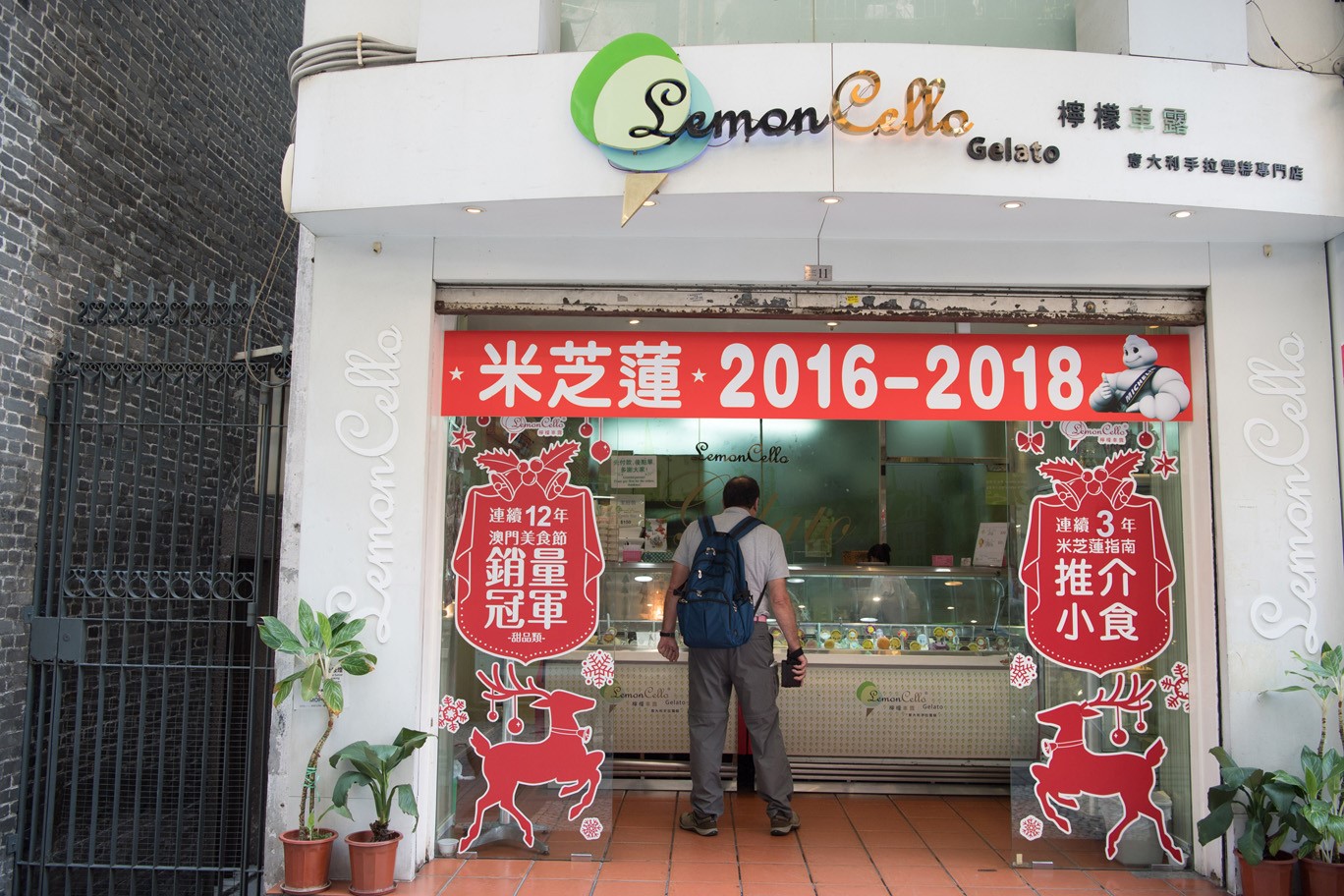 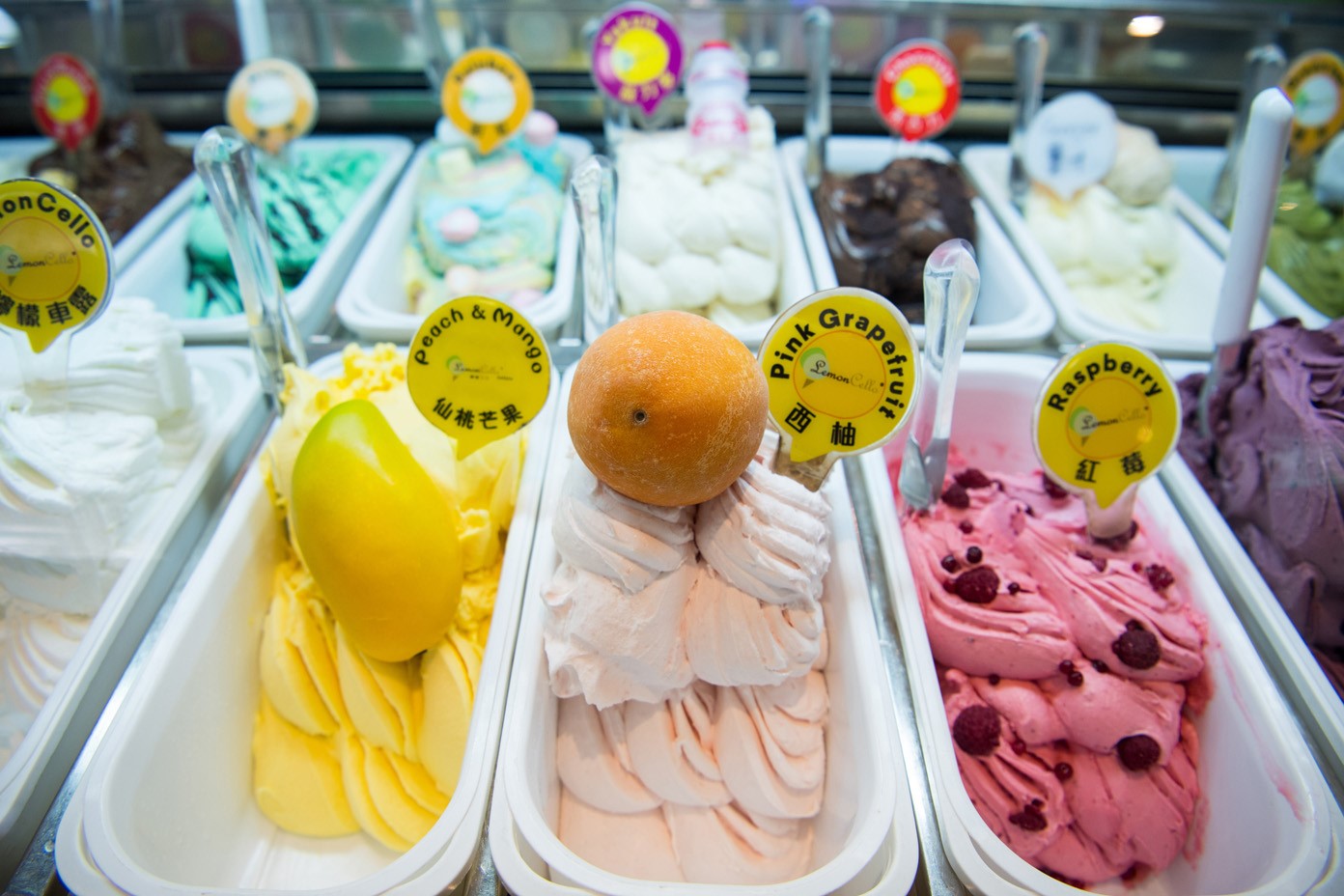