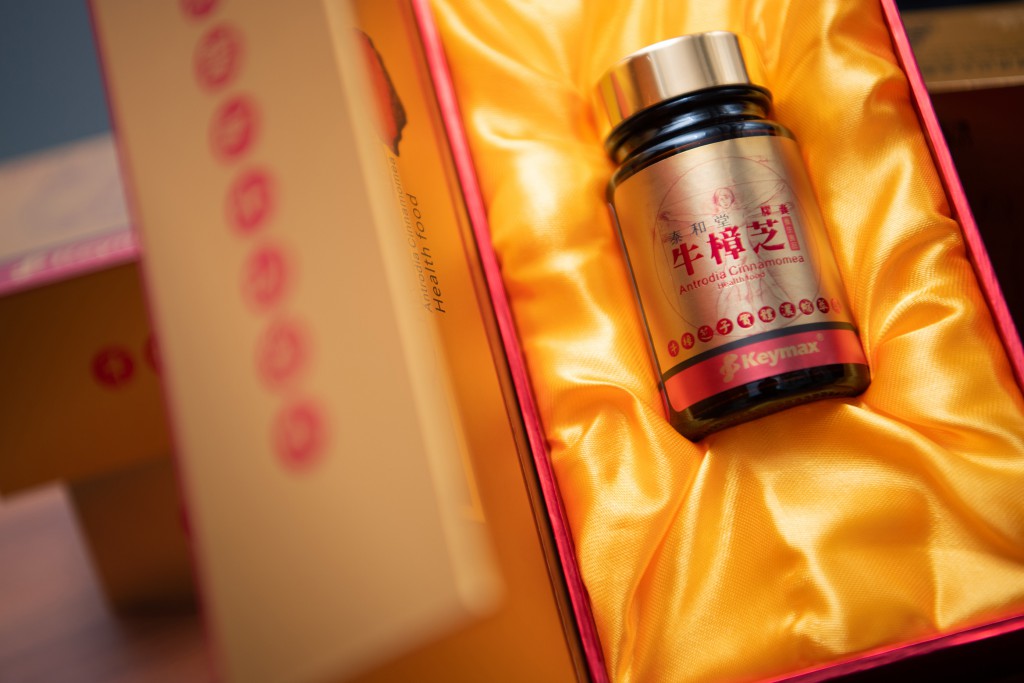 A Macao brand is a mark of quality

More and more people are becoming conscious of their wellbeing as social trends and technological novelties accelerate the tempo of modern life. Awareness is growing among ordinary people that their day-to-day habits may be harmful to their health or appearance.

Macao Image spoke to executives of a Macao company in the business of making branded products to share their business philosophies, Tin Un Tai Wo Group Co. Ltd., which has been making healthy food for almost a decade.

In 2009, the founder of Tin Un Tai Wo realised that some kinds of food made in Taiwan with Chinese herbal ingredients could help improve people’s health. Tin Un Tai Wo and the Macau Tai Wo Tong Health Food Production Factory were established in 2010 to offer a greater range of health food available to the people of Macao and visitors to the city.

The Tai Wo Tong factory needed people with sufficient qualifications in the science of health food, but at the time such people were hard to find. So Tin Un Tai Wo invited a professor in Taiwan to come to Macao to support its research and development effort and help train its workforce.

Ms Si Oi Cheng, Executive Director of Tin Un Tai Wo, told Macao Image: “We are now more familiar with the procedure, and the process is well developed. Although the professor has now returned to Taiwan, he taught the staff all his techniques, which we will pass on.” The factory now has a core of technicians, and arranges regular training sessions for its workforce to ensure that its products meet a high standard.

Proudly made in Macao

Ms Si inherited the enterprise she runs. In the beginning, it never occurred to her that she might have to take over the running of the business, none of her relatives having even hinted that she might be the boss one day. “I left Macao to pursue my studies when I was a youngster,” she said. “All I knew was that that my family ran some sort of company, but I really didn’t understand what its business was.”

These days, Ms Si believes she was fated to take the reins of the enterprise. “I was always interested in nutritional products, even when I was young,” she said. “I used to read the nutrition information on food packaging.”

With a view to penetrating the Mainland Chinese market, Ms Si sought to take advantage of the provisions of the Closer Economic Partnership Arrangement between Macao and Mainland China (CEPA), and they were helpful.

In addition, Tin Un Tai Wo took part in business events that might help expand its business, some of them put on by the Macao Trade and Investment Promotion Institute (IPIM). “IPIM has arranged a number of events, which greatly helps our business in terms of expanding our network and informing us about the relevant policies,” Ms Si said.

Three years have passed since Ms Si took the reins of Tin Un Tai Wo and the Macau Tai Wo Tong Health Food Production Factory. Because her family founded the company and the factory, it is set in stone that all products the business makes should be made in Macao.

“We are Macao people and we want to build a Macao brand,” Ms Si said. “We want to let everybody know that Macao health food is as high-quality as products made anywhere else.” 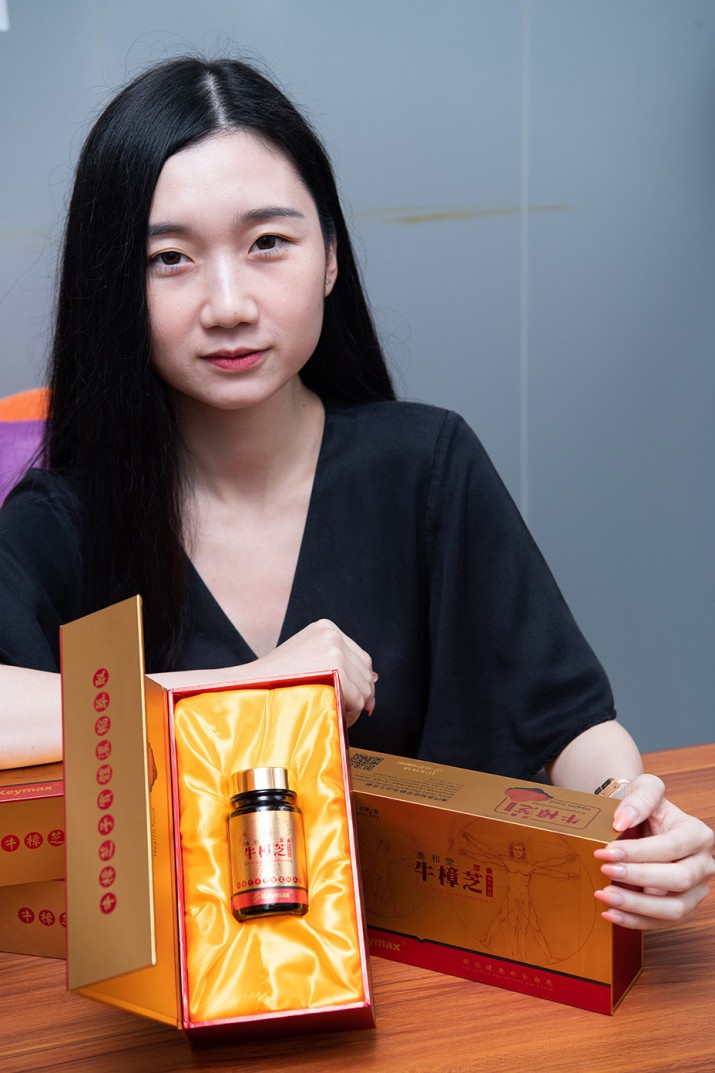 “IPIM has arranged a number of events, which greatly helps our business in terms of expanding our network and informing us about the relevant policies.” Ms Si Oi Cheng, Executive Director of Tin Un Tai Wo