Living in a modern, capital-driven world, people would get lost easily and forget what they really want while facing the glamourous things in front of their eyes. Hylé Design Macau is a brand originally established by Macao designer Sio Kai Tong in 2014. The brand’s name in Chinese combines “essence” and “sun rise”, symbolising hope and passion. The brand aims to pursue the pure essence of things in life. 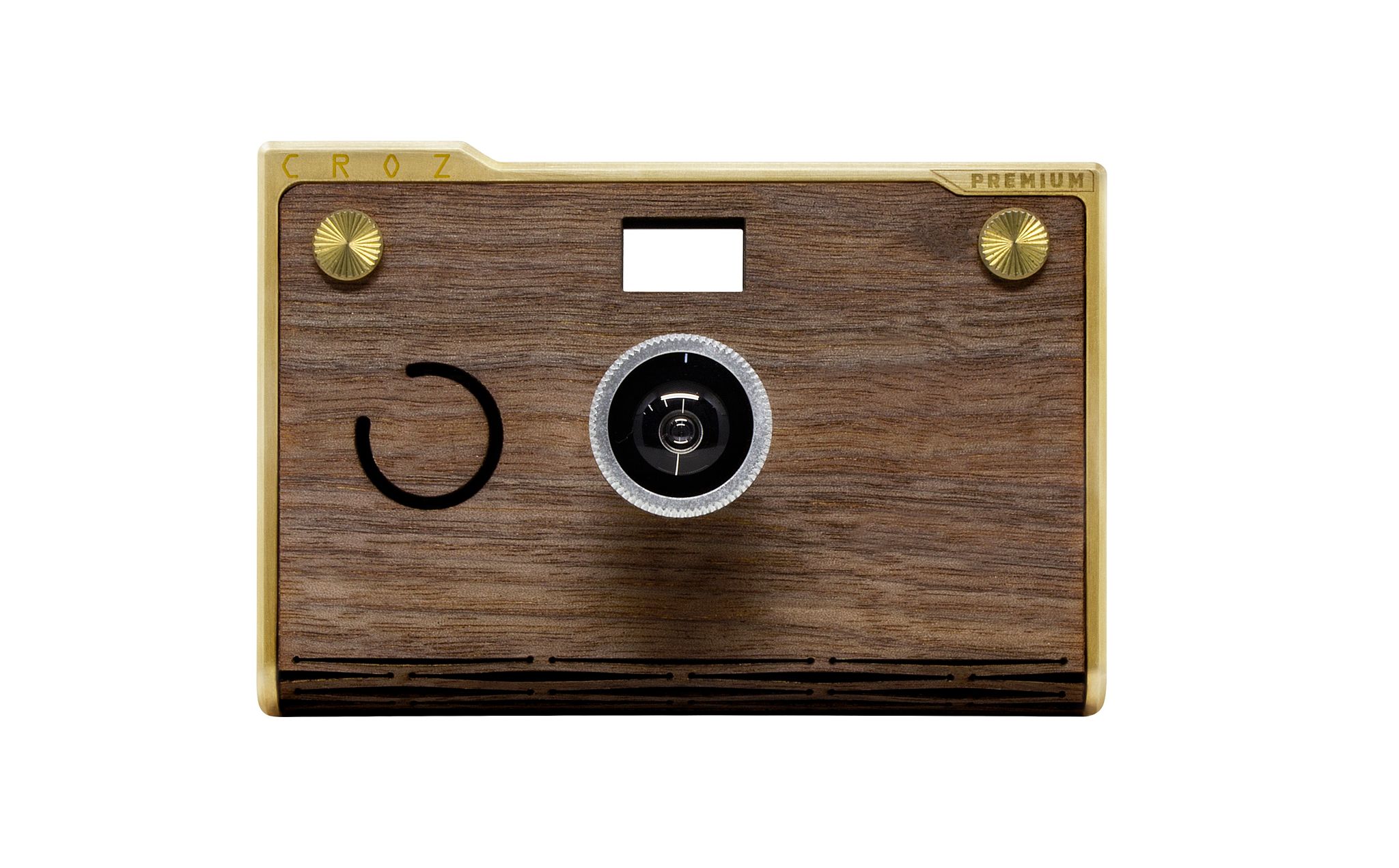 “Genuine gold glitters everywhere”, Hylé design Macau founder Sio Kai Tong studied product design and cultural creative design in Taiwan. He came back to Macao after graduation and was ambitious to make his way in the design industry. However, the reality has shattered his dreams. “At that time, it was extremely difficult to find a job in Macao that is related to product design. I could not find my way at all in my career.” When he was very confused about what he could do, he was introduced by a relative to work in a factory in Zhongshan, which produced redwood furniture. Seeing small pieces of waste wood piled up like a mountain, the idea of turning waste wood into a variety of goods came into his mind. He founded Hylé design Macau with a hope to use waste wood and turn it into notebooks, ornaments, rulers and other wooden daily goods, giving "waste wood" new life and value. This can not only reduce the waste of resources, but also expects to infuse the local cultural and creative industry with new ways of thinking. 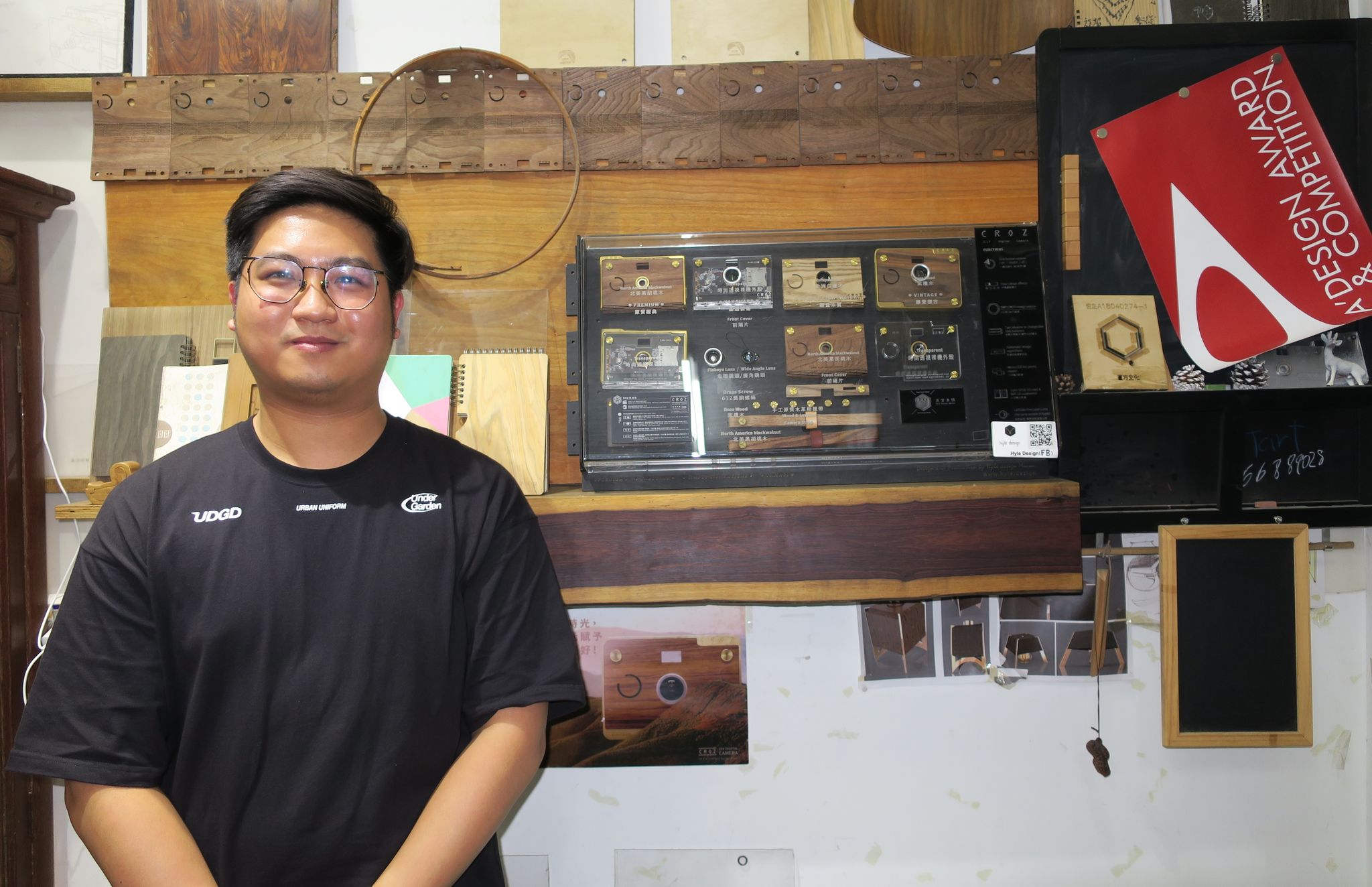 Finding his own passions and dreams

Talking about the highlight of Hylé, the “CROZ-D.I.Y” digital camera created by Hylé in co-operation with an IT company in Taiwan is a case in point. The camera is handmade of natural wood. Sio believes the essence of taking photo is to capturing the surprise. “If you can see the photos right after taking and delete them when you don’t like them, the essence of taking photo is actually lost.” Therefore, based on the traditional design of camera and distinct from conventional digital camera, “CROZ-D.I.Y” digital camera preserves the core function of a camera and only carries an on-off switch and a shutter release. The structure is simple and light. There is no electronic screen on the camera, so there is no way to check the photos immediately. One can only see the how the photos are like after developing the film, as if unboxing surprising gifts. To make it more fun for users, the camera is compatible with fisheye lens and wide-angle lens. Currently the product is available in various styles, such as essential classic, modern vintage, light wood and crystal clear.

The brand focused on Western market at the beginning. Since 2018, the brand started to focus on Mainland China’s market and took an active part in various types of MICE events, including over 10 events annually in the Mainland. It has established a branch in Hengqin. Hylé has sales point in 35 cities and regions in 8 countries, including Mainland China, the United States, Japan, Italy, France, Australia, Thailand, Malaysia and Singapore. The mainland market has accounted for about 60% of total sales. Moreover, the brand has also received a number of design awards. It sells 3,000 to 4,000 “CROZ-D.I.Y” cameras annually, which is a satisfying performance for the company. 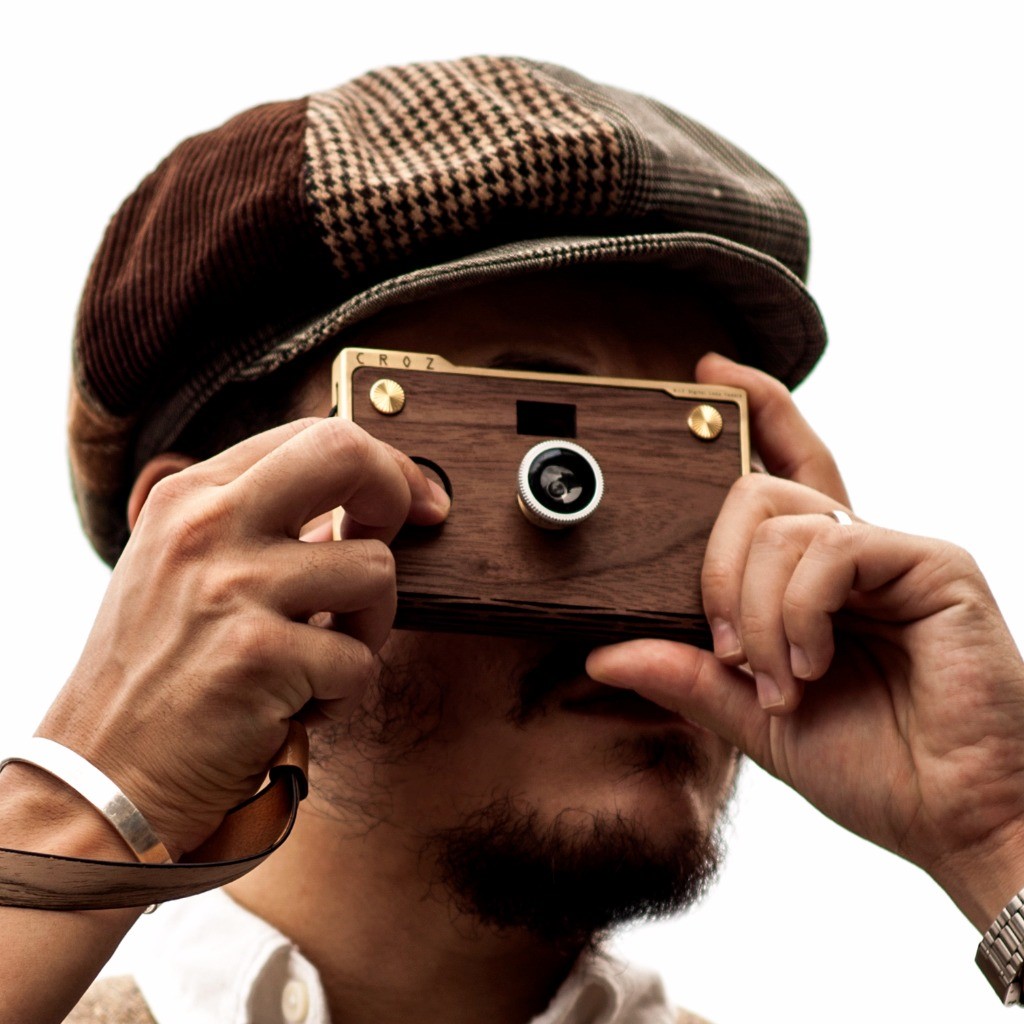 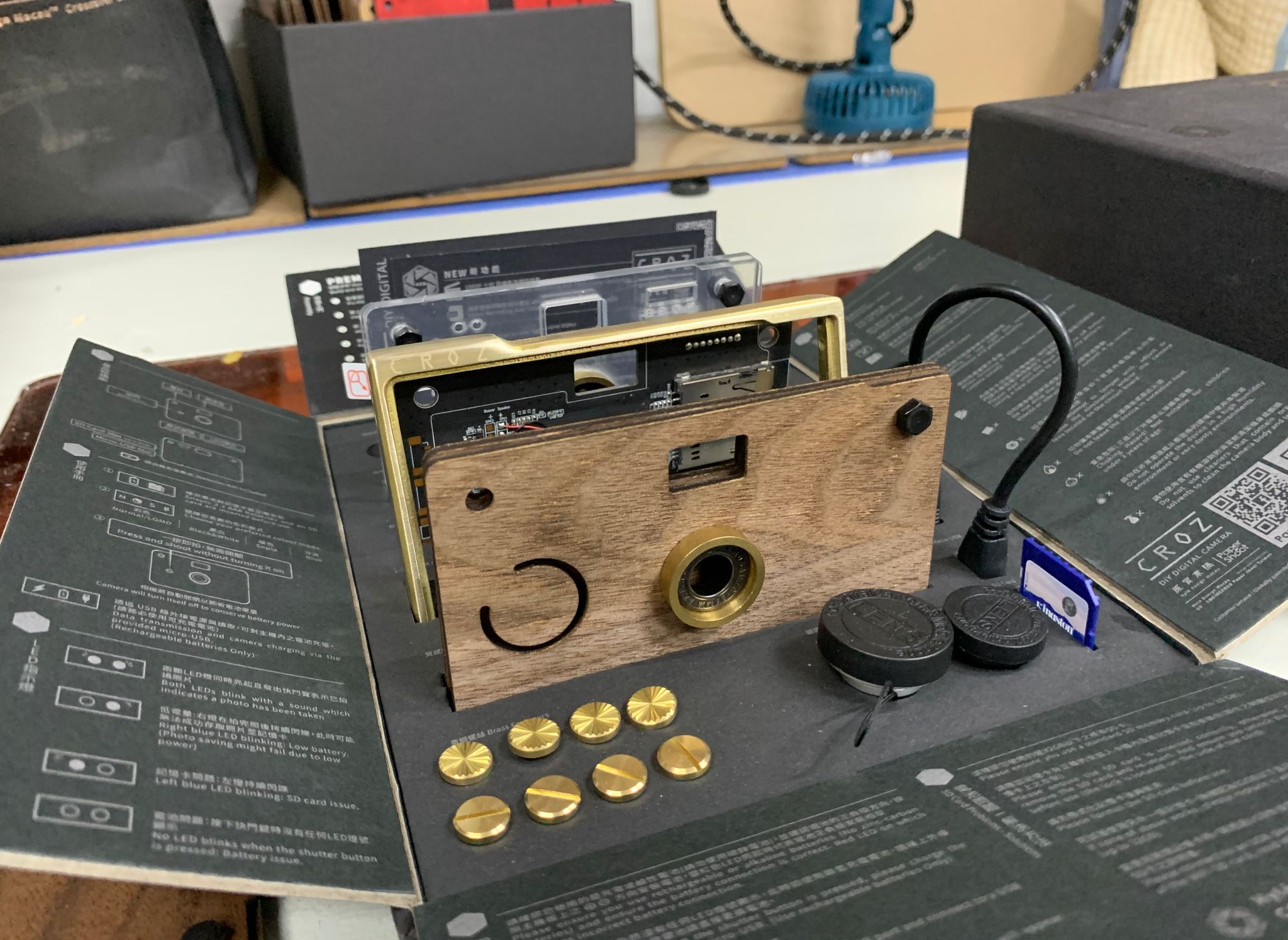 The camera is compatible with fisheye lens and wide-angle lens

Waiting for chances in patience while creating opportunities

Talking about future plans, Sio said that he works as an instructor in the carpenter class in local institutions and also holds carpenter workshops with NGOs. He revealed that he took part in every steps of the production, which enabled him to share the knowledge with others. He is very thankful to the Macao Trade and Investment Promotion Institute (IPIM) for providing an opportunity of displaying their cameras at the “Macao Ideas” exhibition centre. Sio was also invited to join more business matching sessions and promotion events organised by IPIM, which are very helpful for brand development and reaching new customers. He also pointed out that the cultural and creative industry in Macao is in short of manpower and the tradition is difficult to pass on. He hopes that more time and resources will be devoted to education in the future to train more talents. Although the process will inevitably be difficult, he believes that he will live out all his dreams one day. 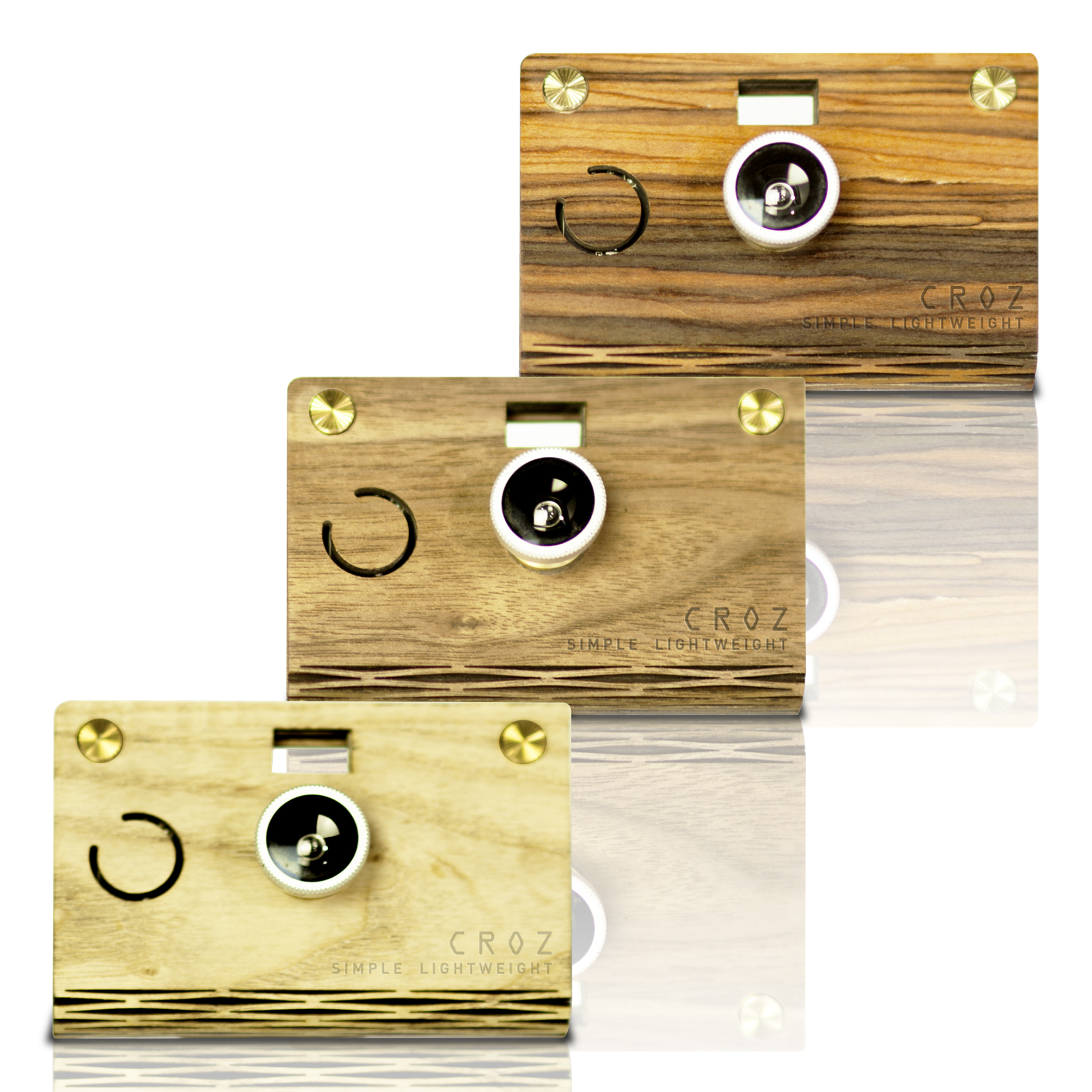 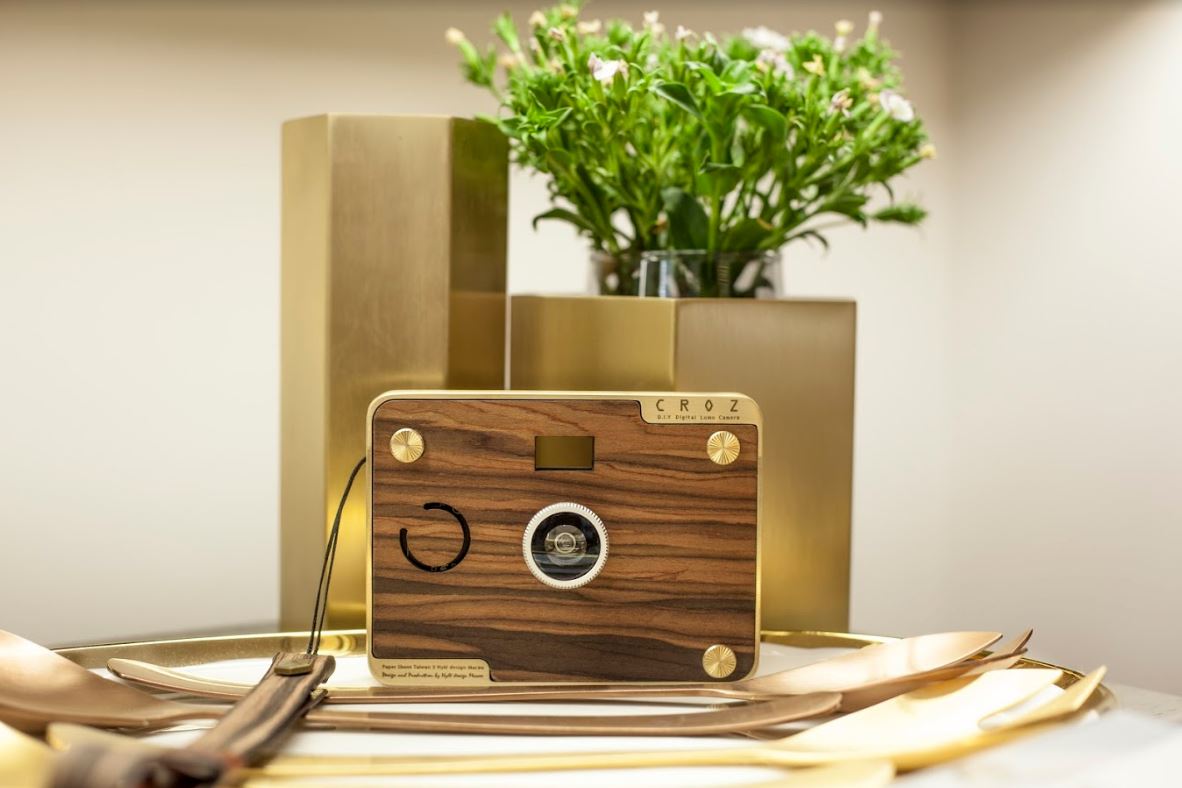 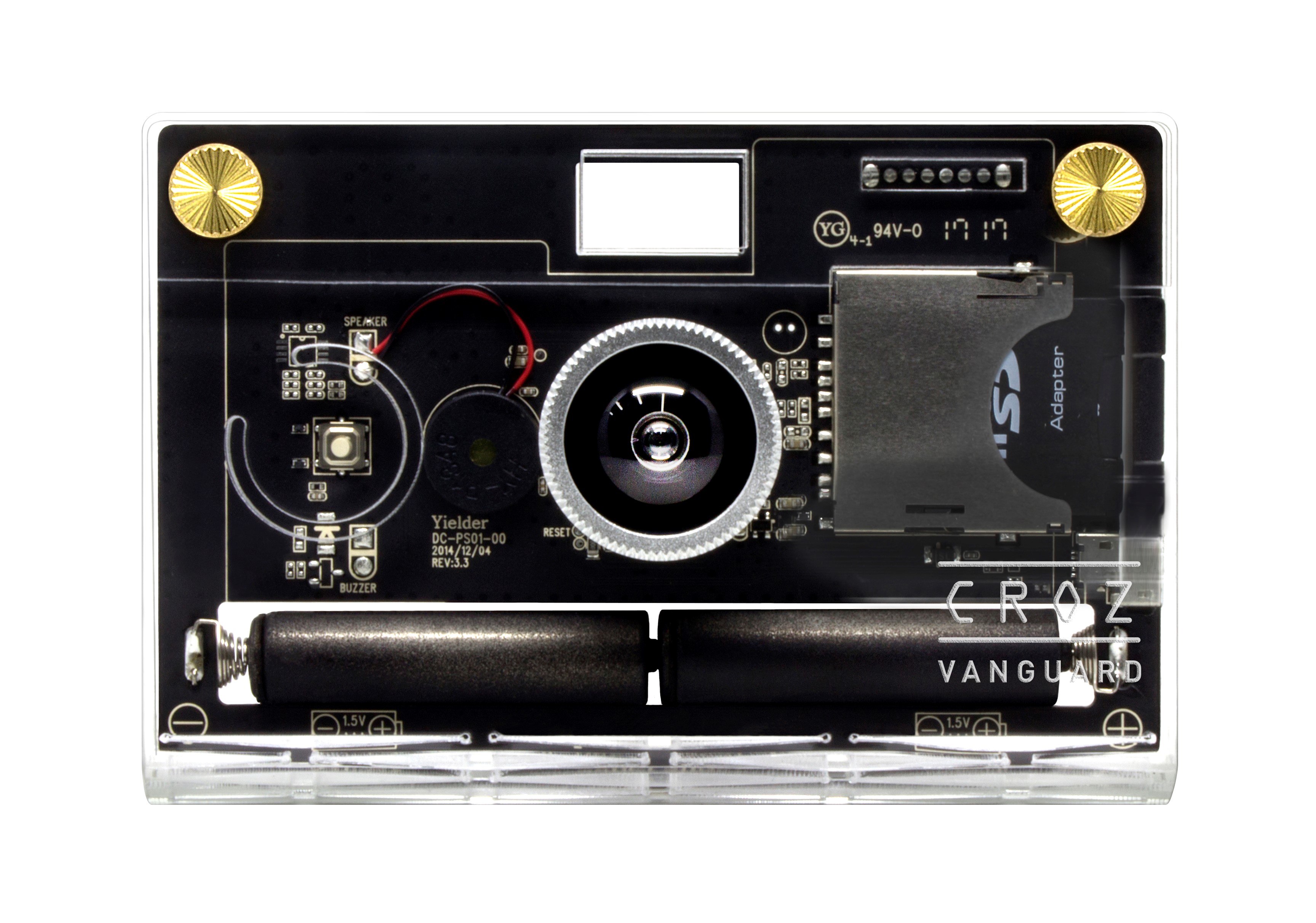 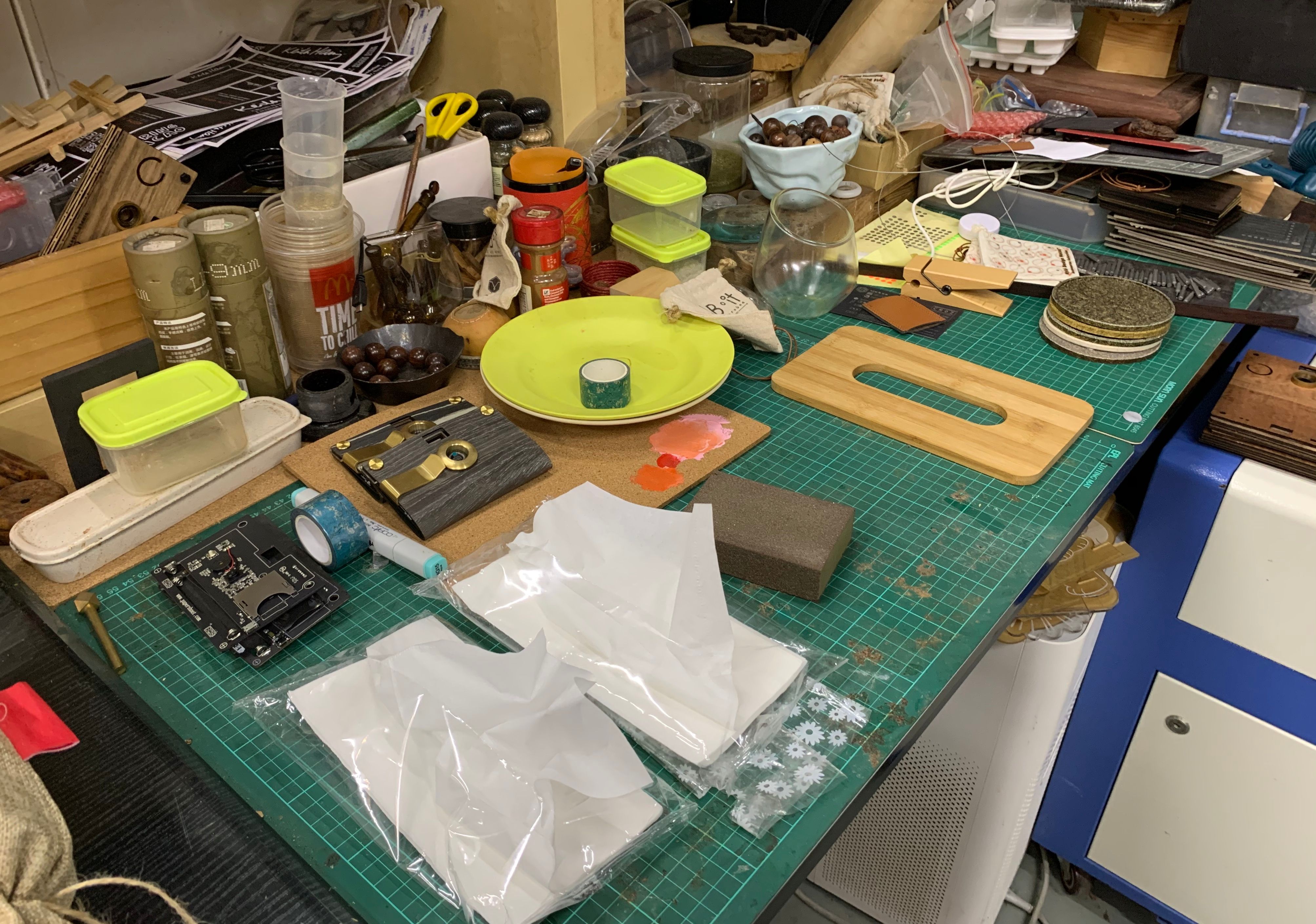