“Even though it is physically very demanding to make traditional Portuguese treats, good taste shall never be lost!” Kam In Portuguese Food is built on over a century’s history, witnessing the perseverance and faith of two generations. Ho Choi Tai, the third generation of Kam In Portuguese Food has retained the unique taste of homemade food in a traditional way, among which alua (Macanese butter cake) and bicho-bicho (caterpillar-shaped butter biscuits) are the only ones made in Macao. 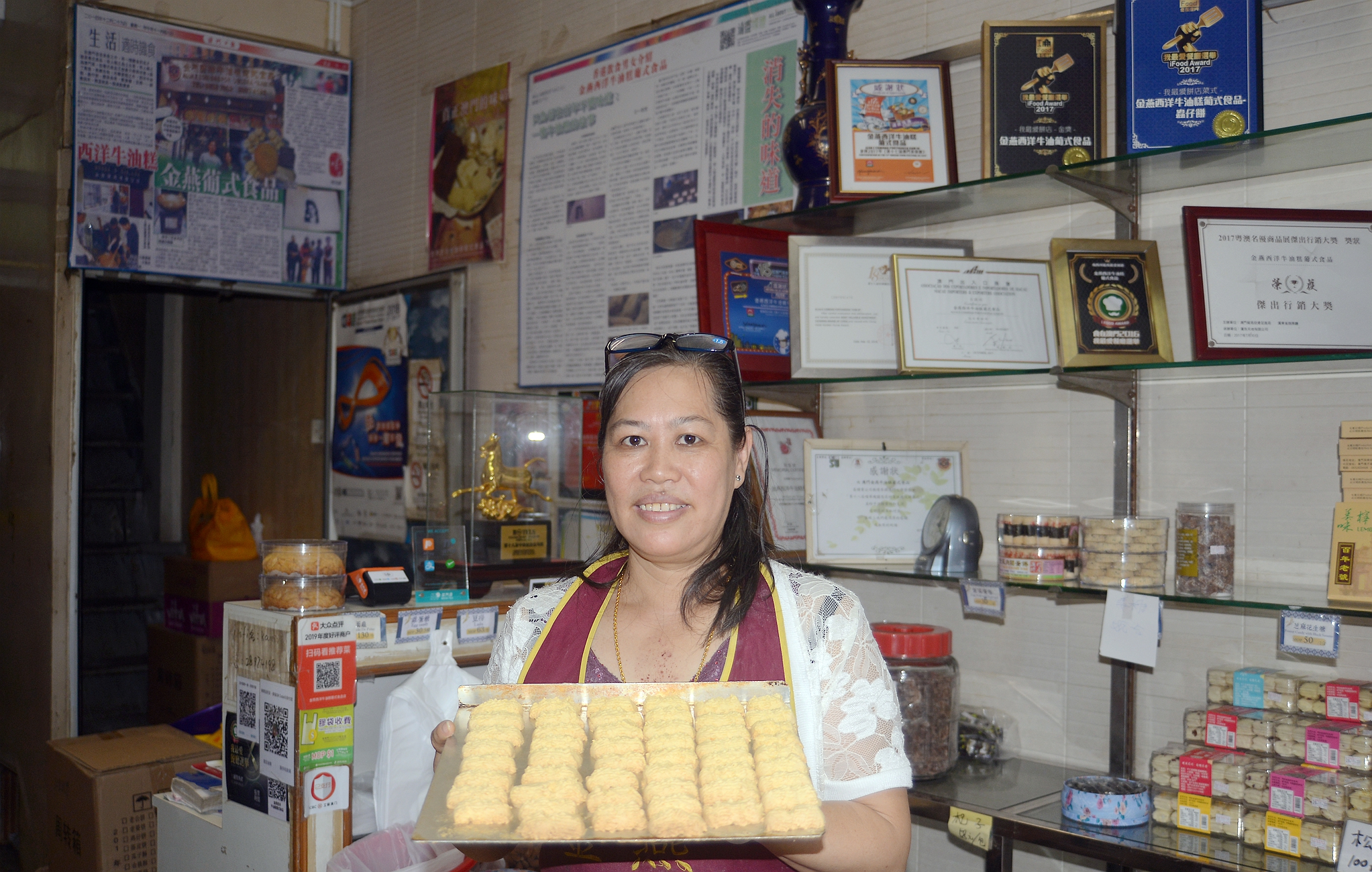 Portuguese baked goods and sweet treats are musts for Macanese festivals and celebrations. In particular, the Macanese craft of making alua was formally listed as Intangible Cultural Heritage of Macao in June, 2020. Due to the complicated and demanding process of making alua, very few people are willing to produce and sell them. Kam In Portuguese Food is the only shop that still makes alua by hand in Macao. Founder. Ho said, their secret recipes for Portuguese goodies came from a Macanese woman nicknamed “Sap Sam Ku” (the 13th Aunt), who passed on her notebook of Portuguese recipes to an aunt of her husband over a century ago. As the last two generations adopted a closed family-style operation, taking orders only from Macanese families, many Macao locals in the past did not know these Portuguese goodies such as bicho-bicho, alua, empada de peixe (a festive fish, egg and olive pie) and dau lou (a dessert made from beans). Ho understood that her husband’s elderly aunt did not want these Portuguese traditional goodies to be forgotten, even if the process of making them was complex, demanding and not profitable, she still decided to take over the business. She transformed the business model from a closed community to an open-door business, so that more local people know about traditional Portuguese food. 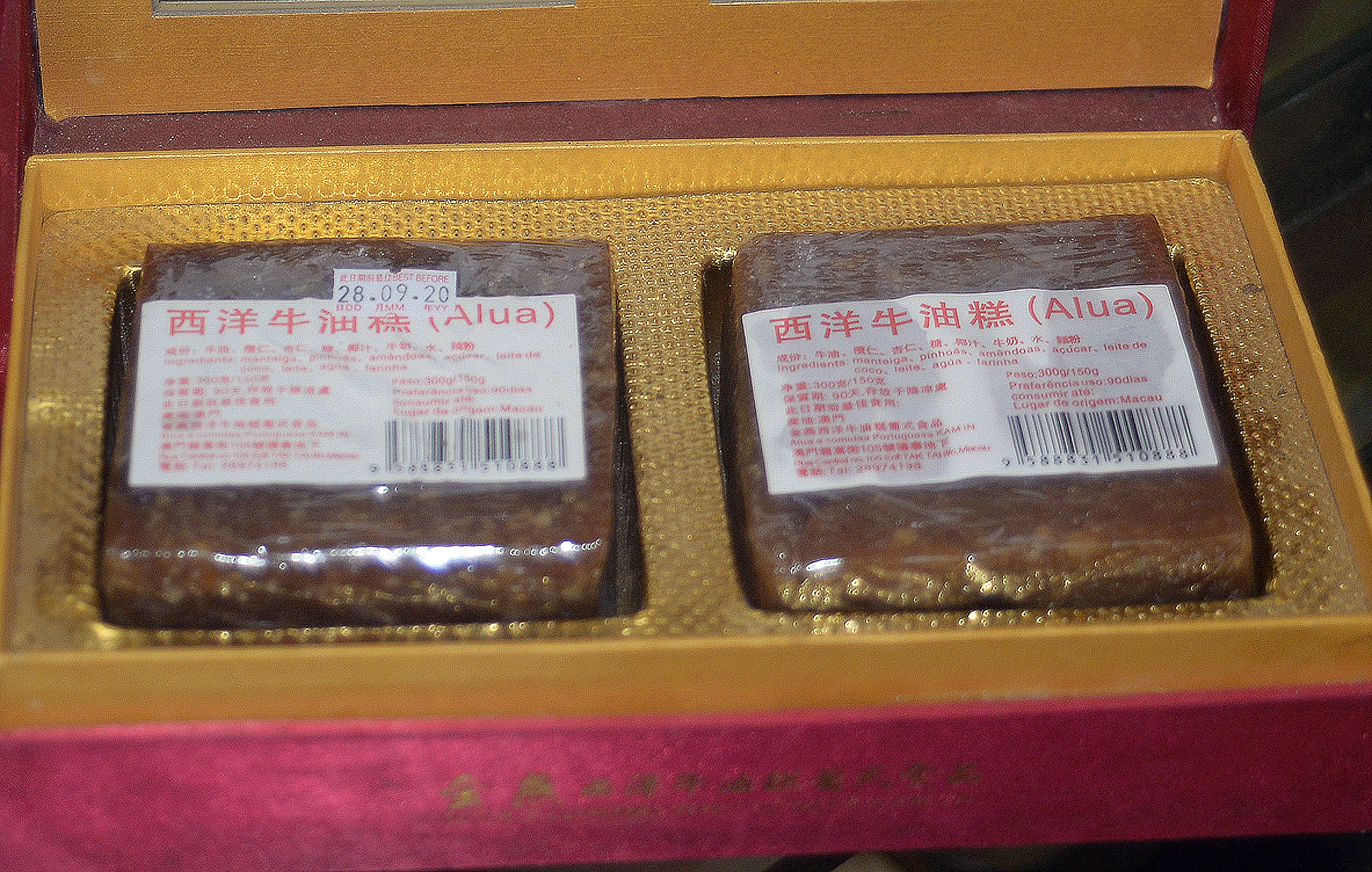 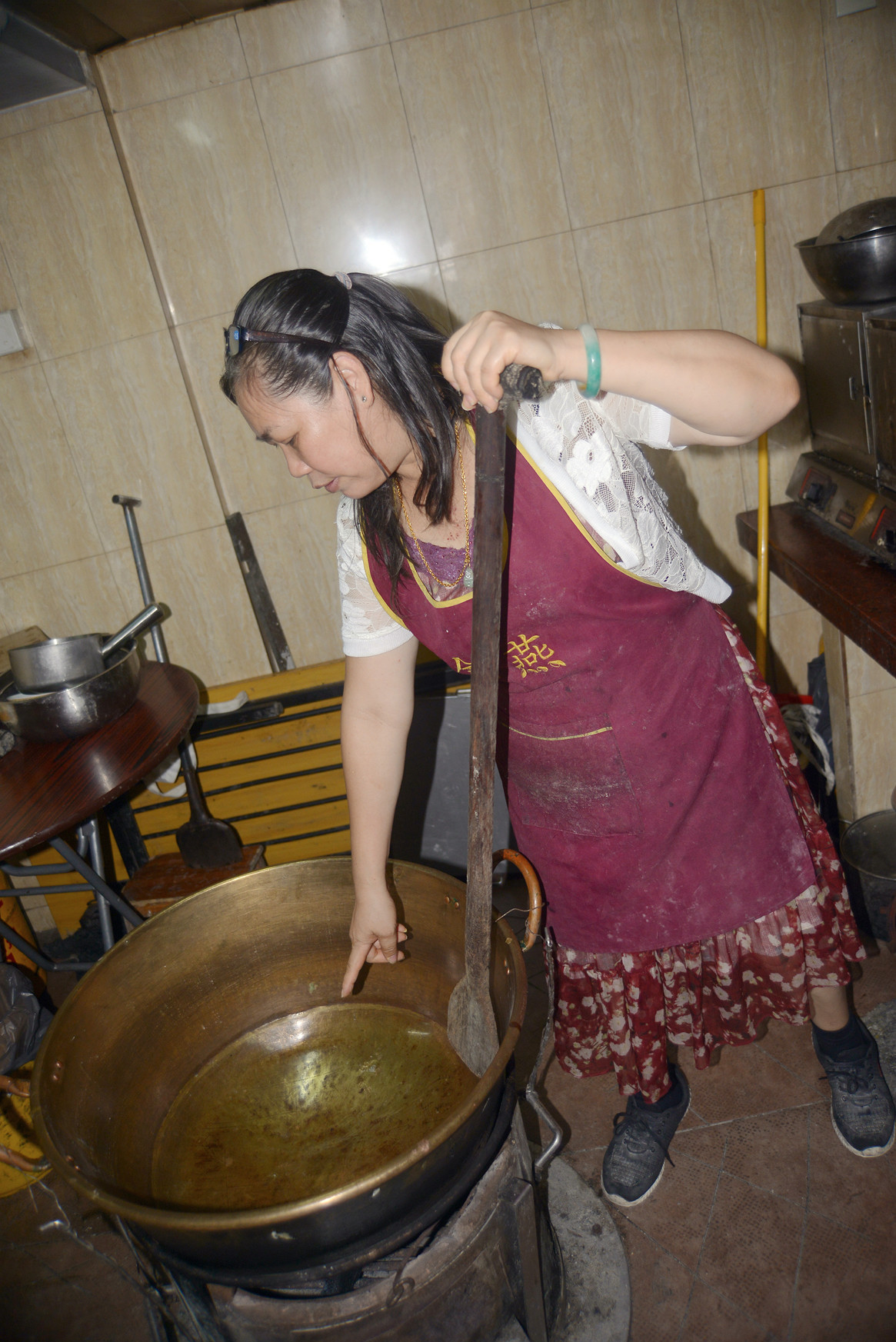 Well-recognised as a heritage of traditional craft

Alua tastes like a sweeter type of Chinese New Year cake. The Macanese people like to enjoy it with red wine. The ingredients of alua include flour, butter, almonds, Indian almonds, coconut milk as well as other ingredients. It takes at least three days to make. Another of Kam In’s best-sellers is bicho-bicho, butter biscuits whose shape looks like caterpillar bicho-bicho is crispy with strong aroma of butter and egg, making it very popular among the public. In recent years, it has also become a must-buy for a lot of visitors to Macao, winning various food awards and gaining more coverage in the mass media. As bicho-bicho was becoming increasingly well-known, the brand "Kam In” also gained much recognition from the public. After almost a decade, Kam In Portuguese Food has two shops in Macao, one in Macao peninsular and one in Taipa. They are also constantly improving their products by adding different types of Portuguese biscuits, Macao special treats and so on. Ho said their future development goal was to set up factories in the Mainland and operate on a larger scale, expanding the production and improving the supply chain so that investors will have more confidence in their brand. 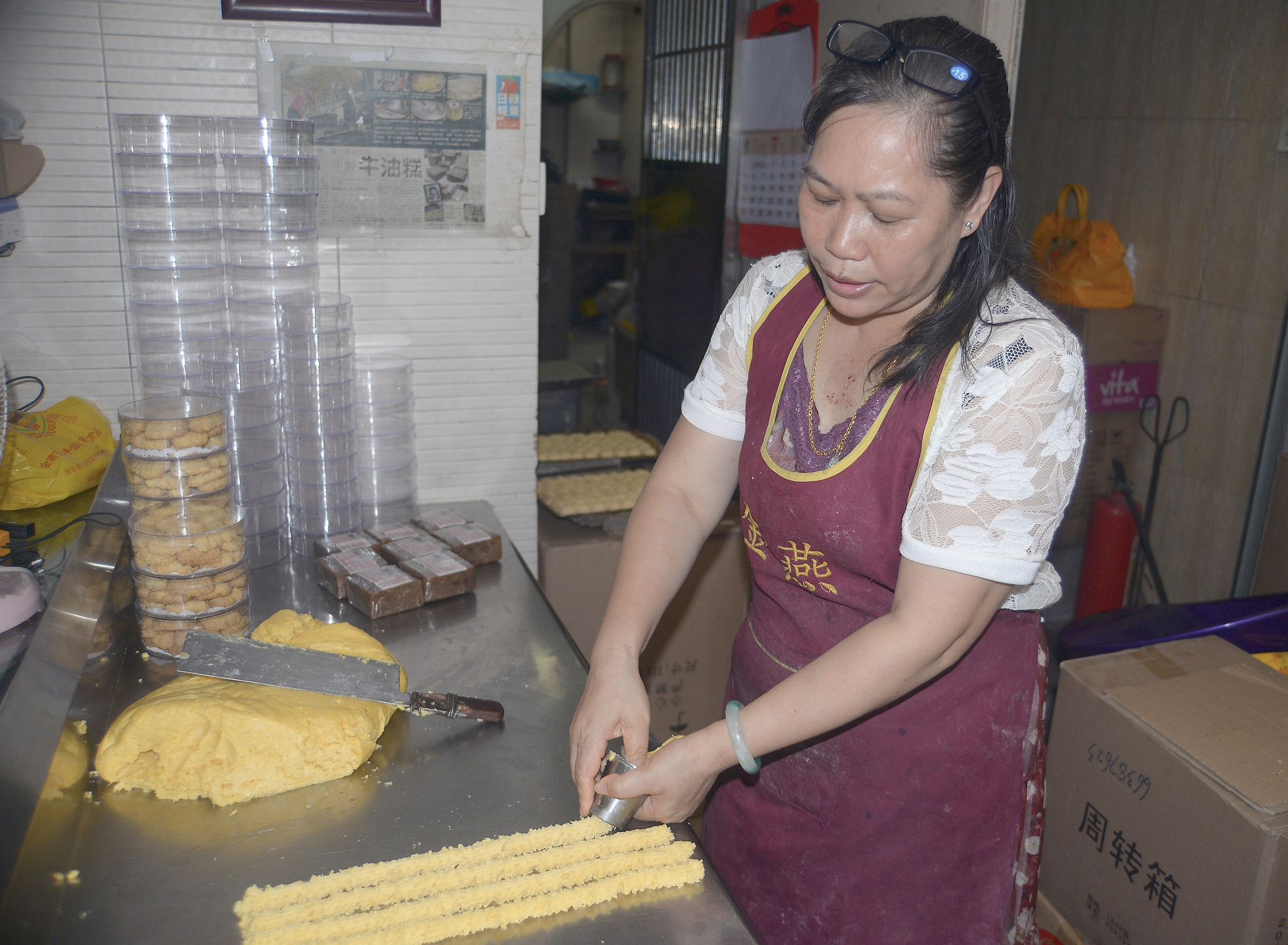 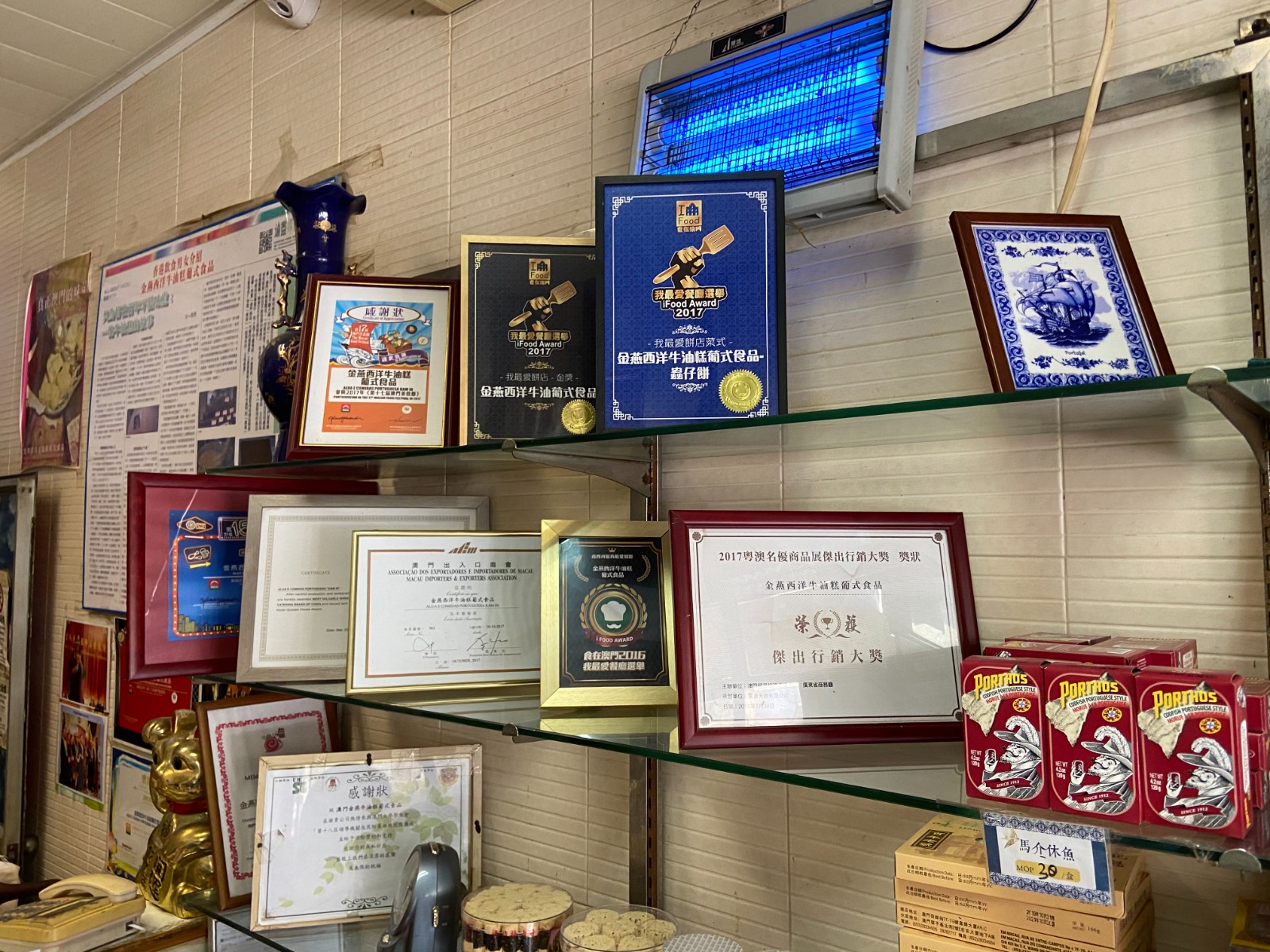 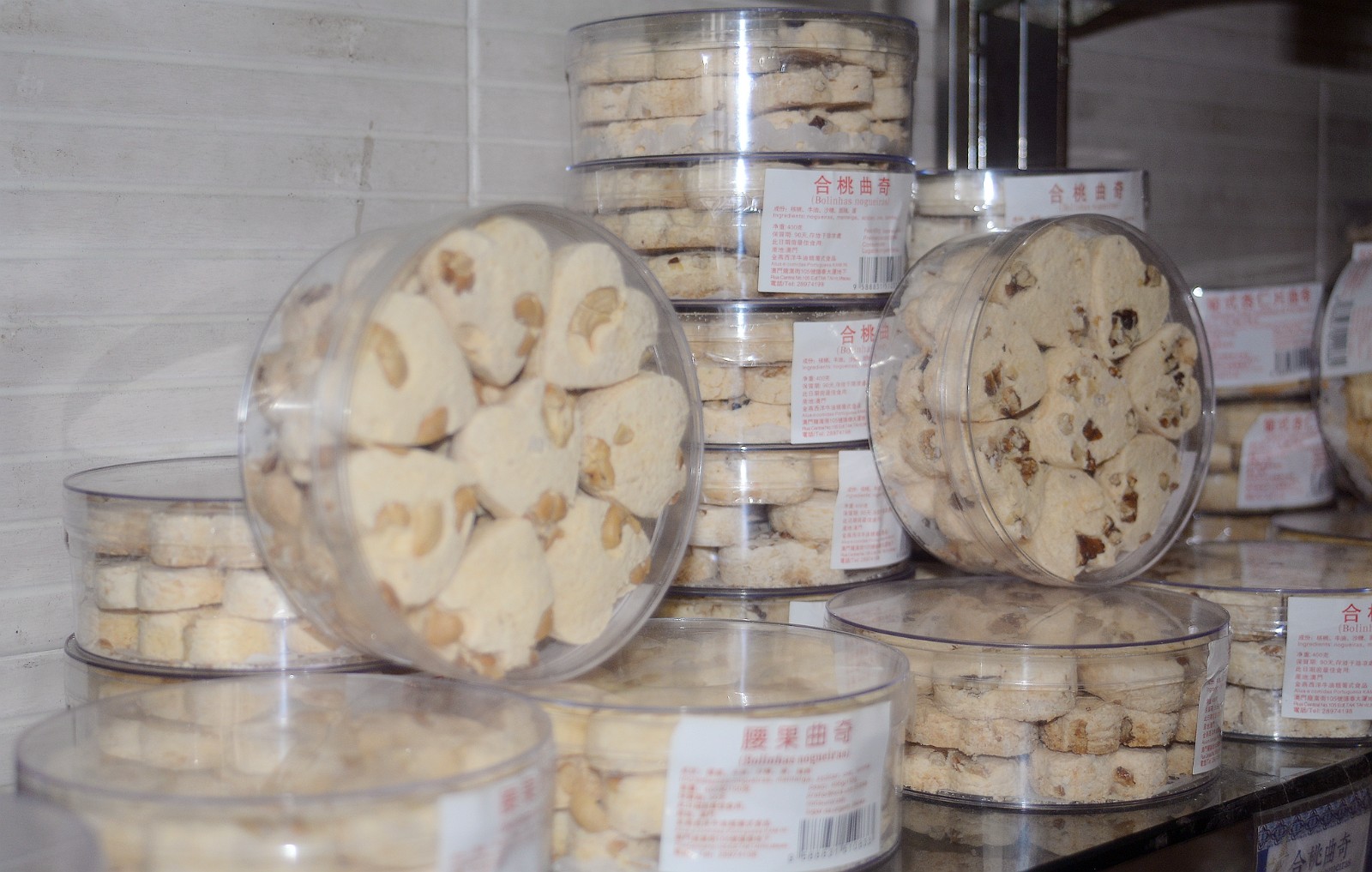 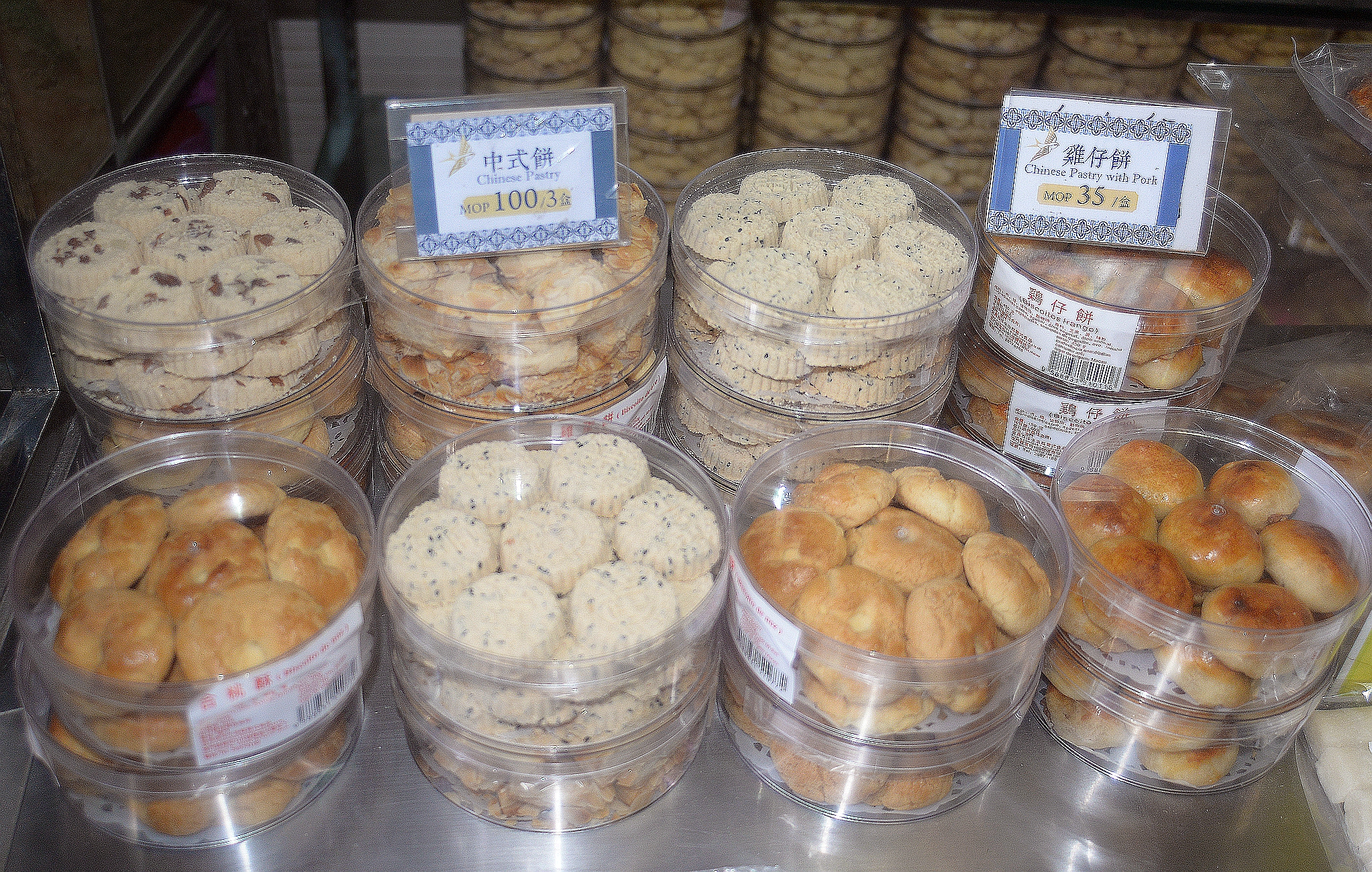 Timely support from IPIM as a turning point

Thinking back to the beginning of her business,. Ho revealed that it was a difficult start as they were losing money each month. At that time thanks to the Macao Trade and Investment Promotion Institute (IPIM), Kam In gained considerable support to go through the procedures and formalities of joining various exhibitions. Later Kam In also got the chance to promote its products in IPIM’s exhibition centre “Macao Ideas”. The reputation of the shop and its products was spreading and they were gaining wider customer base. Kam In still participates regularly in MICE events organised by IPIM and their goods are often sold out right on-site. Ho has more confidence in her own products, "I hope that these traditional Portuguese goodies can continue to pass on in my hands!" 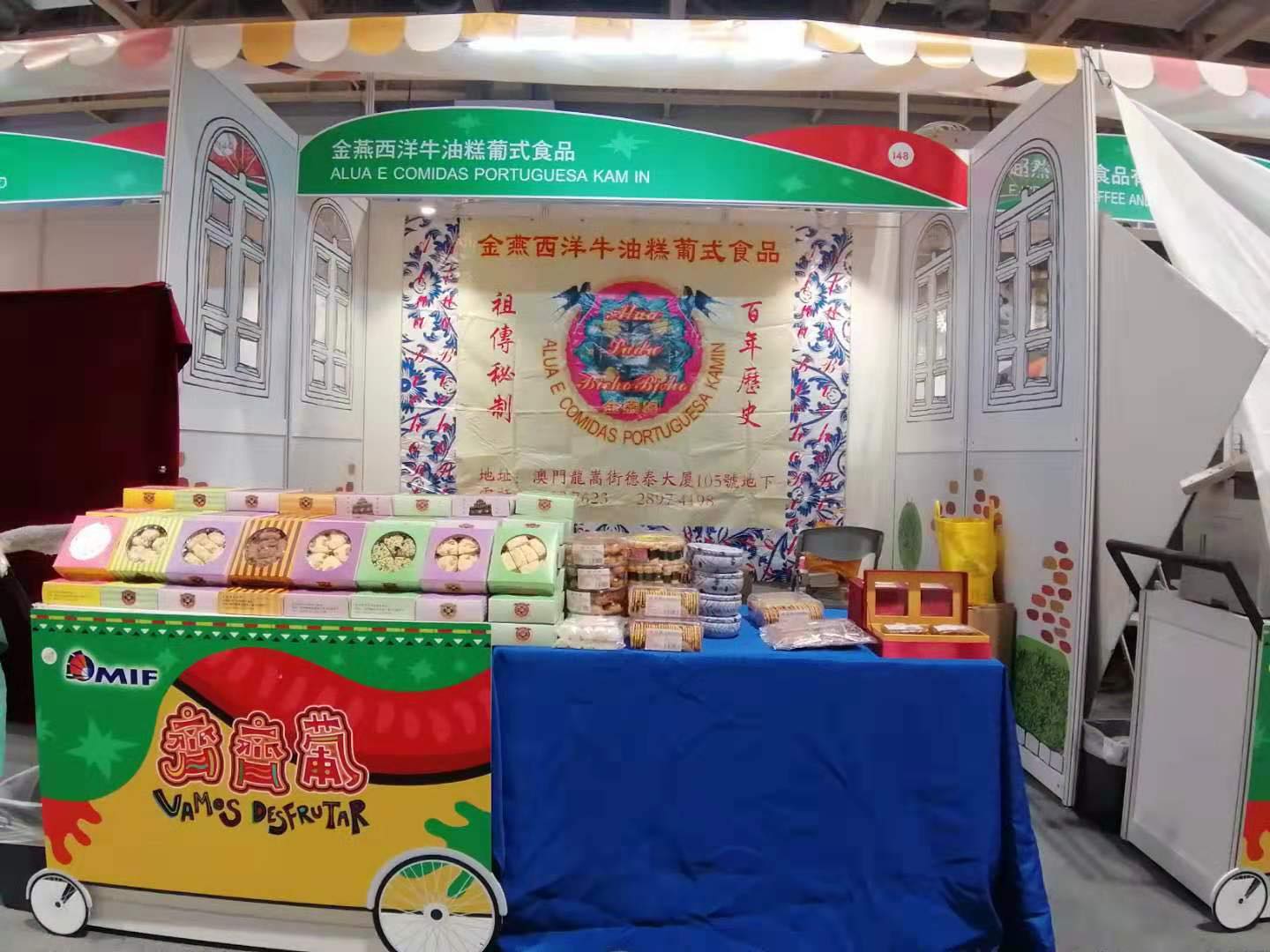 Previous: No previous
"Kam In" - For A Traditional Taste Of MacaoNext