The Macao original brand Ultraworks was founded in 2014 under Todot Design & Planning Ltd., which is featuring the ULTRATIME series of modern watch. Their product design is characteristic of using points, lines, and surfaces to present time, which is distinctive from the traditional way of reading time from the watch. It has been favoured by users since its inception and has won numerous awards over the years. 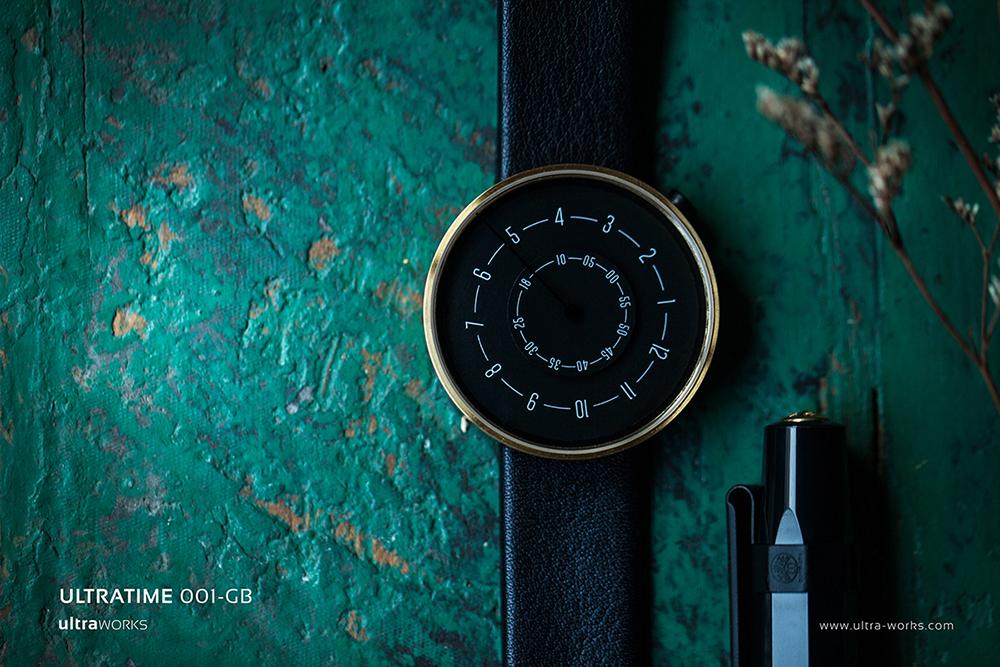 “Sailing against the current”

ULTRATIME 001 is the signature work of the company. The two circular discs of the dial indicate the hours and minutes respectively. The single pointer is fixed and only the dial is turning. Bob Lei, the Founder and Design Director of the brand said the design indicates a Chinese proverb, “life is like a boat sailing against the current, one must forge ahead until he is driven back”. He hopes to encourage young people to dare to leave the comfort zone and always strive for the better. 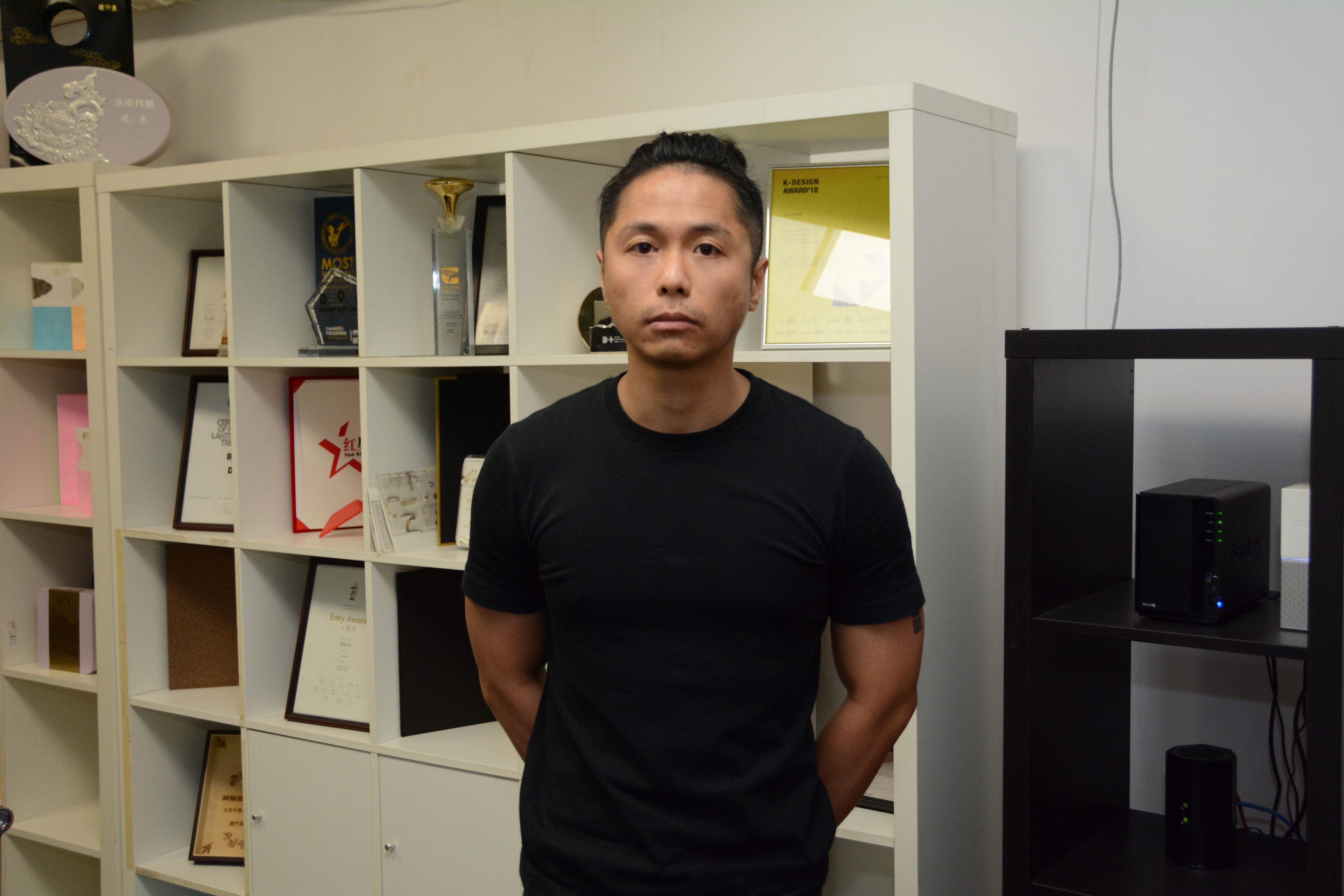 The Ultraworks design team is devoted to perfection in details and uniqueness. It has won nearly 20 international product design awards within 6 to 7 years, and has displayed and promoted around the world frequently. The company has many brick-and-mortar stores and sales points in Macao, Hong Kong, Beijing, Shanghai, Shenzhen, Guangzhou, Taiwan and other places. The brand also has its own online storesand has launched on well-known e-commerce platforms in Mainland China, which are expanding rapidly. The company hopes to display their products in the “Macao Ideas” Exhibition Center of Macao Trade and Investment Promotion Institute (IPIM), so as to expand their customer base. 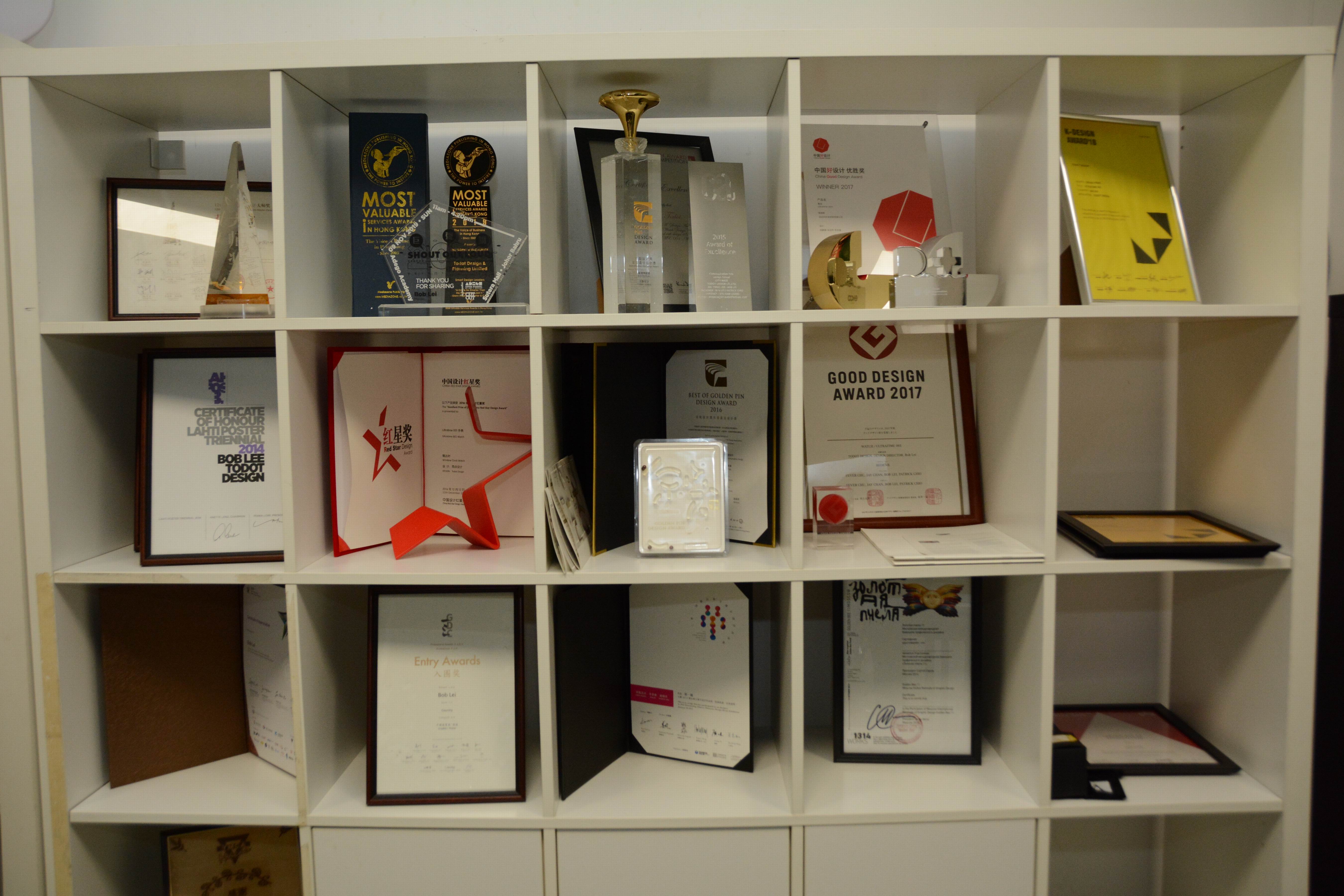 The brand has won many international design awards

In recent years, the Todot Design design team has worked with various big brands for co-branding commemorative edition watch. For instance, ULTRATIME 002 X Tencent Limited was presented to celebrate the 20th anniversary of Tencent in 2018; the 66th Macau Grand Prix Edition ULTRATIME watch was presented in co-operation with Automobile General Association Macao-China in 2019; also in 2019, ULTRATIME worked with famous watch brand Memorigin for the ULTRATIME Tourbillon Edition “THE MO’MENT” dedicated to commemorating the 20th Anniversary of Macao's Handover. These works showcase that the core concept and watch craftsmanship of Todot Design are well-received by the market. 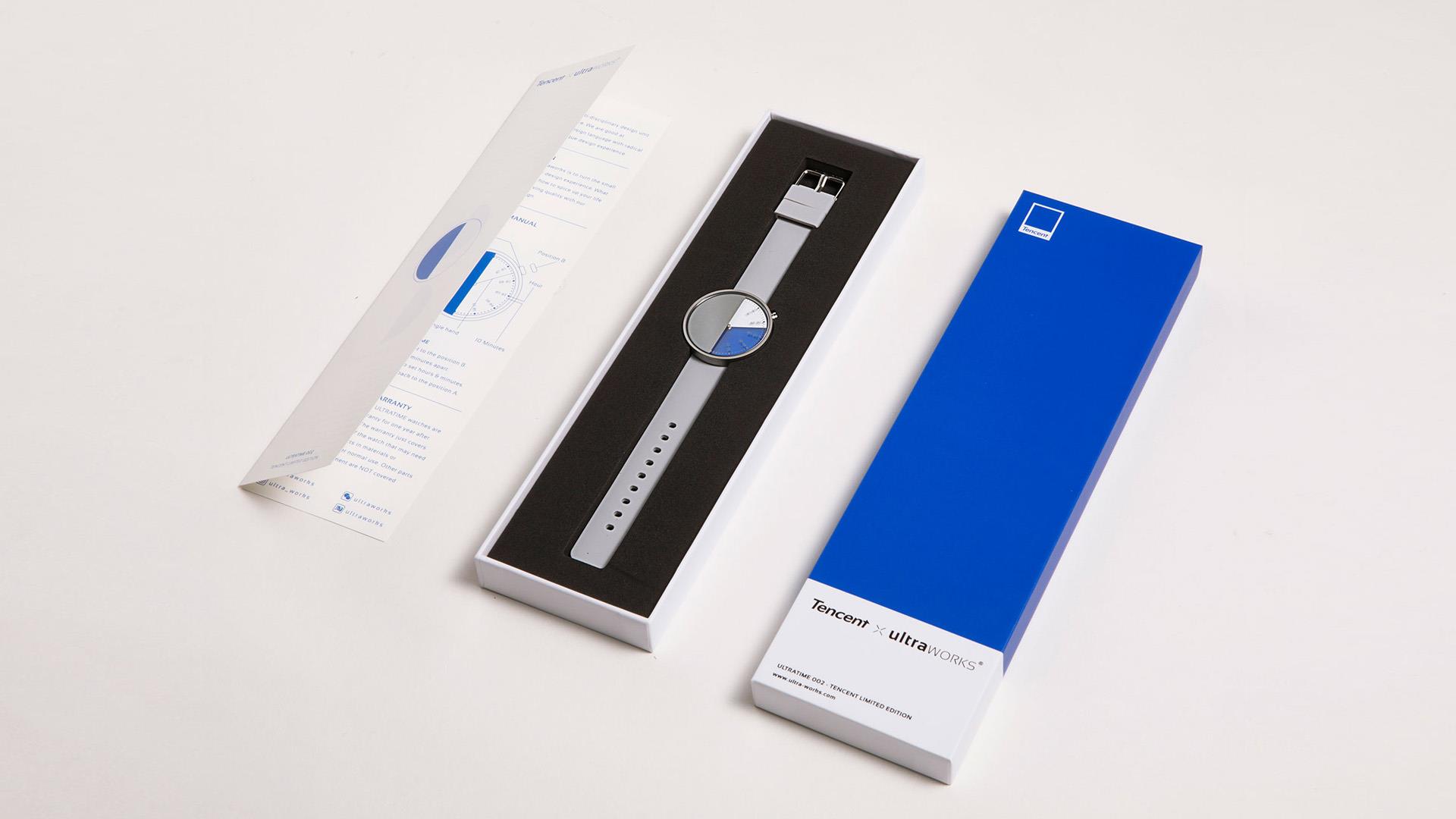 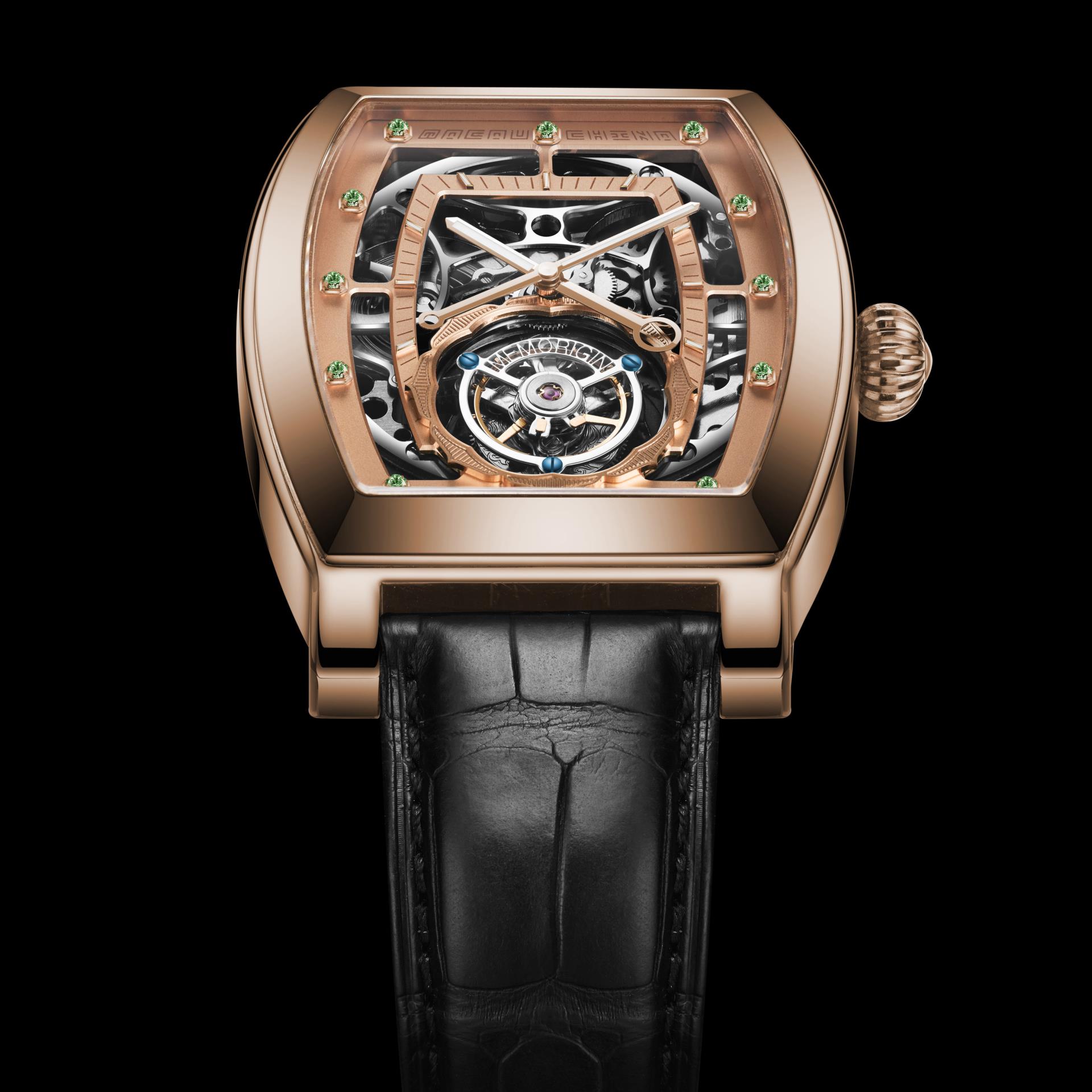 The Todot Design team consists of a group of people who have dreams, energy, and perseverance, which form the source of endless vitality and creativity for the brand. Under the impact of the COVID-19 epidemic, the product sales was inevitably affected. Even so, nothing can stop the team's progress towards the goal of brand development. In the future, the team will strive to improve the uniqueness of made-in-Macao brands and products, integrating Macao stories creatively to introduce more people to Macao’s original brands. 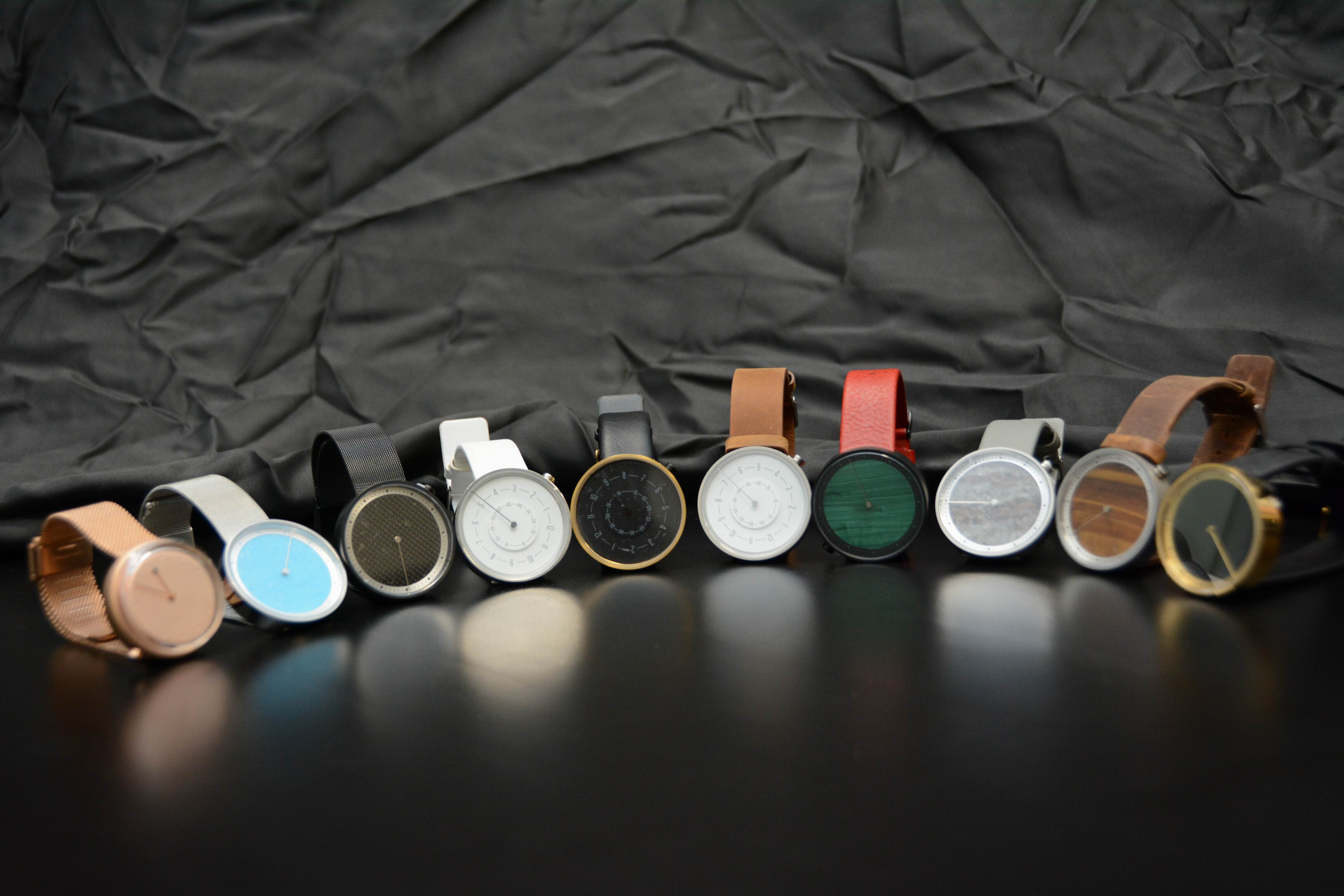 The team is devoted to perfection in details and design